“The ‘A Woman’s Lot’ DLC has an incredible story, is an excellent change of pace compared to the normal action-packed campaign of Kingdom Come: Deliverance, and has a ton of fun content to enjoy in it as well.”
Windows Central

“A focus shift from the main character to an important supporting character helps to flesh out the world and story whilst giving the player a change of pace.”
4.7/5 – impulse gamer 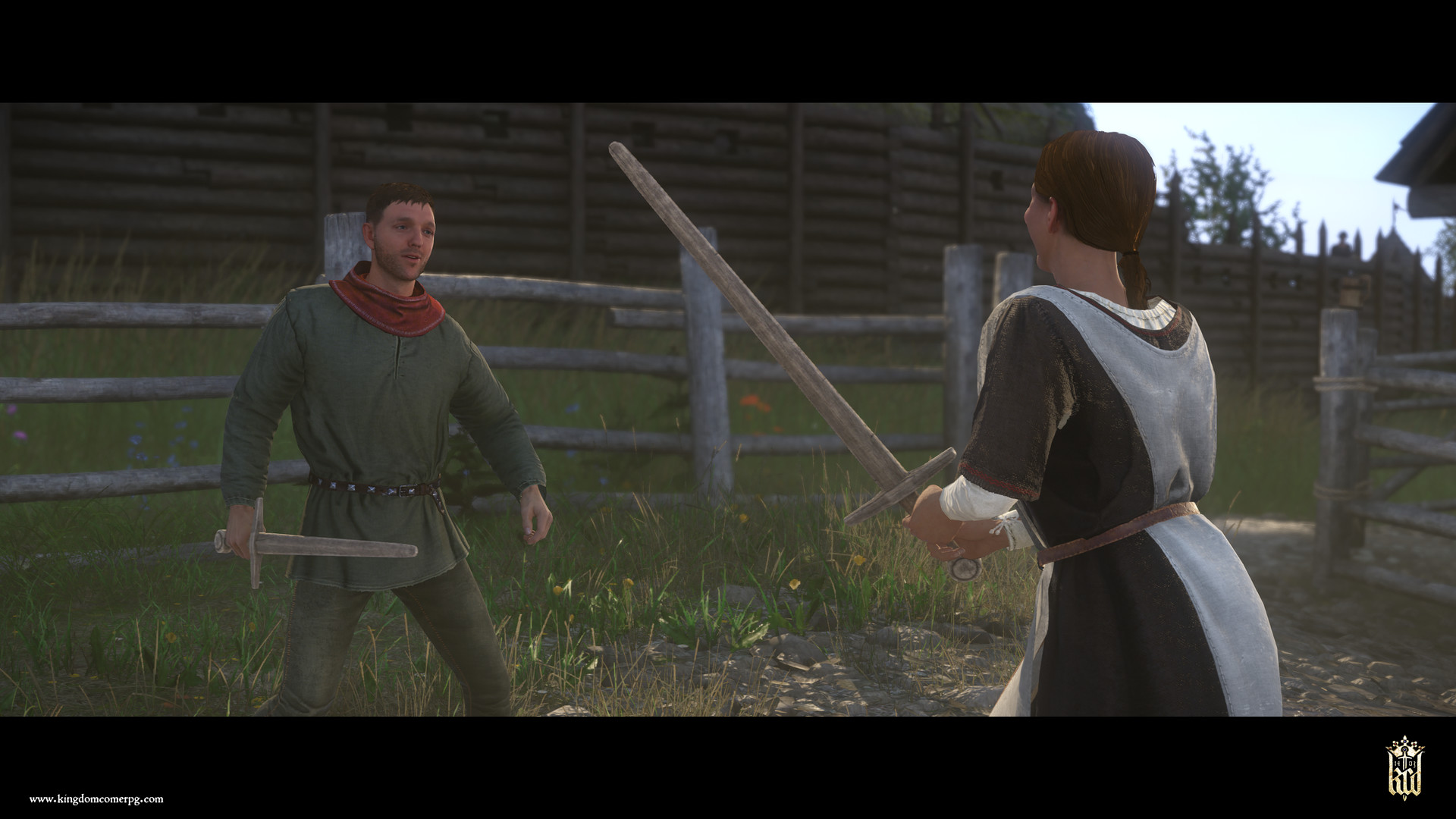 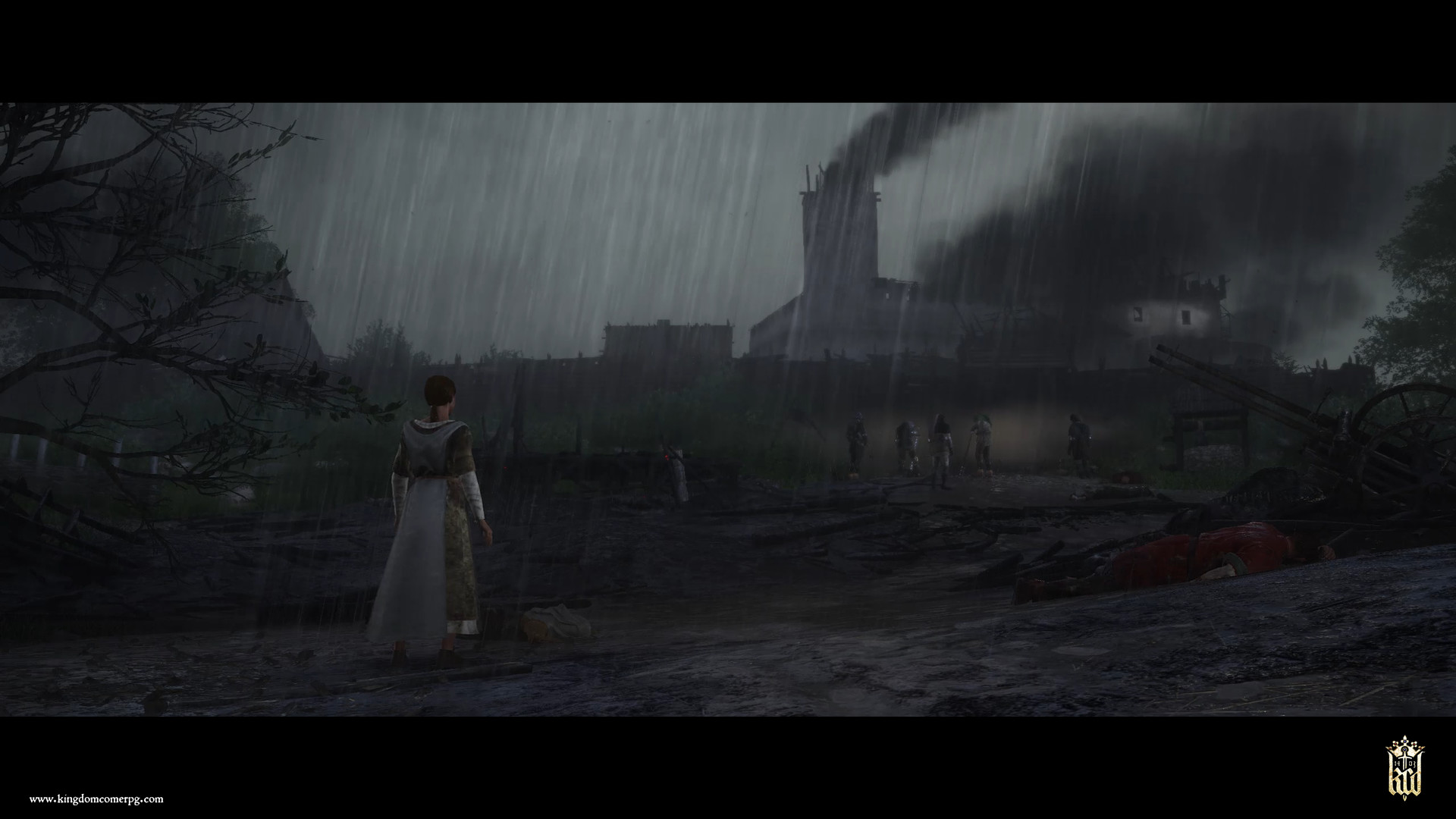 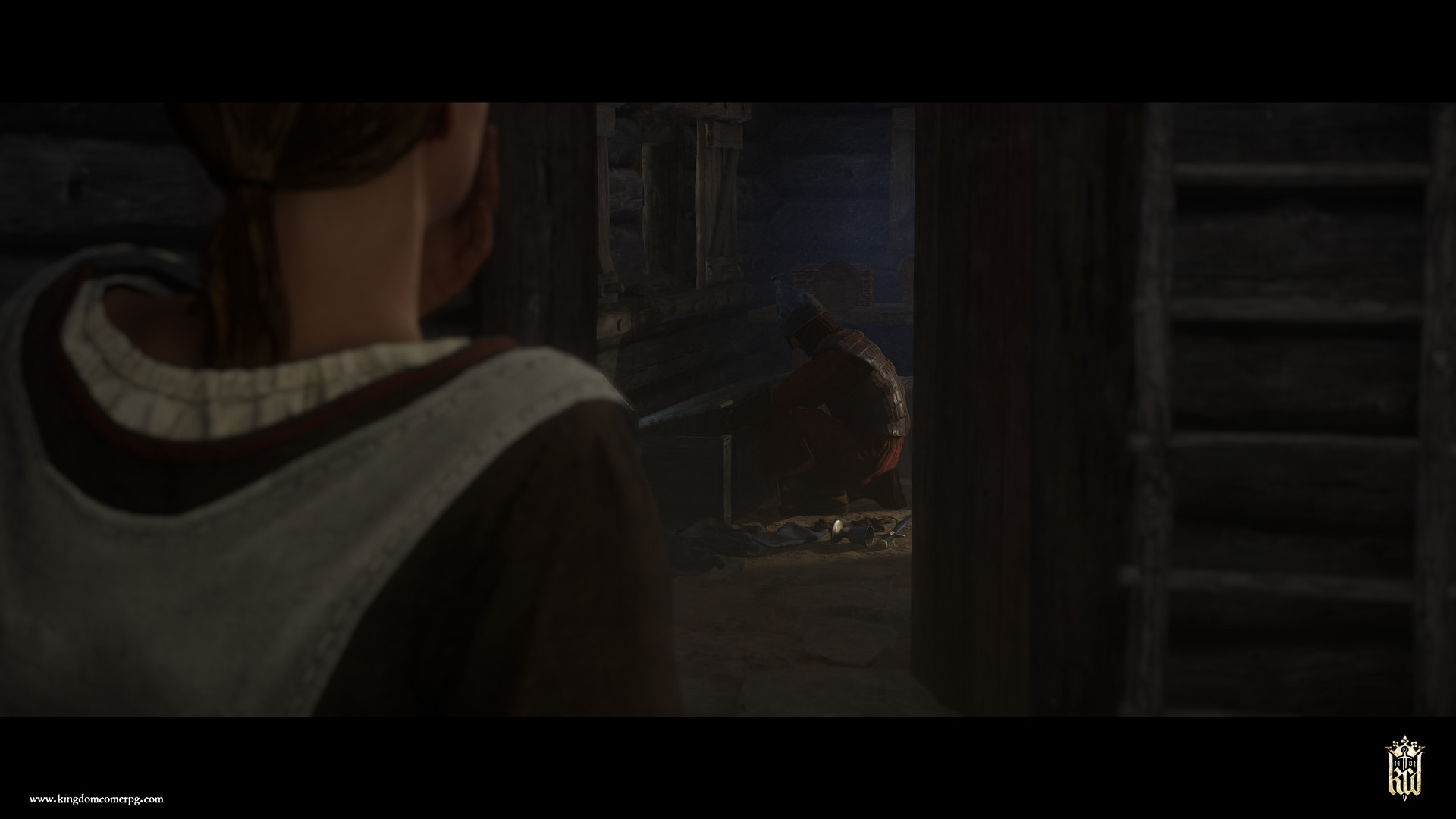