Kingdom Under Fire The Crusaders MULTi7-PLAZA

Kingdom Under Fire: The Crusaders brings the 2004 cult action-strategy hybrid hit to PC. Take up arms and lead massive fantasy armies from the front lines.

Experience an epic scale medieval warfare!! Conquer your foes with sword and sorcery, steel and strategy!

– Full controller support (we recommend using a gamepad for the optimal experience) plus an all-new mouse & keyboard mode.

Adapt and survive on an ever-changing battlefield.

– Charge with the sun at your cavalry’s backs to blind your targets.

– Burn your enemy out of forests, or hide behind dense walls of smoke.
– Claim the high ground and crush your foes in the valleys below.
– High winds blow smoke and deflect arrows, and rain douses flame.
– Watch the skies; falling aerial units can make an impression on infantry.
– Close ranks in melee, and scatter your troops as artillery rains down.

Hack and slash through armies as a powerful hero.

– Become a master of arms as you directly control one of four legendary heroes.

– Master each hero’s special attacks and combos and wreak havoc on your foes.
– Change the tide of battle. Cut down officers and watch their ranks crumble.
– Call on allied heroes to assist you in battle, each with their own unique skills & spells.
– One warrior can’t win the war. Command your troops from the tactical map as you fight.

Reforge your soldiers in the fires of war:

– Watch the campaign unfold across a 3D world map, and lead your troops across it.

– Spend the spoils of war on upgrading and customizing your troops.
– Level up your units, equip them or change their class to fit your strategy.
– Assign powerful special abilities and spells to your troops to call upon in battle.
– Fill your army with spectacular special units including airships and giant monsters.

Kingdom Under Fire The Crusaders MULTi7-PLAZA

NOTES: This game is updated to patch 6 and includes the soundtrack DLC 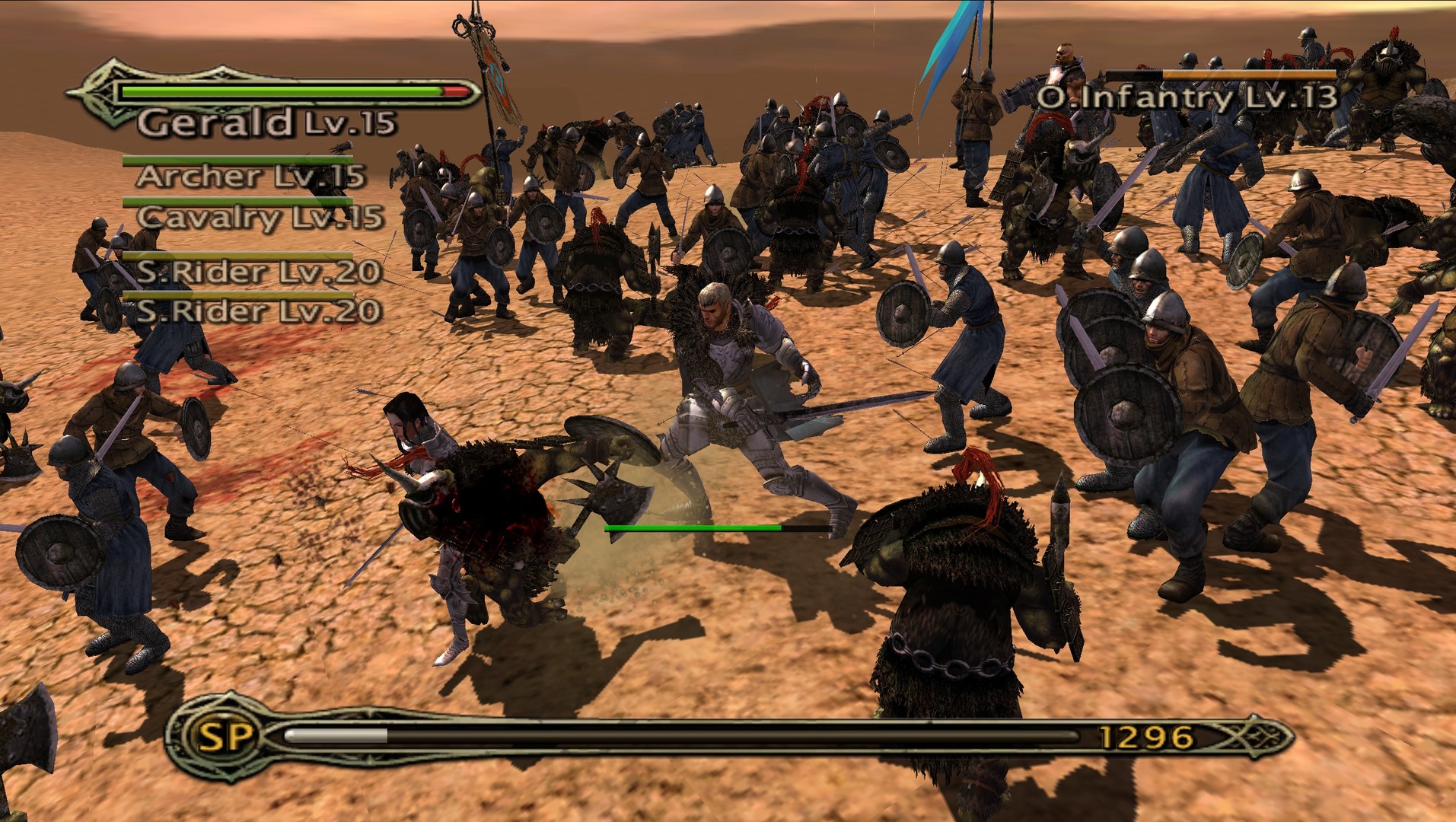 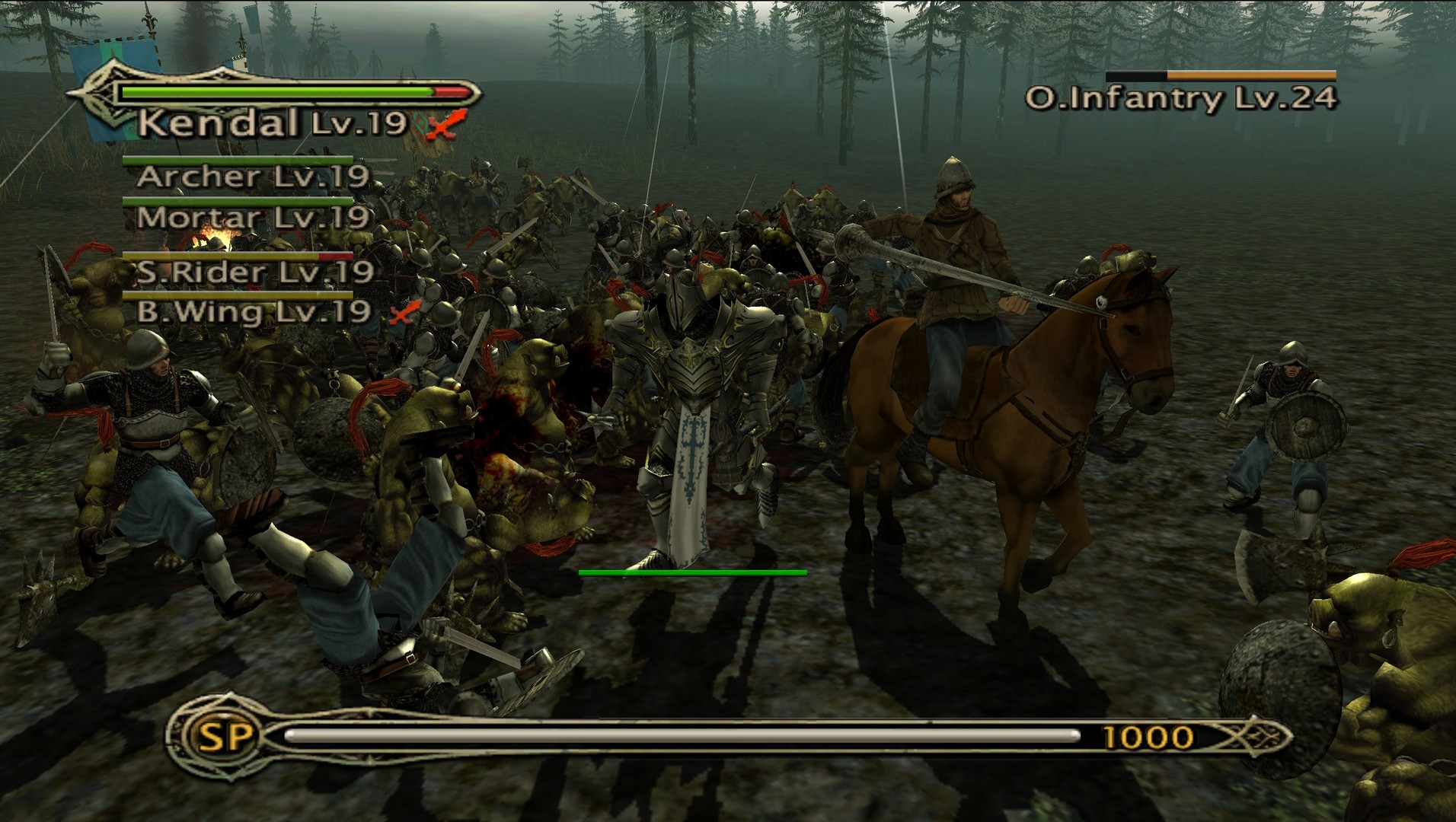 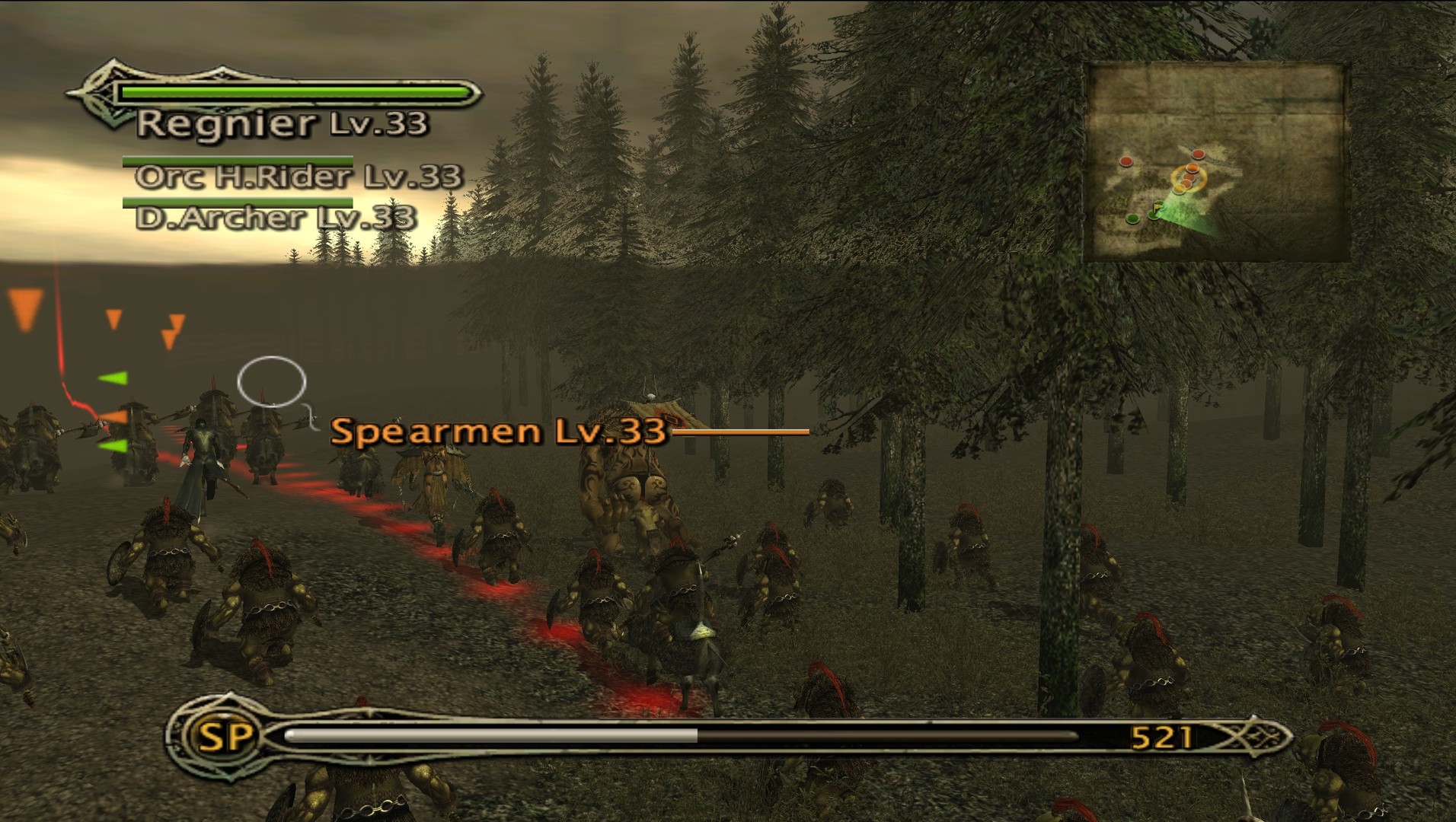 LIST OF ALL UPDATES FOR - Kingdom Under Fire The Crusaders -