Knight Eternal is an 8-bit retro RPG that tells the story of Dylan and his journey across the world of Ambrose with the angel Astraea, the young princess Primrose, and her retainer Goliath.

Knight Eternal is a stand-alone game as well as the final installment of the Knights of Ambrose Saga.

The world of Ambrose is no stranger to calamity. After the rule of a tyrannical dragon, the machinations of a mad wizard, and a great flood that submerged entire continents, the citizens of Ambrose are long overdue for peace.

A decade has passed since the great flood. Dylan and his father Uno are sent on a mission to investigate Zamaste, a kingdom that was banished to the depths of the ocean centuries ago. During their trip across the sea, a mysterious woman falls from the sky and crash-lands on Dylan’s ship.

With no memories or knowledge of her purpose whatsoever, the young woman is just as confused as Dylan is. Dylan gives the angel a name, Astraea, and agrees to help her recover her memories.

After Dylan and Astraea are sent to rescue Primrose, the princess of Zamaste, the queen has an unusual request. Dylan must bring his new companions, Primrose and her retainer Goliath, to see the world while also working to discover Astraea’s true identity. 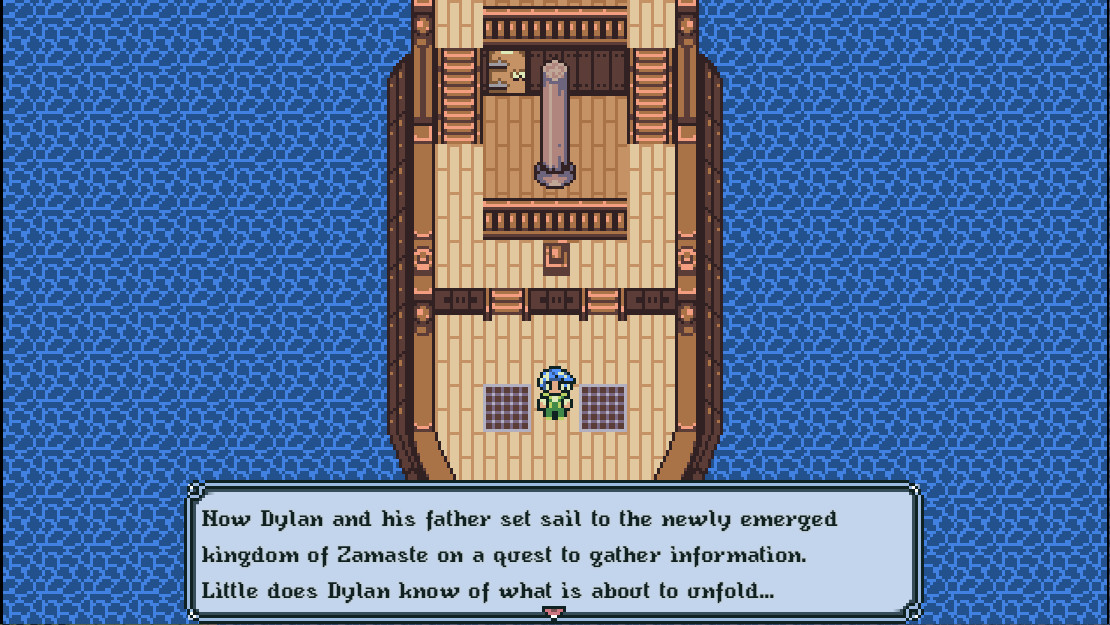 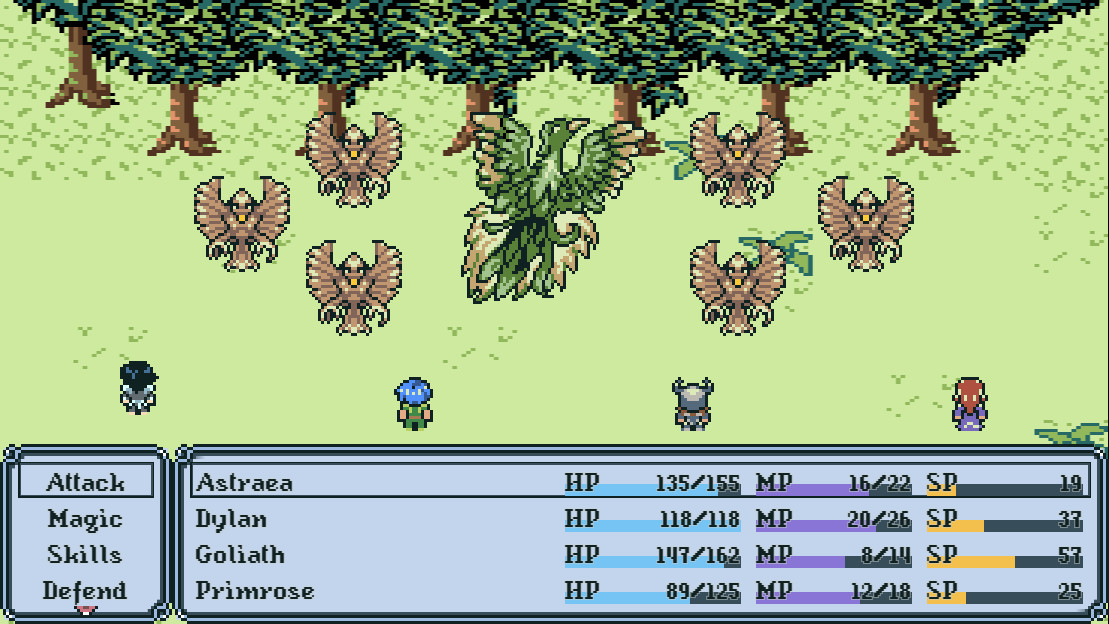 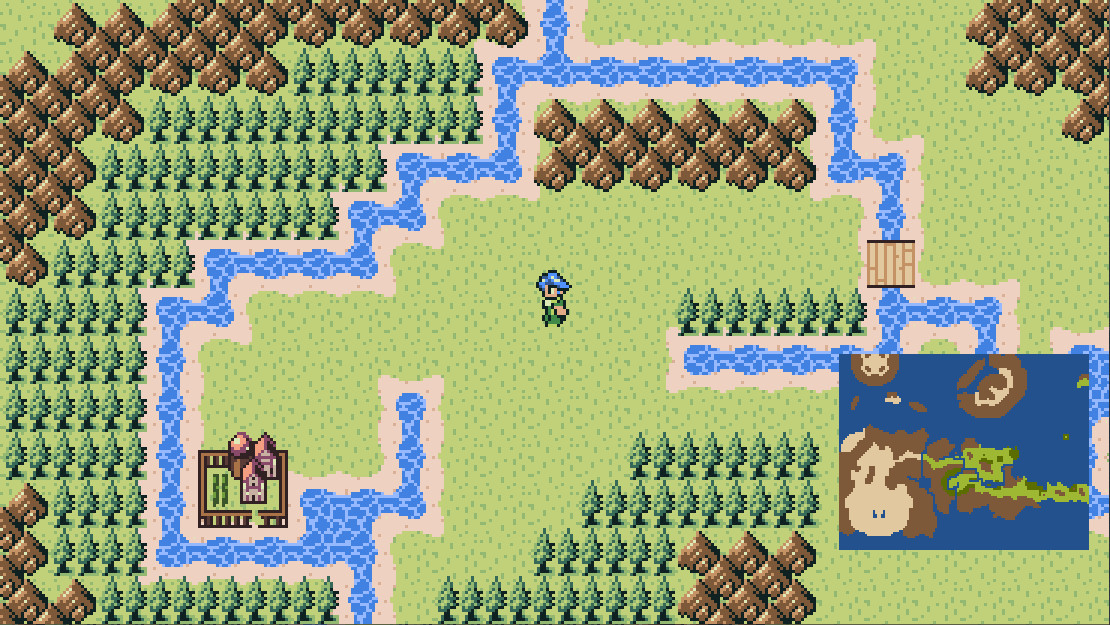