Home / Knights of the Chalice-GOG

Knights of the Chalice is a 2D RPG with turn-based combat for Windows. The game uses the OGL 3.5, the set of rules at the root of Dungeons & Dragons 3.5, a role-playing game from Wizards of the Coast. Create a party of four adventurers, explore the Crimson Coast of Mindrel and fight valiantly against the evil Council of the Slaver Lords, domineering Giants, fiendish Demons and scheming Dragons.

Free Demo/Tutorial: this is a unique adventure.

A haunted forest. Strange ruins. The villagers call this place “Devil’s Lair”. The ruins may be dead, so they say, but the sinister, malevolent creatures that lurk underneath most certainly are not.

Tightening your packs, you reflect upon this. The devil’s lair, Hah! How could any self-respecting adventurer shy away from the golden opportunity? In this short adventure, the player characters are pre-created and start at level 3.

For more information, please visit the developer’s website. Thank you for reading! 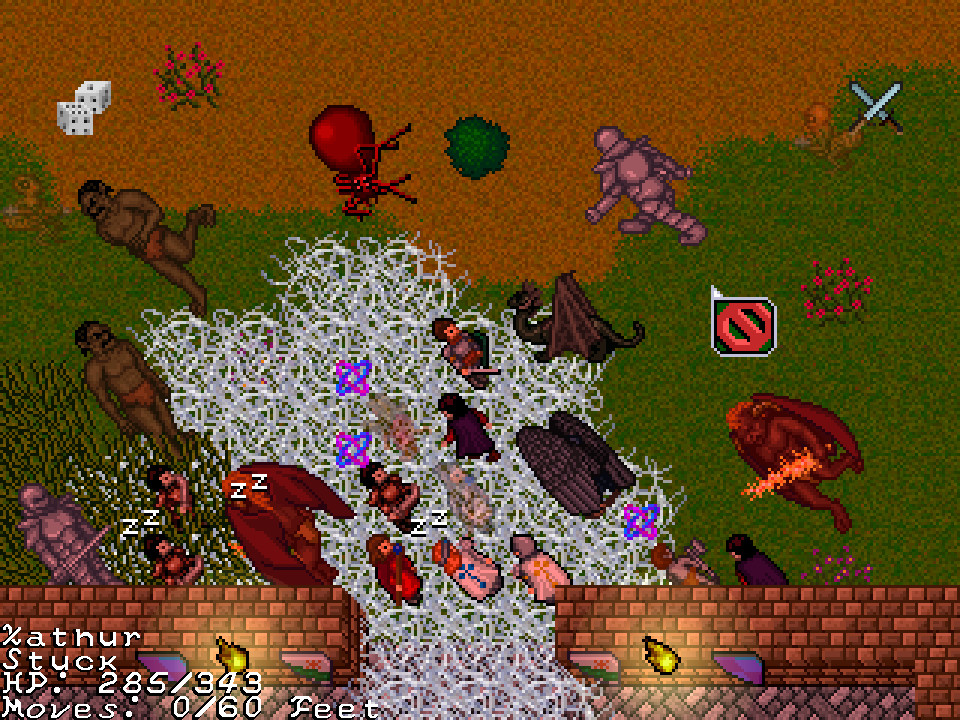 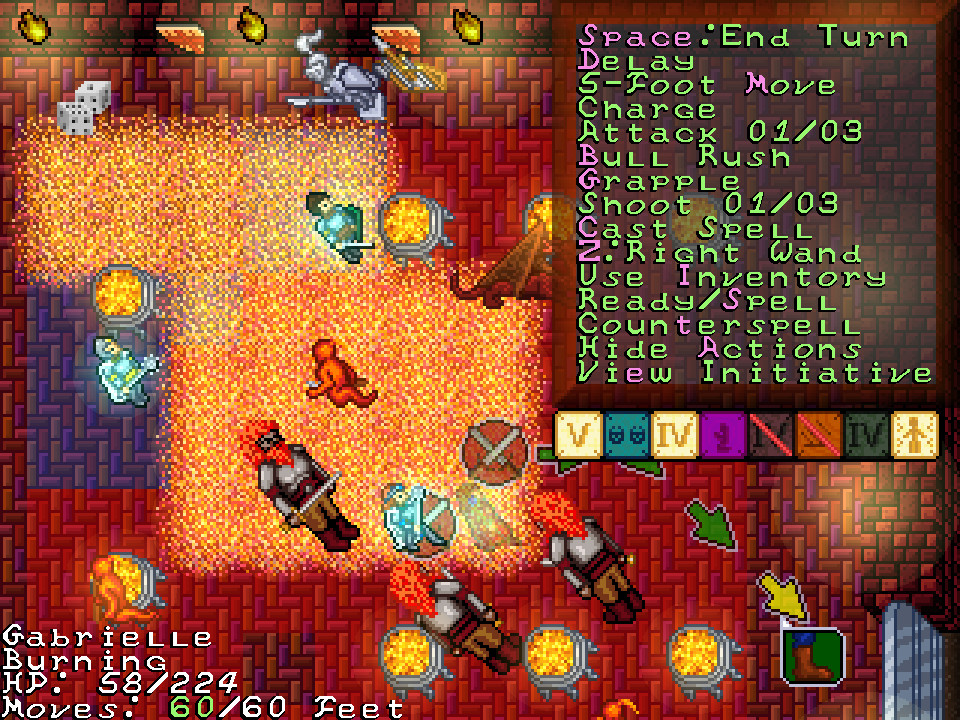 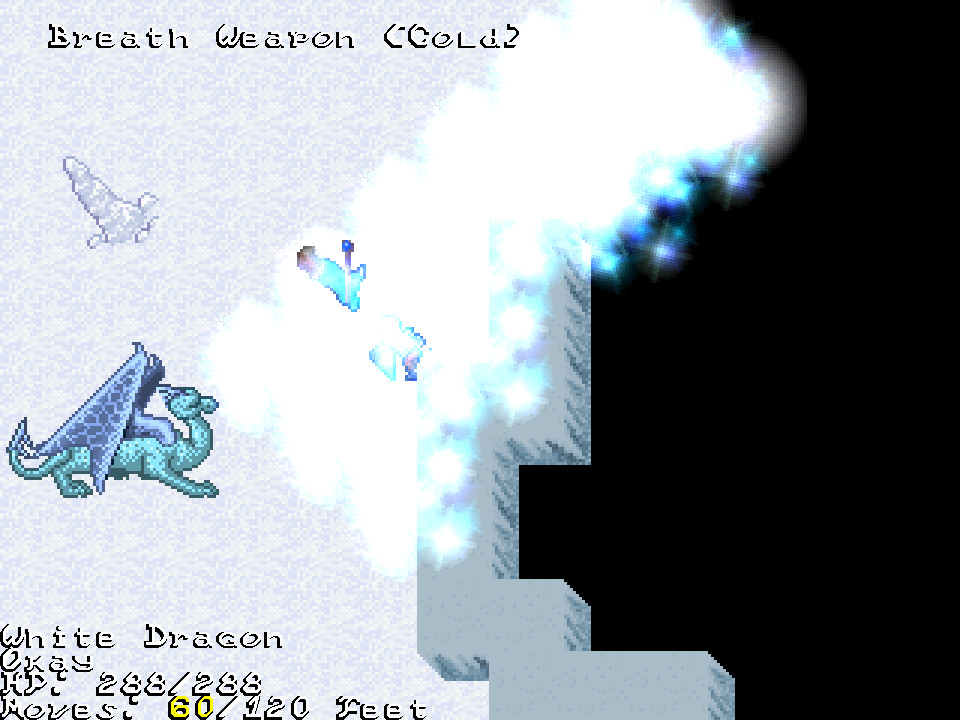 LIST OF ALL UPDATES FOR - Knights of the Chalice -