KURSK is the first ever adventure and documentary video game inspired by real events. You assume the role of a spy who finds way on the Russian nuclear submarine K-141 Kursk. Your task is to collect secret information about the revolutionary Shkval supercavitating torpedoes. While trying to complete your mission, you become witness to the dramatic events which shook the world at that time.

LIVE THE HISTORY
Experience the history of the fateful voyage of K-141 KURSK that ended at the bottom of Barents Sea.

THE WORLD OF 2000
See through the first person perspective the fascinating world of 2000’s Moscow, Vidyayevo and the extremely detailed Oscar II-class submarine.

INTELLIGENCE OPERATIVE
Walk the fine line between gathering secret information, getting to know important people and getting caught spying.

DECISIONS
Get to know the crew of Kursk submarine, maintain important relationships and make decisions that have a long-lasting impact.

GAMES BEYOND™
New sub-category for Jujubee’s products characterized by a greater emphasis on the story being told, original gameplay, and mature subject matter.

"We believe the time has come to tell real stories. In an age in which we compete for the free time of consumers against the entire entertainment industry, including movies and TV series, and when people are less likely to read non-fiction, game producers have an additional obligation. It’s true that games are becoming more complex, offering an incredible audio-visual experience, and allowing us to lose ourselves in a virtual world, but they rarely help us grow. That is why we want to step outside the self-contained world of video game subject matter and invite players to broaden their knowledge about history or the actual world. We’re convinced that KURSK will be a very attractive title to anyone looking for an ambitious and mature game" – said Michal Stępien, CEO of Jujubee. 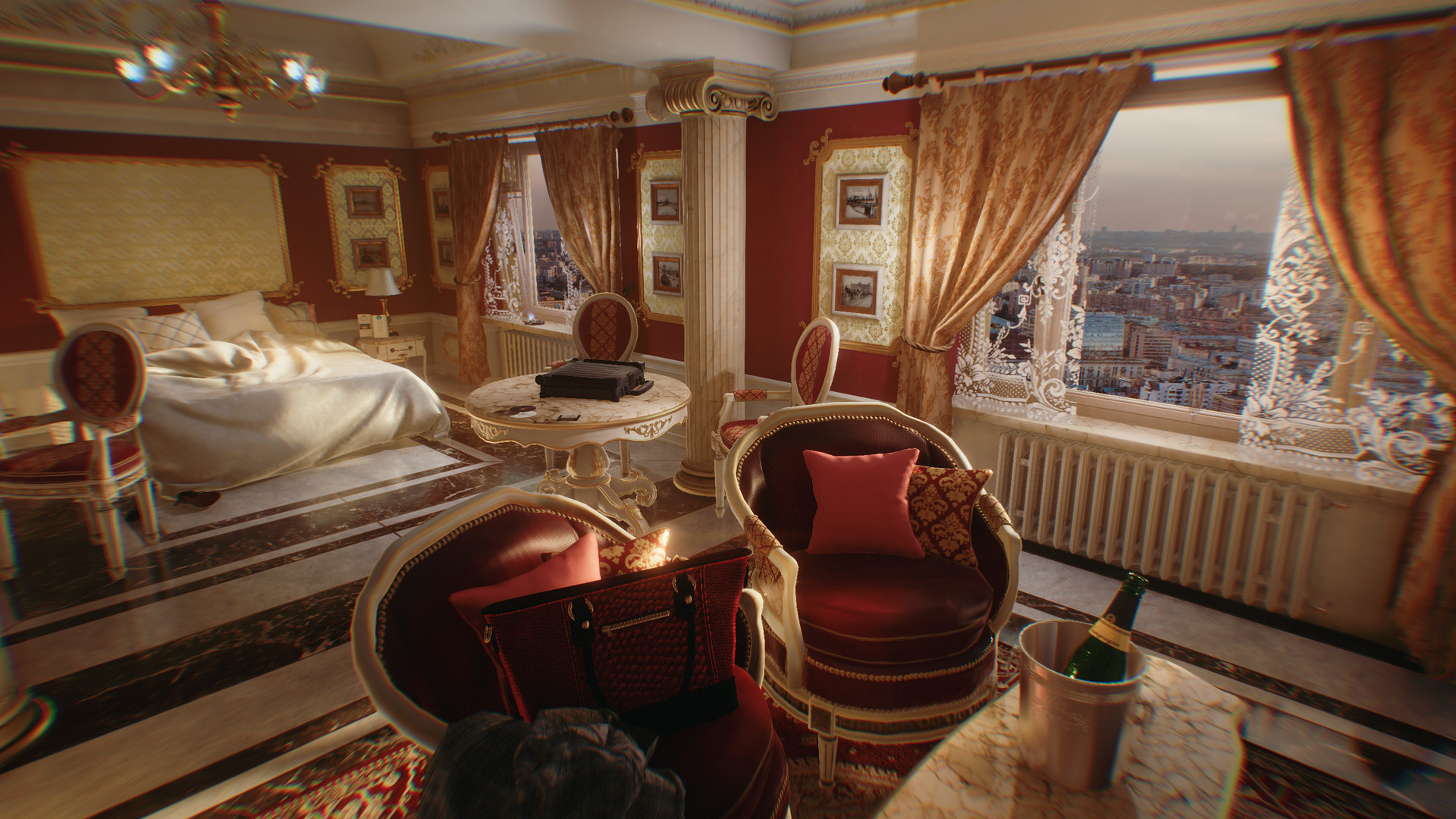 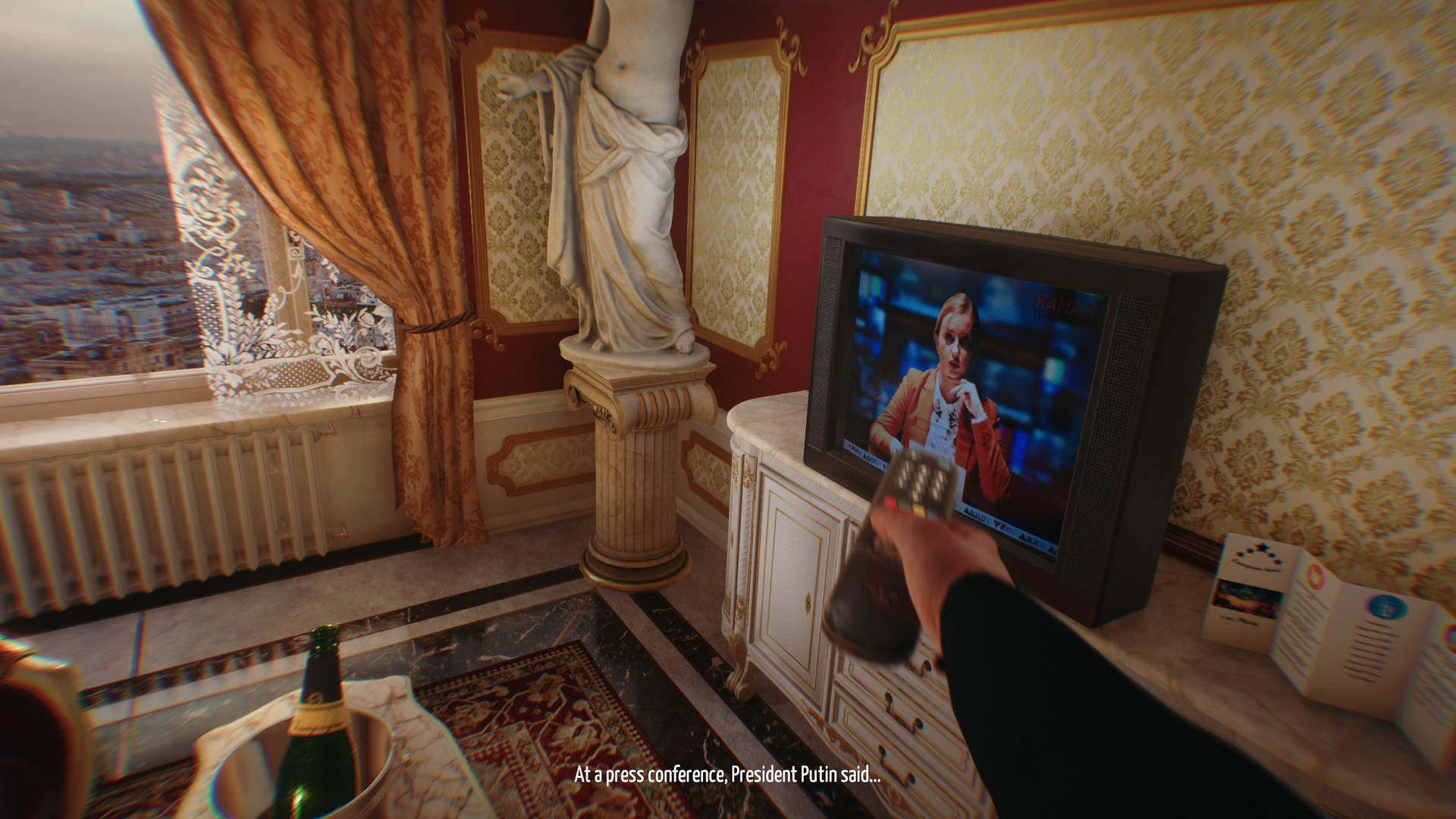 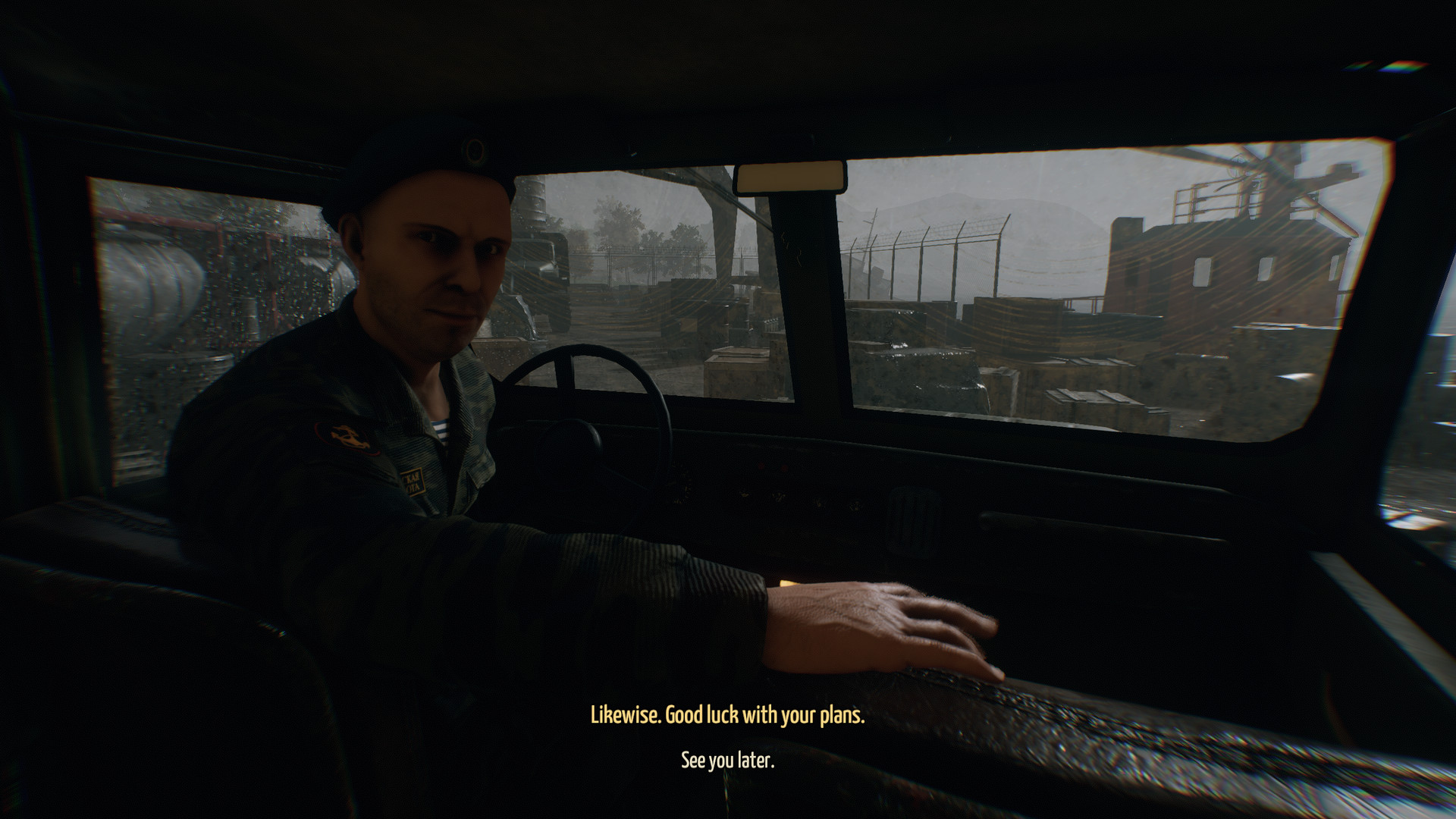