Briefly: Lands of Pharaoh is a third person video game that takes place in Egypt BC 1300s. Heragos, a mercenary raised by Nefertiti, receives a message from her one day. In the message, Nefertiti tells him that this is a different mission than the previous ones he joined, and can be done only by him. As being the protagonist of the game, Heragos sets of and hopes to get to Cairo in order to find the secret messages left by Nefertiti. Heragos spends days and nights fighting creatures of the Egyptian desert, and overcomes the obstacles caused by the sweltering and scorching Egyptian desert.

NOTES: Due to the amount of changes and new content, we decided to make a new standalone. For more information on what is new see the following link.
https://store.steampowered.com/news/?appids=1174200 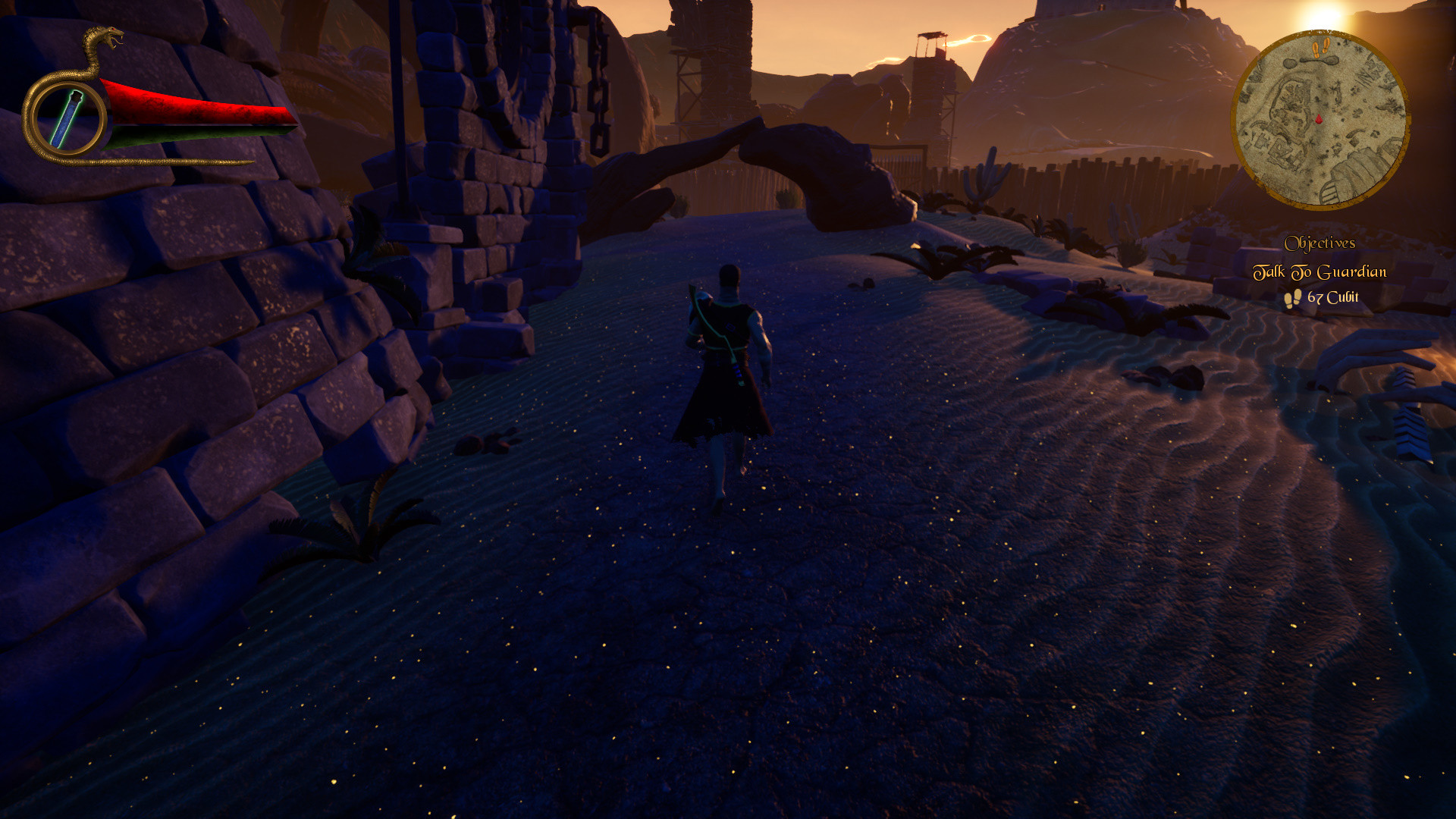 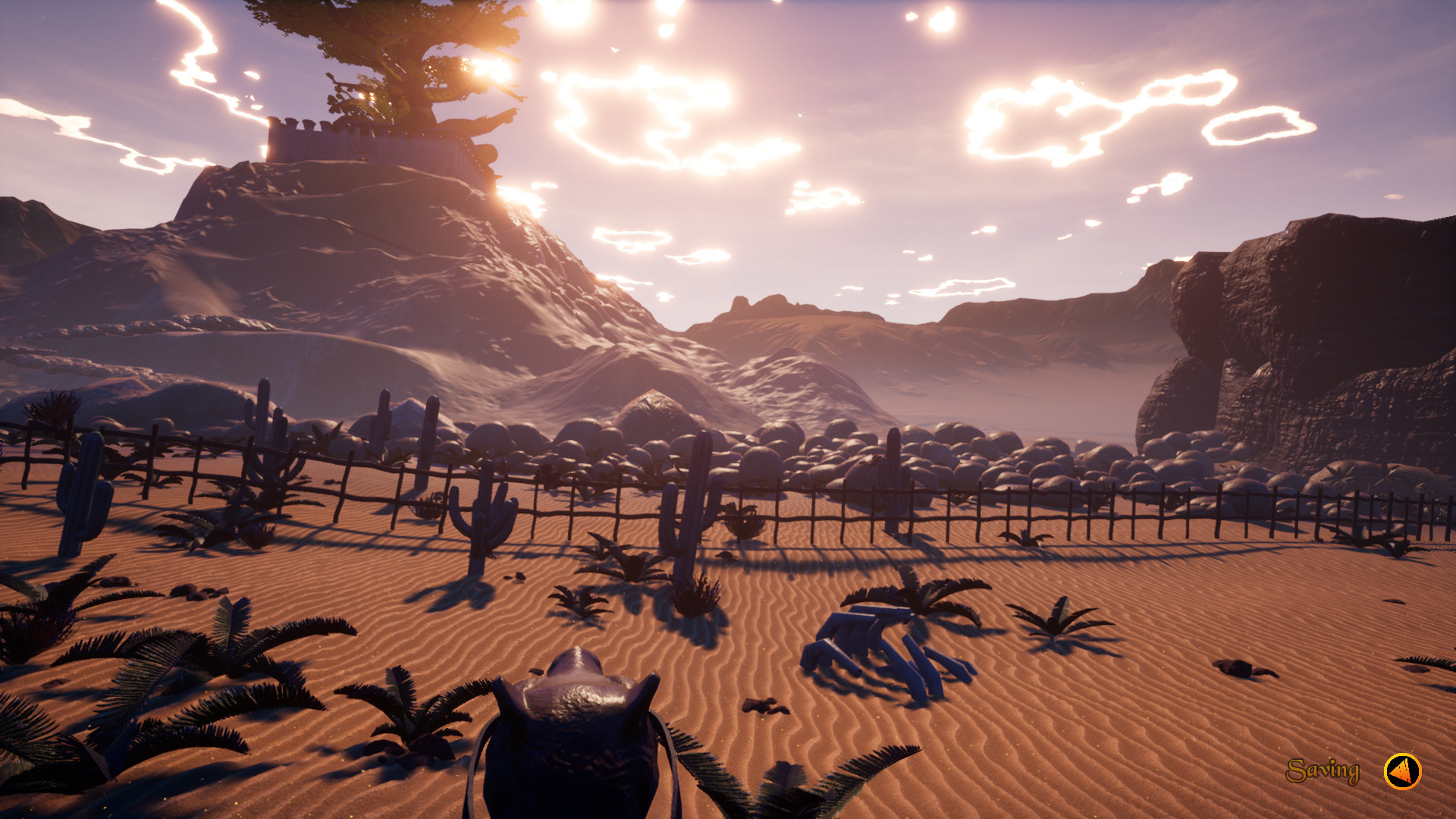 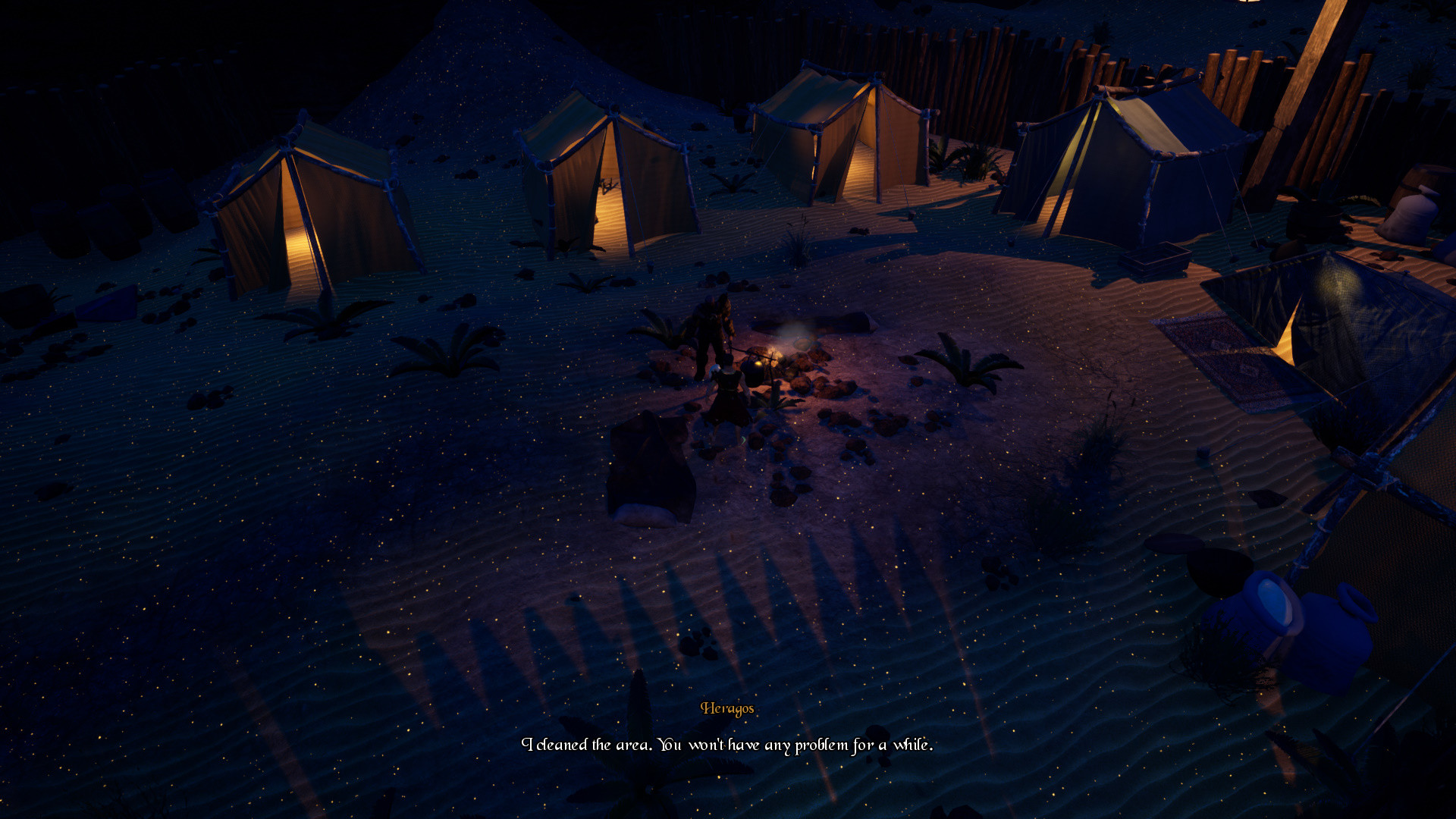 LIST OF ALL UPDATES FOR - Lands of Pharaoh Episode 1 Sandstorm -