An action game depicting the majestic daily lives of chickens and their families living in a world where humanity has become a zombie.
Overcome the crisis in three modes using two egg techniques developed by the parent chicken. 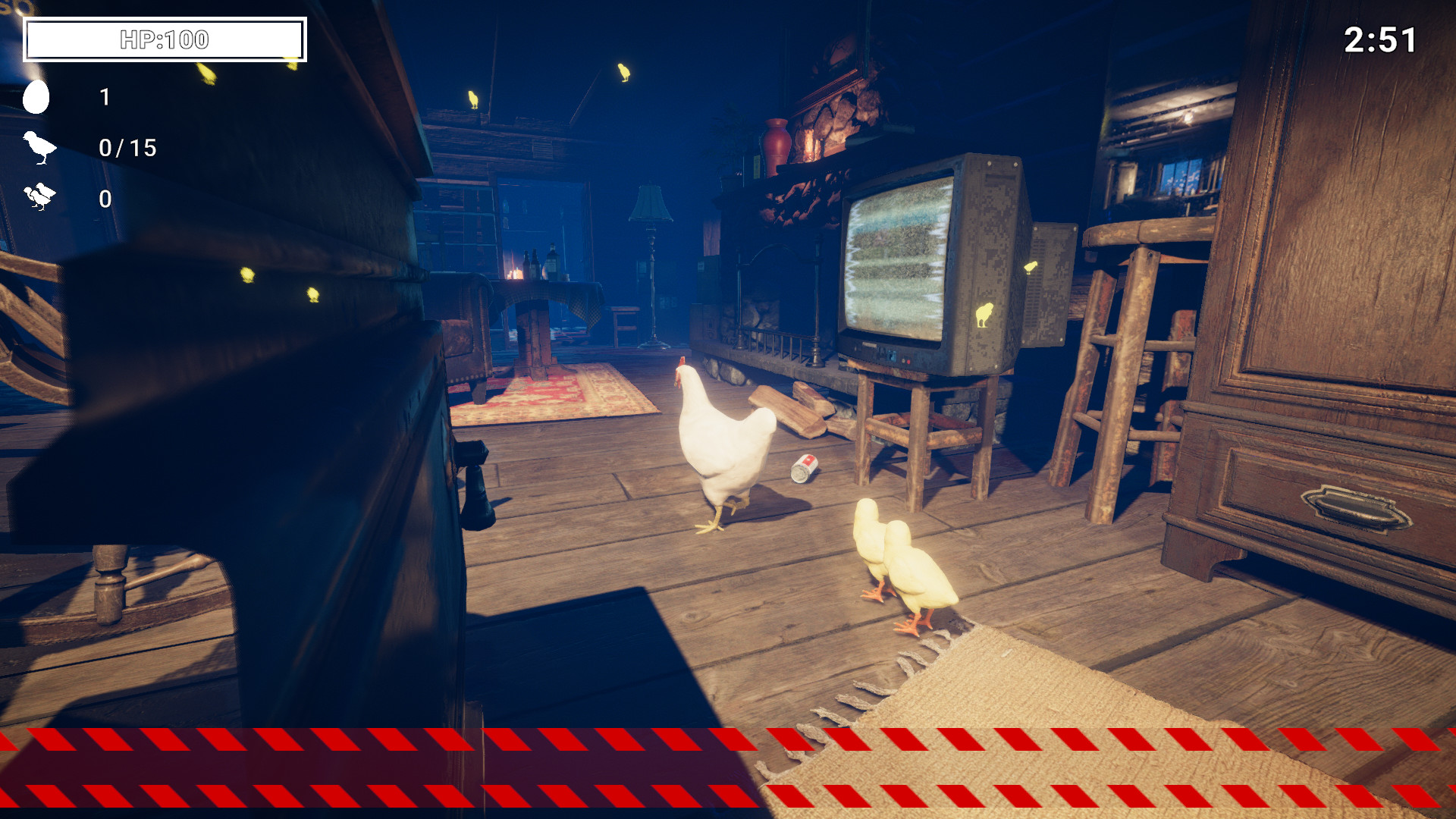 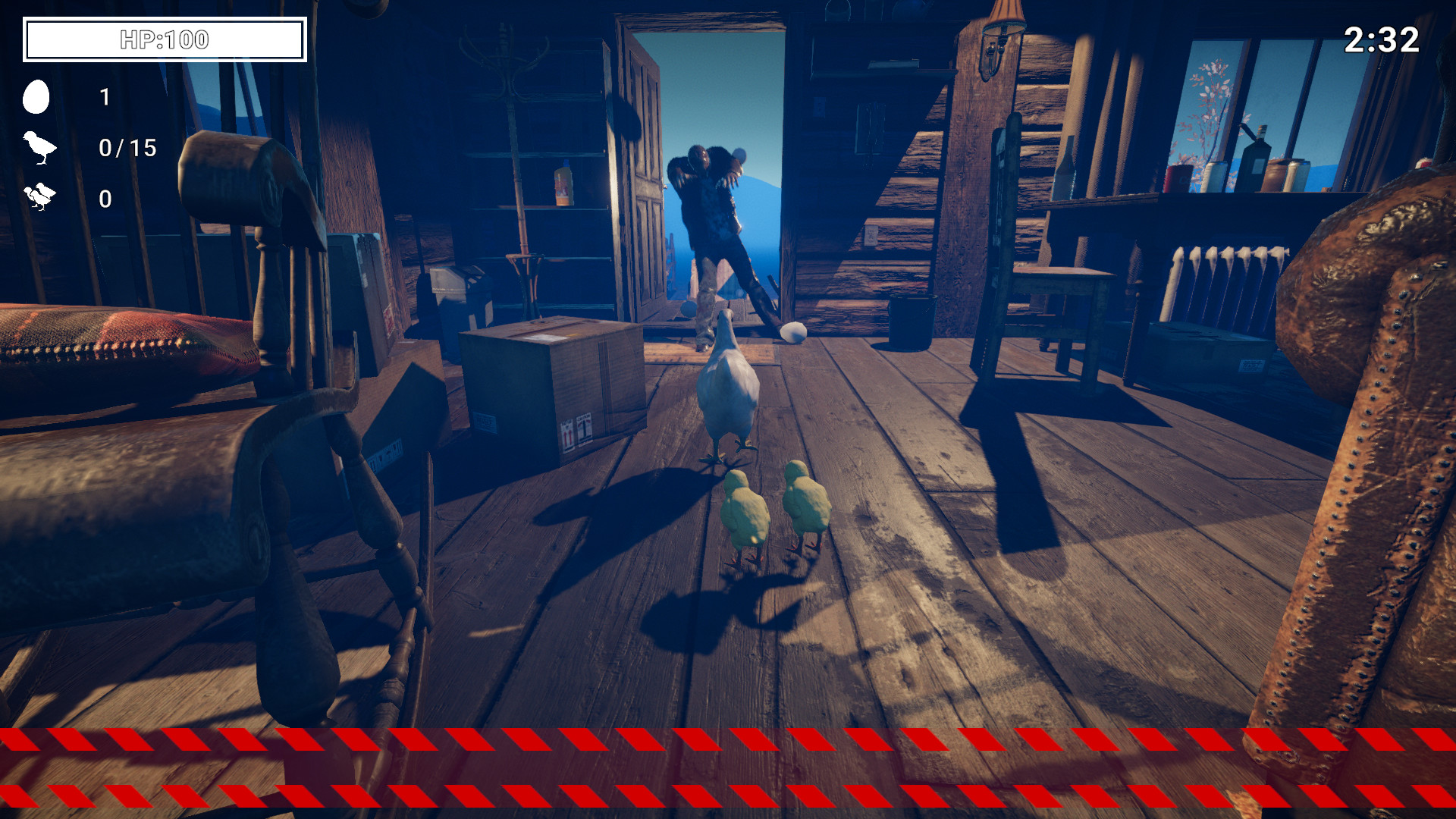 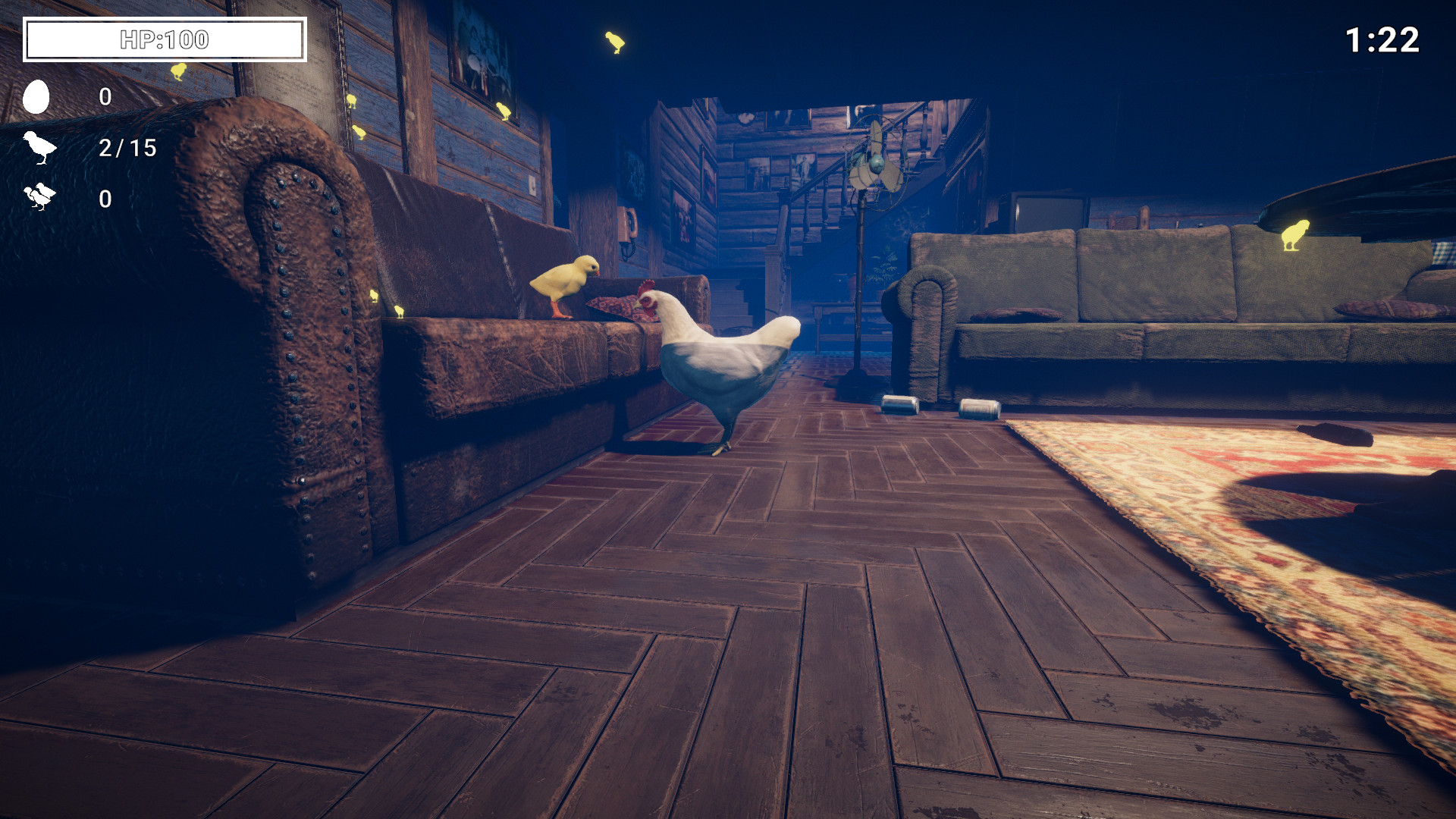