In the distant future, Earth has become too overpopulated. To combat this, humanity has decided to construct apartment complexes that orbit Earth, and dubbed them Orbital Apartment Stations. These apartments are designed to cater to every need of the residents that inhabit them; nutritious meals, fun activities, and comfortable living spaces. To add to the luxury, the entire complex is run by a single AI. “A paradise amongst the stars,” the advertisements boasted.

You have been sent to the first operational OAS. While aboard the OAS, you are tasked with testing the facilities, and making sure that everything is running smoothly. But something goes wrong. On your first day, you wake up to a strange voice telling you that something has gone wrong with the AI. The security and hospitality protocols have been mixed up. In an attempt to keep you alive, and keep the OAS safe, the AI knocked you out and locked you in your room. Now you must find your way off of the OAS, before the AI self destructs.

The Last in Orbit offers:

Prepare for an adventure as a simple mission turns into a fight for survival against an AI gone mad. 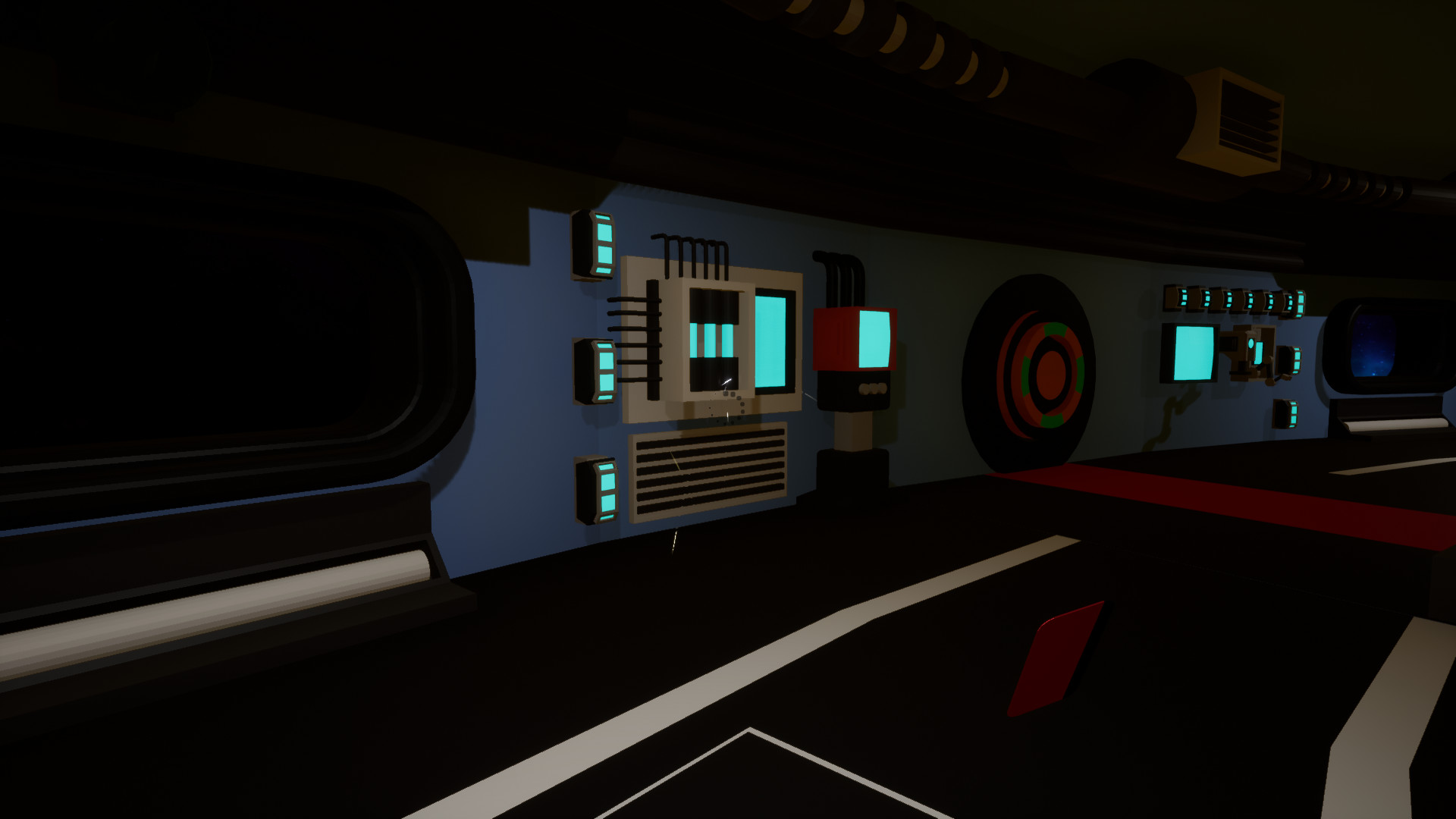 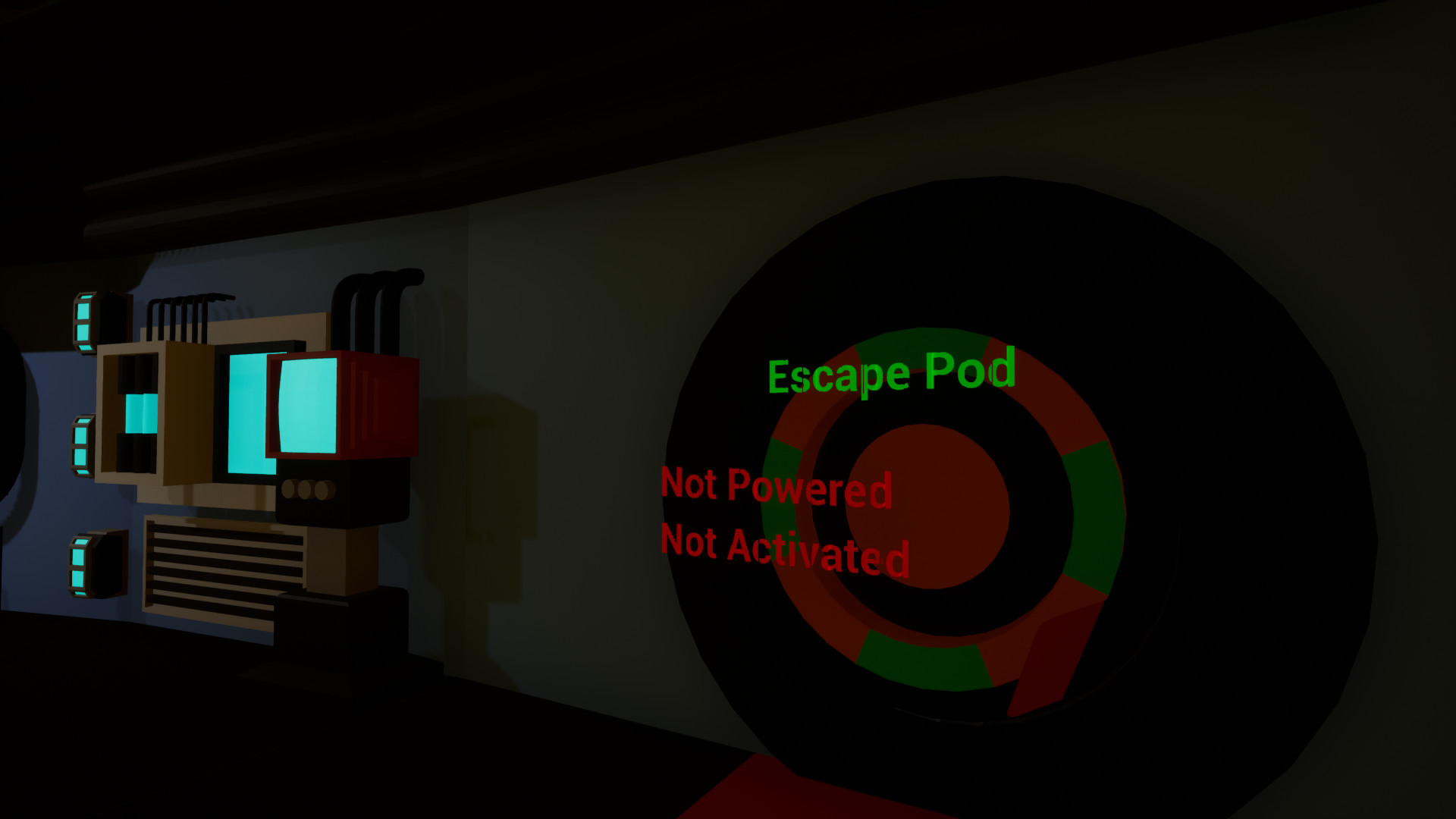 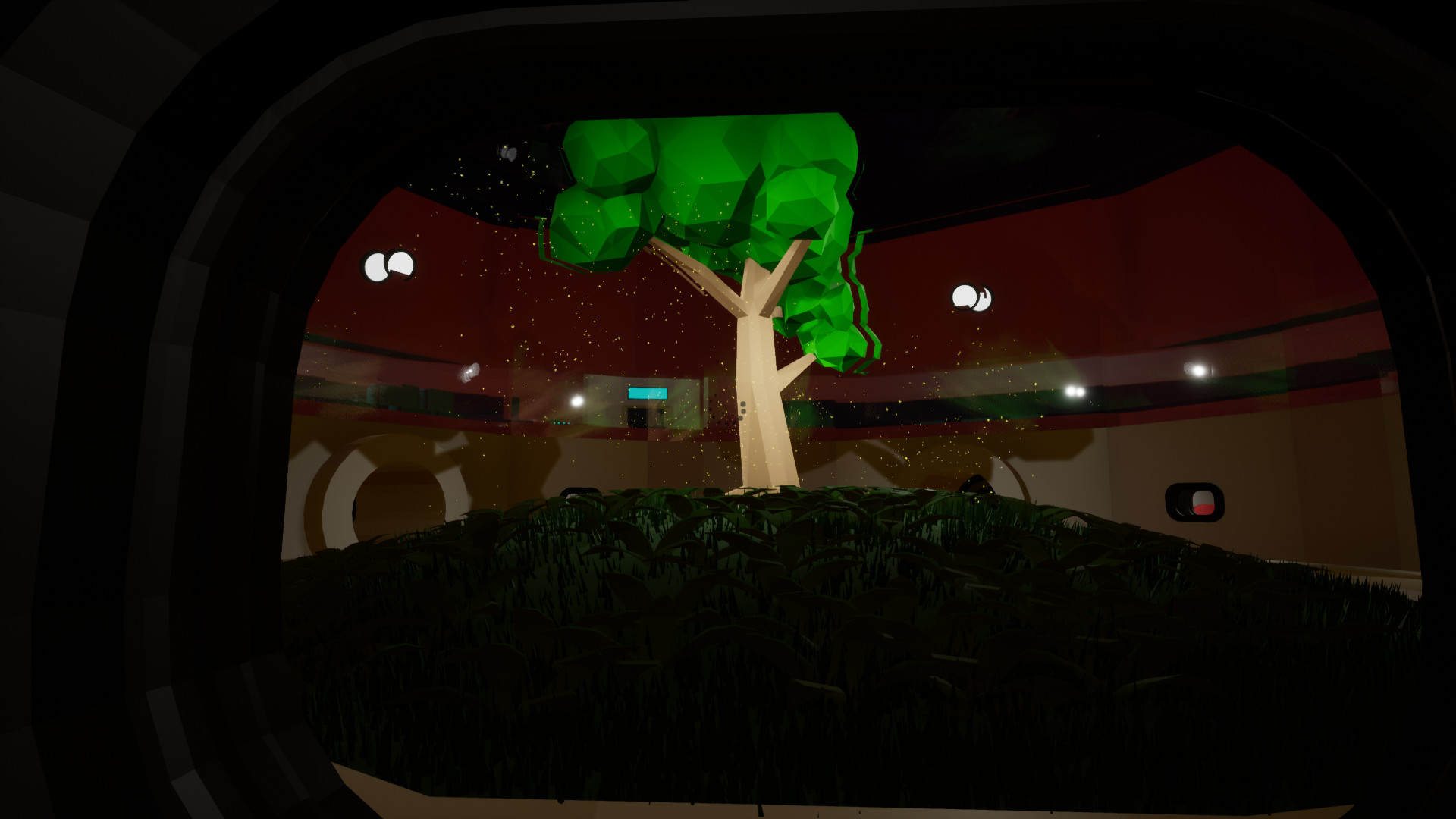