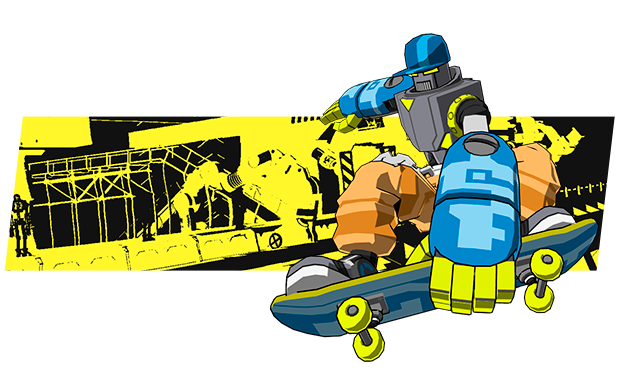 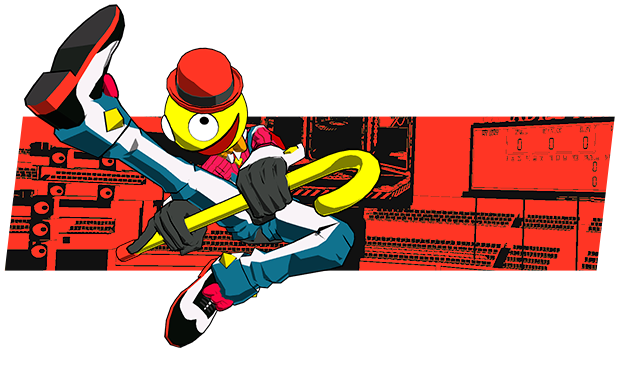 NOTES: This release is standalone and is updated to v1.16

The new Master of the Mountain Outfit for Dust & Ashes DLC is also included. 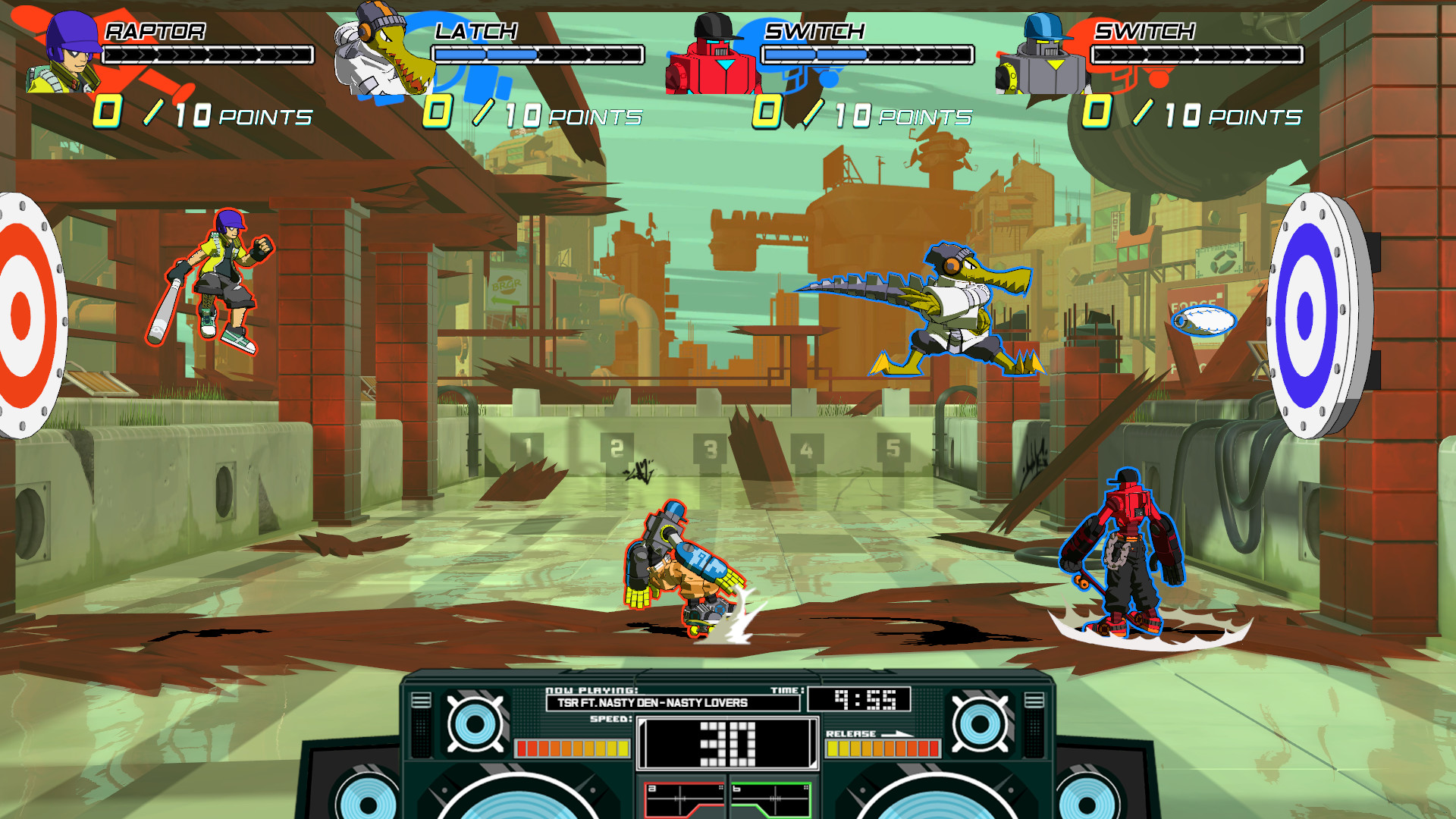 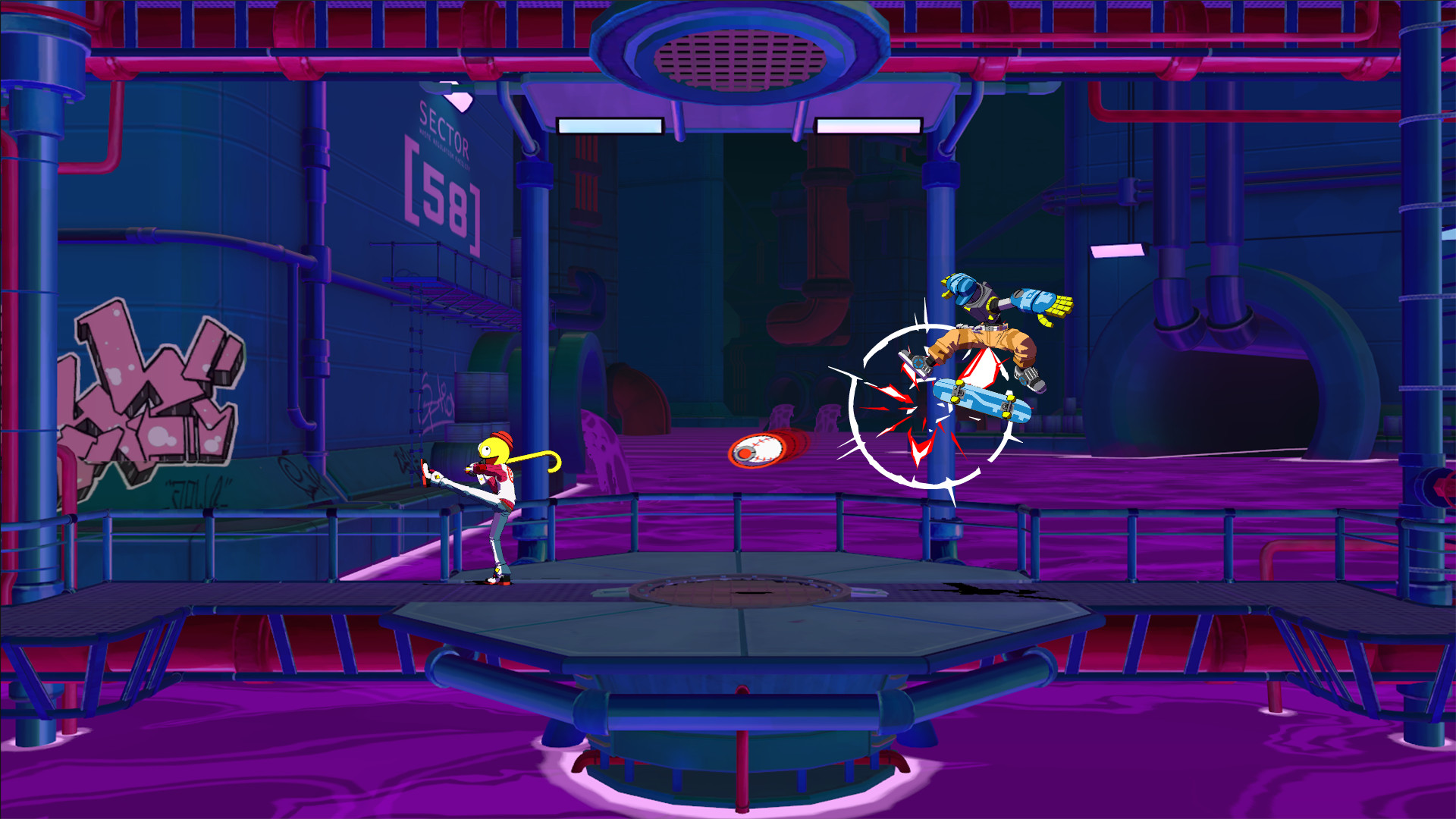 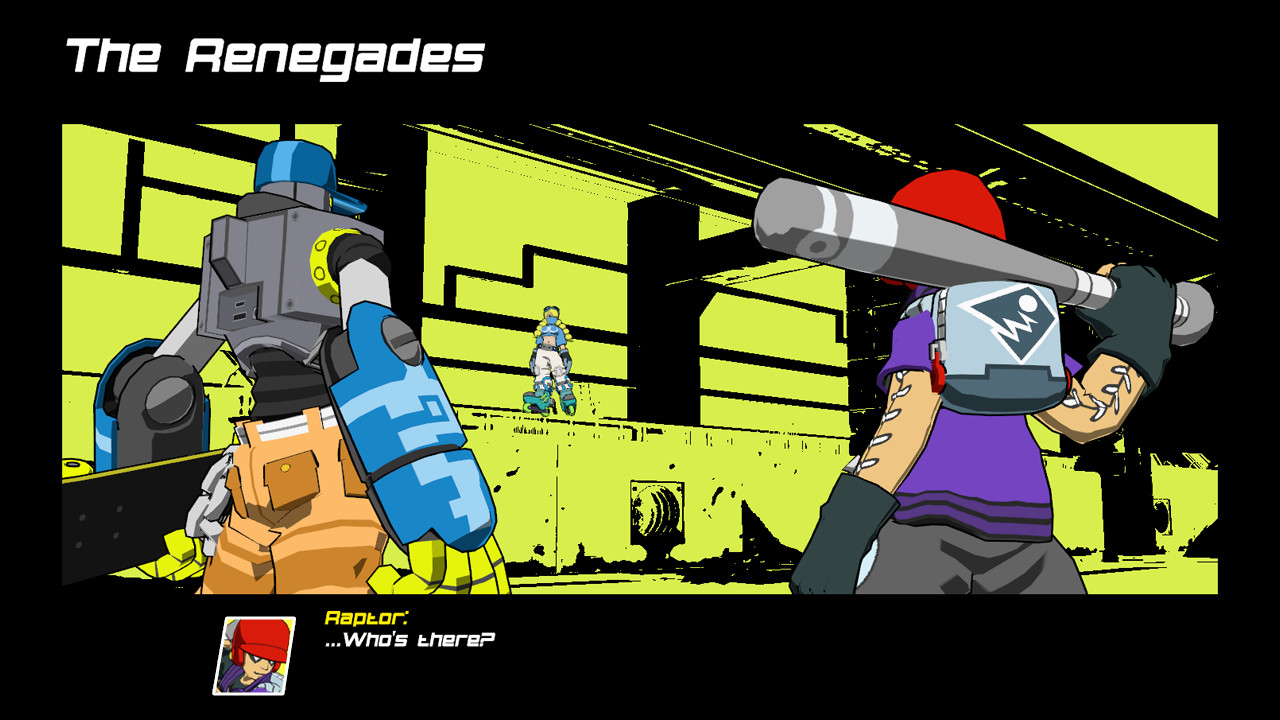