Sometimes turning down a job offer may cost you your soul. Sarah, for one, is keen on keeping her soul to herself, so she promptly accepts lady Melissa Duskheart’s proposition to become a handmaid for Melissa’s daughter, Lily.

Though she had no prior experience of being a domestic servant, Sarah finds herself quite comfortable in her new workplace. The noble ladies and their maidservants are an amiable lot, really, when you get to know them. Granted, they are not big on exclusive relationships like most of the common folk, but that’s hardly something that would bother an easy-going girl like Sarah. Especially when she’s constantly being approached by, frankly, very attractive women…

Sarah:
The protagonist of the story. A prominent young mage and a former dueling champion of the Fading Spire Academy. Sarah has a relaxed and practical attitude toward life, readily adapting to any circumstances that may present themselves. Although she finds herself relatively inexperienced among the Duskheart Family maids, she’s no stranger to love. Sarah seems to have a thing for dominant women, although she will readily deny being of the submissive sort herself.

Lily:
One of lady Melissa’s younger daughters. Lily used to be hesitant to confess her feelings to Sarah when they were still both enrolled in the same academy, but upon becoming her mistress, she decides to take a considerably bolder approach to her quest for love.

Melissa:
A powerful mage who leads the rich and influential organization called the Duskheart Family. She has an impressive number of capable mages in her service, whom she simply refers to as her maids. Lady Melissa promotes unconstrained love among her servants and certainly doesn’t shy from spending quality time with her maids herself.

Olivia:
A diligent and insightful senior maid who’s in charge of Sarah’s training. As the maid-steward of the mansion, Olivia makes sure that everything works as it should. Despite her earnestness, she often makes playful remarks when interacting with the other members of the household.

Nadya:
One of the junior maids. Nadya essentially worships lady Melissa and hopes to get more attention from her. She also has a thing going on with Katherine, although she’s unsure how she feels about her.

Anna and Emma:
A mischievous pair of twin sisters. They like to tease Lily, and not the least because she’s their aunt despite being younger than them. Anna and Emma are technically separate entities, but they are, as Lily puts it, always together.

Katherine:
Formerly a member of aristocracy herself, Katherine has worked as a maid since the noble family she belonged to went bankrupt. Though she’s usually considerate and well mannered, she sometimes gets a little too excited when young women of her preference are around.

Rie:
A mysterious high-ranking maid who possesses incredible skills of concealment. Although Rie is seldom seen and rarely heard, she might be closer than you think… 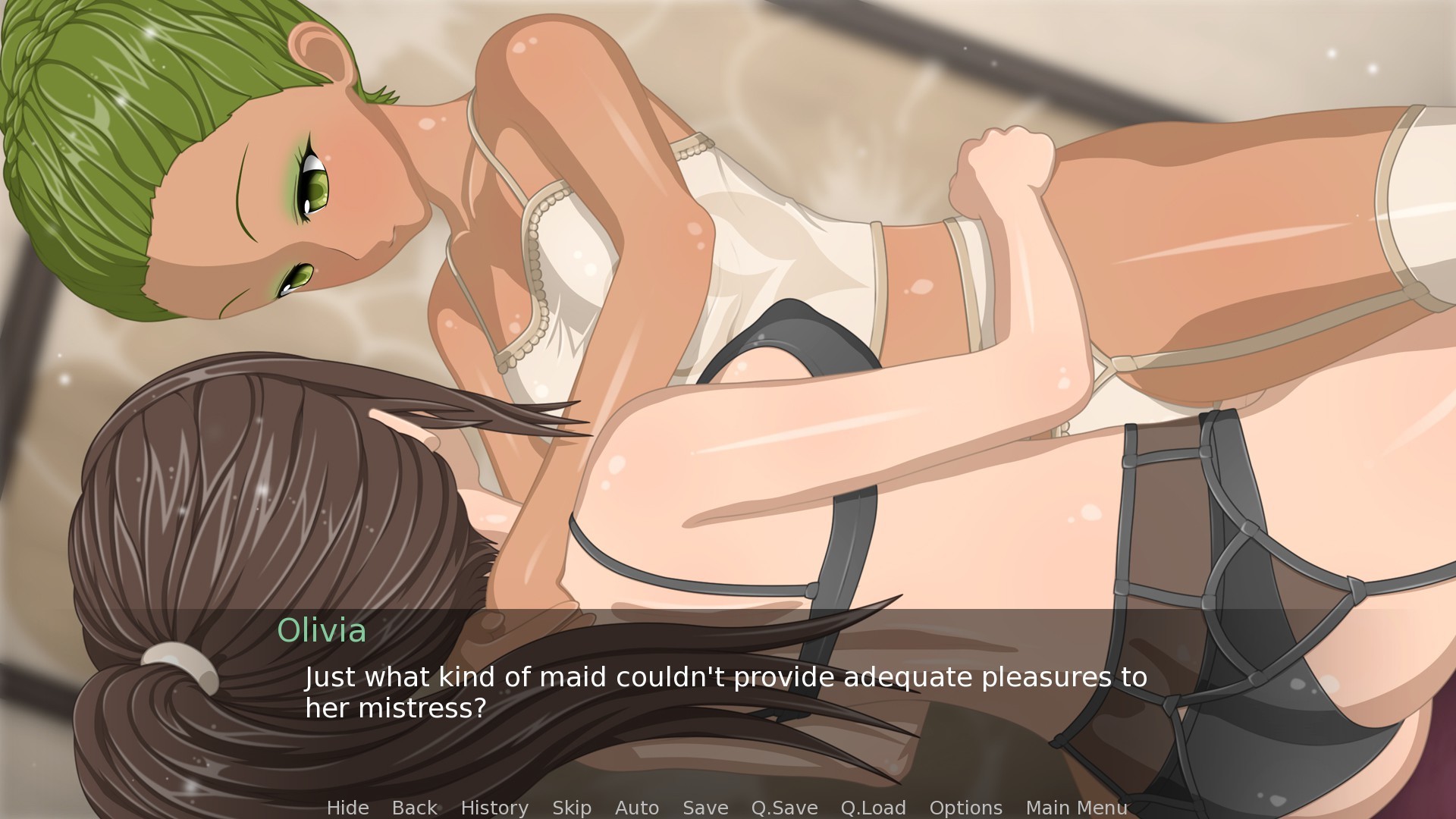 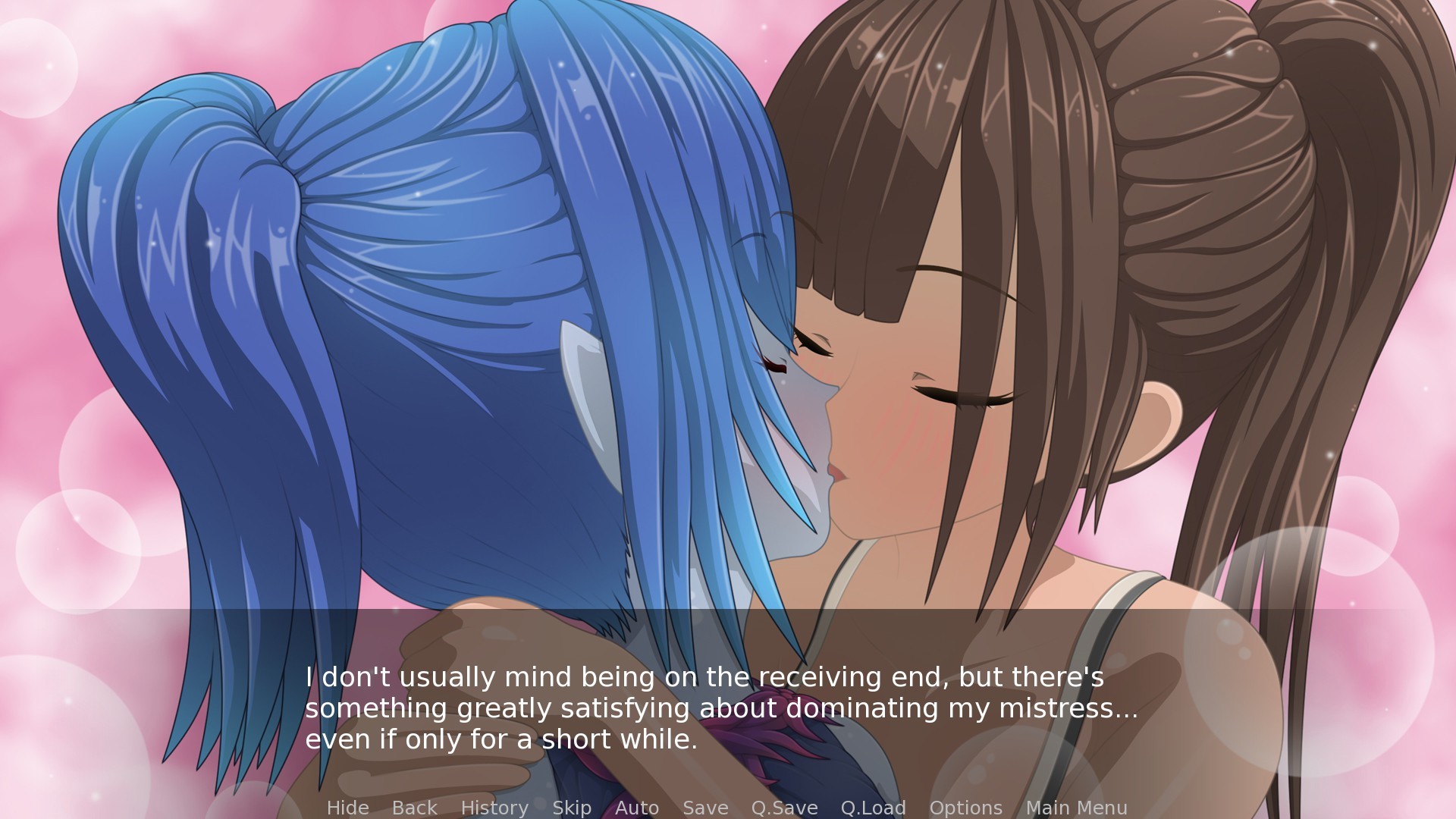 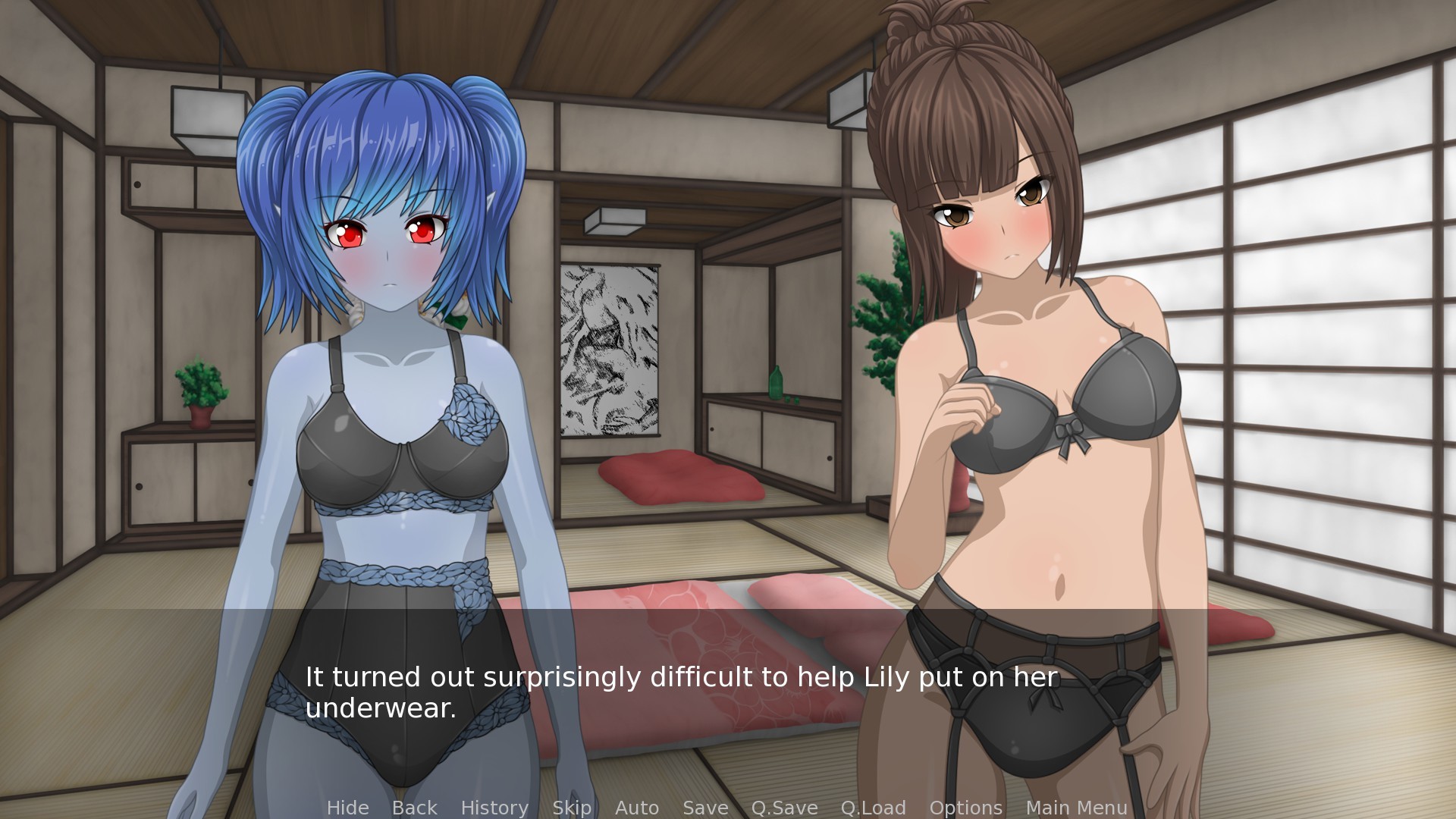