Lost Brothers is a single-player first-person adventure, taking place in an abandoned mine. Our main hero, John, being torn apart by inner demons, goes to the forest where he lost his younger brother many years ago. Near the camp, he finds a radio. He receives a help request from Samanta who is trapped under the mountain nearby. The girl tells us that she is a writer, looking for more info about local anomalies. The closer the destination point, the better we see that it was right there, where the forest took the life of John’s brother.

So, take the walkie-talkie and a map. Explore a mysterious forest and a labyrinth of underground passages to solve all the secrets of the mystery story.

If you are keen on small story-driven games and walking simulators, you’ll definitely love Lost Brothers.

You’d been there before. Once, this forest took your brother, and you still can’t forgive yourself.

These and other secrets are waiting for you in Lost Brothers.

NOTES: This is the re-released version with many fixes. 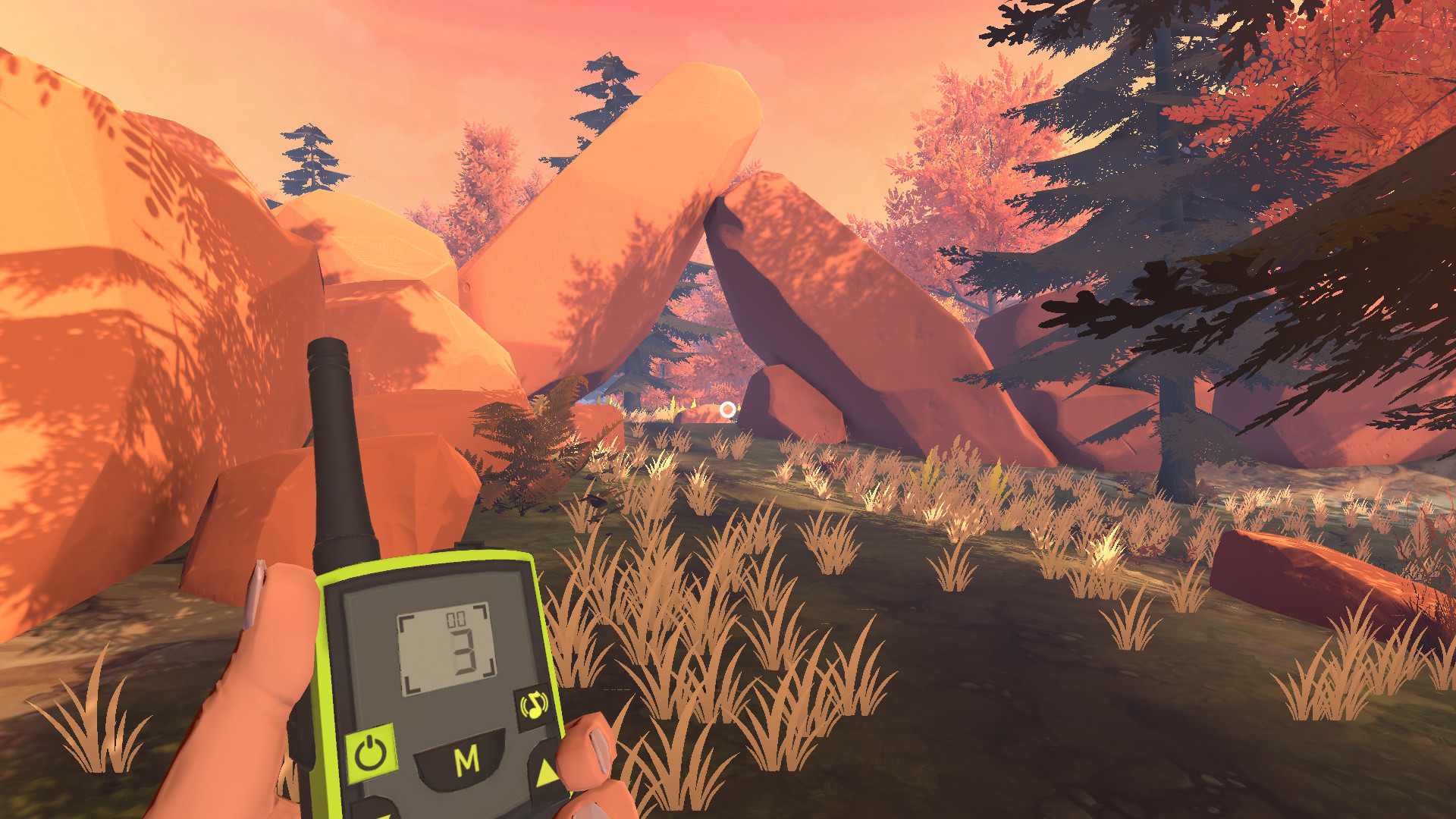 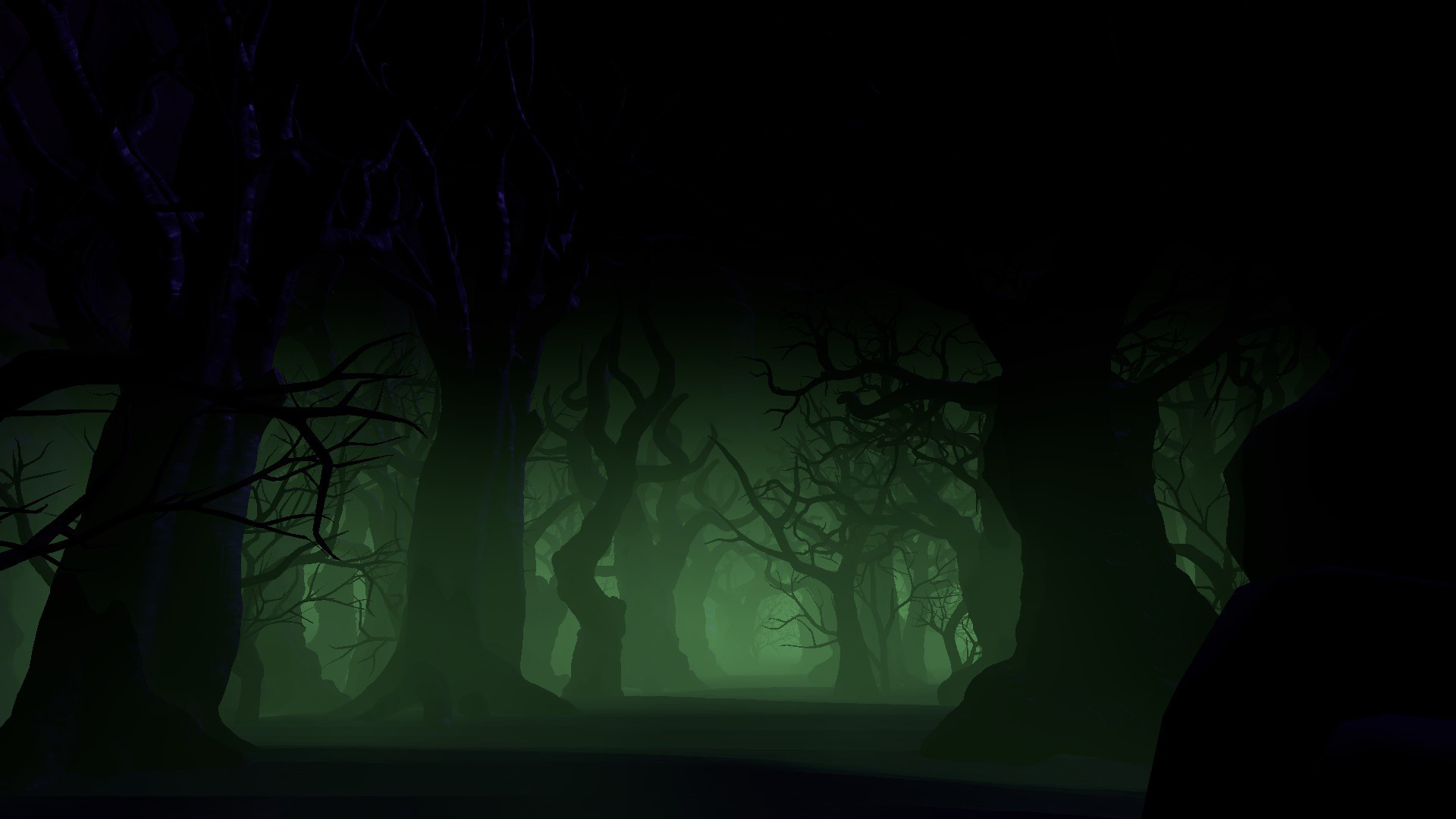 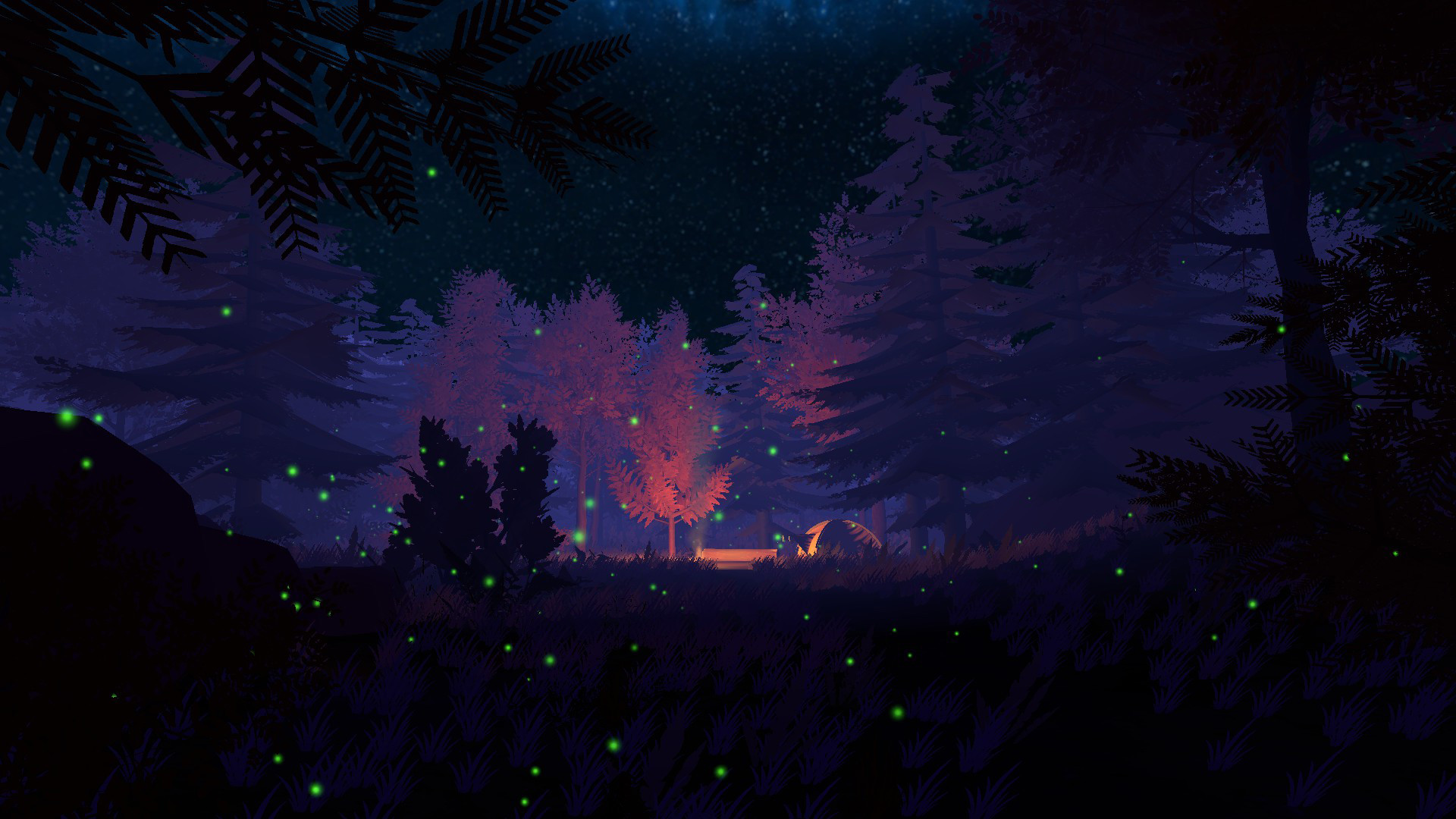