Lumina is a first person puzzle game where you use lasers to escape a pyramid!

As an archaeologist in 1920, you find an enormous forgotten pyramid in the desert, the lost pyramid of Ka-Nefer. After setting camp nearby, you decide to start the exploration. It is too late when you realize you got trapped in the pyramid!

The only escape are locked gates that open with colored light. You will have to use your skills to combine, split and reflect beams of lights using mirrors and prisms, while avoiding the ancient dangers that are buried deep in the pyramid.

Will you manage to steal the hidden treasures and make it out alive without awakening the dark forces that were meant to remain forgotten?

WHO IS THIS GAME FOR?

Do you enjoy games such as The Talos Principle, Portal, The Turing Test, Q.U.B.E. and The Witness? Then Lumina is right up your alley!

IS THERE A STORY?

Yes, the game includes a story inspired by H.P. Lovecraft’s works and two endings depending on how you behave.

WHO IS MAKING LUMINA?

Lumina is being developed by Gem Rose Accent, a small indie studio from around the world (UK, France, Singapore). 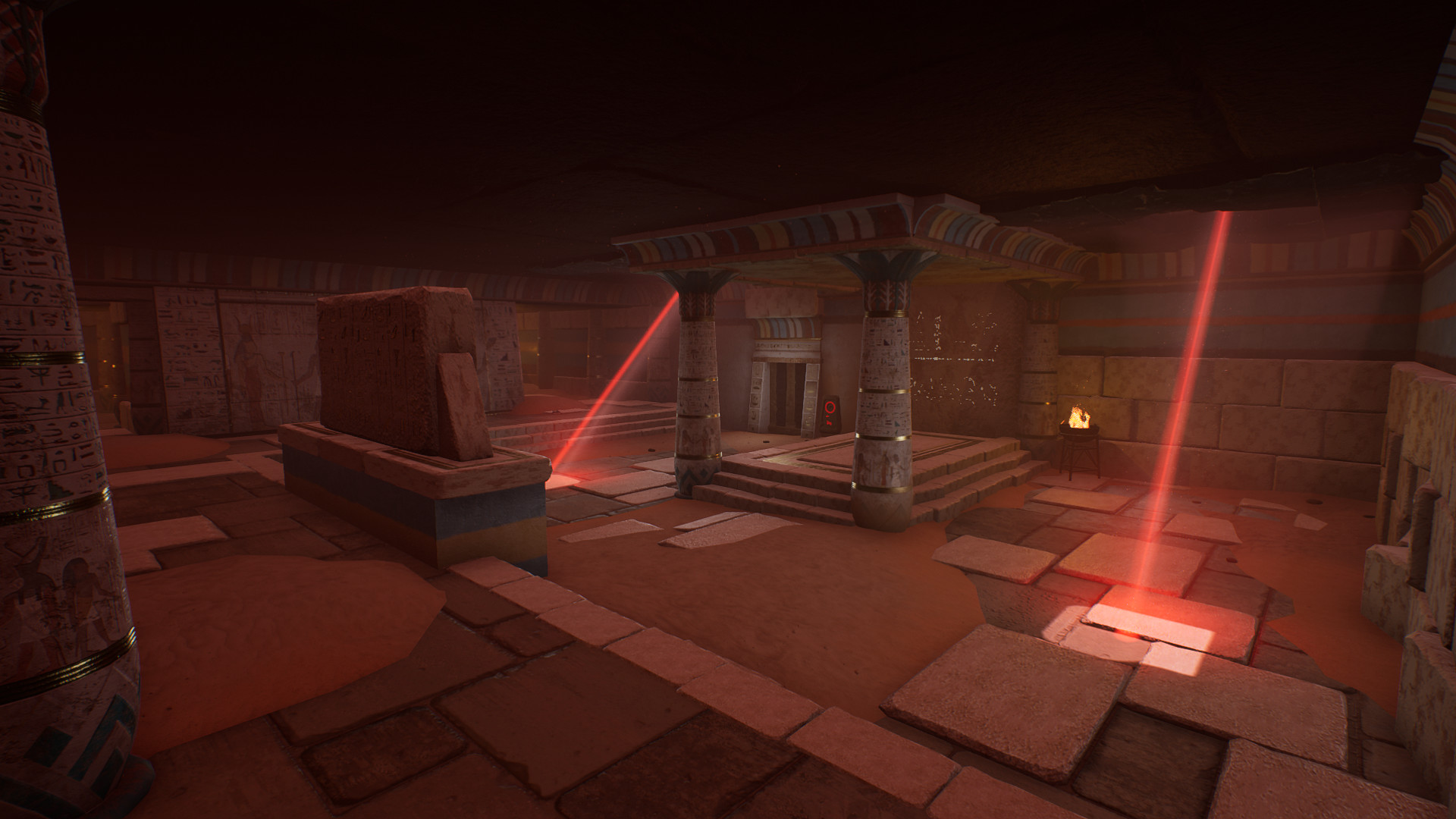 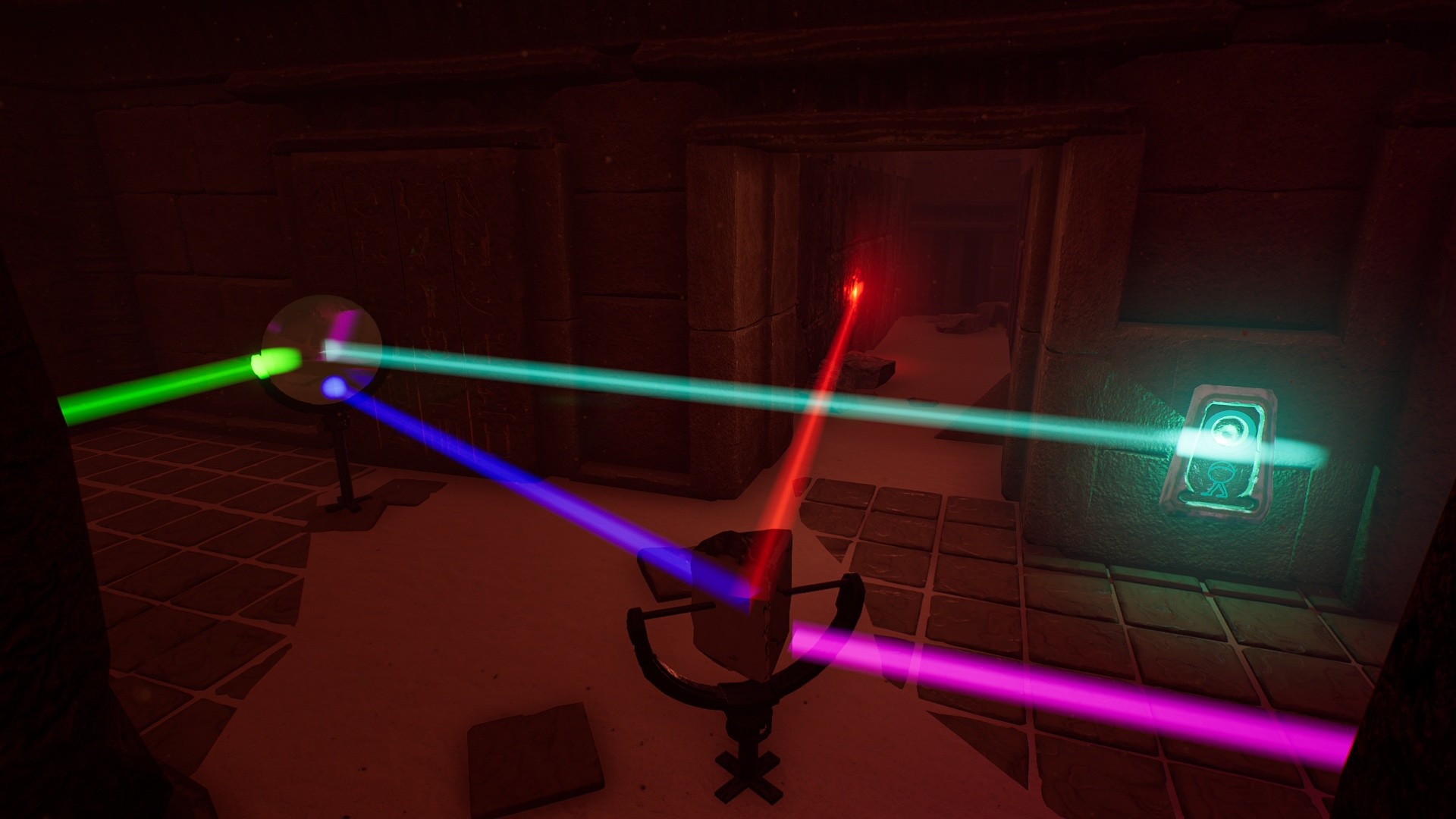 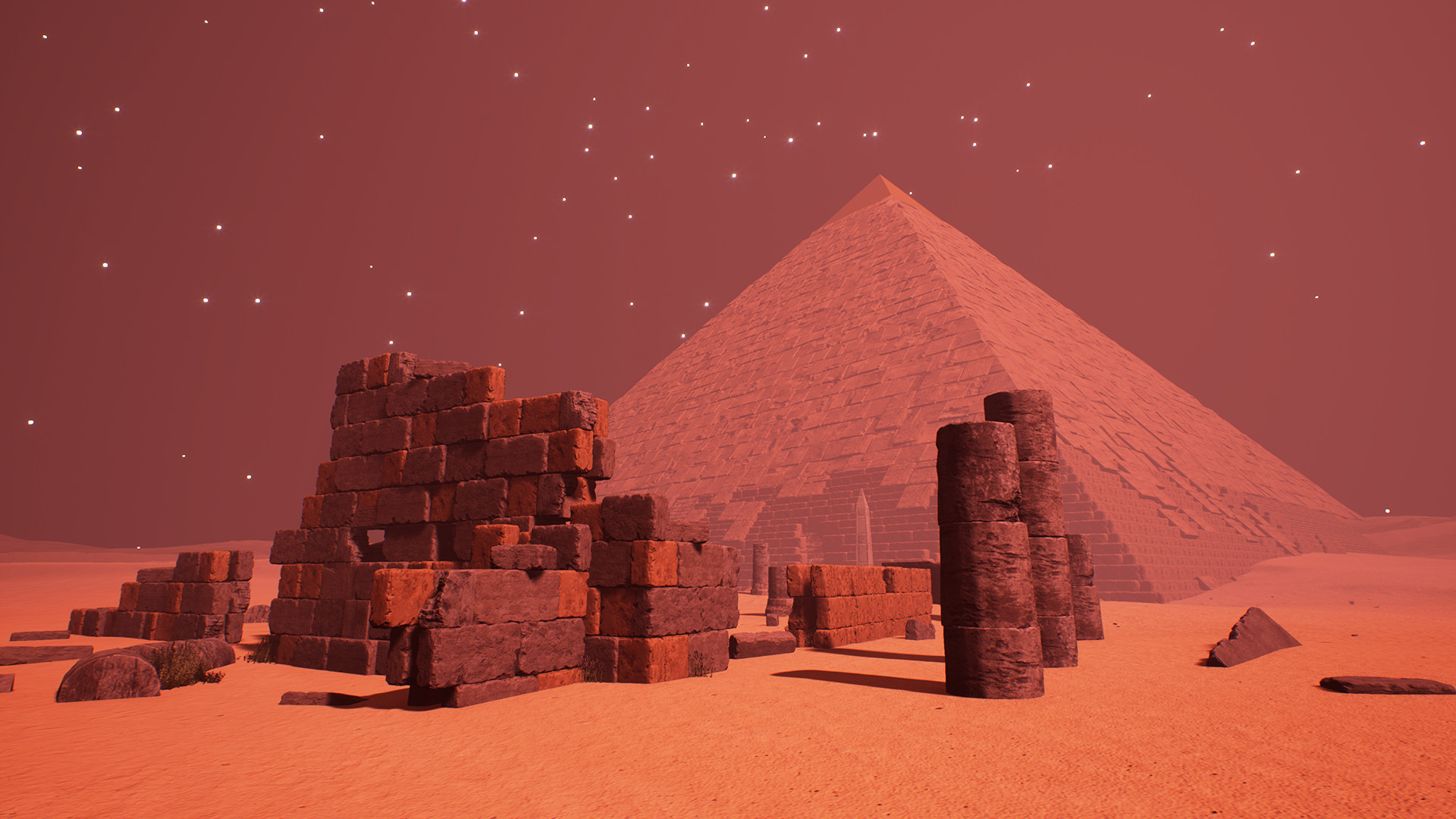