Possess, jump and think your way through this beautiful 3D puzzle platformer with vivid visuals and quirky characters. Play as Lumote a squishy bioluminescent creature on a quest to overthrow the Mastermote. Solve a world of puzzles by taking control of its inhabitants.

Lumote is a tale of two opposing powers in a struggle for control. Blue power controlled by Lumote and red by the Mastermote. You play as Lumote, whose only abilities are to jump and to possess. You must take control of the world’s inhabitants, the Motes, and use their abilities to progress. Depending on whose power controls a Mote, their behaviour will either help or hinder you on your journey into the depths as you search for the Mastermote.

The world of Lumote is a single massive environment containing six towers and fifty puzzles. Each tower marks your mastery of a specific Mote and unlocks a new set of puzzles to explore. Solve the puzzles to bathe the world in the blue light of Lumote and extinguish the red light of the Master Mote. 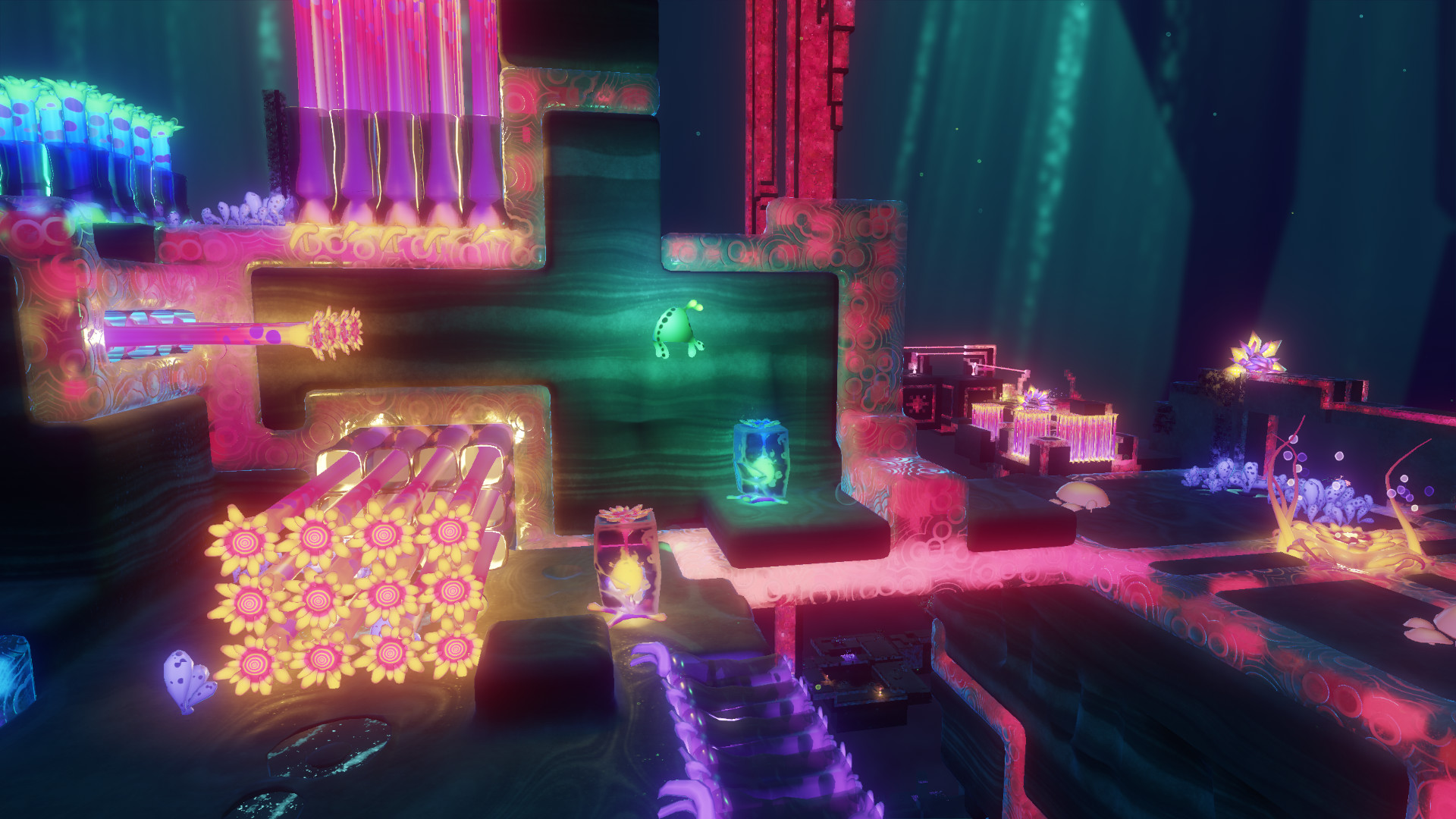 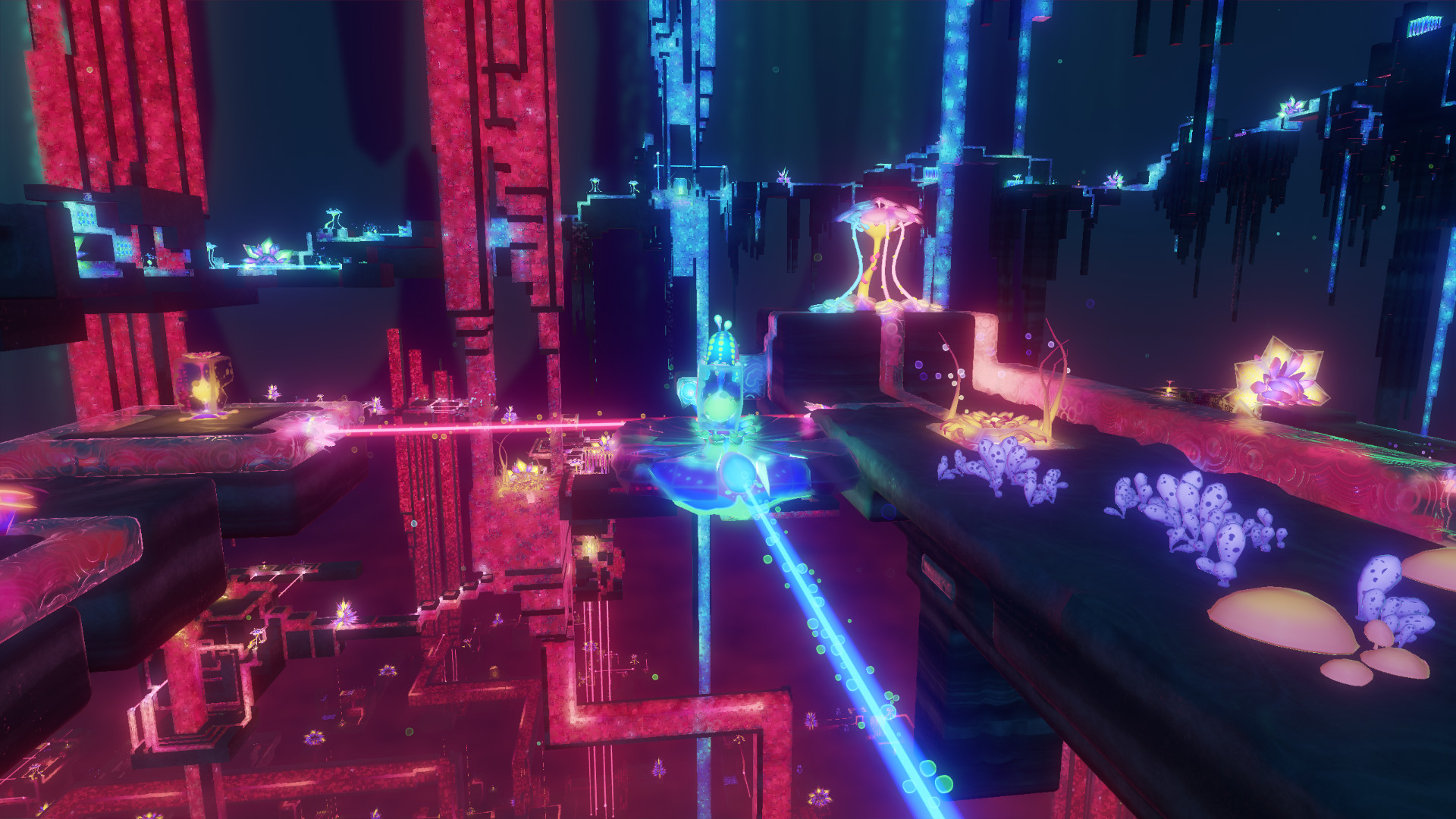 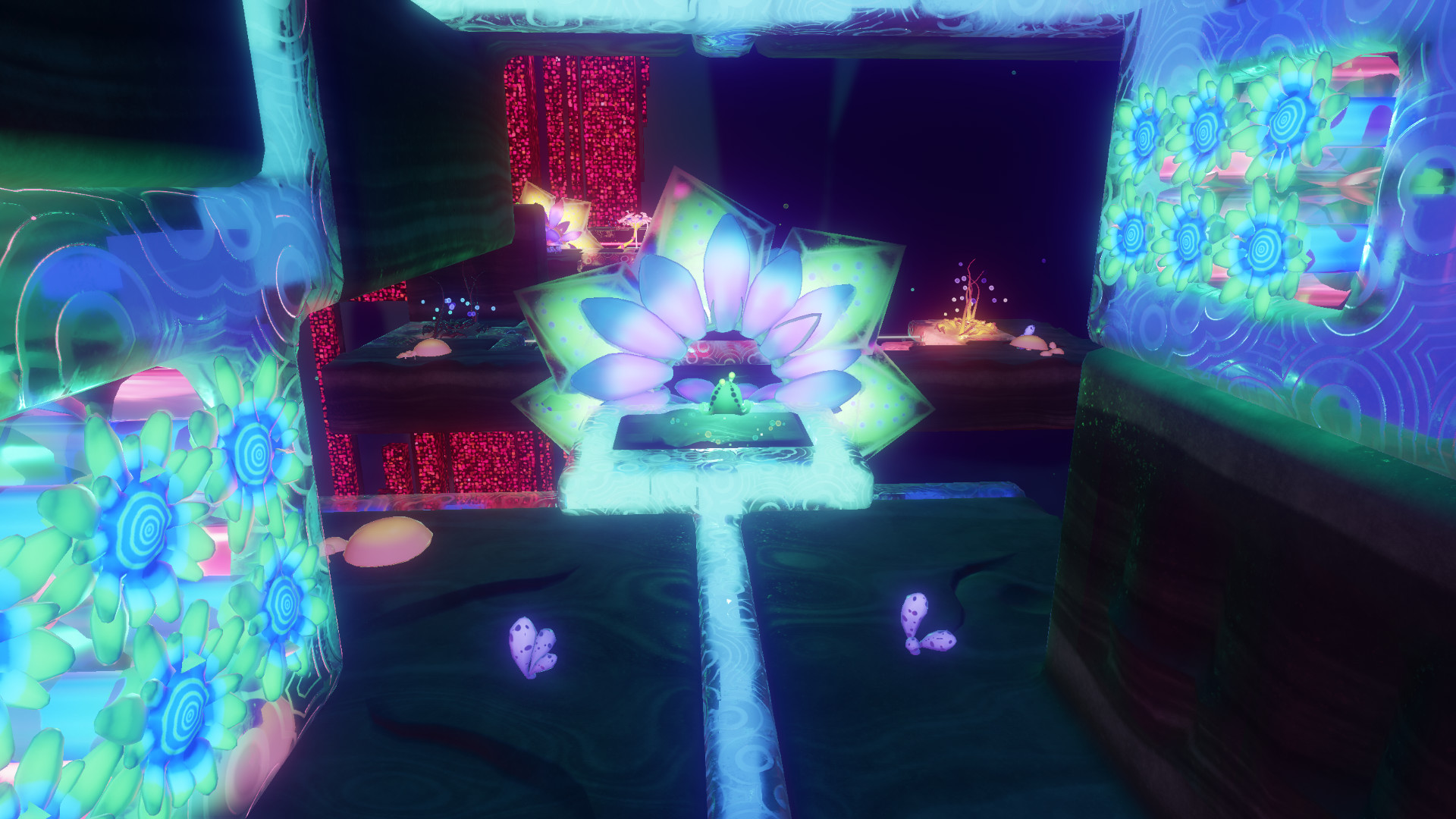