After hearing that an industrial factory is to possibly be built along a landmark river in his hometown of Ohitoyo, Migita Sotetsu returns home to change the minds of those in charge of the factory proposal. Although half of the town’s citizens support the building of such a mill, the other half fear the potential for pollution and contamination of their beloved river. Recognizing Ohitoyo’s budgetary decline over the last few decades, Sotetsu believes that the town requires a system that allows it to be fiscally independent instead of reliant upon a factory to stimulate its economy, and sets out to identify an alternative method in achieving this goal. It’s during this time that Sotetsu comes across an android-like being–a "Raillord" named Hachiroku–while looking through his late adoptive father’s belongings. Although inanimate, Hachiroku and Sotetsu forge a deep, unlikely connection, and from this bond, work together in hopes of restoring Ohitoyo to its former glory. 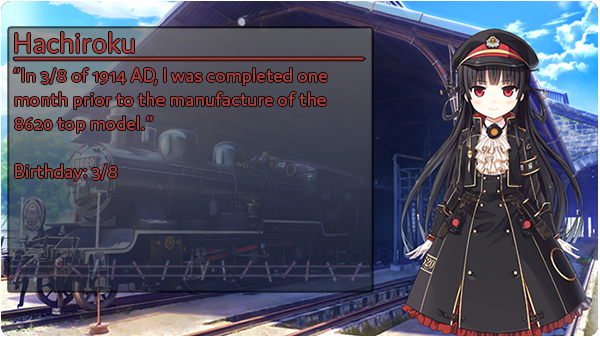 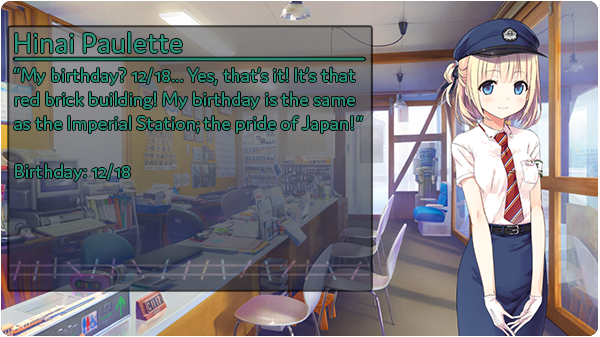 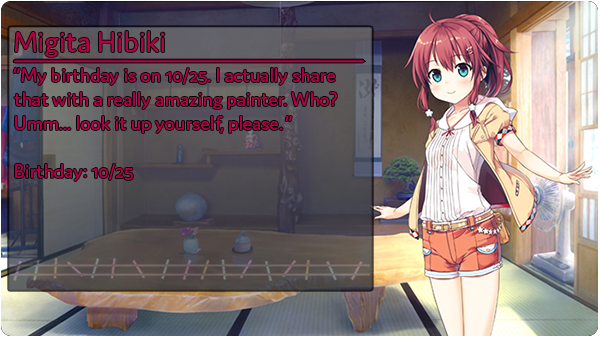 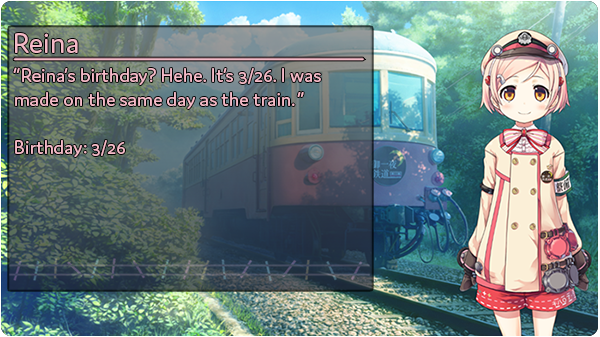 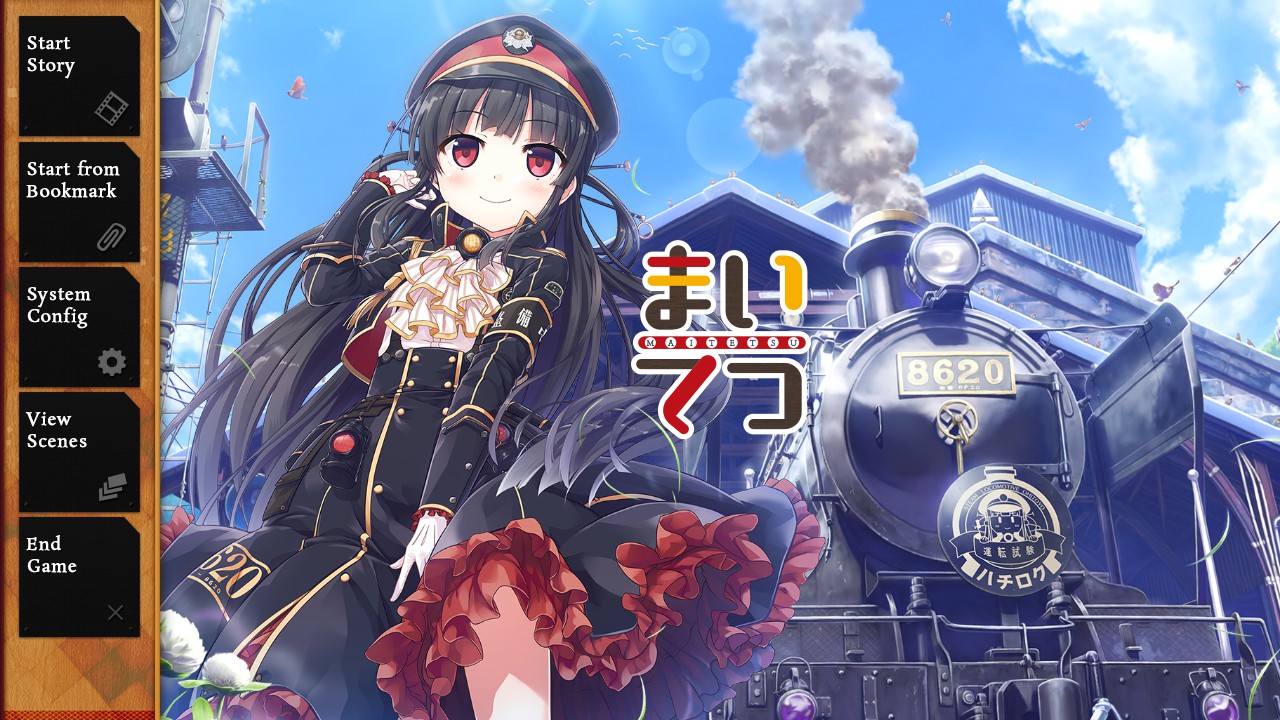 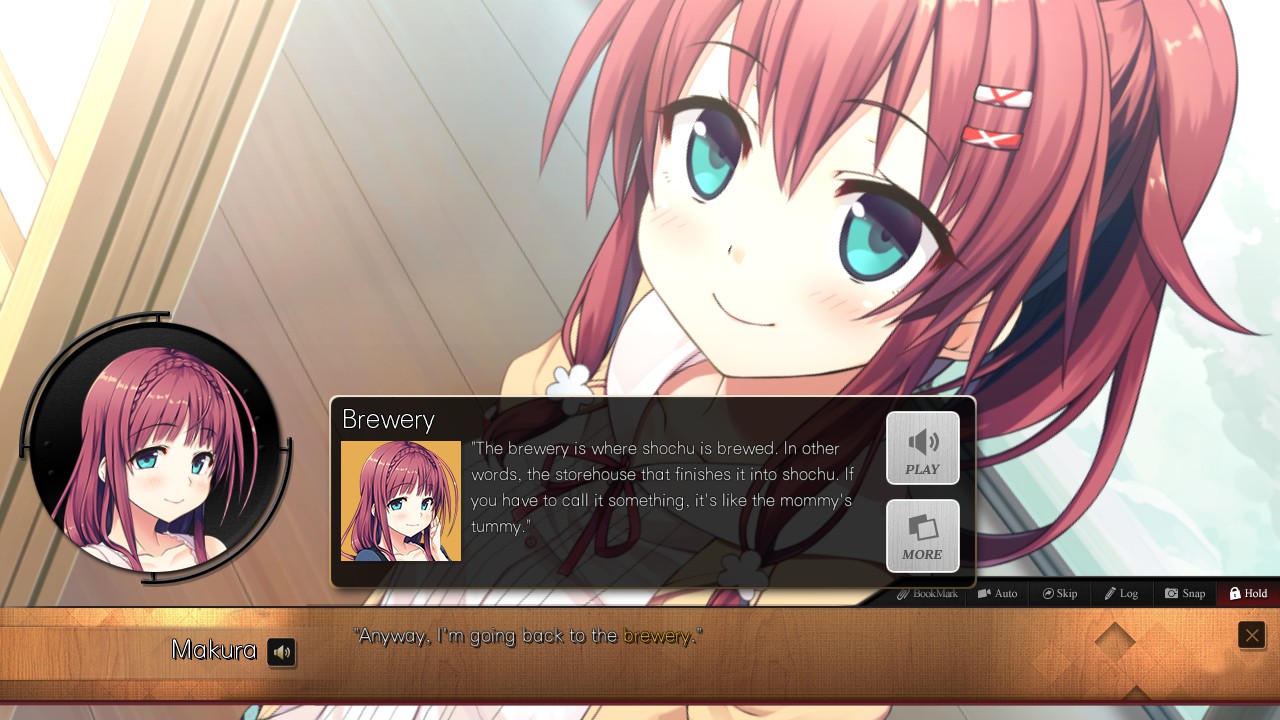 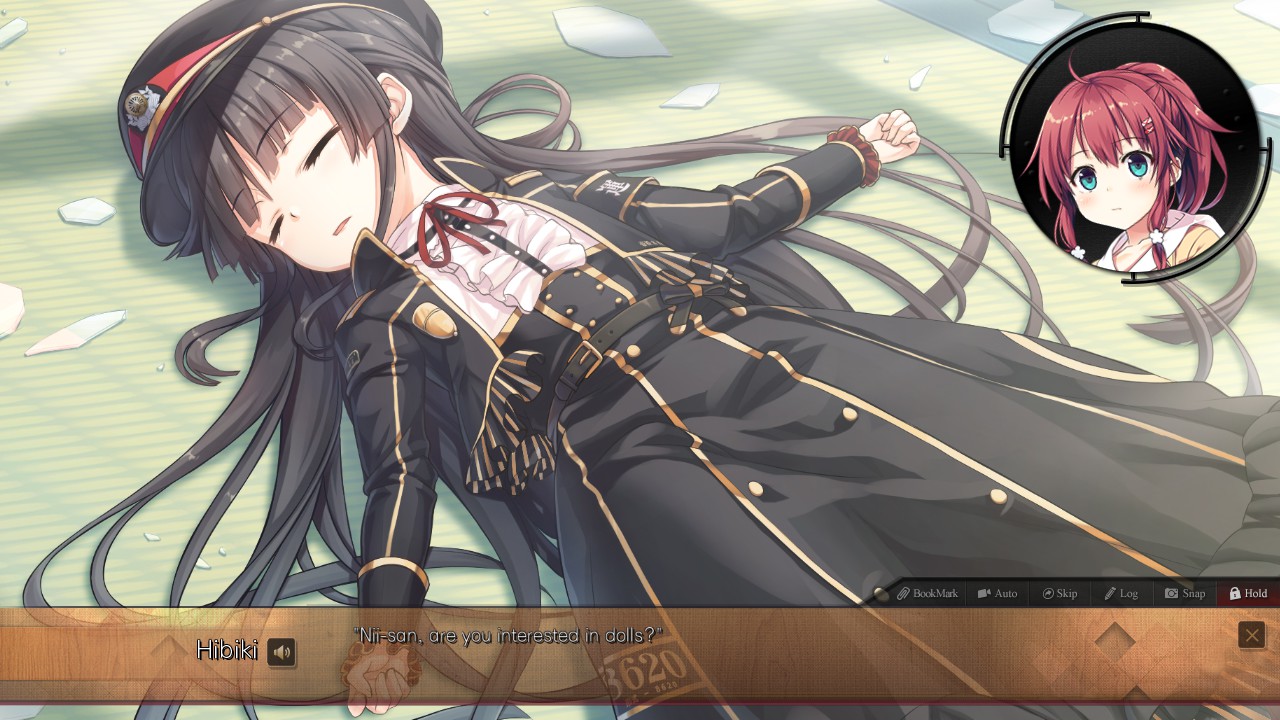