All hell has broken loose in the cemetery!
Ghouls have invaded eating dead bodies and violating the graves.
Your task now is to chase them away by all available means to reestablish order.
Since the ghouls are far from being clever, you can easily distract them from the dead bodies and fight against them.

Call the ghouls in the crypt and fight against them, as soon as you catch sight of them, or let them chase you until they can’t go on any longer. But do not let them catch you, because they are also dangerous for the living.
And when you call the undertaker, you can even enter the cellar of the crypt and conjure up a dance party. Then all ghouls are forced to dance and will no longer take notice of you. That’s a great opportunity for fighting against them.
In short: Make trouble until all the ghouls have been expelled from this cemetery!

NOTES: This release is standalone and includes all content from our previous release. 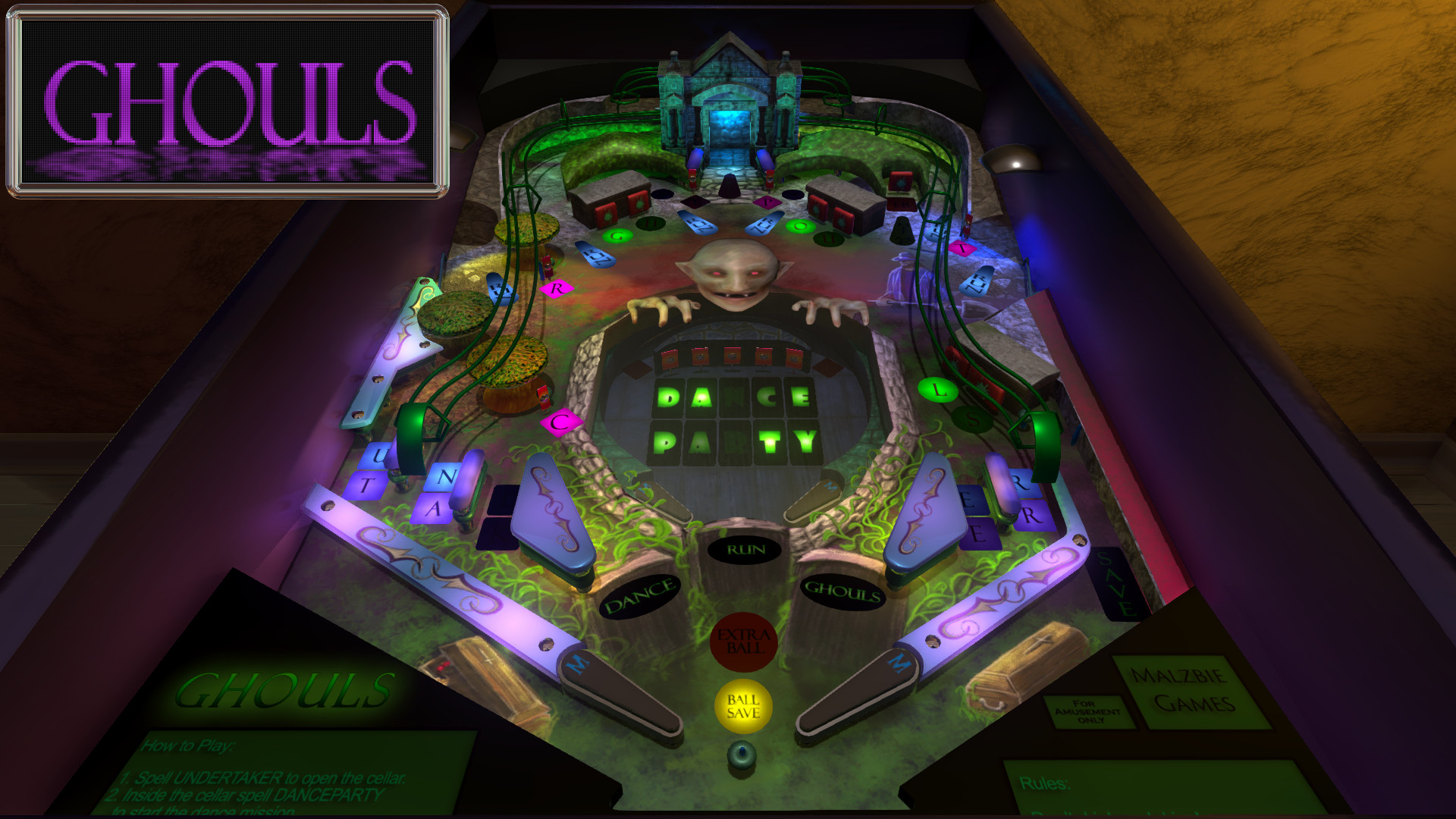 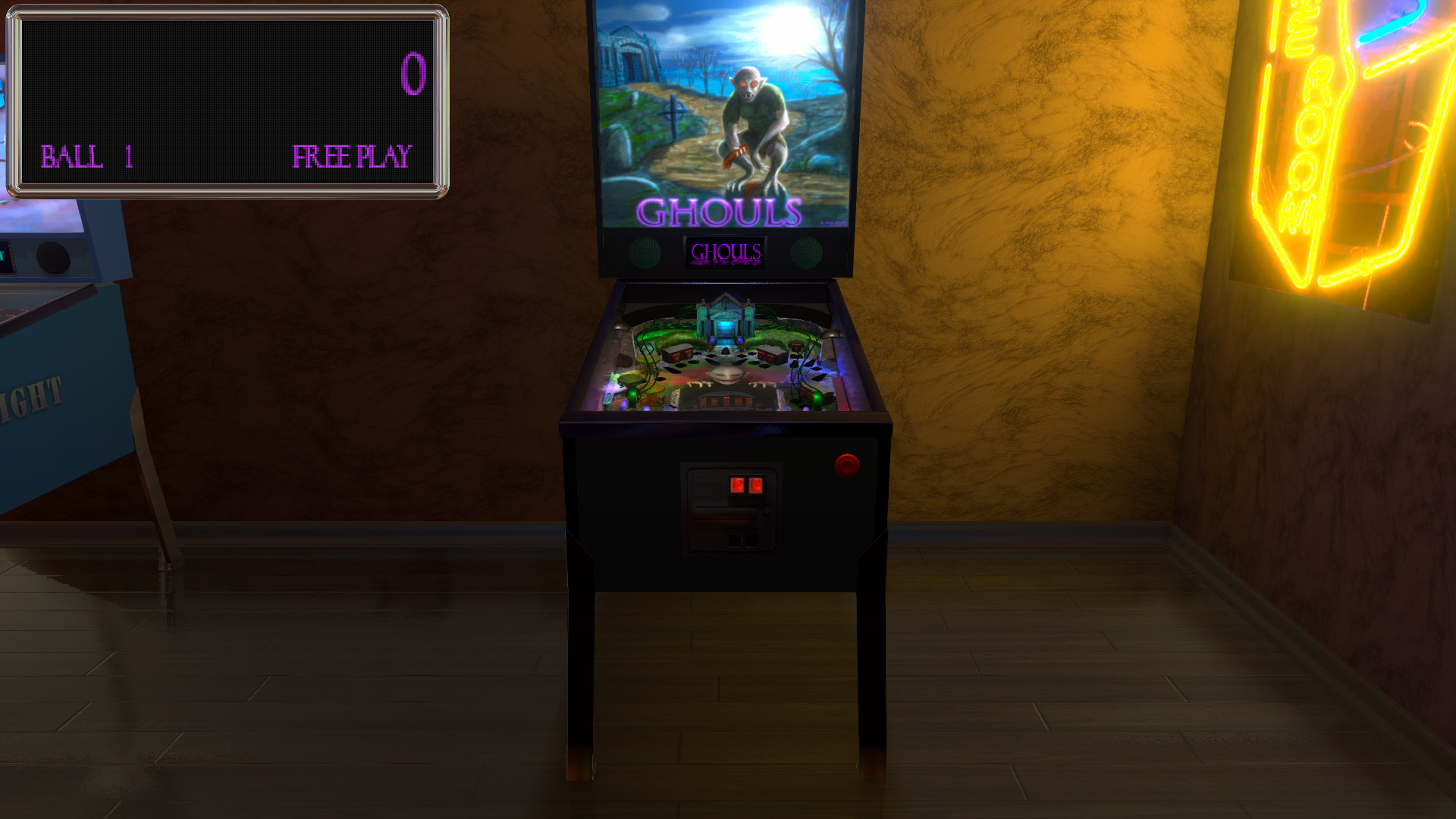 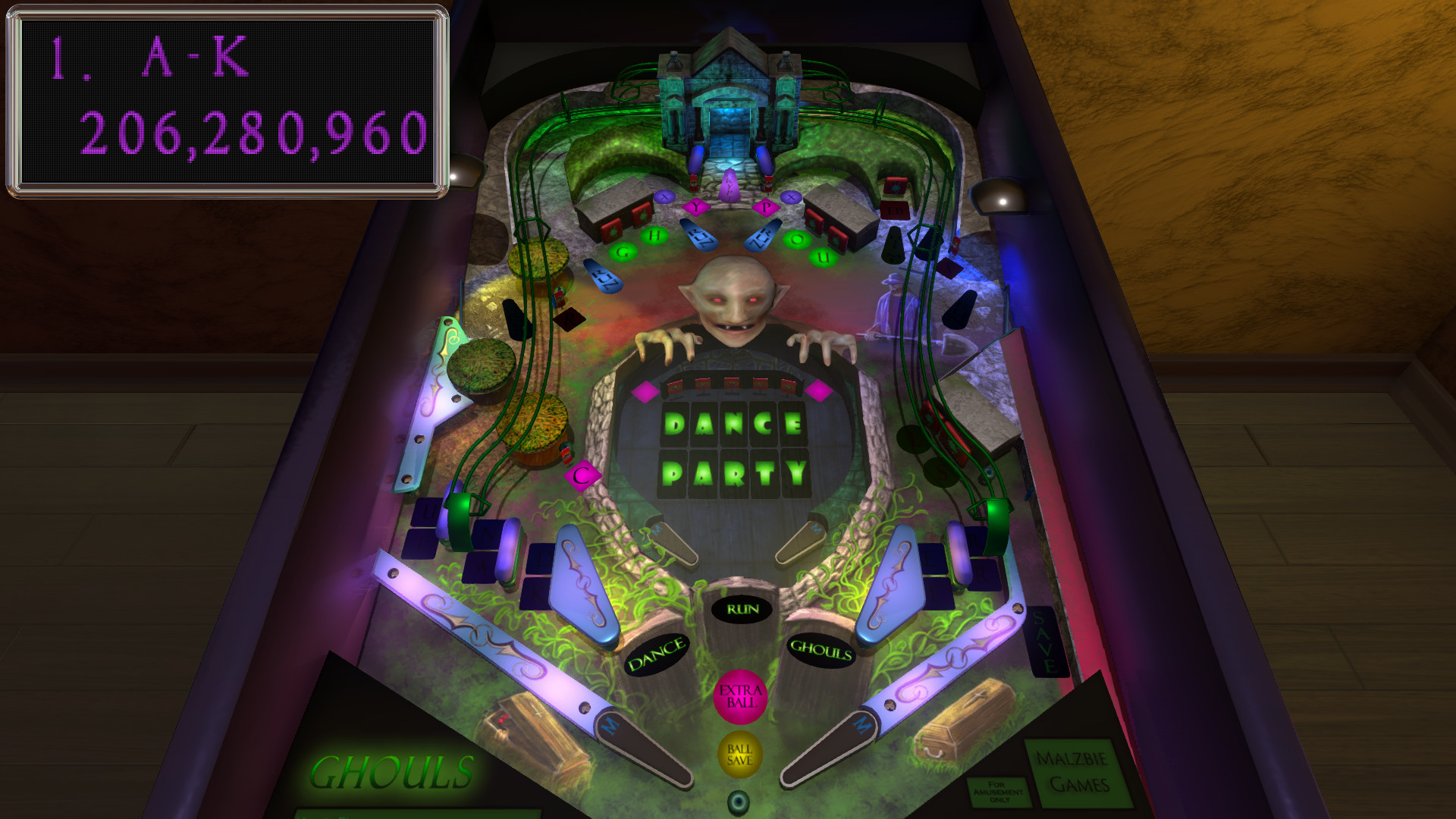 LIST OF ALL UPDATES FOR - Malzbies Pinball Collection Ghouls -