Matter of the Dreams VR-VREX

Home / Matter of the Dreams VR-VREX

Matter of the Dreams is a first person shooter created exclusively for virtual reality, set in the kind of world of bloodthirsty zombies you’d expect to find on the other side of the silver screen. But what if that screen wasn’t as strong as barrier as you thought it was? What if scientists were able to prove that thoughts had force and power, that just the act of imagining a creature brought it to life in some parallel dimension?
Then the flap of a butterfly’s wings in our dimension could create a deadly storm in another. Maybe even a storm big enough to break the walls of reality, and allow horrible beasts to come spilling into our world!
Society has collapsed under an onslaught of the dead, and a ruthless military junta has seized control of civilization’s remaining resources. The player takes on the role of a special forces operator, part of a team that refused an order to wipe out a civilian settlement. For committing the crime of demonstrating humanity in a fallen world, they’re now hunted by the living and dead alike, desperately trying to survive in a world where everything wants them dead.
With threats all around them, the player has one job – kill anything that moves, so that their team can find the supplies they’ll need to go on helping other survivors.

Game:
Matter of the Dreams – is a game for die-hard action fans. No exploration, no searching for keys to unlock paths – the player needs nothing more than good aim and a quick trigger finger to succeed.

Special for VR:
Matter of the Dreams has been built around providing the ultimate in VR action. Players will find themselves besieged by wave after wave of the hungry dead. The game goes full-tilt right from the start, and won’t ever let you pause to catch your breath.

Vestibular comfort:
Many VR experiences can cause motion sickness due to awkward movement controls. Matter of the Dreams was constructed with this in mind, offering a completely comfortable, intuitive and user-friendly control scheme, which makes the game a good choice even for people with weak vestibular systems.

The best first virtual reality experience:
Beautiful crafted graphics will fully immerse players in the brutal world of Matter of the Dreams. This is an independent game in the purest sense, a unique experience that will thrill, terrify, and get the heart pumping.

Matter of the Dreams VR-VREX 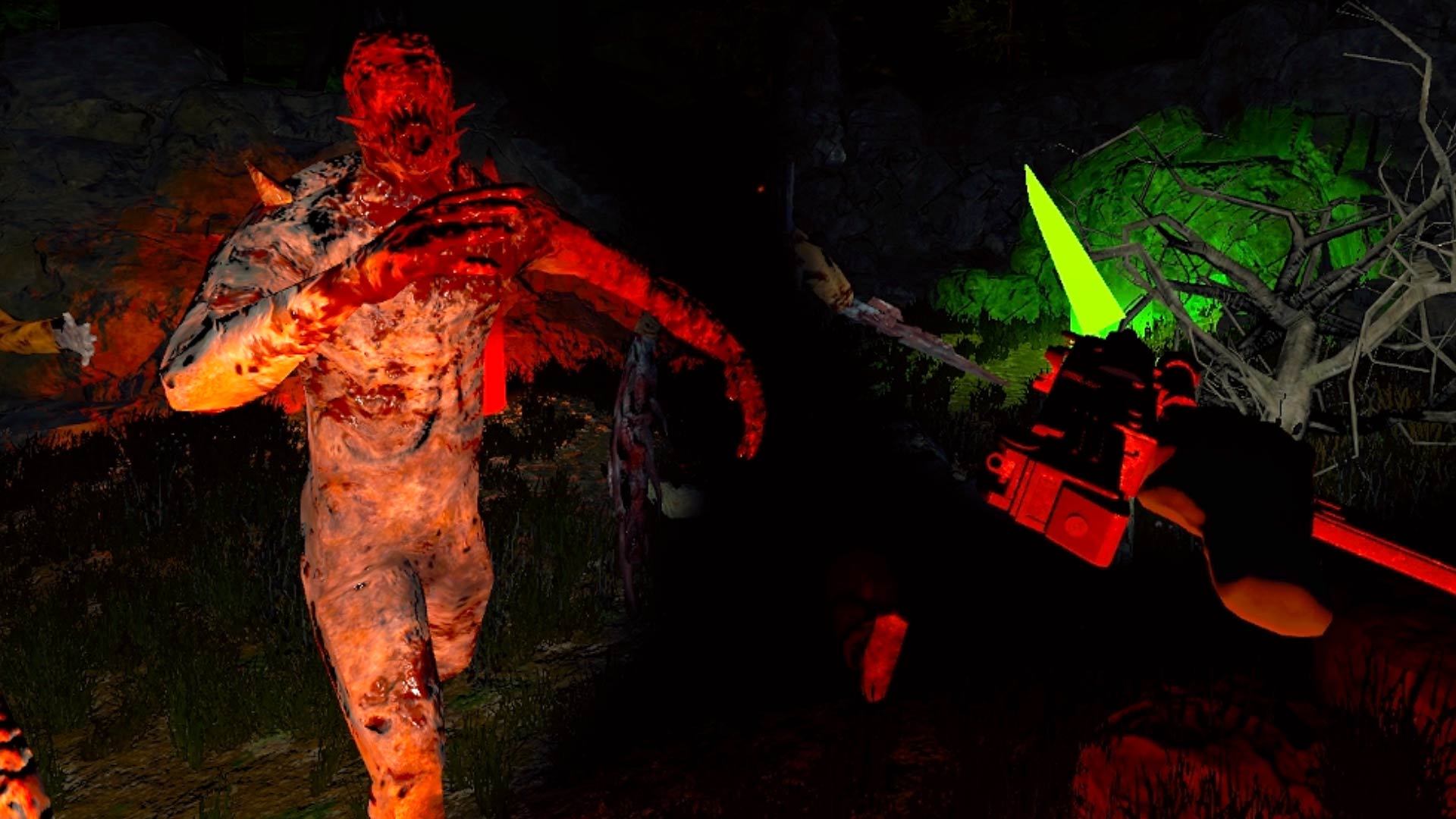 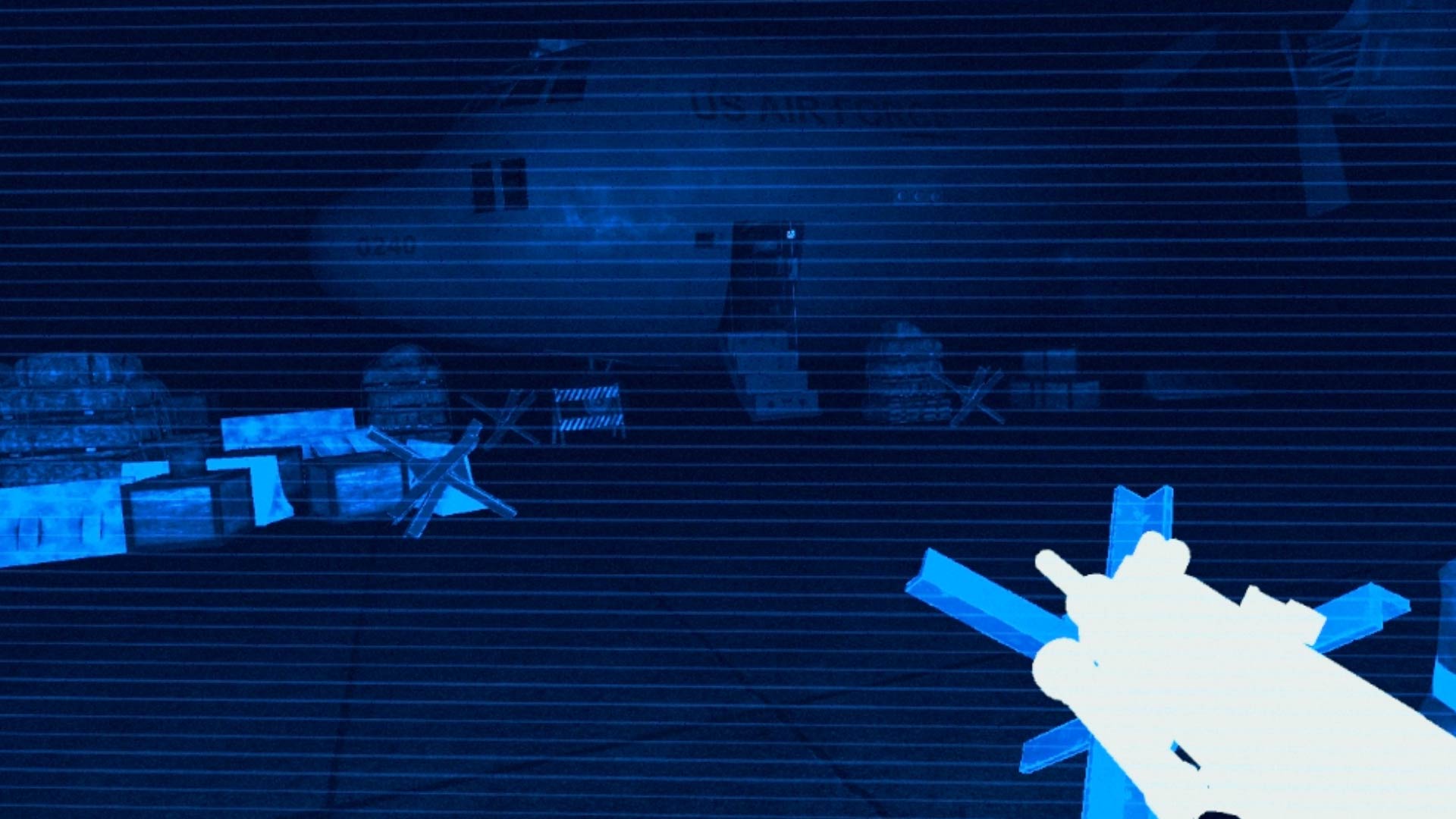 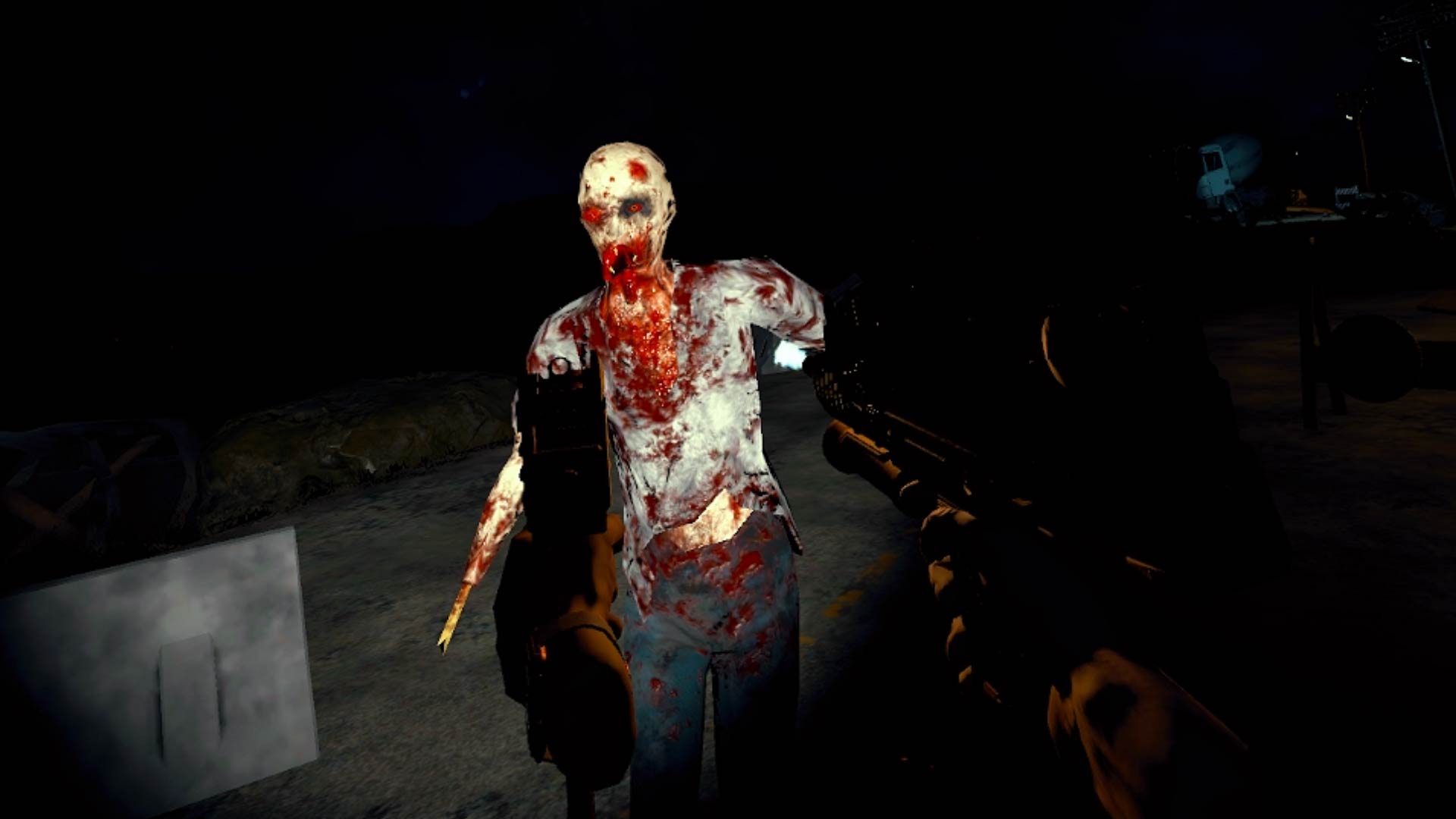 LIST OF ALL UPDATES FOR - Matter of the Dreams VR -