NOTES: This release is standalone 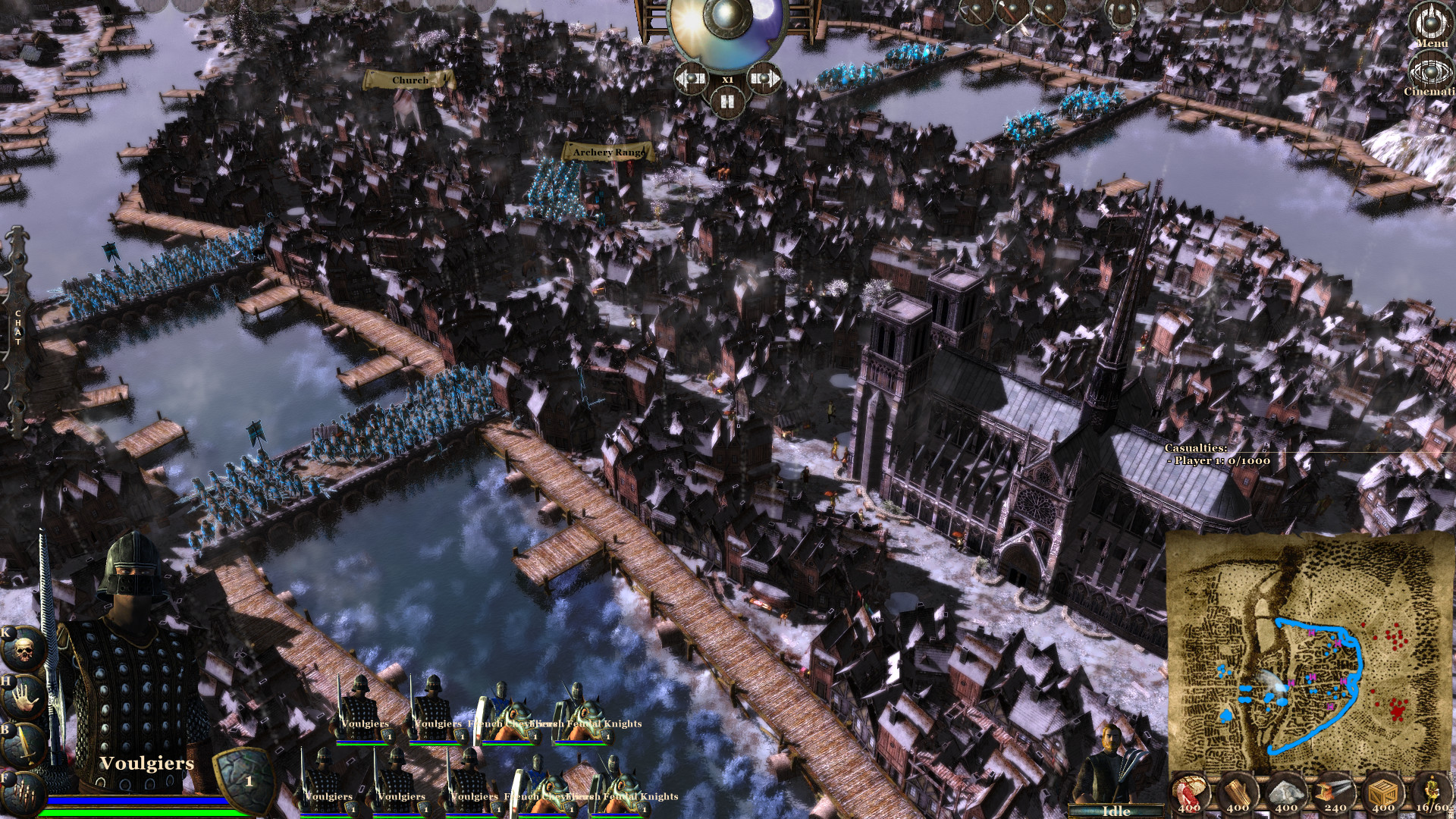 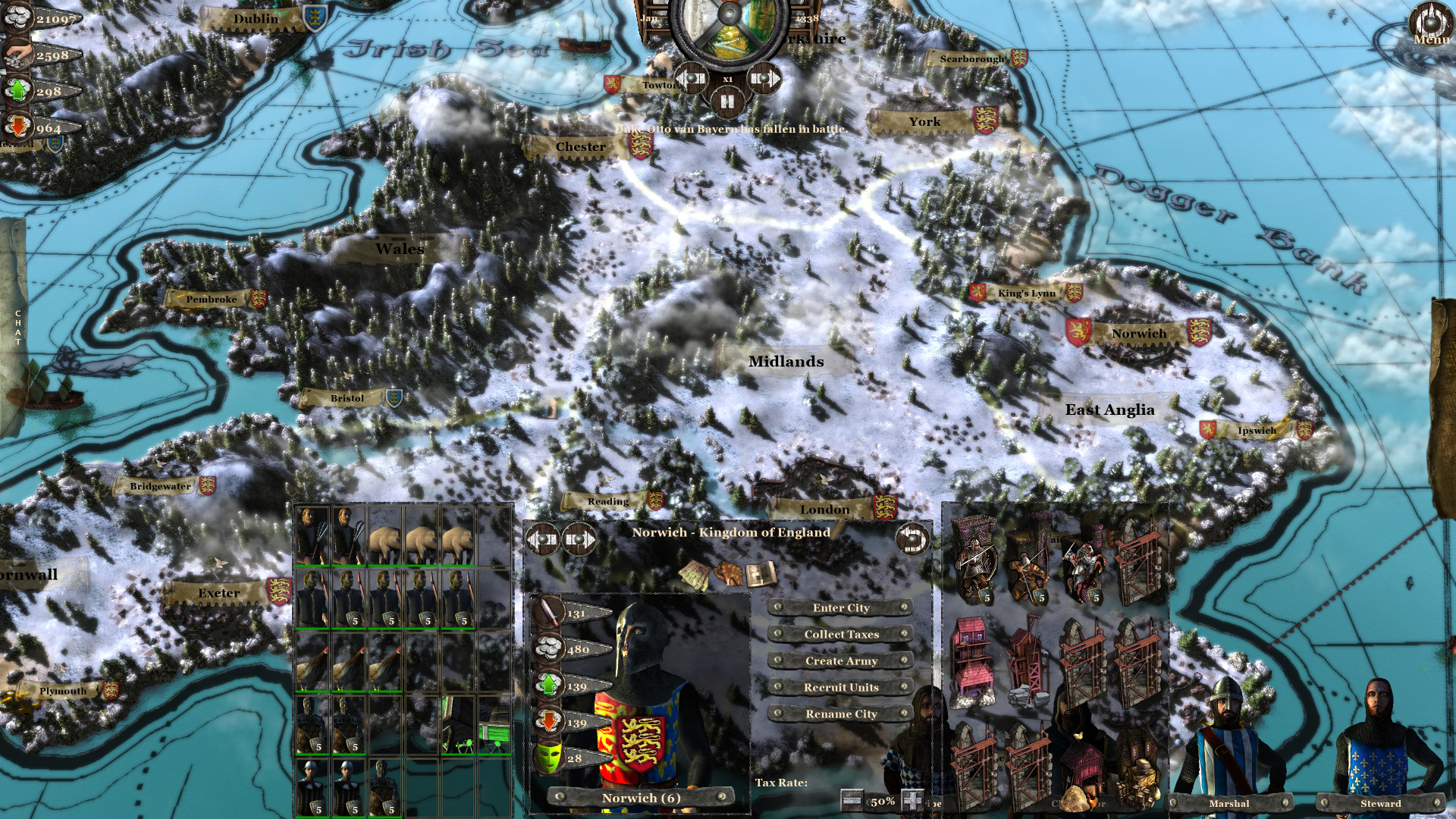 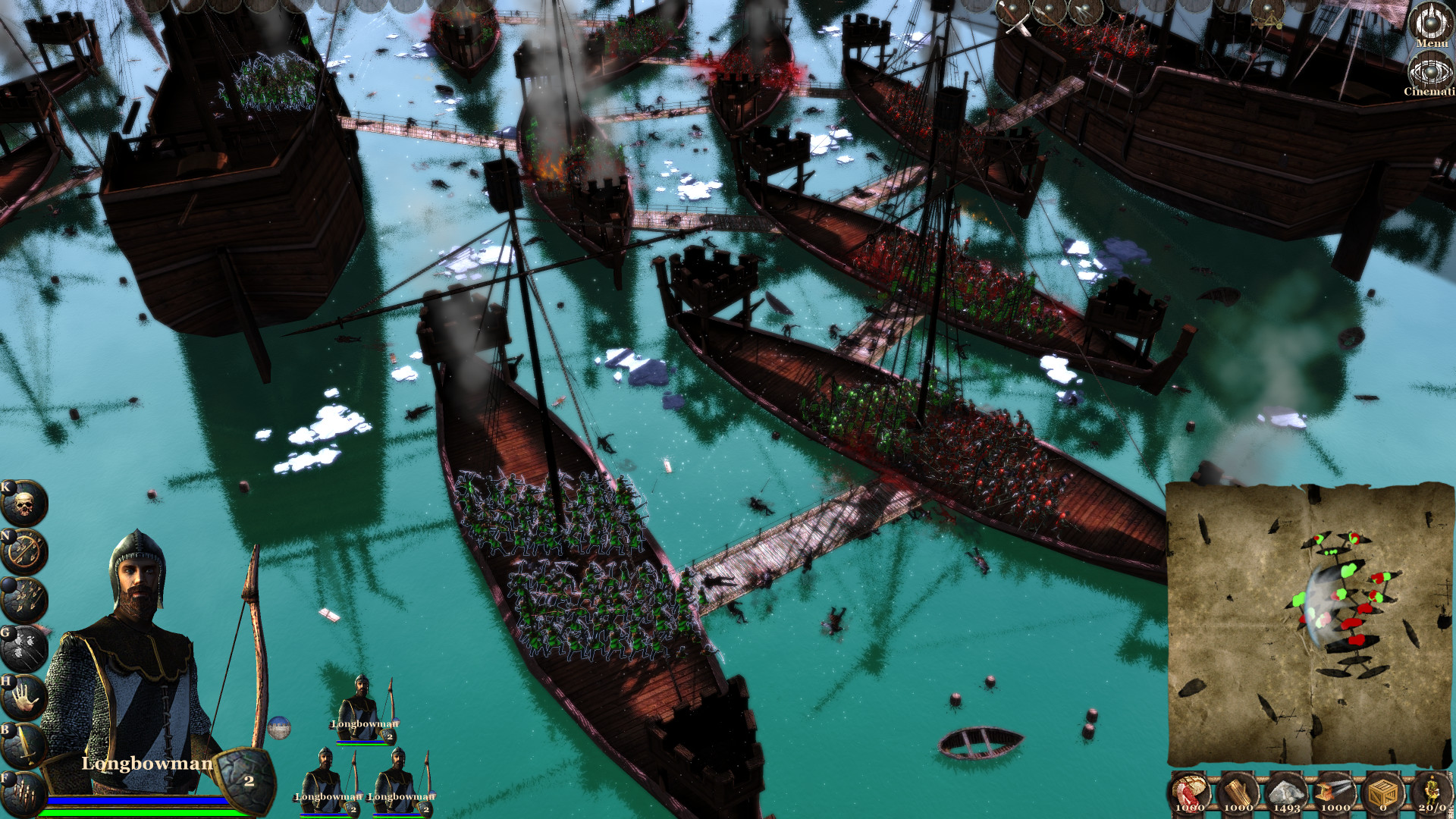