Do you hear the knocking in the night? The footsteps in the hallway? Do you see the figures moving in the shadows? The danger is hidden in plain sight.
Above the natural, physical world we know lies the realm of metaphysics.

In MetaPhysical you can go hunting for these creatures with up to 5 other friends to put an end to their sinister activities!
Whether an ordinary ghost or a demon, your task is to identify the rumbling creature and then finish it off.

The process of a hunt

First equip yourself with a selection of helpful items before you go hunting. In the catalog you’ll find all the items you need for your hunt: from EMF equipment to a carpet to camouflage the devil’s traps. After you feel ready, you can look for the next mission in the newspaper. What creature it is, what difficulty level it is or whether it’s a shy or aggressive one, you’ll find out once you get to the haunted house and get to work.

Once you arrive at the haunted house, you can equip yourself with your equipment and start searching for the ghost’s signs inside the house. To do this, you can consult your journal, finding the descriptions of all the sinister creatures. Once you have identified which creature it is, you can set out to defeat it. For example, if it’s a normal ghost, you’ll have to burn the human remains. On each map you will find a small graveyard with labeled graves. In the house you will find notes with possible names on them. If the majority of the notes point to a certain grave, you have to open it, pour gasoline and salt from your trunk on the bones and set them on fire. If the ghost bursts into flames, your job is done. If you run into trouble, you can leave the job at any time with your car.

The game uses random-based logic: ghost names, placement of notes, difficulty level or aggression of the creatures are reshaped at each level, so no game feels like the game before.

Thanks to @Kirigiri for update. 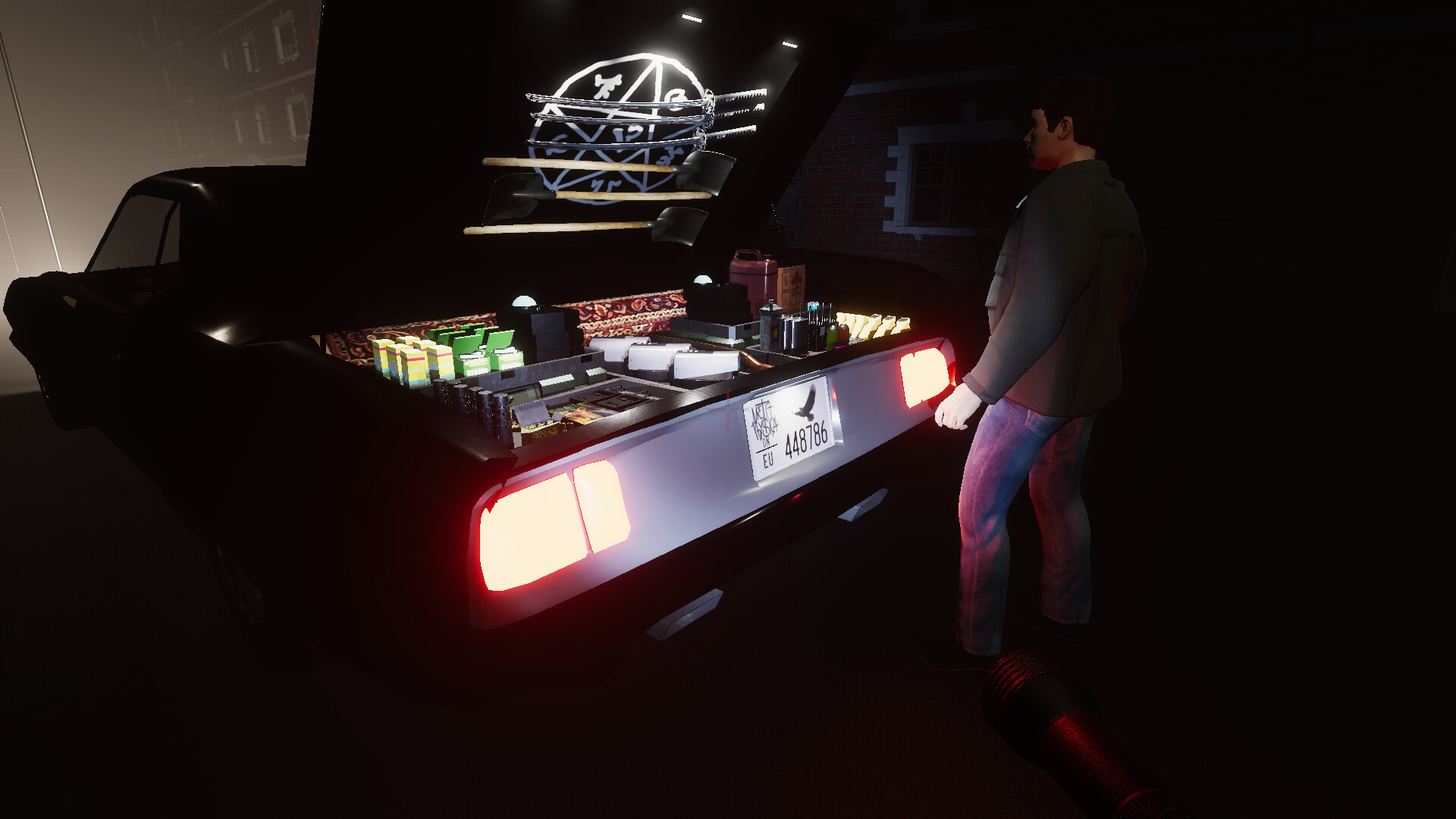 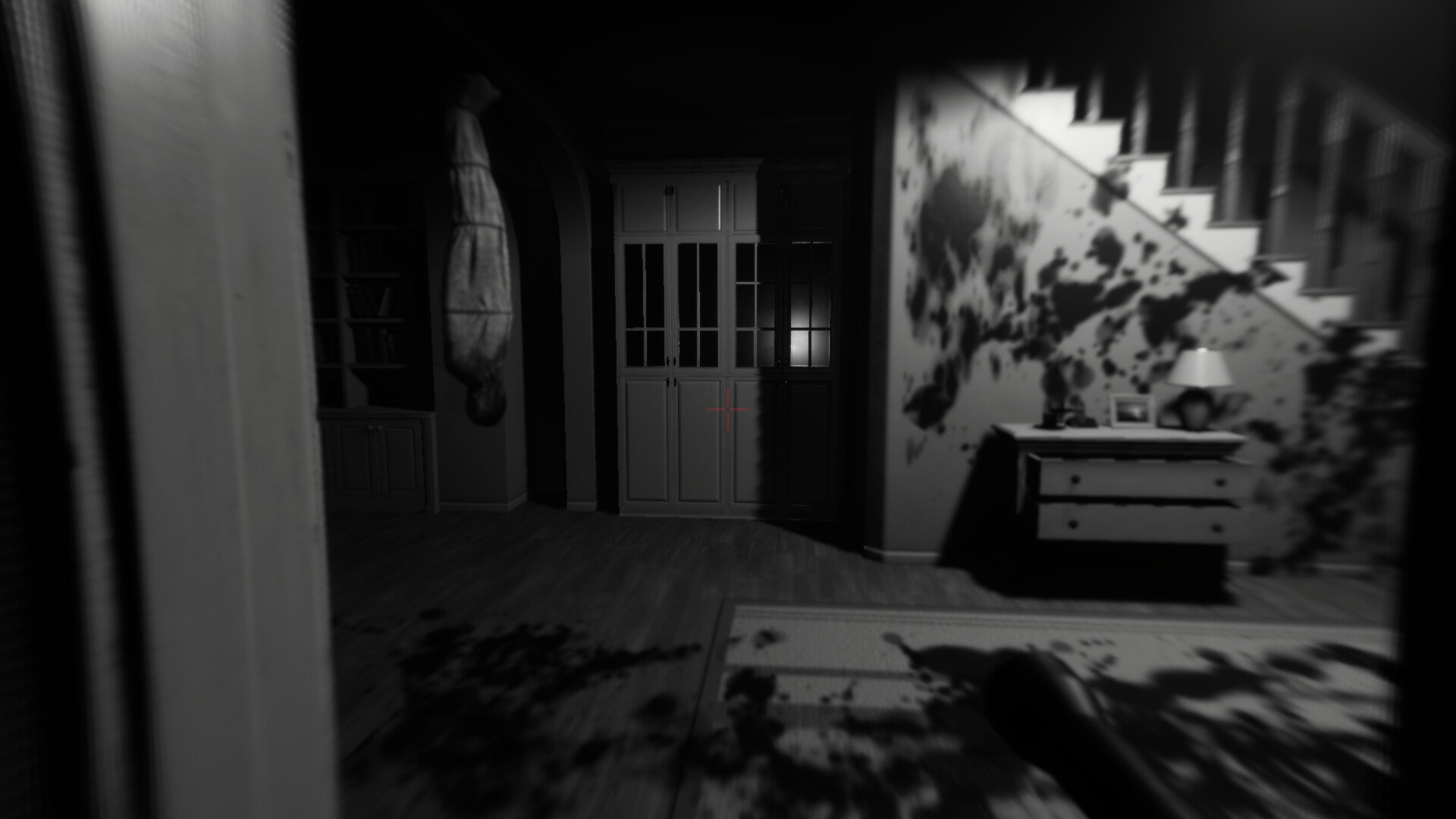 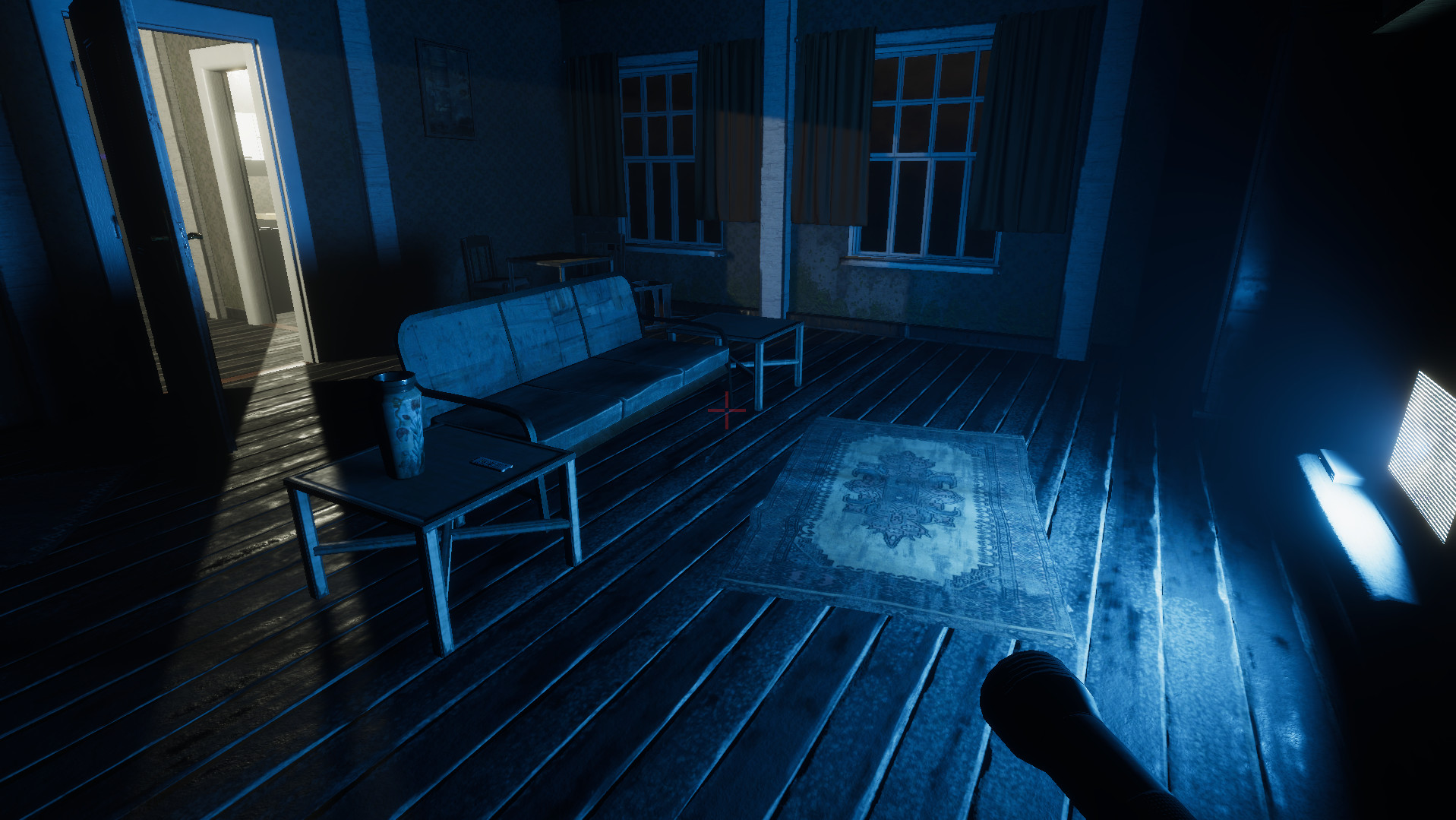 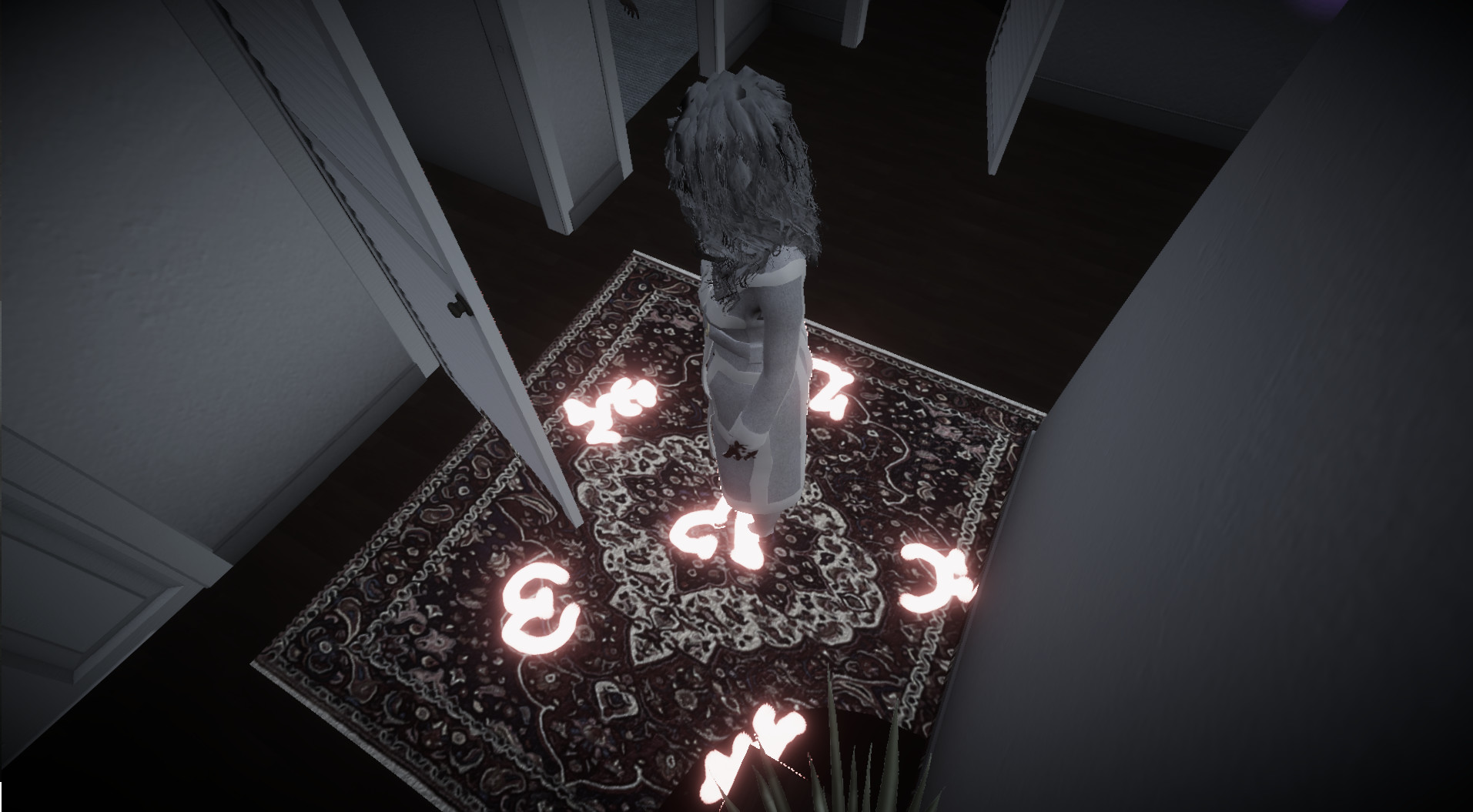