The Metro Exodus PC Enhanced Edition is out now! The radical update which harnesses the power of Ray Tracing capable GPUs to deliver an incredible visual upgrade.

The Metro Exodus PC Enhanced Edition is free for all existing owners of Metro Exodus on PC, but the upgrade is so extensive, it can not be delivered as a patch – instead, it is available as a separate entitlement. Upgrades include DLSS 2.0 Inclusion, Ray Traced Emissive Lighting used throughout, FOV slider, increased framerates and display resolutions. A Ray Tracing capable GPU is the minimum spec for this beast, and you can upgrade right now for free if you own Metro Exodus.

A quarter-century after nuclear war devastated the earth, a few thousand survivors still cling to existence beneath the ruins of Moscow, in the tunnels of the Metro.

They have struggled against the poisoned elements, fought mutated beasts and paranormal horrors, and suffered the flames of civil war.

But now, as Artyom, you must flee the Metro and lead a band of Spartan Rangers on an incredible, continent-spanning journey across post-apocalyptic Russia in search of a new life in the East.

Metro Exodus is an epic, story-driven first person shooter from 4A Games that blends deadly combat and stealth with exploration and survival horror in one of the most immersive game worlds ever created.

Explore the Russian wilderness across vast, non-linear levels and follow a thrilling story-line that spans an entire year through spring, summer and autumn to the depths of nuclear winter.

Inspired by the novels of Dmitry Glukhovsky, Metro Exodus continues Artyom’s story in the greatest Metro adventure yet. 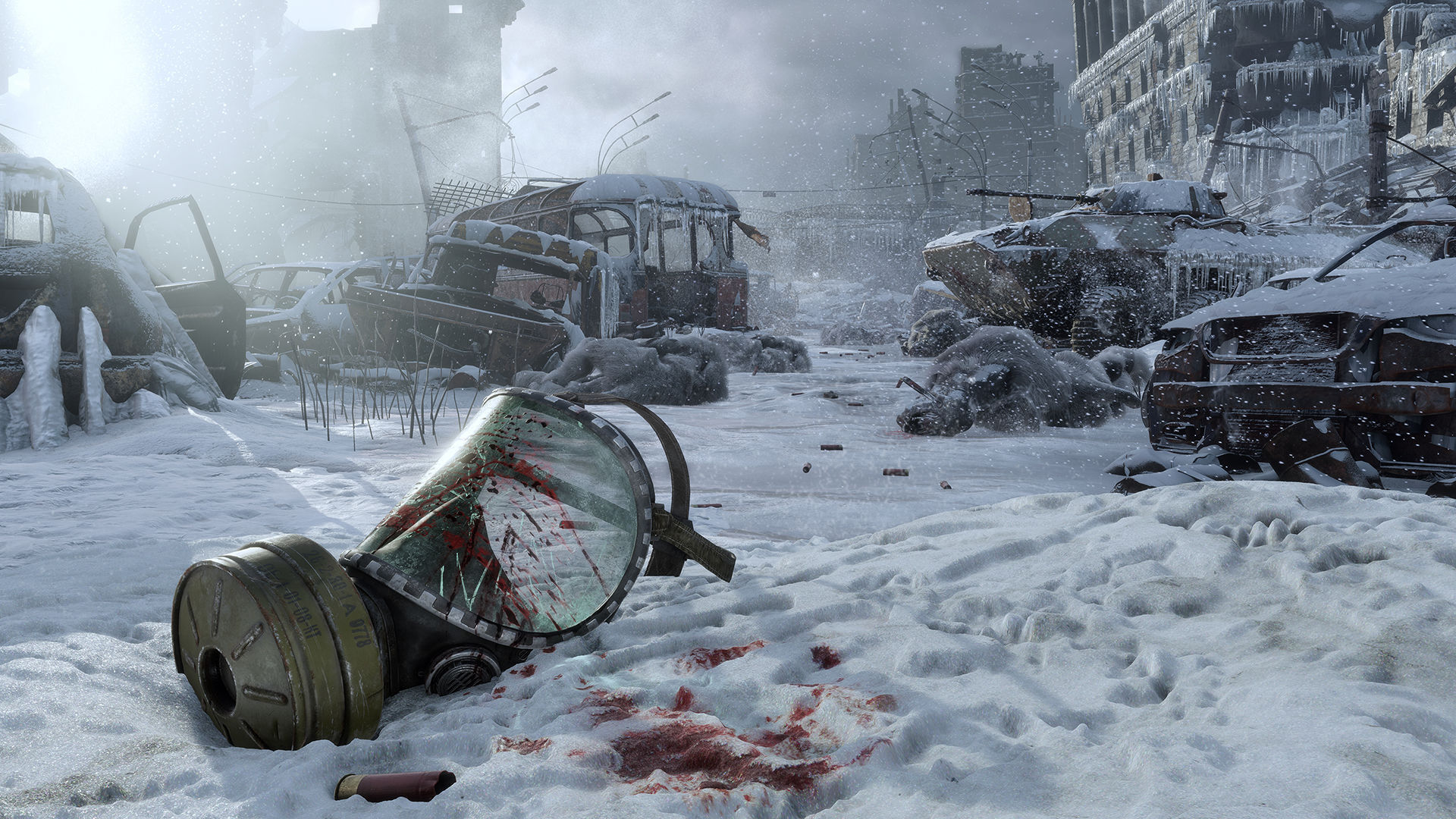 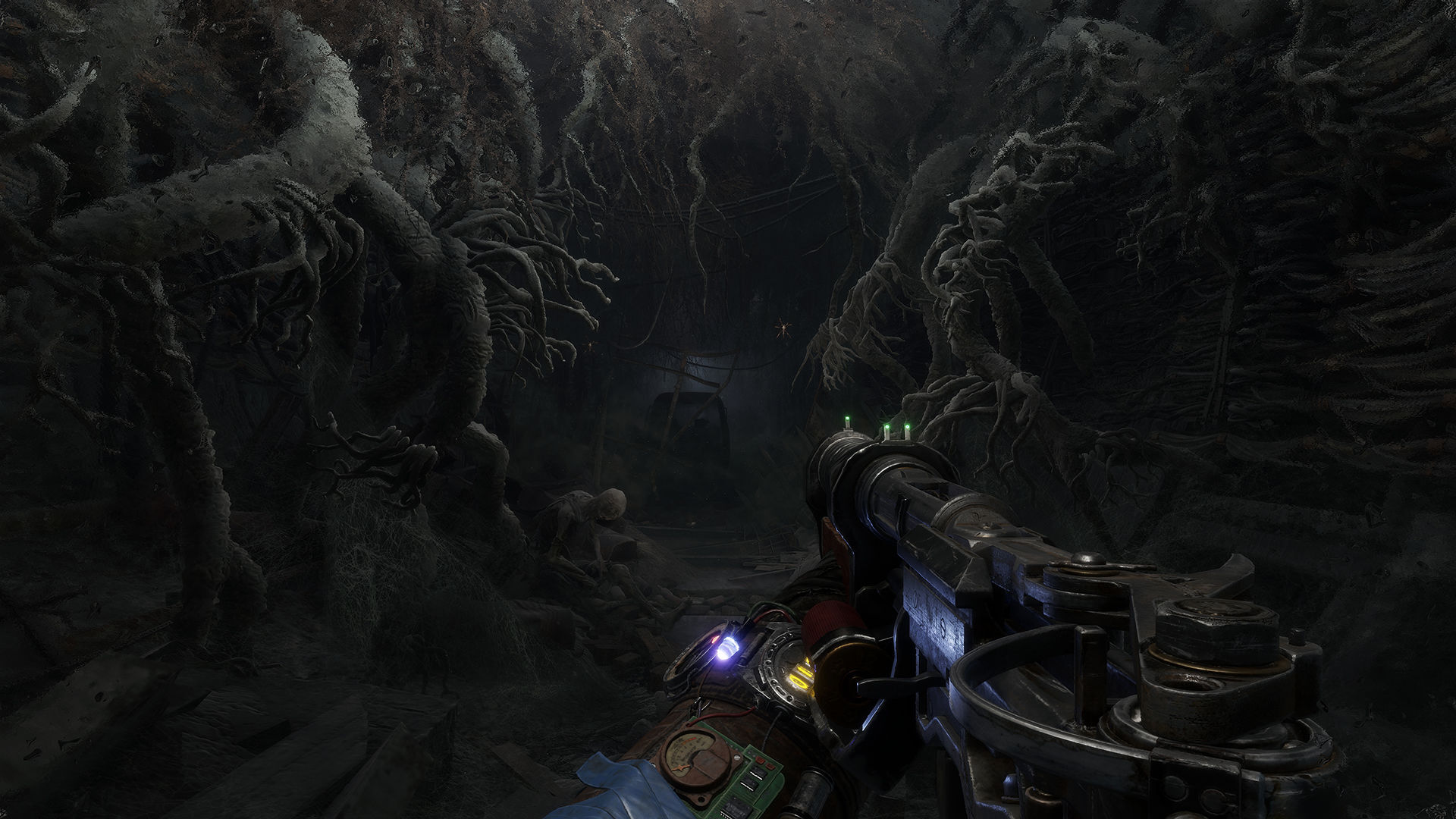 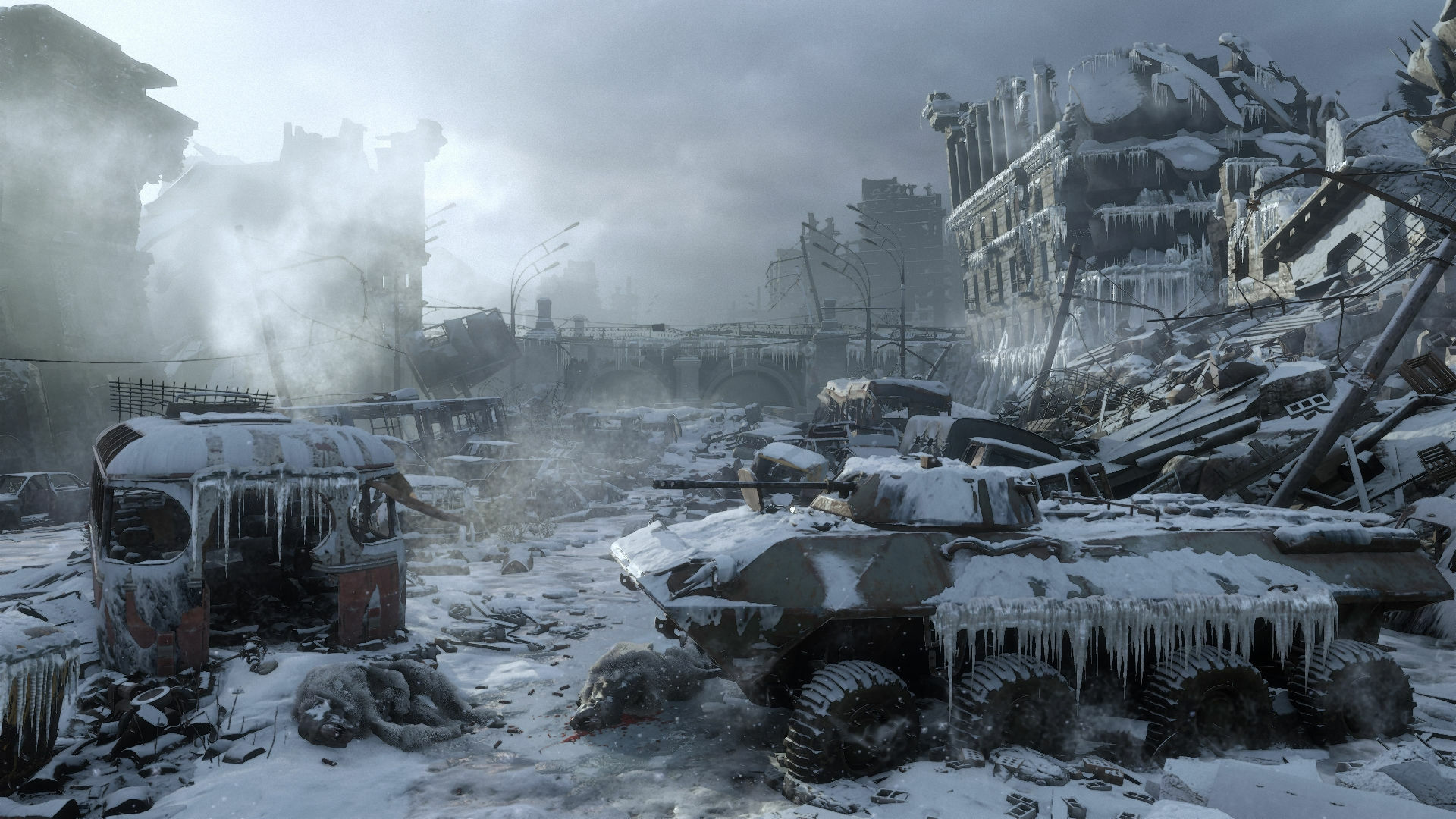