Kowloon Walled City was a settlement in Hong Kong under British rule. It was both a hell and a utopia, formed by intertwined streets, aged buildings, dazzling neon lights and dark narrow alleys. In the game, you will travel through the Walled City by Hong Kong’s traditional transport such as cable car, double-decker bus and tramway, from episode to episode, experiencing a Hong Kong version of the famous painting Along the River During the Qingming Festival.

Kowloon is literally associated with the Chinese dragon, which will be a key motif of the game. To progress, you need to solve the puzzles and mysteries you encounter, break the code of the Dragon Gate, and help Mr. Pumpkin find a way out of the chaotic Walled City.

However, you will come to realize that it is not only chaos that lies in the heart of the city. The people living within the shadowy walls have always been longing for the light from outside. They have been striving to survive, chasing their dreams and love.

May the spirit of Hong Kong shine upon your journey in the Walled City. 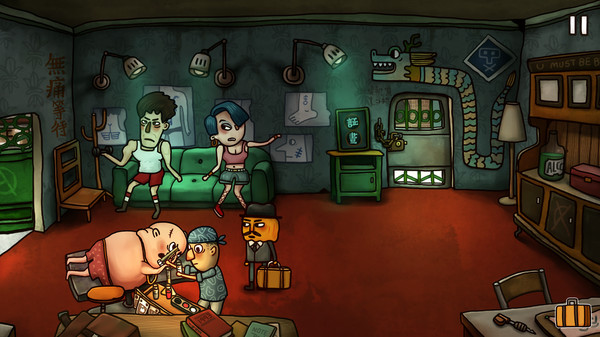 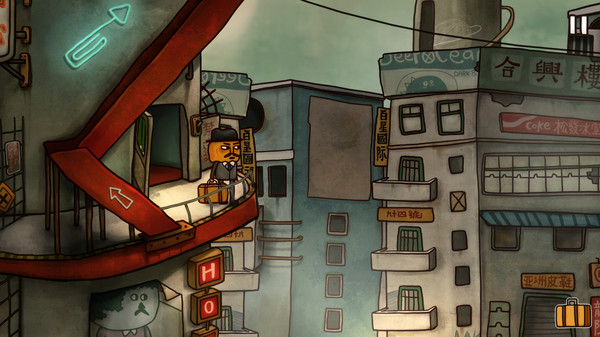 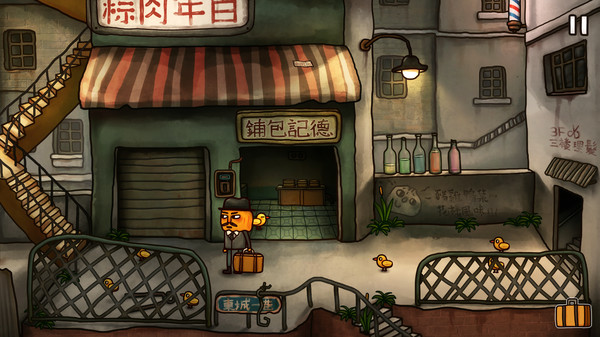 LIST OF ALL UPDATES FOR - Mr Pumpkin 2 Kowloon Walled City -