"This is a story about death and coffee."

Inspired equally by film and anime, Necrobarista is a unique take on the visual novel medium. Follow a dynamic and diverse cast of characters as they navigate Melbourne’s hipstery coffee culture, the questionable ethics of necromancy, and the process of letting go.

"You know how, sometimes, games look so good you just want to eat them? You want to print out all the screenshots in glorious, glossy photo paper, and just put them into your mouth? You know that feeling? Yeah, that’s how I feel about upcoming visual novel game Necrobarista." – Rock, Paper, Shotgun

"It looks like what would happen if Persona took over a coffee shop, which is to say, stylish as heck." – Kotaku

"It’s full of dramatic pauses, sassy dialogue, and a lot of mystery" – Gamespot

"Stellar art design and a compelling cast of characters round out the title, and a dark, synthy soundtrack ties it all together." –Paste Magazine

"This is the most Melbourne game imaginable." – Kotaku 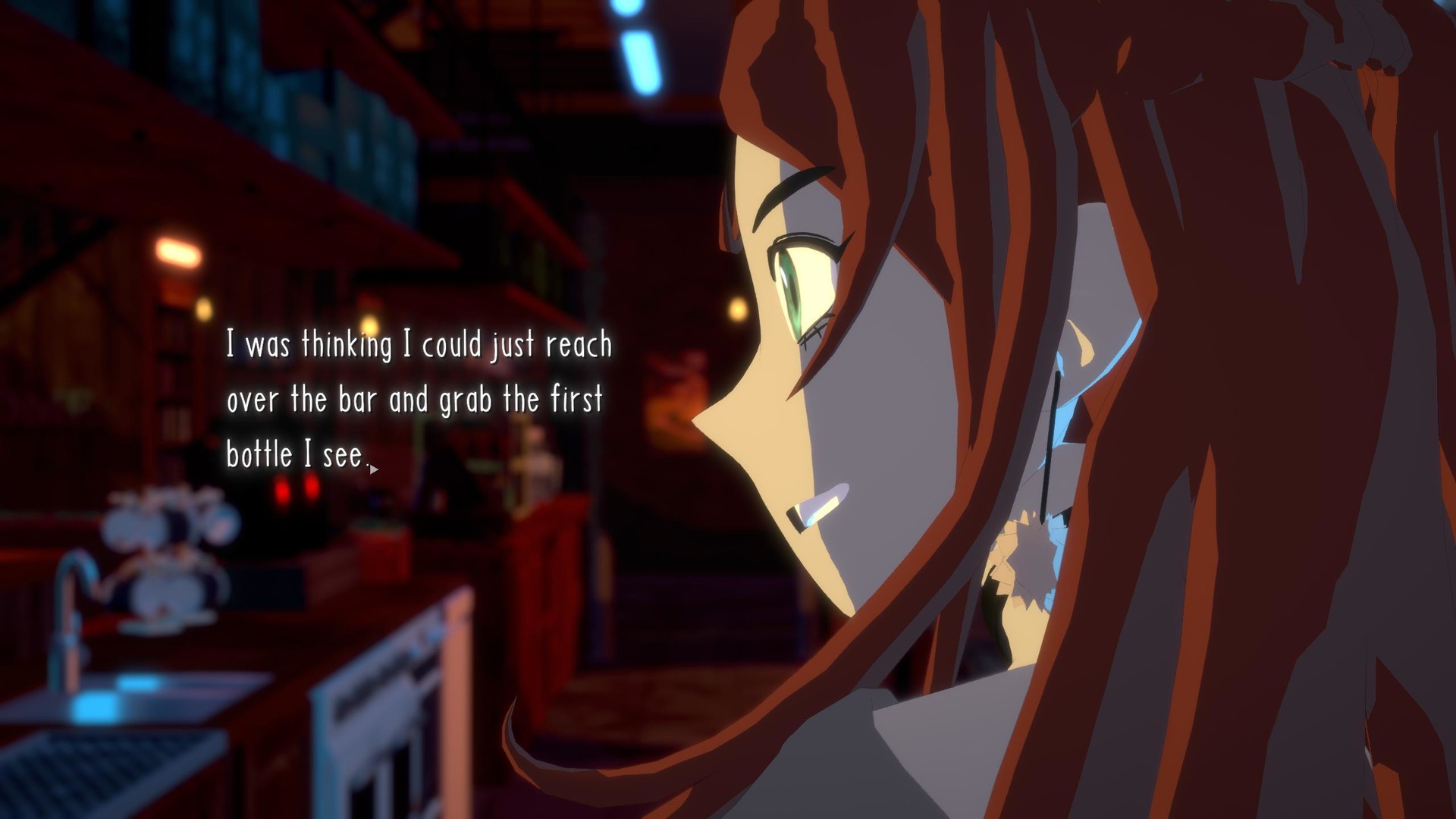 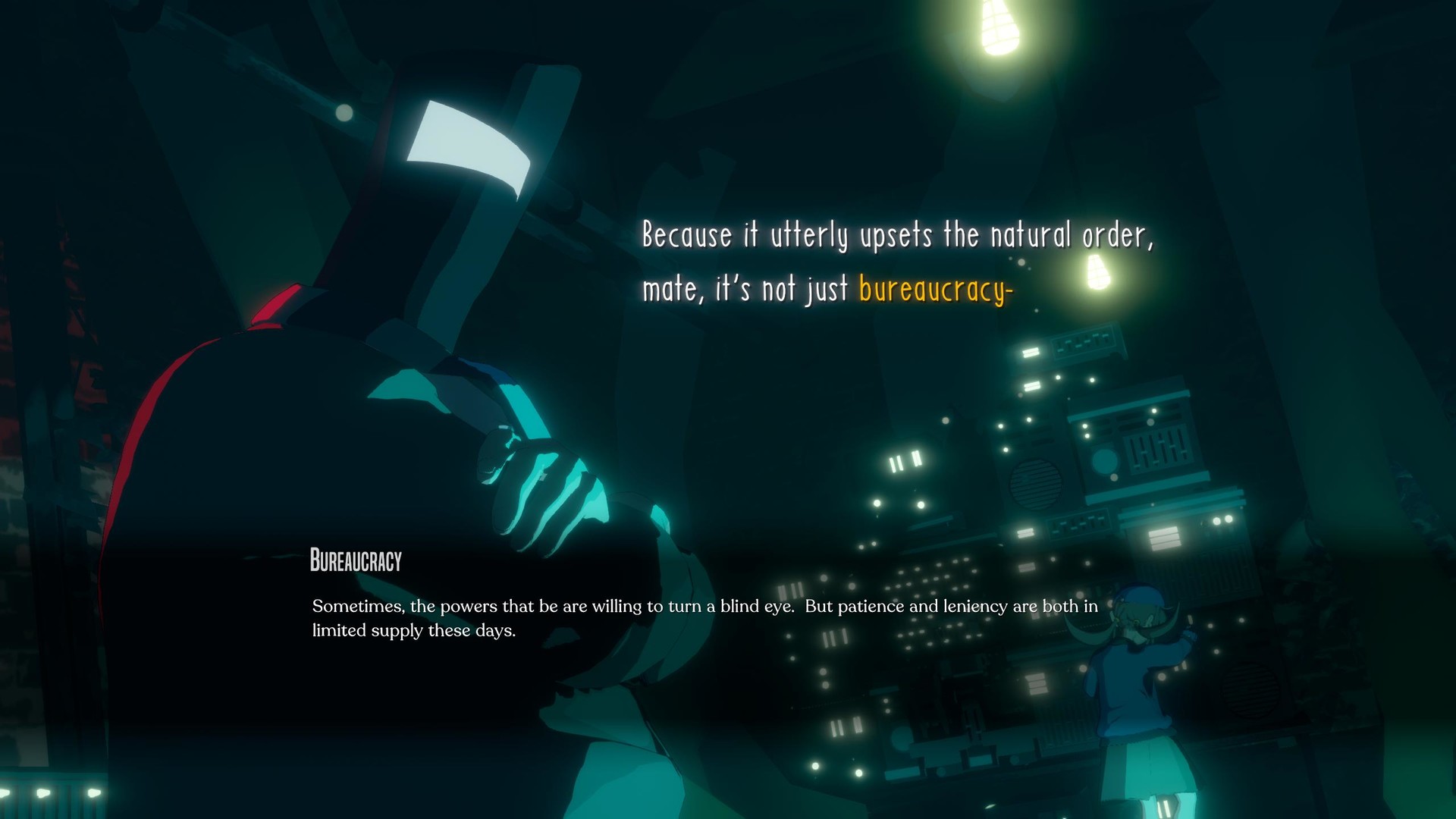 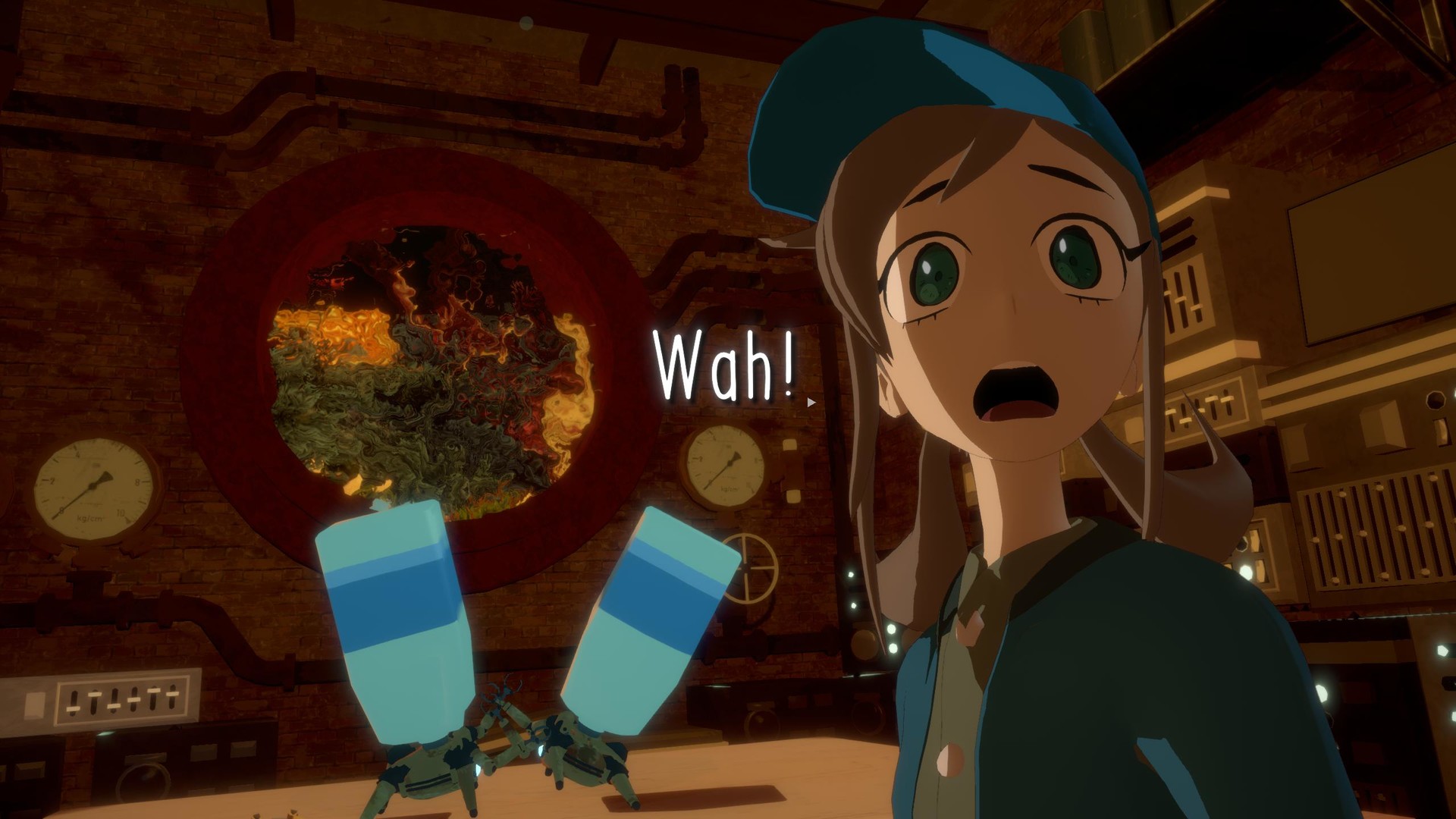