Developed by Ossian Studios and based on the original module by Luke Scull, this new, enhanced version of Tyrants of the Moonsea vastly expands this former premium module by adding 70% more story and gameplay, as well as a large amount of new art and audio content.

The harsh frontier land known as the Moonsea is besieged by demons. A mysterious cult has arisen, bent on death and destruction. Amid the chaos, war is imminent between the powerful city-states and their tyrannical rulers. Accompanied by the dwarf merchant Madoc, you approach the town of Voonlar just as the worst snowstorm of the year hits. You soon discover that only you can prevent the total annihilation of the Moonsea at the hands of a legendary and ancient evil…

Explore the treacherous region of the Moonsea, including the infamous Zhentil Keep! Travel by foot and horse through the dark and mysterious lands of Cormanthor and Thar, and by ship across the pirate-infested waters, engaging in ship-to-ship combat. Encounter monstrous foes of unspeakable power in a high-level adventure that will keep you on the edge of your seat. As the old Moonsea battle cry goes: "Dare… and beware!"

Buying the enhanced edition of Tyrants of the Moonsea helps to support Ossian Studios’ goal of bringing you more Dungeons & Dragons adventures! 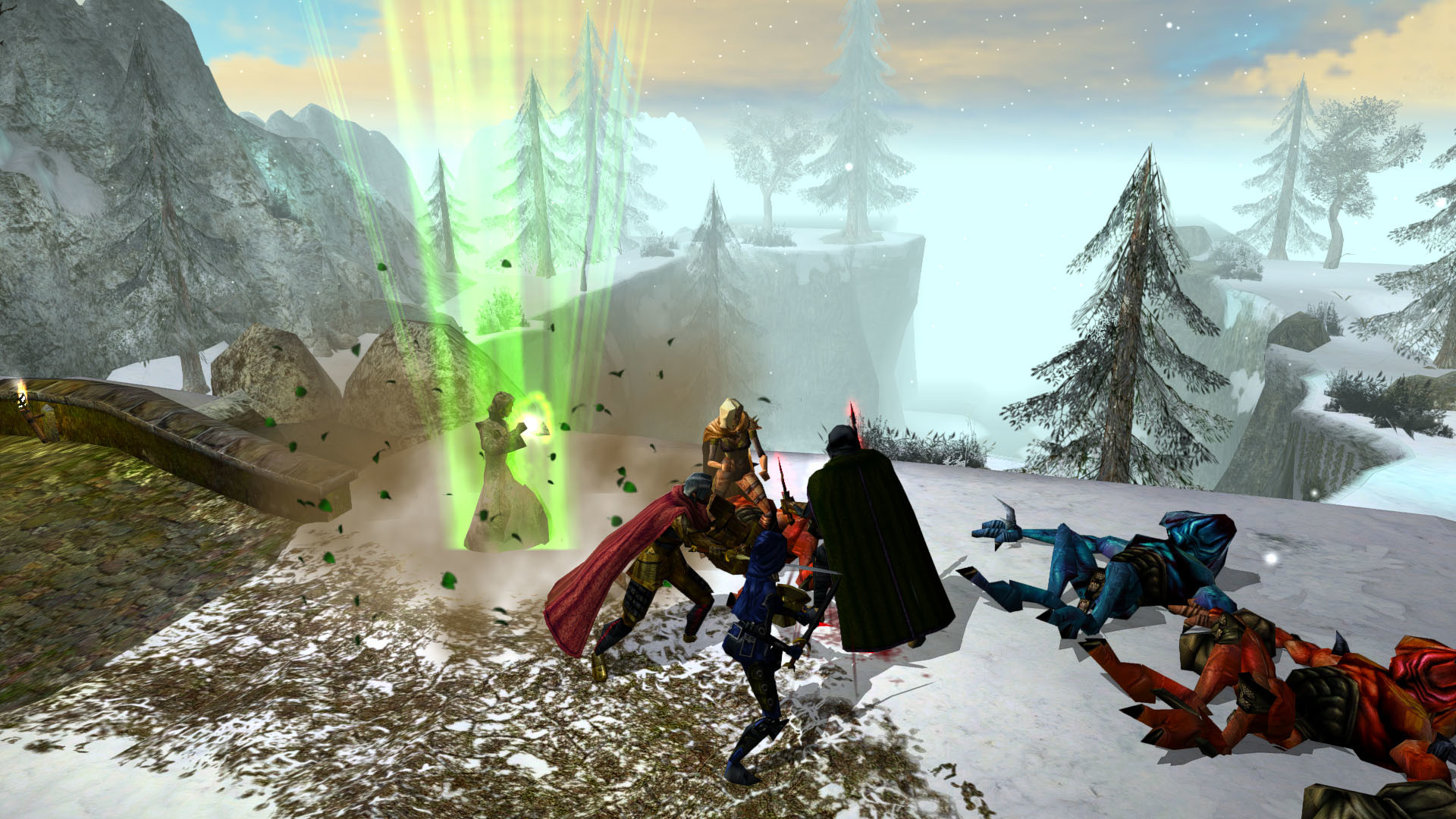 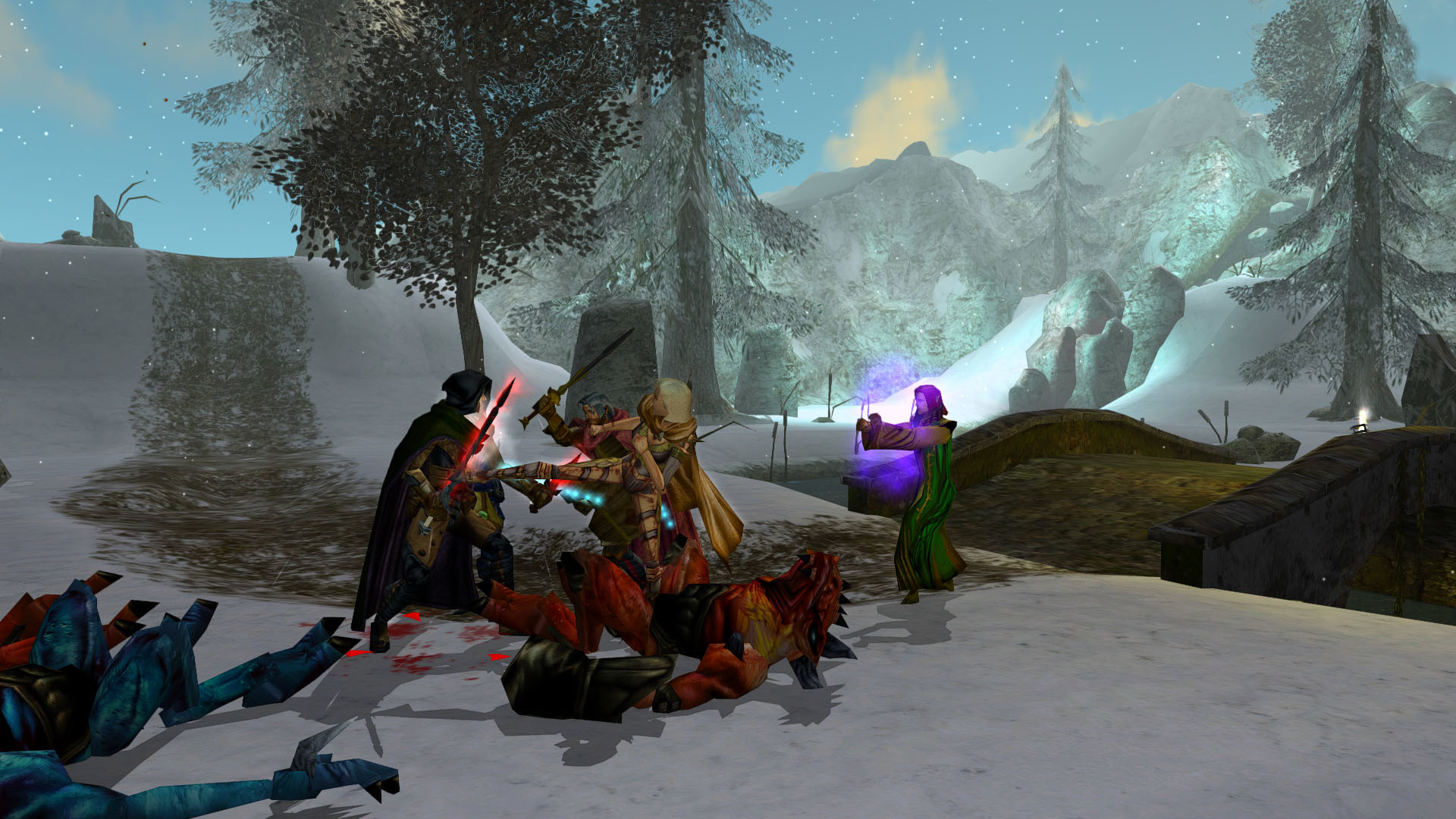 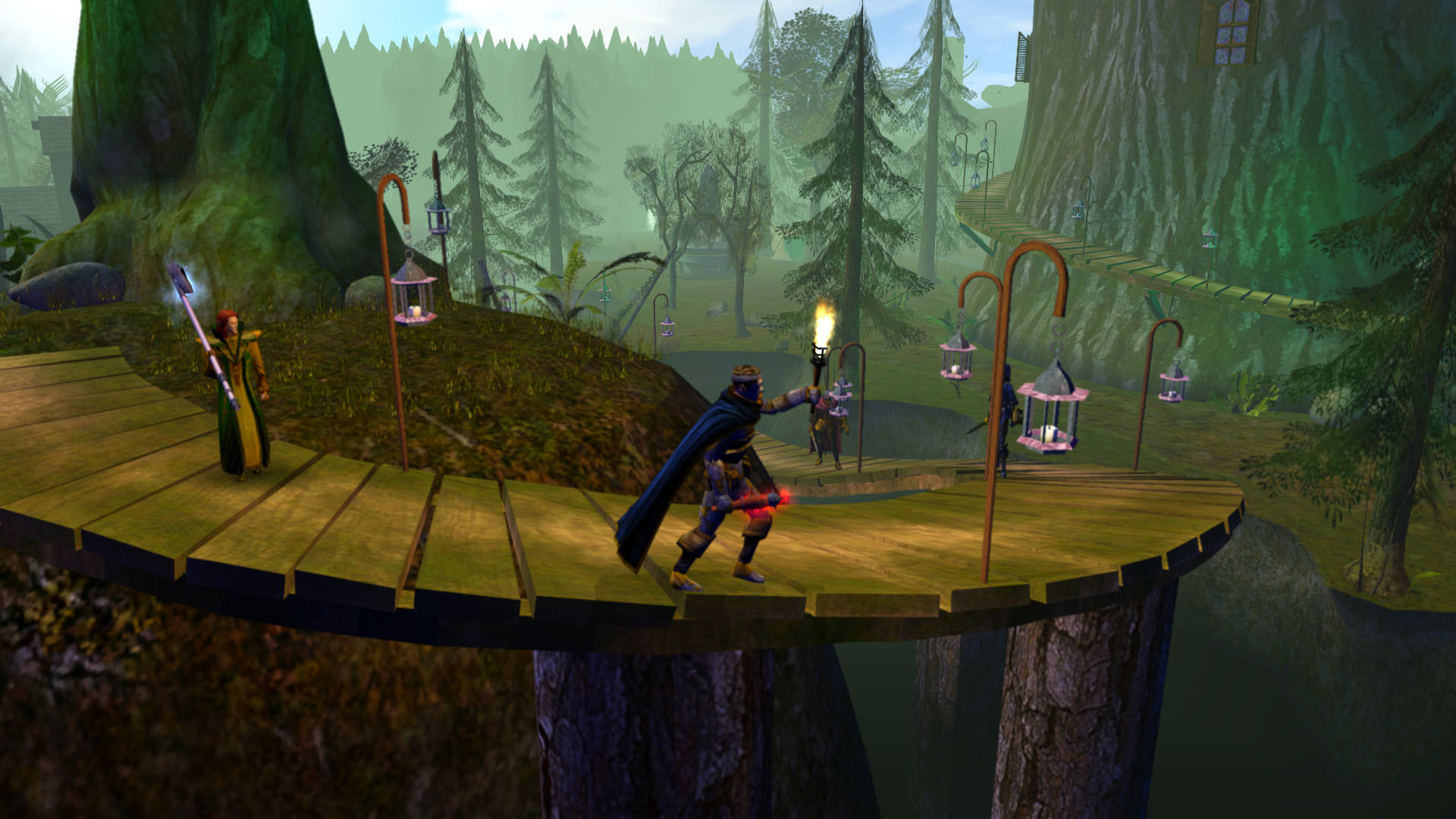 LIST OF ALL UPDATES FOR - Neverwinter Nights Enhanced Edition Tyrants of the Moonsea -
Click here to cancel reply.