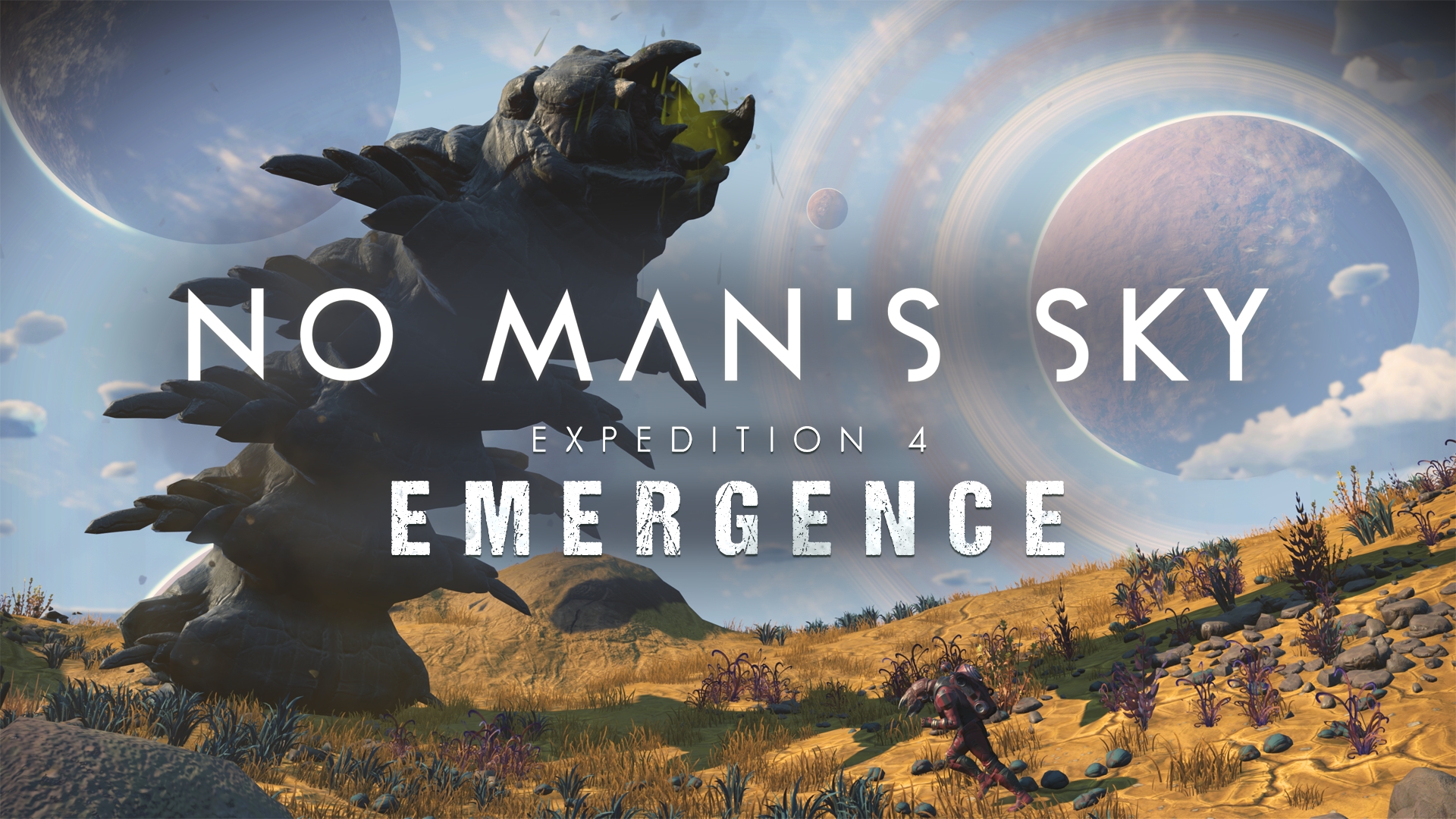 Play with all major updates since launch: Foundation, Pathfinder, Atlas Rises, NEXT, The Abyss, Visions, the 2.0 BEYOND update, Synthesis, Living Ship, Exo Mech, Desolation and the 3.0 update, ORIGINS, Next Generation, Companions and Expeditions. 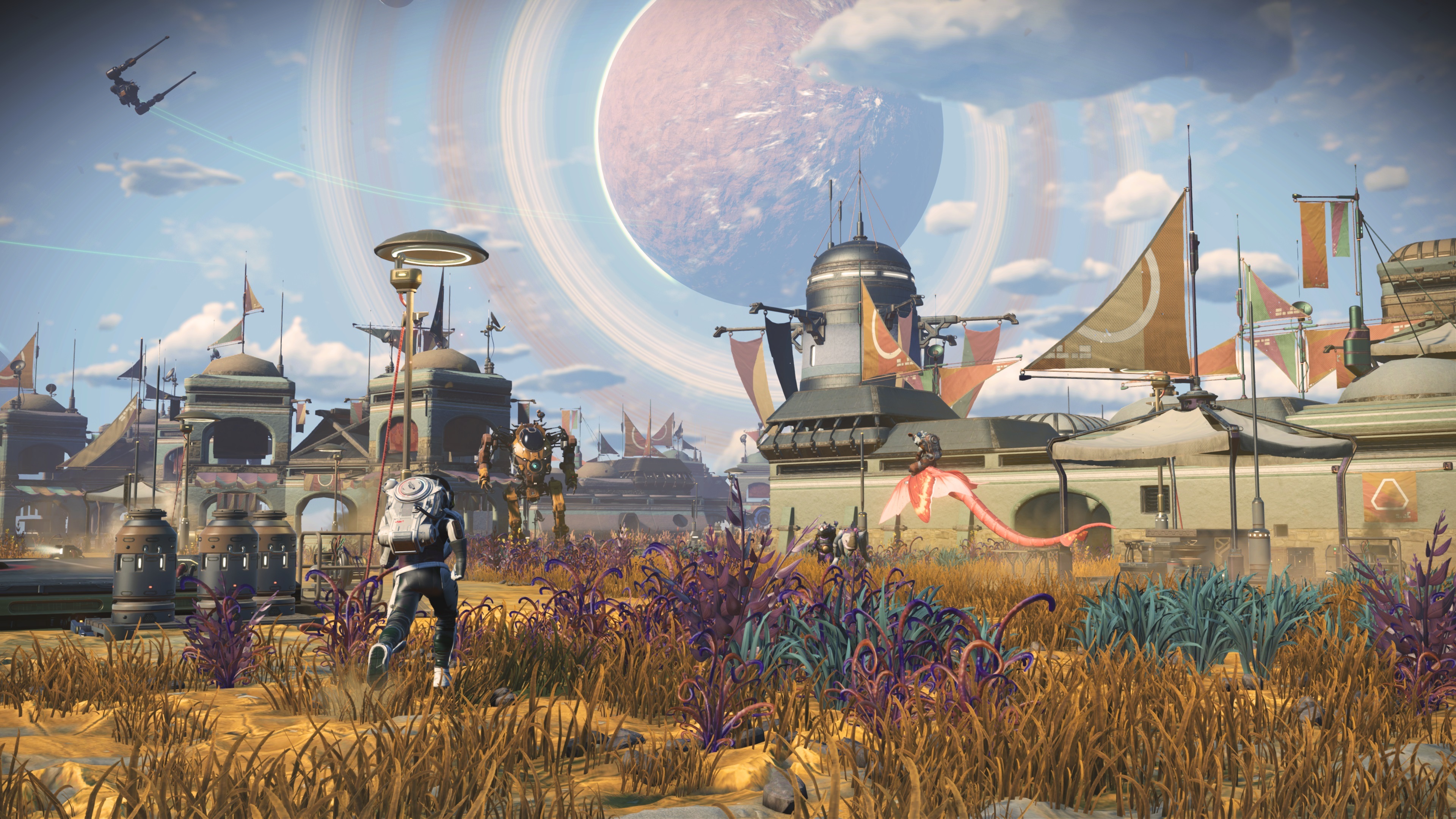 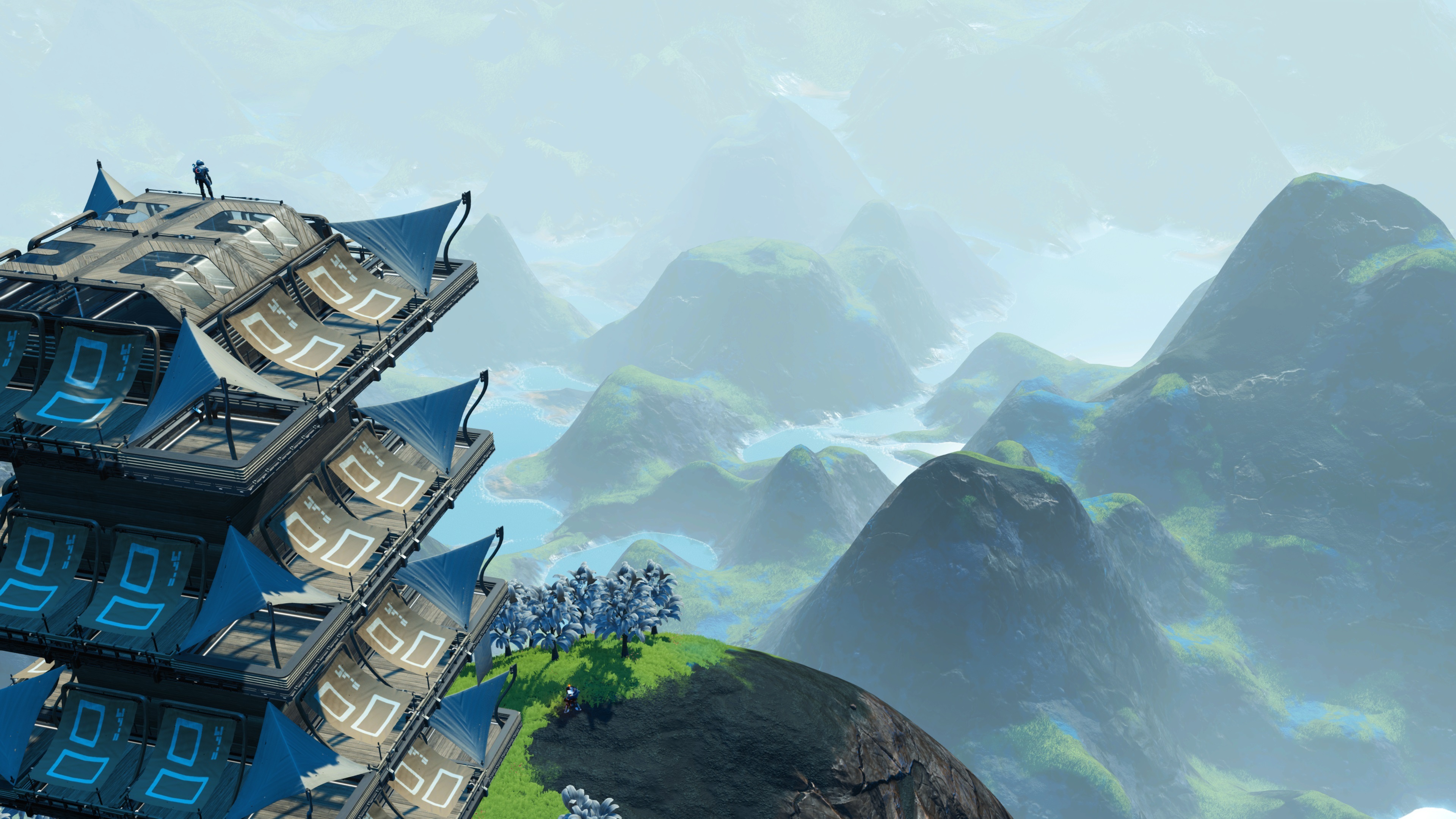