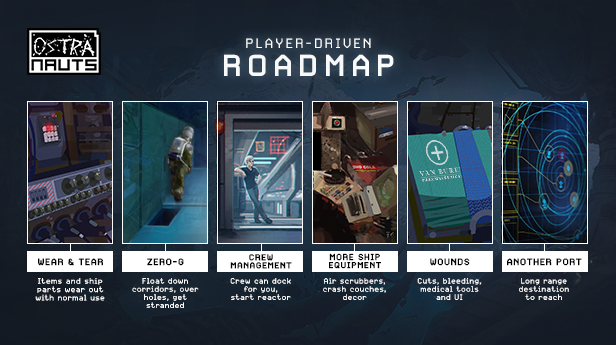 Ostranauts is a detailed simulation of owning and living aboard a spaceship, in a solar system where honest living is a slow death sentence. Set in the NEO Scavenger universe, where Earth has suffered cataclysmic collapse, the rest of the System lives on in a state of capitalist dystopia.

Players will create their captain, use the spoils of their career history to build or restore a working ship, and find ways to keep their motley crew in line, fuel in their tanks, food on their plates, and the debt collectors at bay.

Players can build their ship, in any shape, from functioning modular parts. The parts have physical properties, they interact with each other, and can wear out over time.

Ostranauts is a detailed simulation, with many interdependent systems. Players will have to manage supplies, emotions, power grids, finances, security, social ties, and more to keep their enterprise alive, both literally and figuratively.

Each crew member runs an AI that is constantly making choices based on their current needs and past experience. If one colleague is consistently comforting, and another threatening, an AI will seek out the former when they need security.

You flip the switches, turn the knobs, and see the readouts of your ship’s systems.

Just like in NEO Scavenger, the game is rich with hidden lore for those who want to seek it. Colonies and factions have long histories. Everyday products have brands and marketing. Unexplained phenomena have rumors echoing through the media and hidden files. And for those that don’t care, it doesn’t get in the way.

The tech-level in Ostranauts is near-future, but plausible. There is no faster-than-light travel, no sound in a void, no dogfighting, nor force fields. On the other hand, some ultra tech exists for the purposes of aesthetics and storytelling. E.g. fusion efficiency, cooling, and radiation shielding are enhanced. FTL texting is possible (albeit expensive and low-bandwidth). And the unexplained supernatural events seen in NEO Scavenger are not limited to Earth.

The challenge of Ostranauts is in the decisions it presents, not the player’s endurance or reaction time. It plays in real-time with pause and fast-forward, to allow players to play at their own pace (similar to other management sims). Players should be able to take a break when they need to, and resume later. Similarly, players can fast-forward if they get bored, with the game auto-stopping when something requires the player’s attention.

Josh Culler, composer of the haunting NEO Scavenger soundtrack, is back again with an all-new body of work, specifically crafted for Ostranauts.

Most of the game’s data is in plain-text files for easy access. Modders who want to make their experience more unique will be able to edit a wide variety of game data. 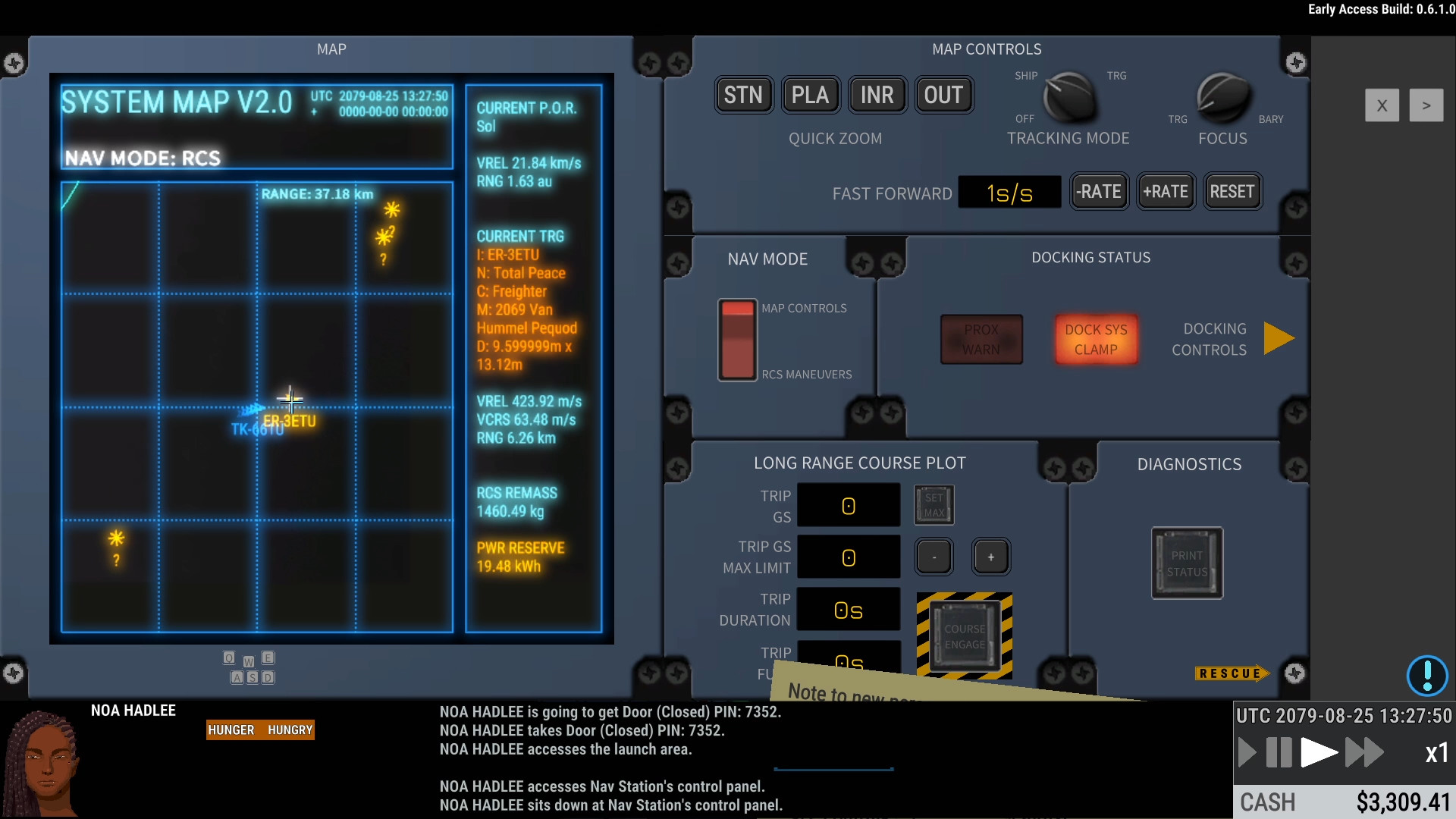 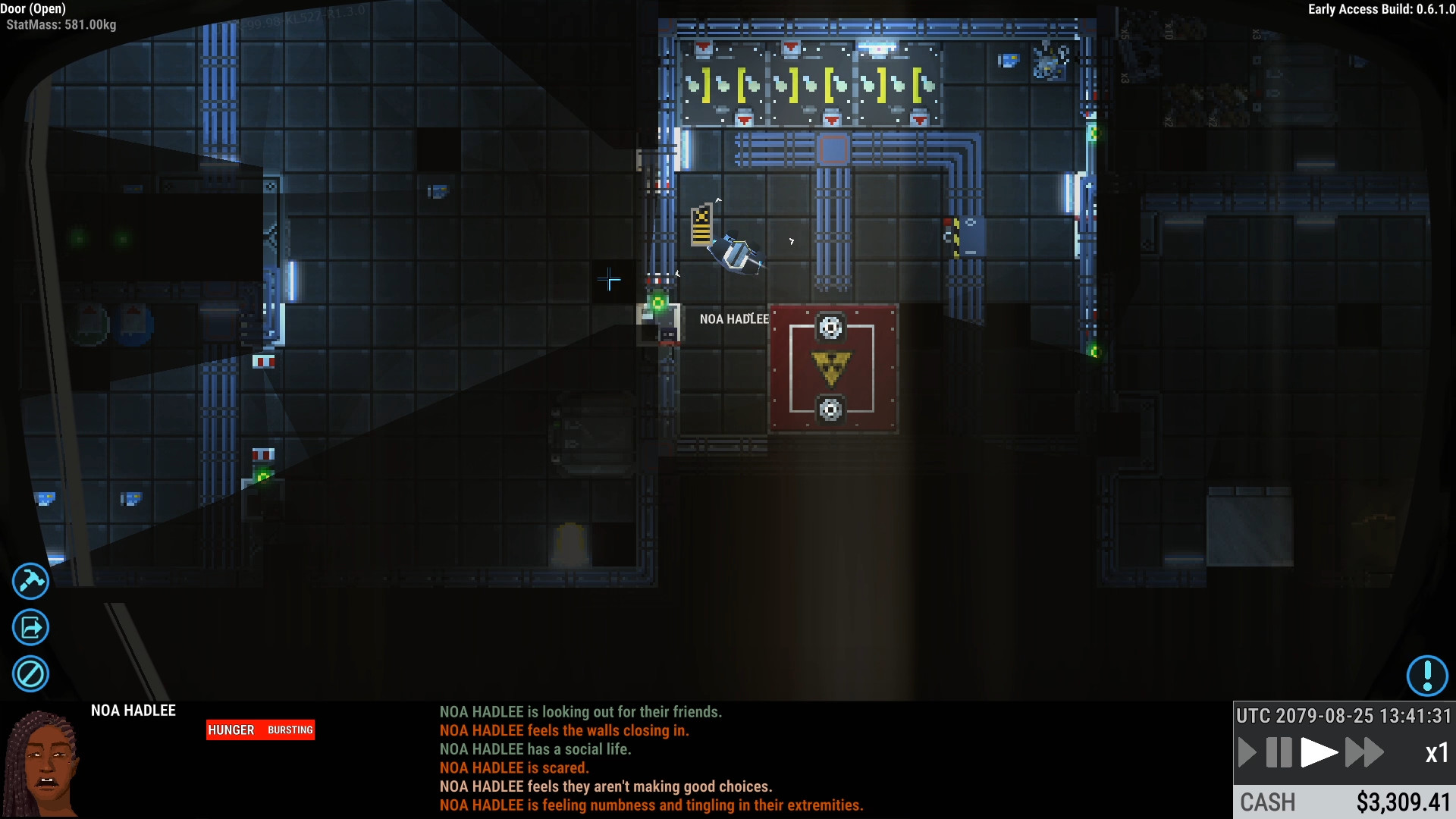 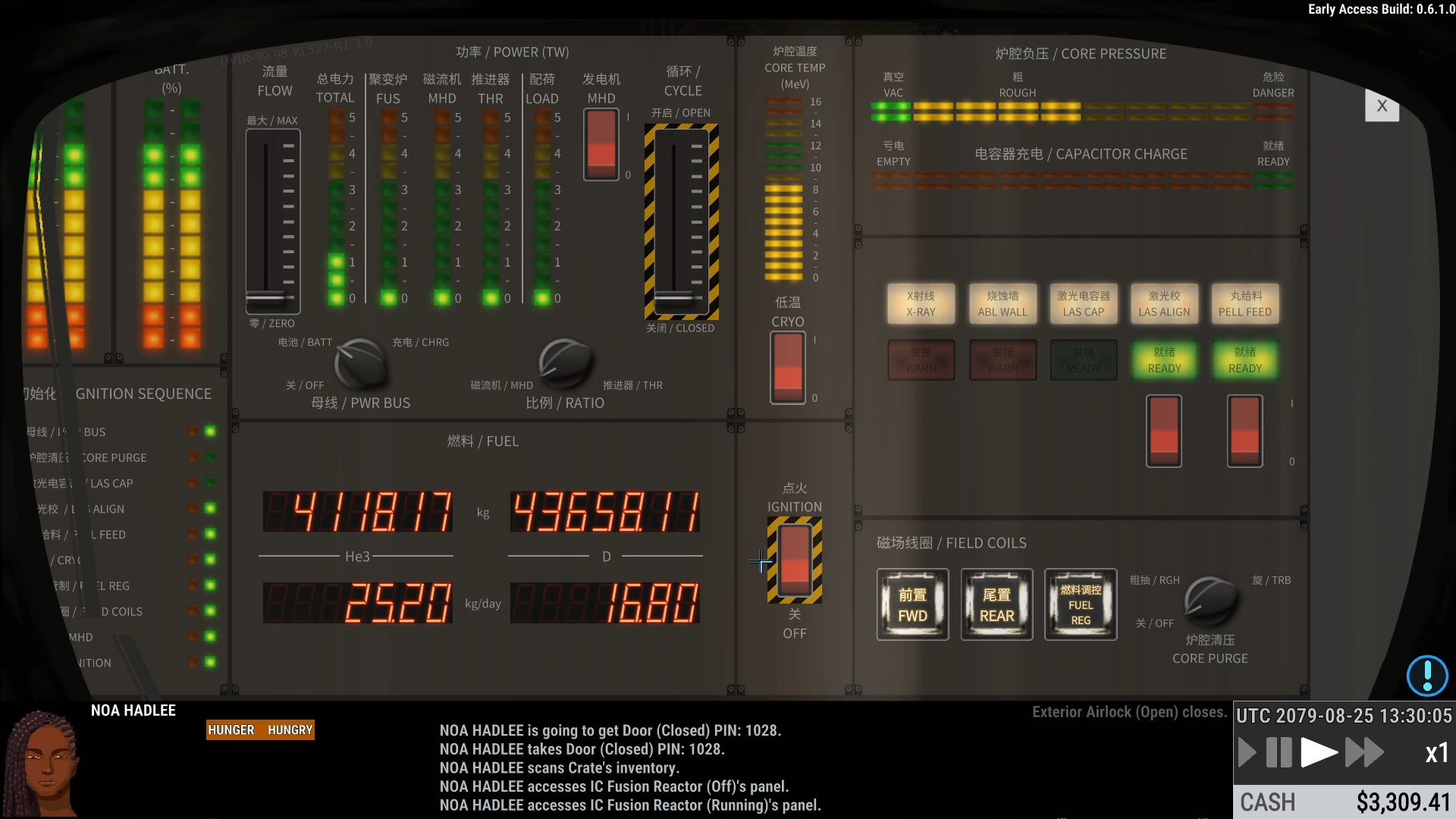