Home / Pawn of the Dead-PLAZA

Pawn of the Dead is a 3D game based on chess, in the style of Battle Chess. What makes it a unique game is its mechanic: When a Black (undead) piece captures a White piece, that White piece turns into a Black one! But don’t worry, all the levels are designed so that you can always win the match.

Your mission as Leonard, the White King, is to protect the White Kingdom against the marching army of undead. Elona, the White Queen, is the best warrior in the kingdom, you won’t be able to succeed without her help. During your quest, you will face a sinister reflection that you forgot a long time ago.

Our campaign mode has 64 levels, its story is supported by cinematics.

We have a random level generator, which provides you procedural challenges. It creates levels that are challenging enough, but it guarantees you that there is always at least one solution. It’s possible to play as Black side in this mode. 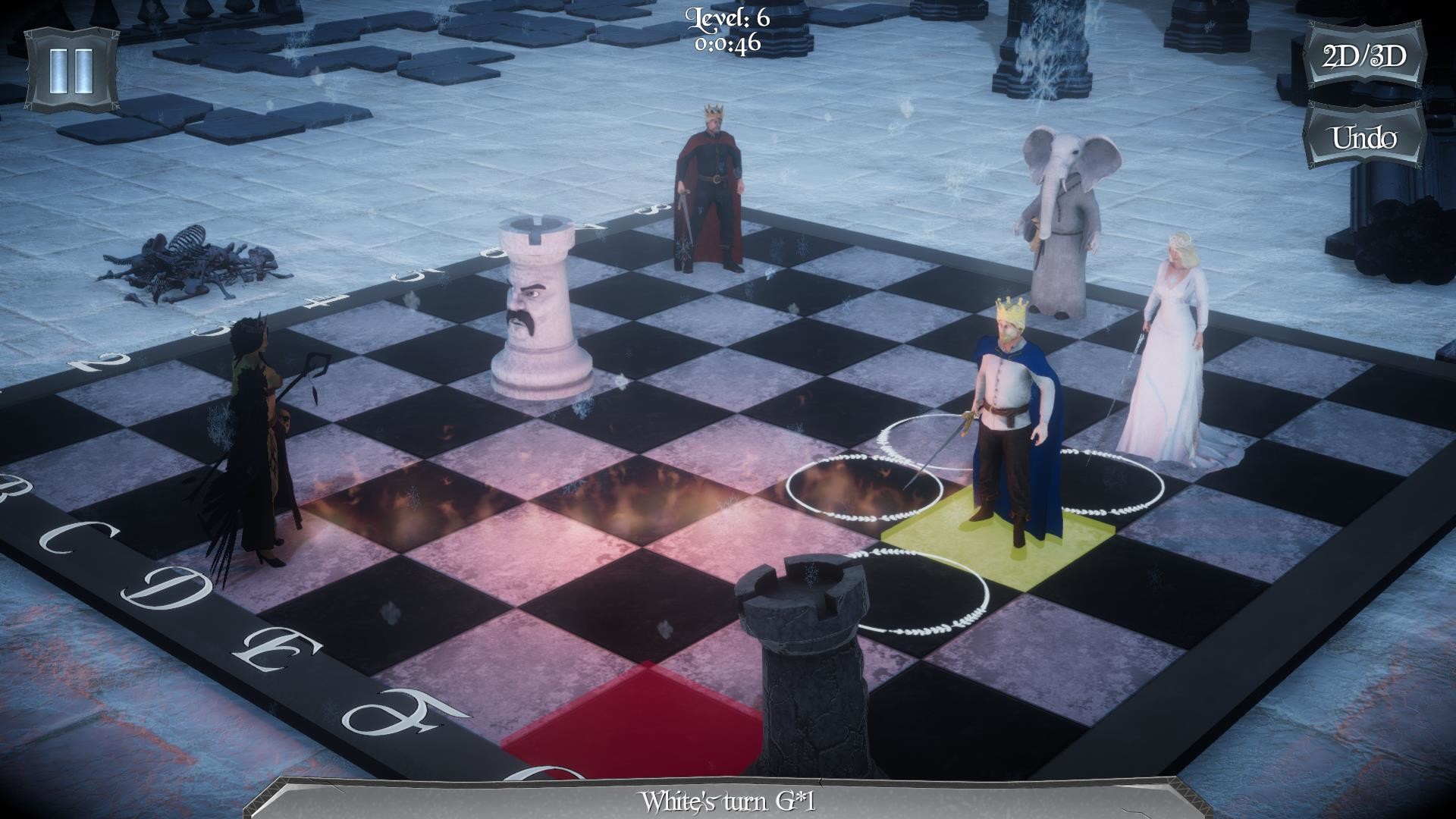 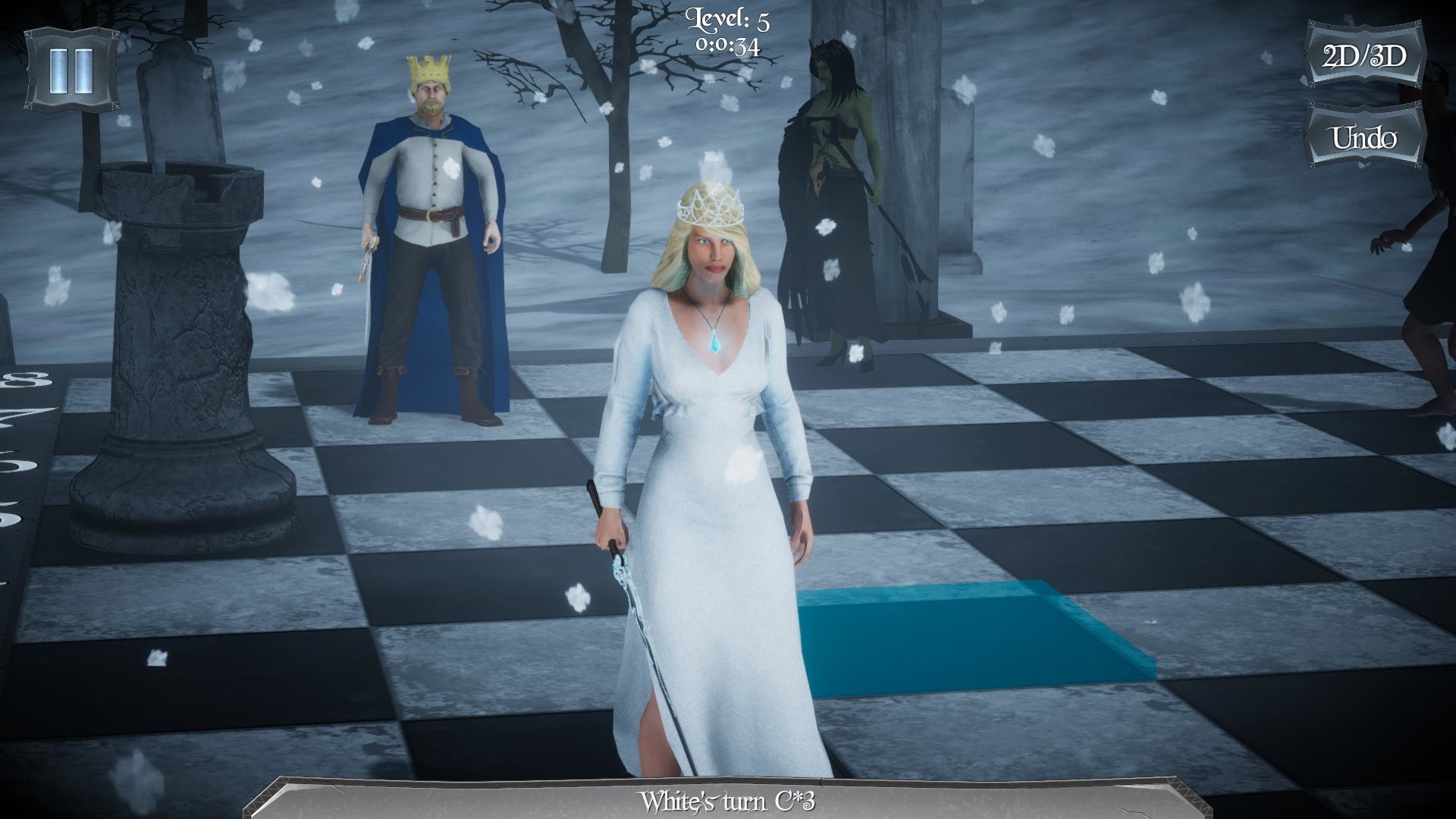 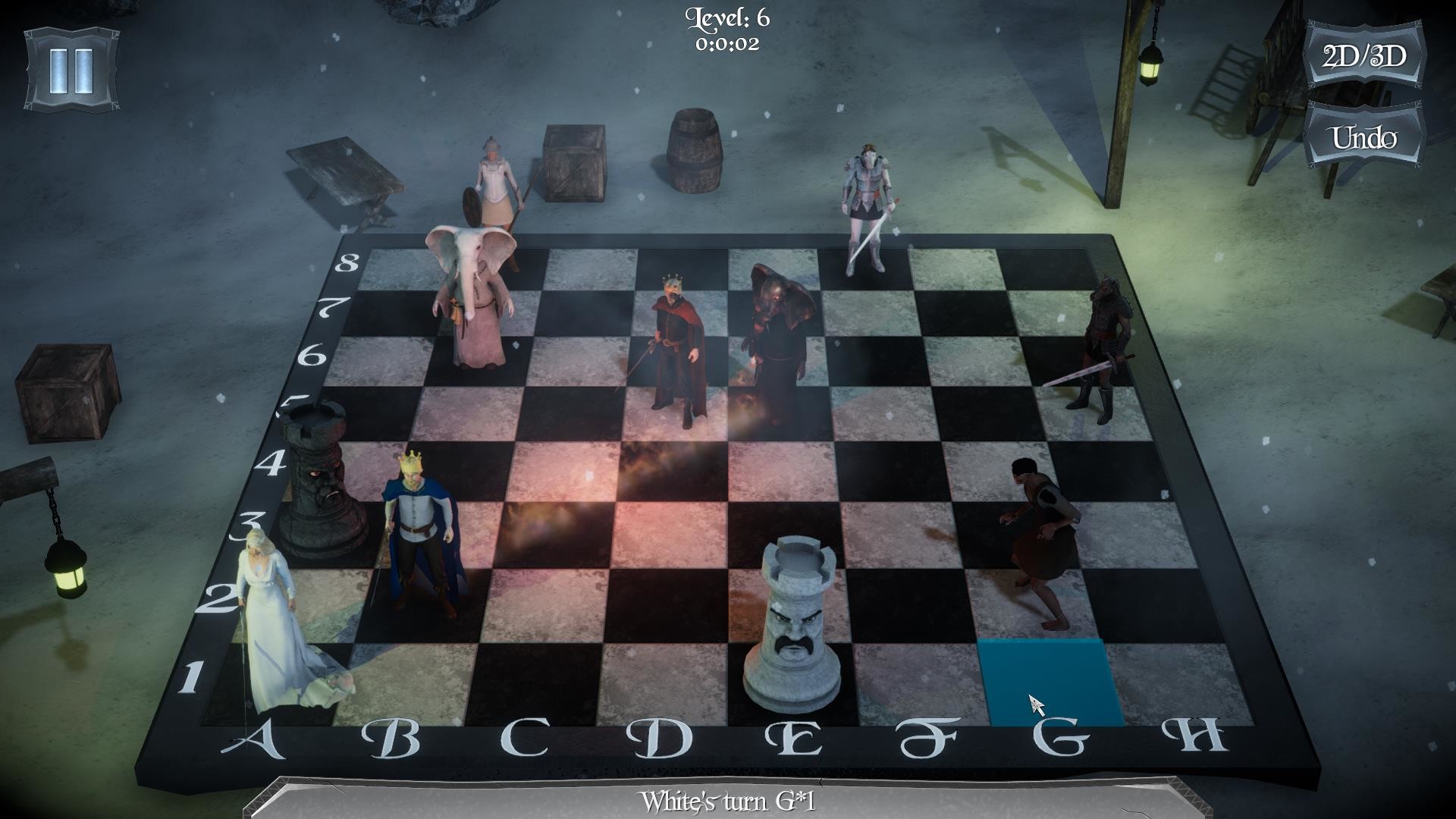 LIST OF ALL UPDATES FOR - Pawn of the Dead -