The Payday Gang is down in Mexico, preparing to hit a small town bank that has ties to a powerful drug cartel.

A Bank Down South
This is a one-day heist taking place in the small and sleepy Mexican town of San Martín, which is about to receive a rude awakening as the Payday Gang arrives to hit the local bank.

This DLC sees the Mexican police force make its debut appearance in PAYDAY 2, and players will find that the Mexican SWAT officers are every bit as tough as their US counterparts.

The heist is available in both stealth and loud, and has a variety of preplanning options to allow players to customize their approach.

This DLC is also part of the San Martín Bundle.

NOTES: This release is standalone and includes all content and DLC from our previous release and updates. 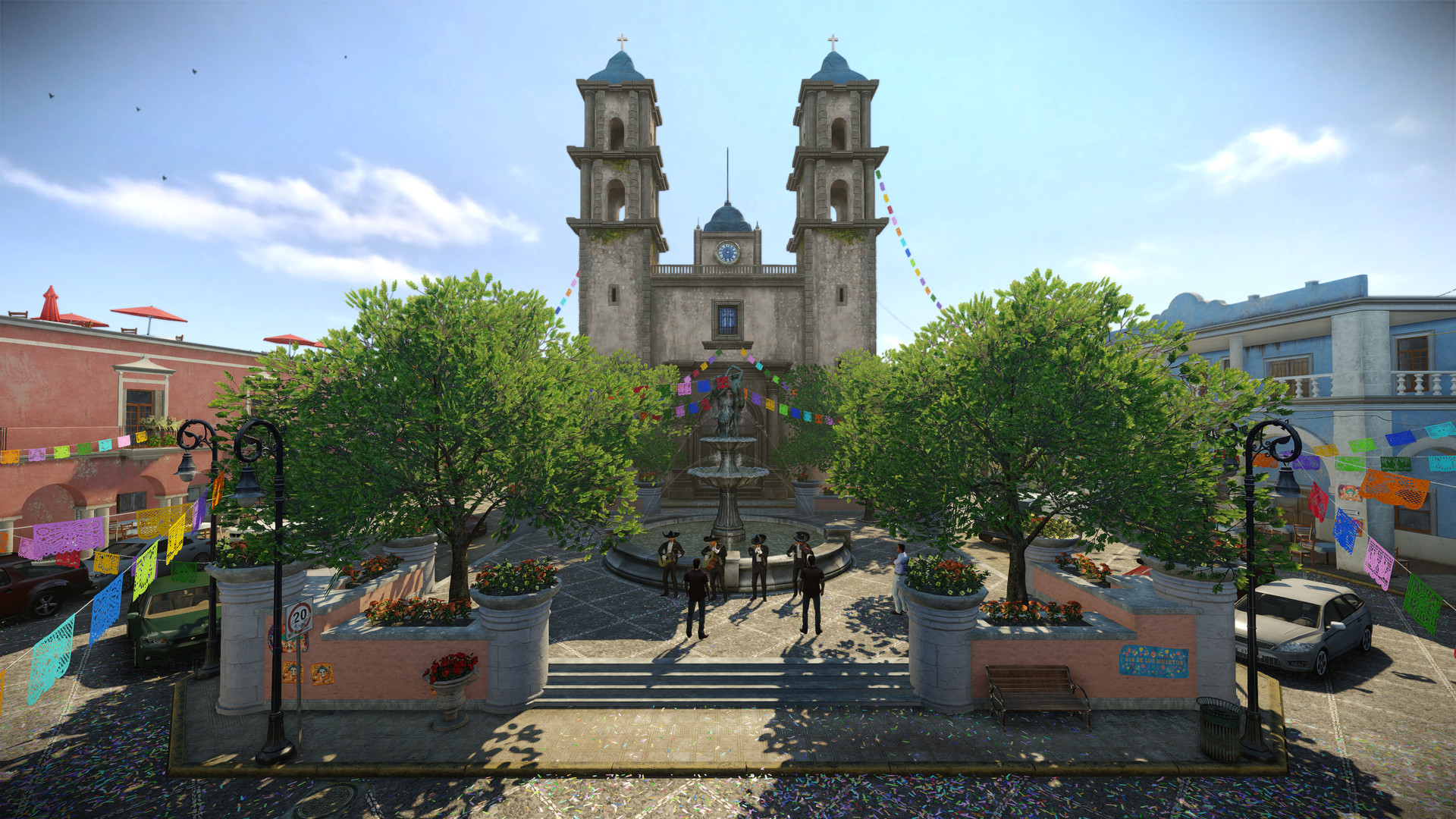 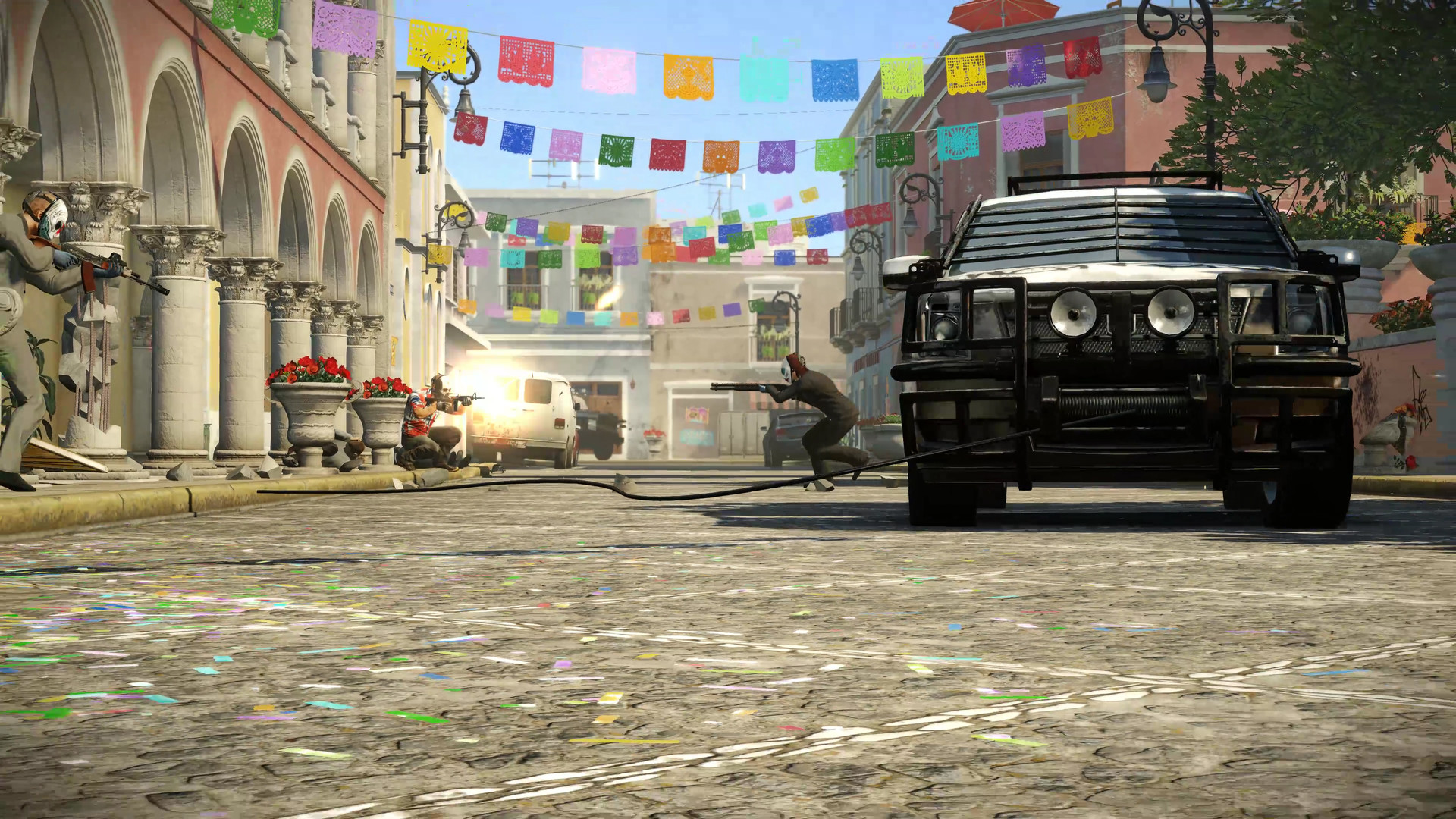 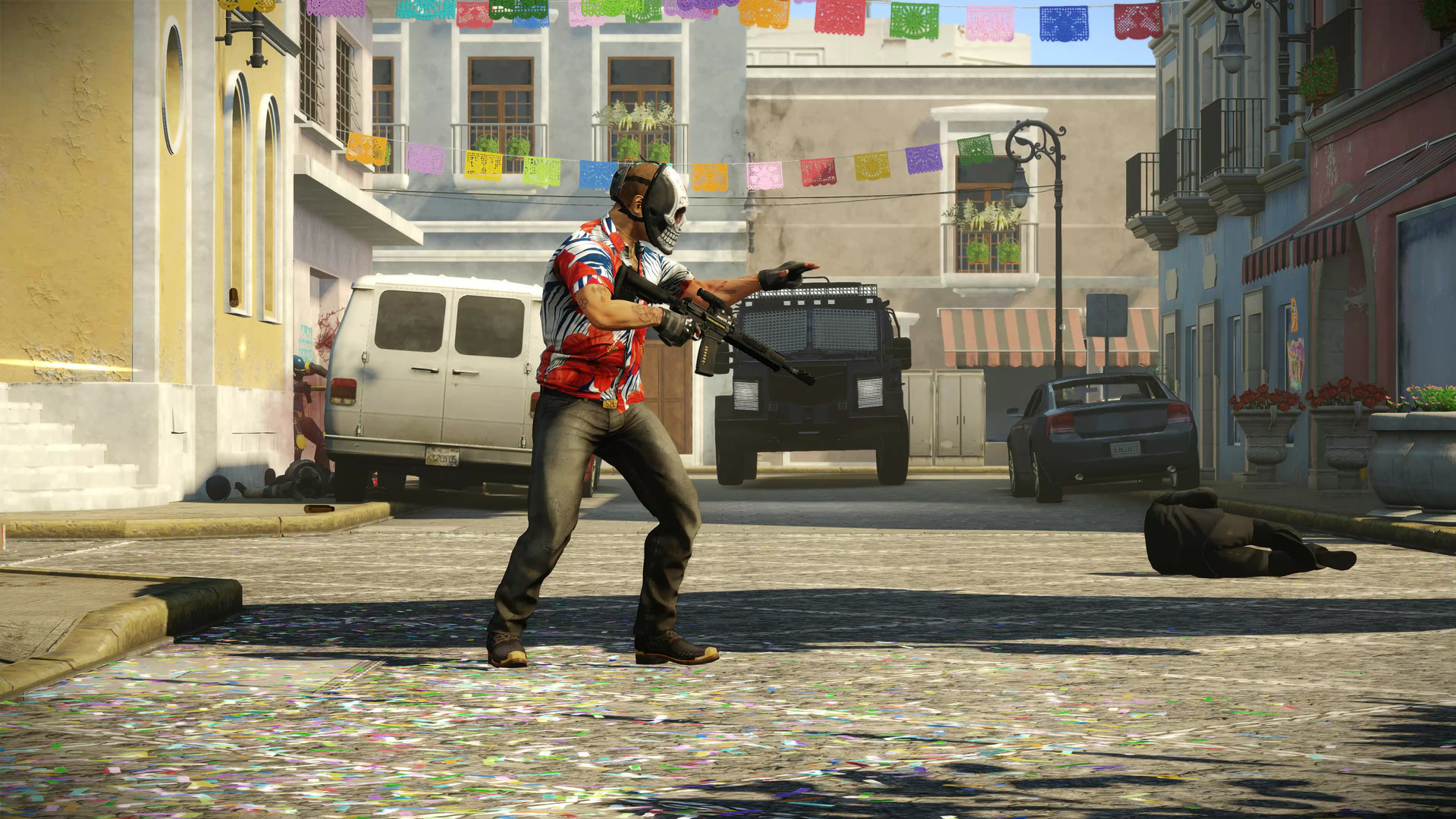