NOTES: This release is standalone and includes Episodes 1-7. 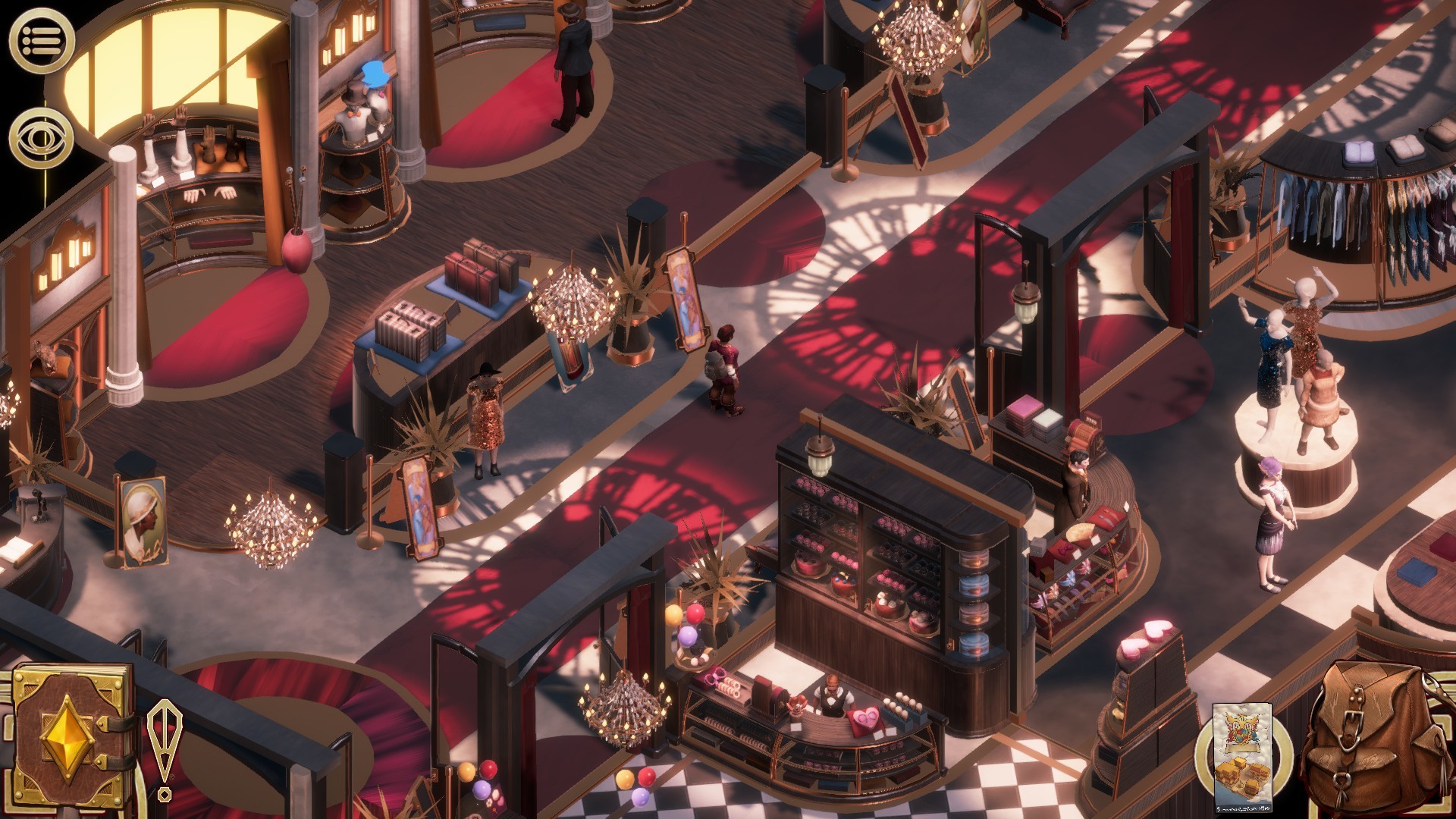 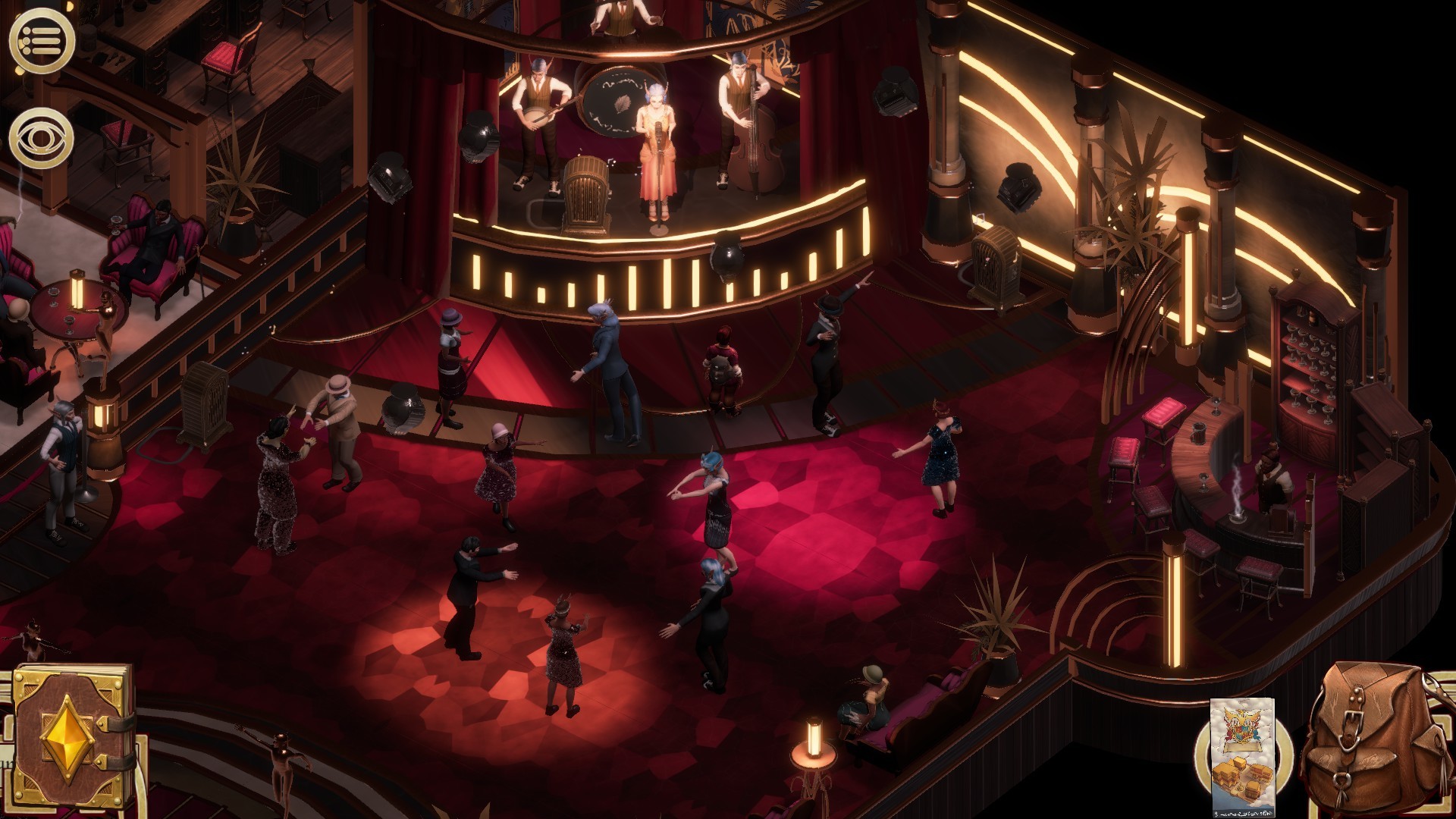 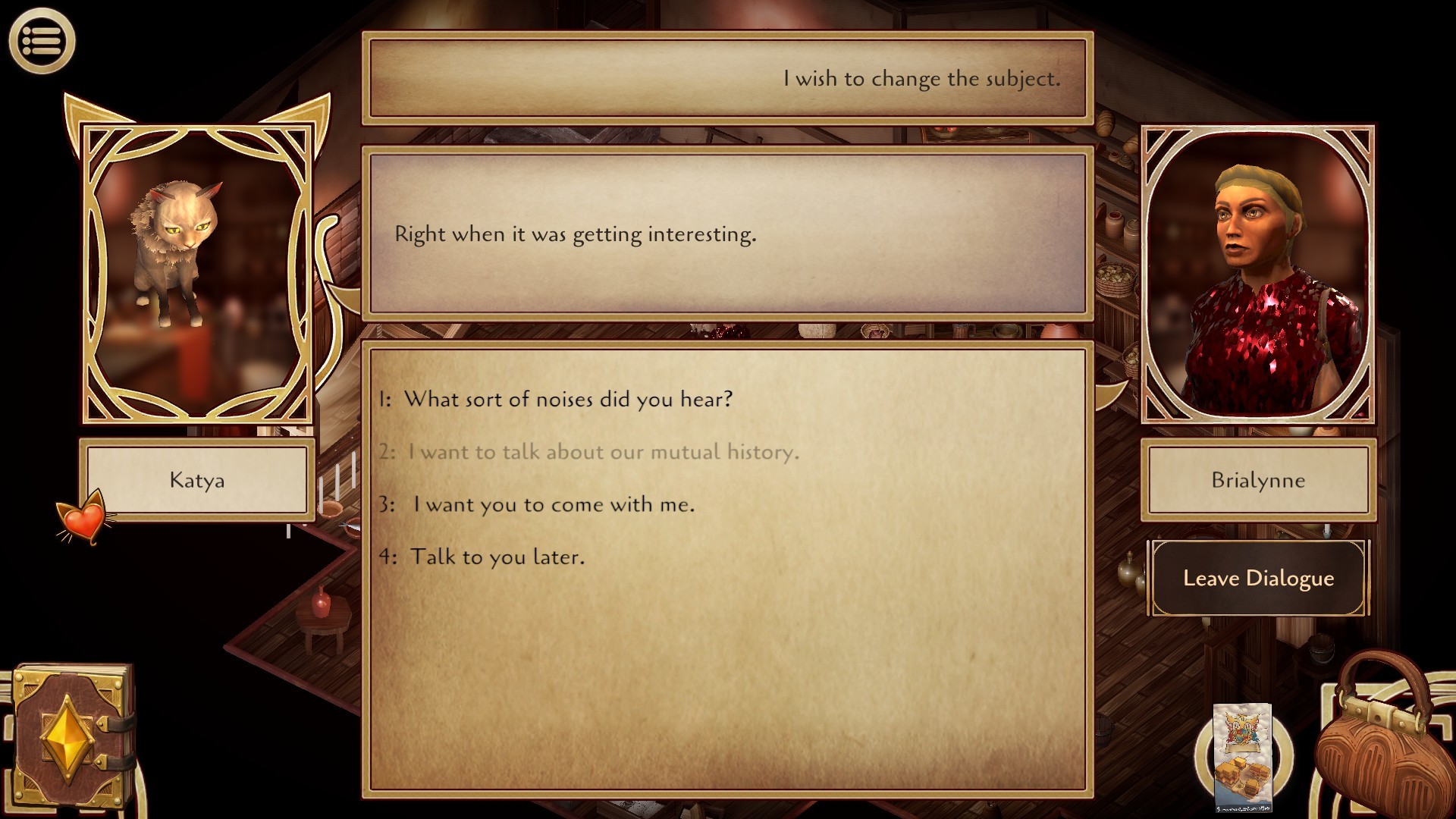