People is a game where you control an island and the native population of people as an omnipotent being. Build villages and towns anywhere on this 20 km island as you expand your influence and power. Assign different roles and tasks to your villagers in order to make your people grow and thrive. Explore the island and it’s many mysteries as you complete quests, missions, play games and puzzles.

Place buildings, structures and objects then instruct your people to build! You will unlock more buildings as you progress.

Giving your people roles such as Food or Supplies will tell them to gather those supplies for the rest of your people.

The island is dangerous and there are many threats. Keep your population high to avoid extinction and see how many villagers you can cram onto the island.

Protect your people from threats, assign guards and train soldiers to defend and attack.

You need magic to thrive as a powerful being. That magic comes from belief! Convert worshipers to gain additional magic and expand your influence.

Note from the developer: Something I personally like about this game is the ability to interact with everything. You can pick up trees for resources. Rocks for throwing. People for performing tasks (and throwing!). It is a very large island with a lot of places to explore and interact with. You can just build towns for hours or you can mess around and cause chaos. I will try to polish this game as soon as possible. It is very big undertaking and I would like to do this right!

Info and screenshots are subject to change during the alpha. All imagery presented is a work in progress. 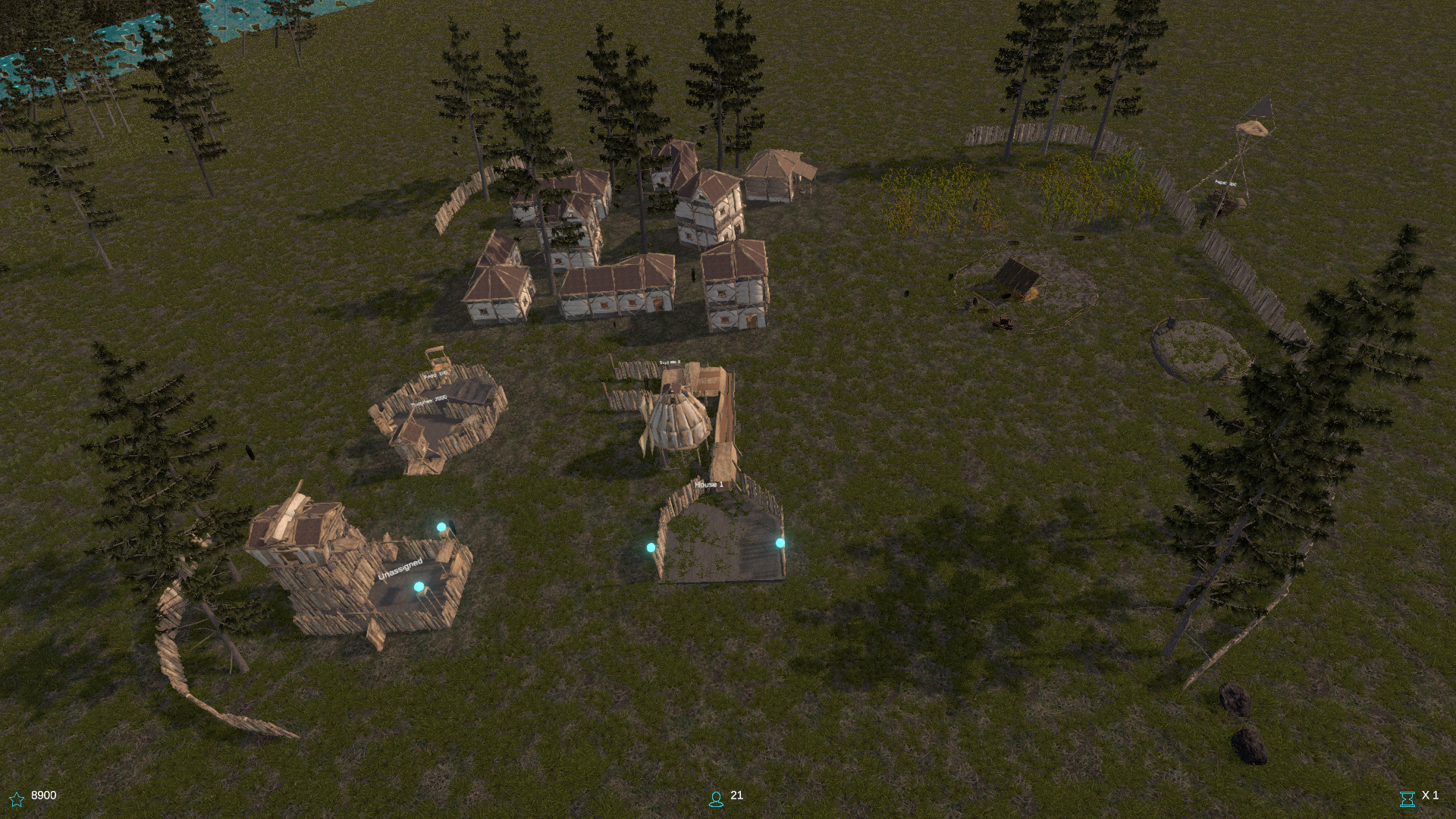 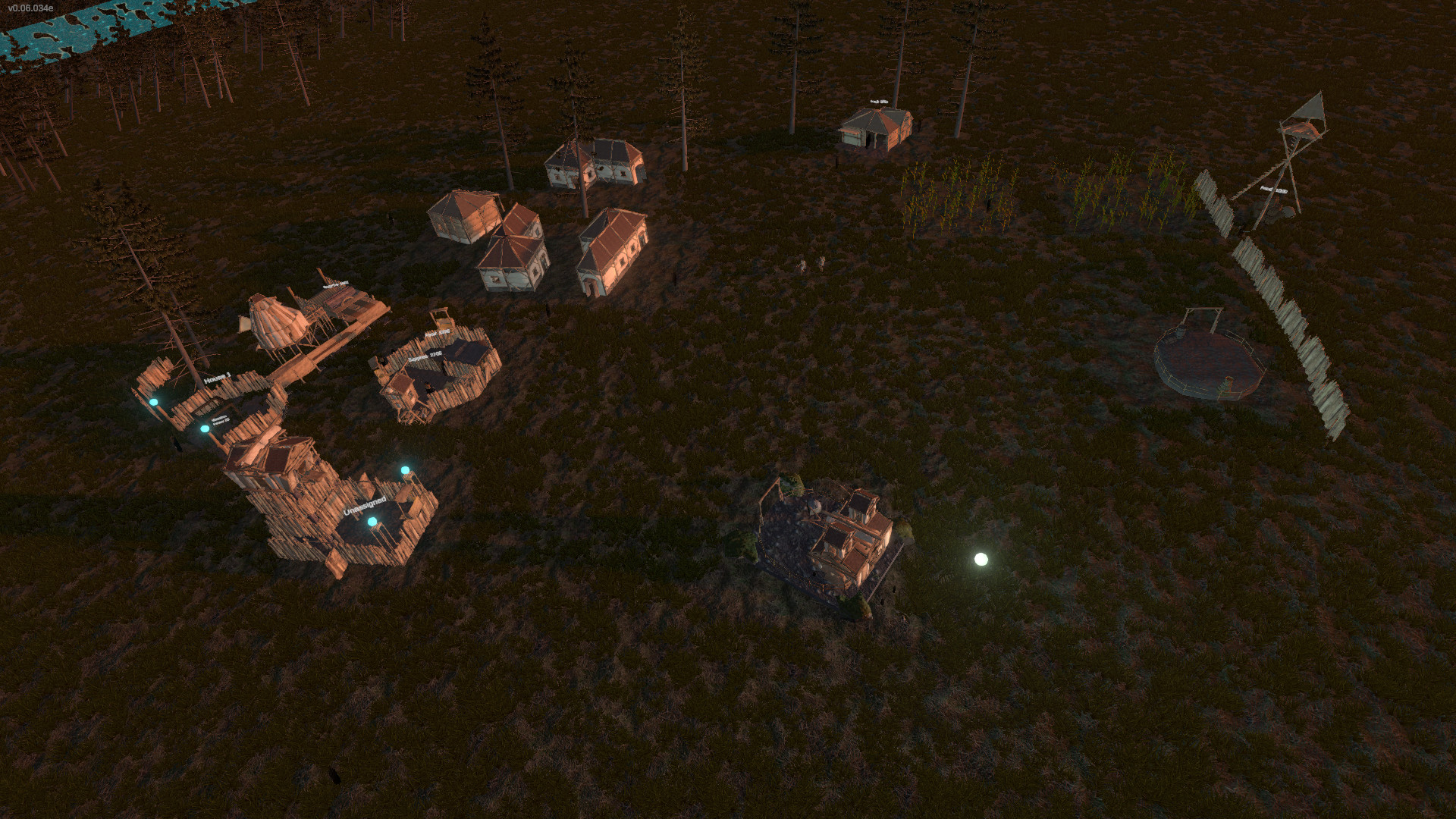 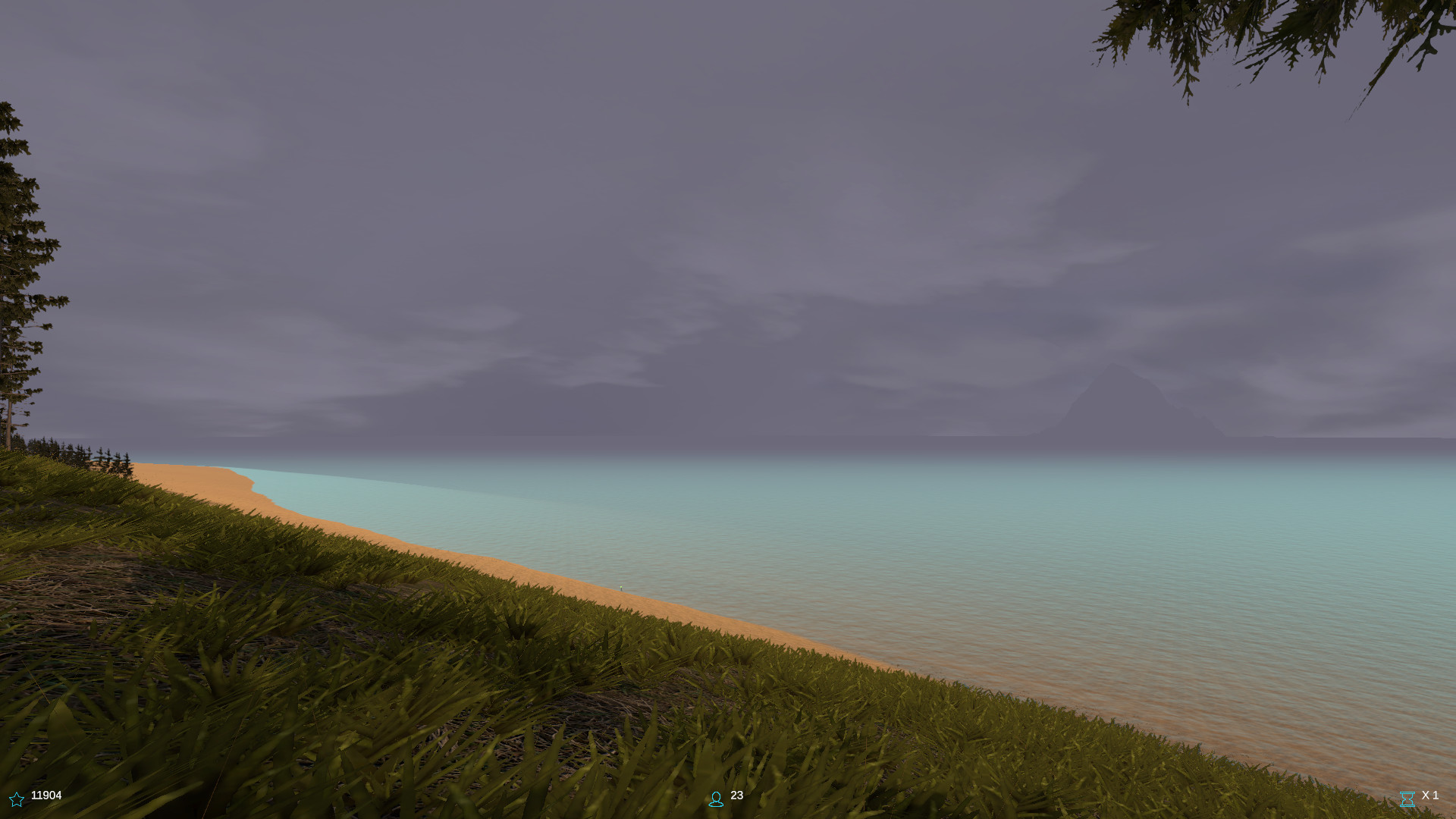