The year is 2055, the United States underwent a full blown revolution and complete restructure in 2033 and things are just starting to settle down. The people have retaken control of the country which now operates on a politician-less, true democracy structure. During and after the fall of the former US Government, nothing substantial about UFOs or advanced programs came to light. Enter 22 year old Michael Tomlinson, he’s got a passion for UFOs and he knows there is more to the story than meets the eye. He heard that Pleiades State Park in Washington State was a great hot spot, so he decides to go investigate for himself. Play as Michael as you explore the park and surrounding mountains to uncover the deep mysteries shrouding the phenomena. Dark secrets and strange events unfold as you dig deeper and deeper for the truth.

Features:
• Rich Story — The story of Pleiades will have your mind working on overdrive and beg you for several replays to fully grasp all of it’s facets and secrets.
• Familiarity — An intuitive and familiar FPS control scheme make it easy for any FPS fan to jump right into the game’s mysterious and enticing narrative.
• Interactive Exploration — Play at your own speed, dig deep through each meticulously crafted level and explore every nook for the plethora of hidden Easter Eggs and backstory expanding content or simply ignore the unnecessary stuff and stick to the primary narrative if that suits you better.
• Challenging Puzzles — The path is not always crystal clear, you will need to use your wits, exploration skills and Michael’s diary entries to guide you forward.
• Engaging Combat — Although the story is the focus of the game, combat plays an important role and keeps you on your toes throughout.
• Fully Voiced Script — Every line from the carefully concocted script is voiced by professional actors Joshua Linscott, William Lang, James Garner and Emma Maidenburg.
• Light Is Your Friend — Many of the games areas are dimly lit and there is a focus on managing your light sources and their respective fuel. Choose between a disposable glow stick, a torch, a battery powered flashlight or night vision camera as your preference and the situation call for.
• Take Your Shot — An instant development camera called a Cameroid can be found early on and throughout the game, allowing you to take photos for your enjoyment or to document your journey. These photos save to your computer for easy sharing with friends and later use.
• Subversion Saga Universe — The Subversion Saga is a trilogy of novels written by Joshua Linscott that take place roughly twenty years before the events in Pleiades. The game takes the series in a new and exciting science fiction direction which will be accompanied by a new companion trilogy of novels in the Saga that are yet to be announced.
• The Ultimate Indie Game — This game was created entirely by Joshua Linscott from the ground up. Utilizing Unreal Engine 4 w/Horror Engine, coupled with high quality professional licensed 3D assets and sounds. Joshua used his limitless skill-set and conceived, wrote, designed, directed, recorded, engineered, edited, crafted, programed, scored, produced, marketed and even voiced the character of Michael in the game! 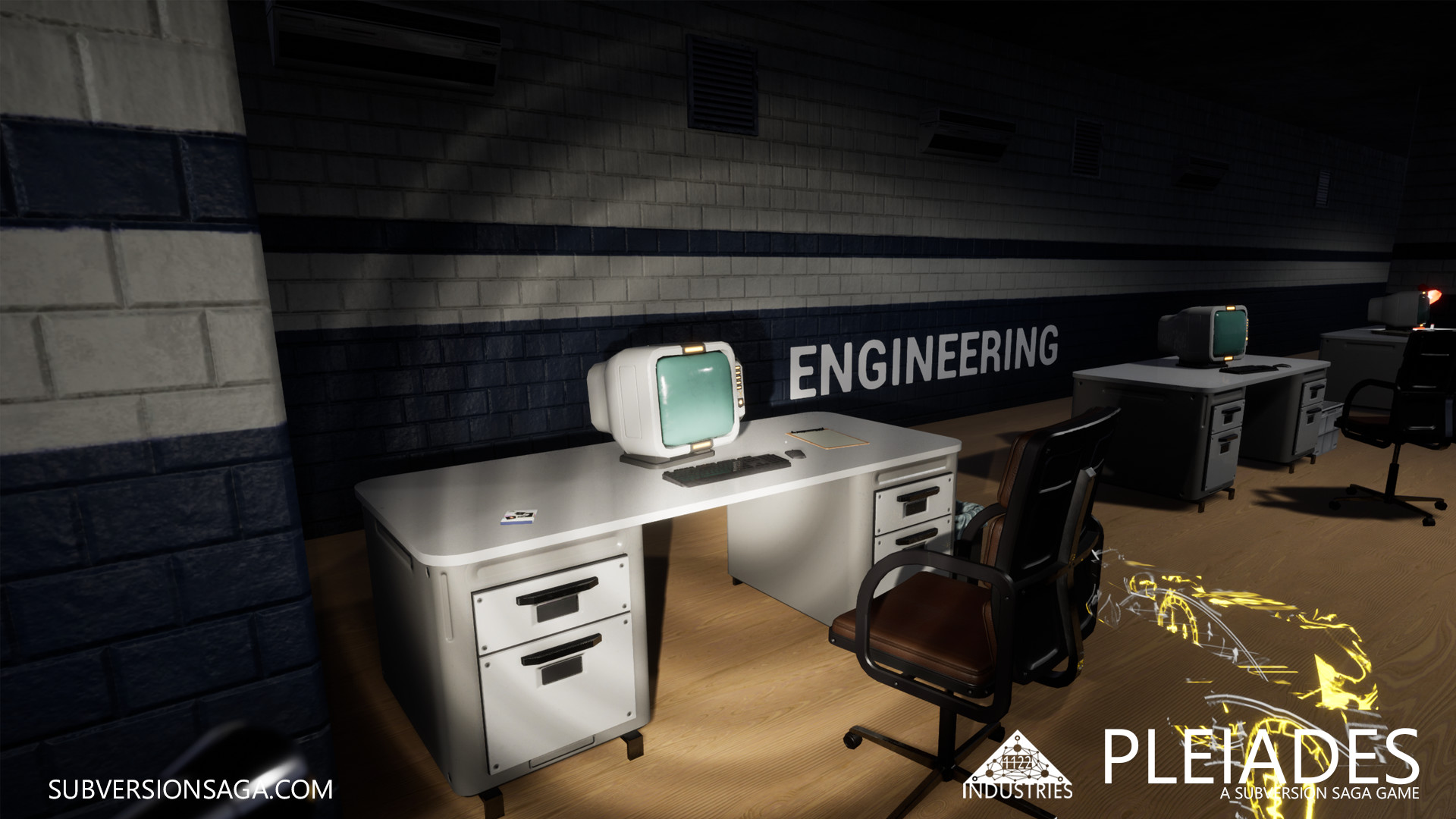 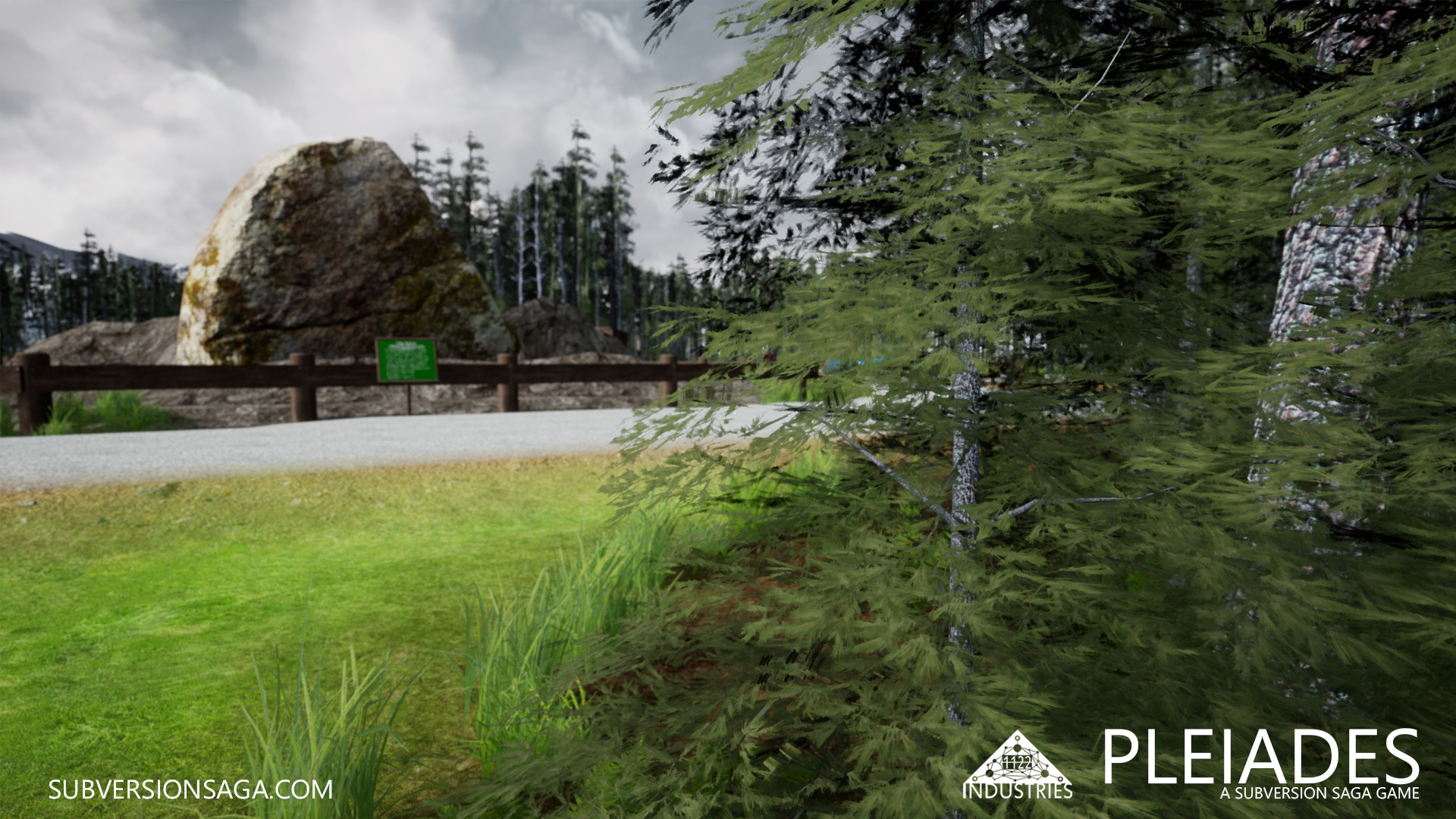 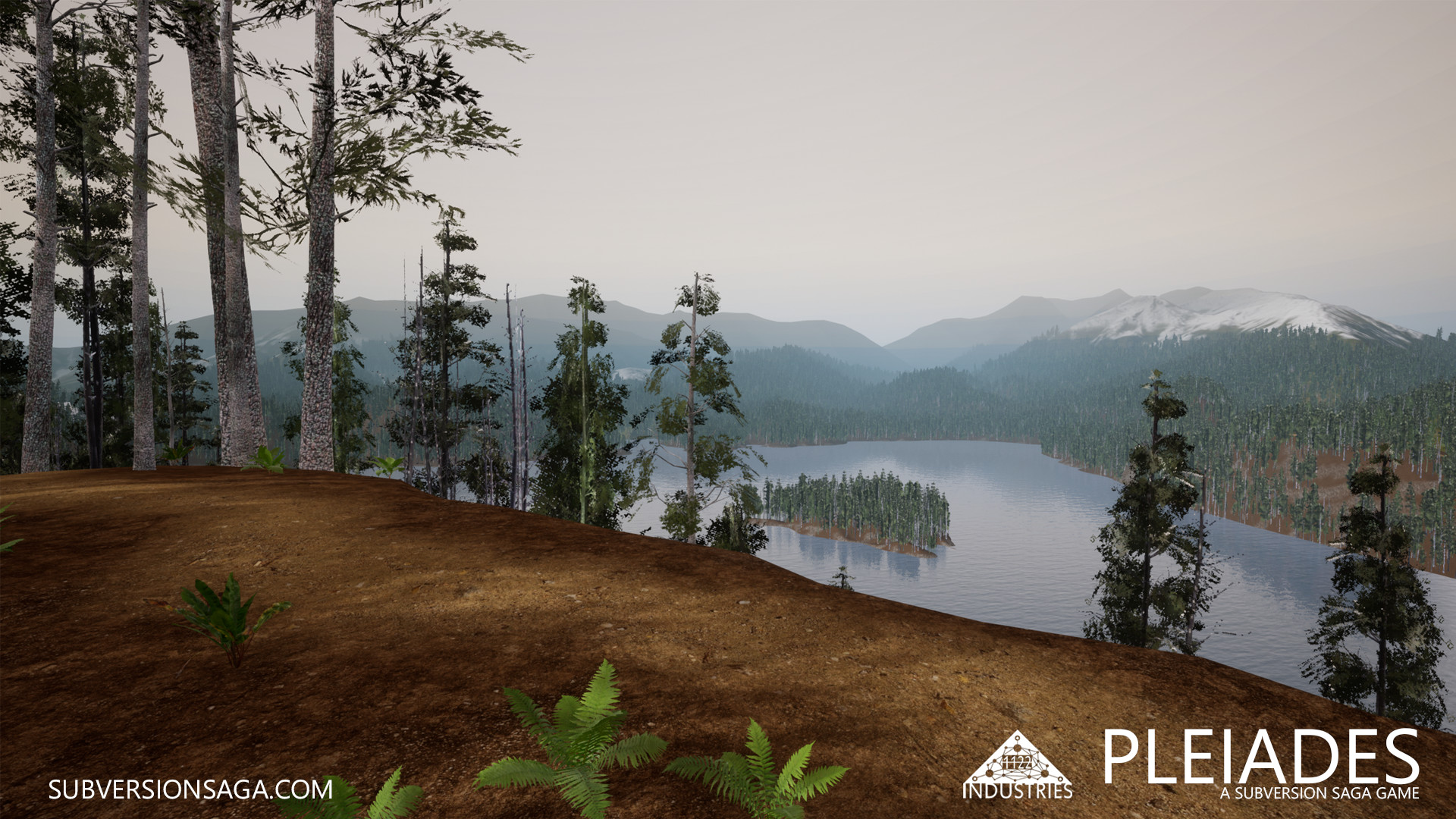 LIST OF ALL UPDATES FOR - Pleiades A Subversion Saga Game -