This Game Can Be Annoying

An Experiment in Input Systems

The game was originally developed during GMTKJam 2020 based on the theme "Out of Control" and was ranked the #1 most original in the event out of more than 5.4K submissions. This new version features Steam achievements, as well as a fourth, never-before-seen level. 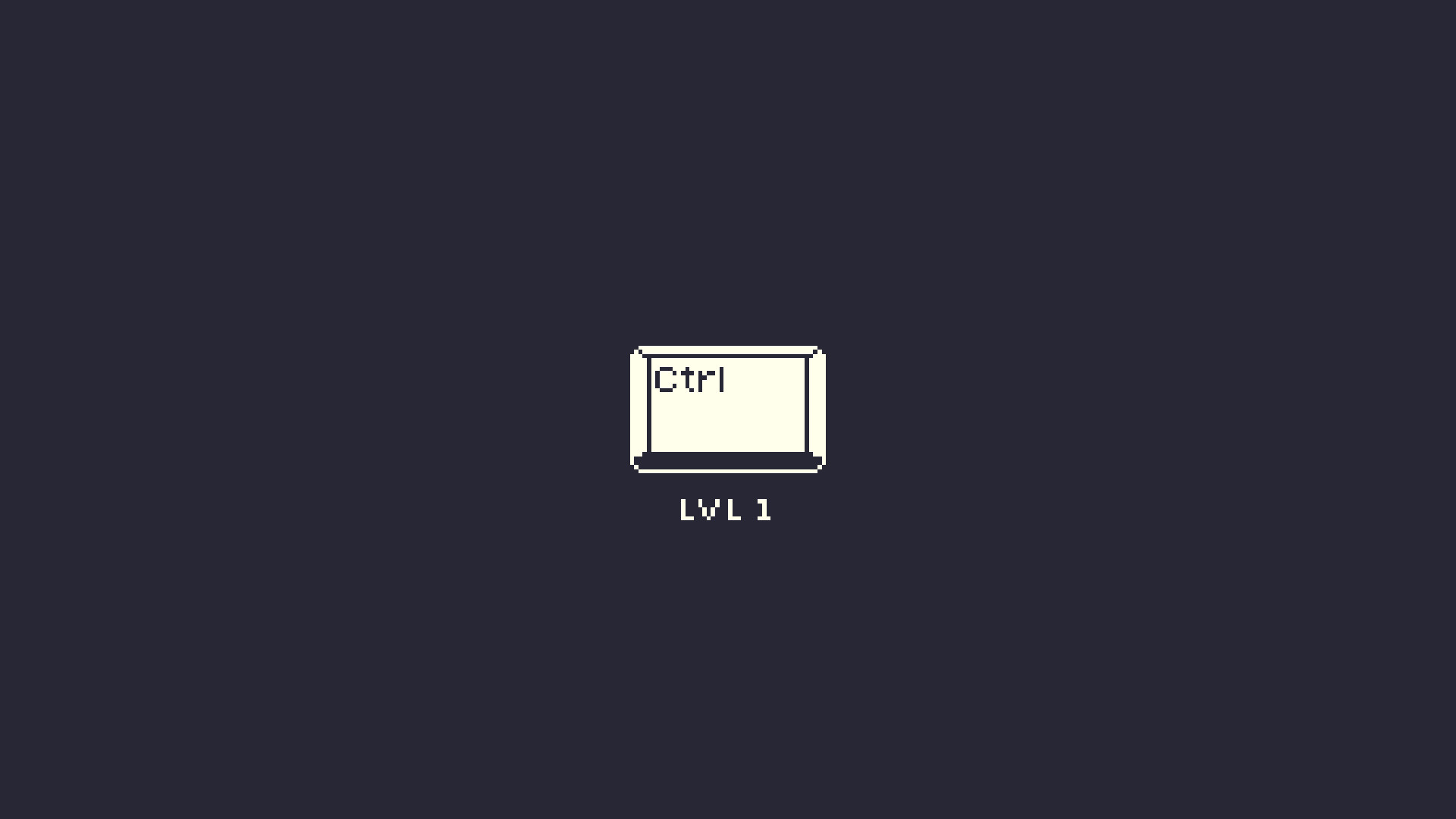 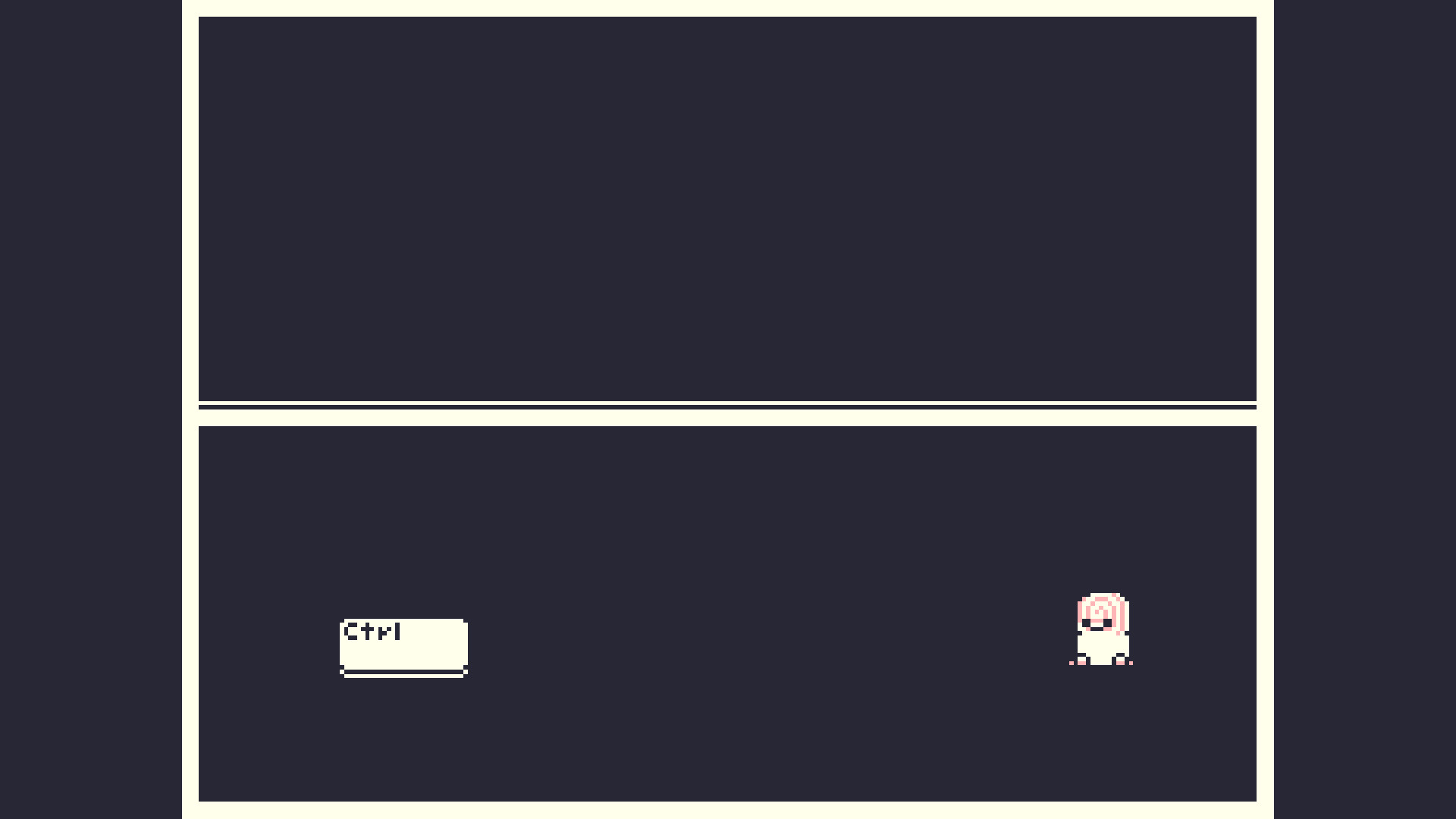 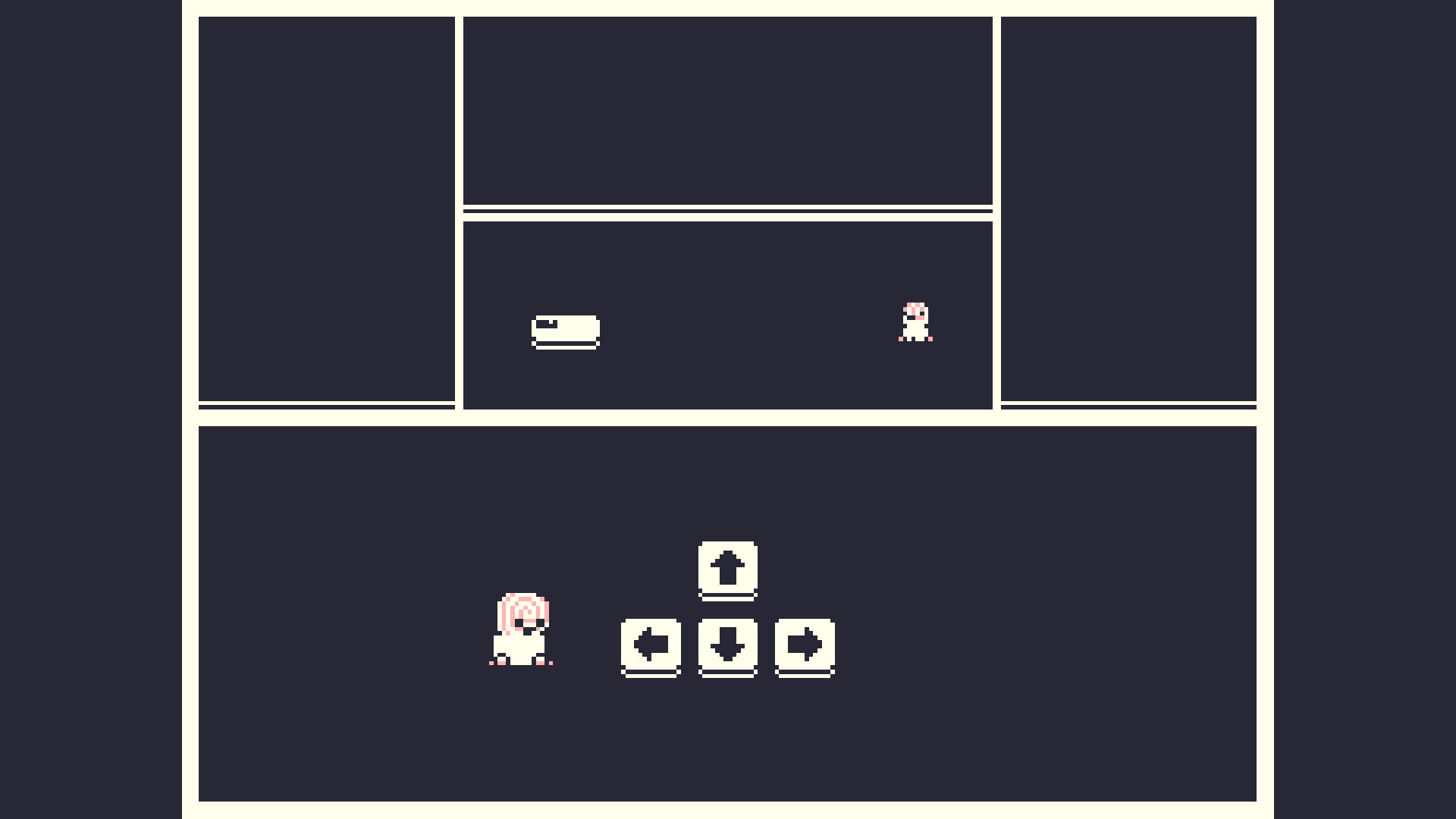