Millions of years in the past, there was a civilization known as The Maria fighting for survival on a small planet orbiting a star in the Milky Way Galaxy.
One day, a small team was excavating the dunes near the solar system’s largest volcano and an artifact was uncovered.
The artifact led them to a crash site, where an ancient vessel was uncovered, but the message bore a warning written in an unknown dialect.
Their attempts to translate it bore a warning, stating that a series of solar flares would strike the planet, eliminating any life that called the planet home.
In decades, their planet would be reduced to a barren wasteland as solar winds stripped their withering atmosphere.
In an attempt to save their species, The Oculus was developed and with it, The Anima was born.
Acting as a virtual hub allowing The Maria to tap into their Unity Network, the Oculus was key to their survival as they traveled to the Homeworld.
The Anima would then give birth to millions of artificial bodies that The Maria could control as they explored treacherous new worlds on their journey.
Using materials from one of their planets three moons, they constructed a mobile platform that would act as their colony ship.
Unfortunately, there were those who saw the destruction of the moon as unnecessary.
Political parties and religious groups began to form, and The Marian Empire was fractured with threats of secession and civil war.
In an attempt to maintain peace, The Nexus Defense Force was created.
You have just been promoted to Commander of The Nexus Defense Force.
It is your duty to gather intel, reinforce The Nexus’ defenses, coordinate strike teams, and fight any insurgent forces that might rise up.
Get ready to build your team and fight to maintain peace on The Nexus!

• OPEN WORLDS –
Travel through the procedural solar systems by playing the Campaign or creating your own!
Land on planets and explore to find towns, objectives, creeps, wreckages and more!

• GROW –
Find and hire new companions on different planets to join you in your fight!
Wake crew members to help you complete tasks around the Nexus!

• MELEE –
Use hundreds of different weapons to slash your way through various NPCs throughout your journey!
Customize your weapon using combinations of crossguards, pommels, blades, and hilts!
Build energy sabers!

• RANGED –
Wield the powers of a God with a constantly growing arsenal of ranged weapons!
Create your own gun with a vast array of weapon attachments!

• BUILD –
Build outposts across new worlds in your attempt to survive the Void onslaught!
Add some flair to your home with a growing library including hundreds of different modules and parts!

• CRAFT –
Craft new items, consumables, weapons and armor to increase your chance of living to the end!

• SURVIVE –
Fight hunger, thirst and your own sanity in a world filled with darkness and chaos!

• CUSTOMIZE YOUR CHARACTER –
Purchase, loot or unlock thousands of combinations of Weapons, Items, and Armor!
Create your own backstory and customize your Anima!

NOTES: With the release of the new Season 1.3 and the games name change from Day Zero Build, Craft, Survive. We decided to do a new standalone. For more information on what is new see the following link.
https://store.steampowered.com/news/?appids=1033330 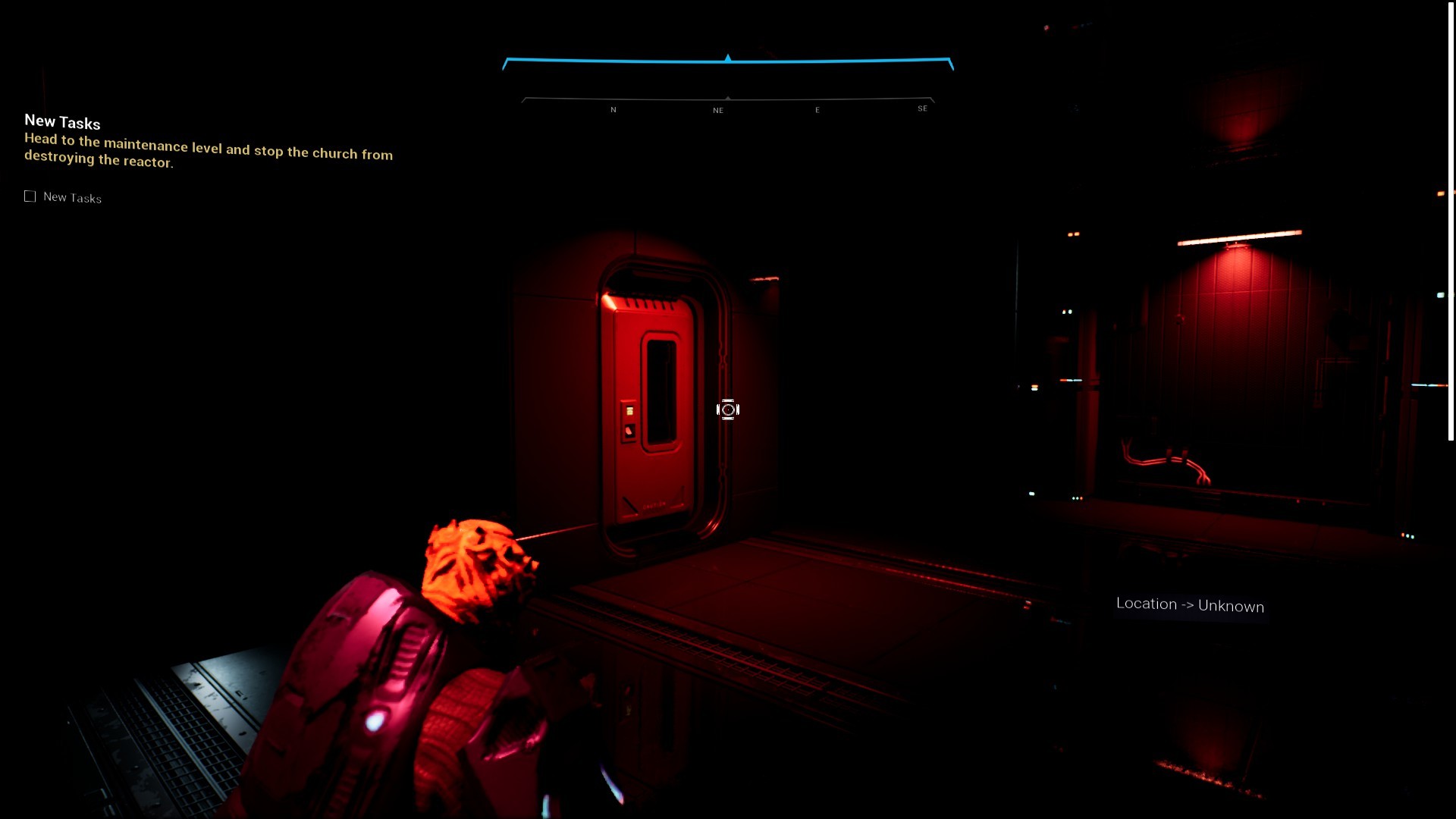 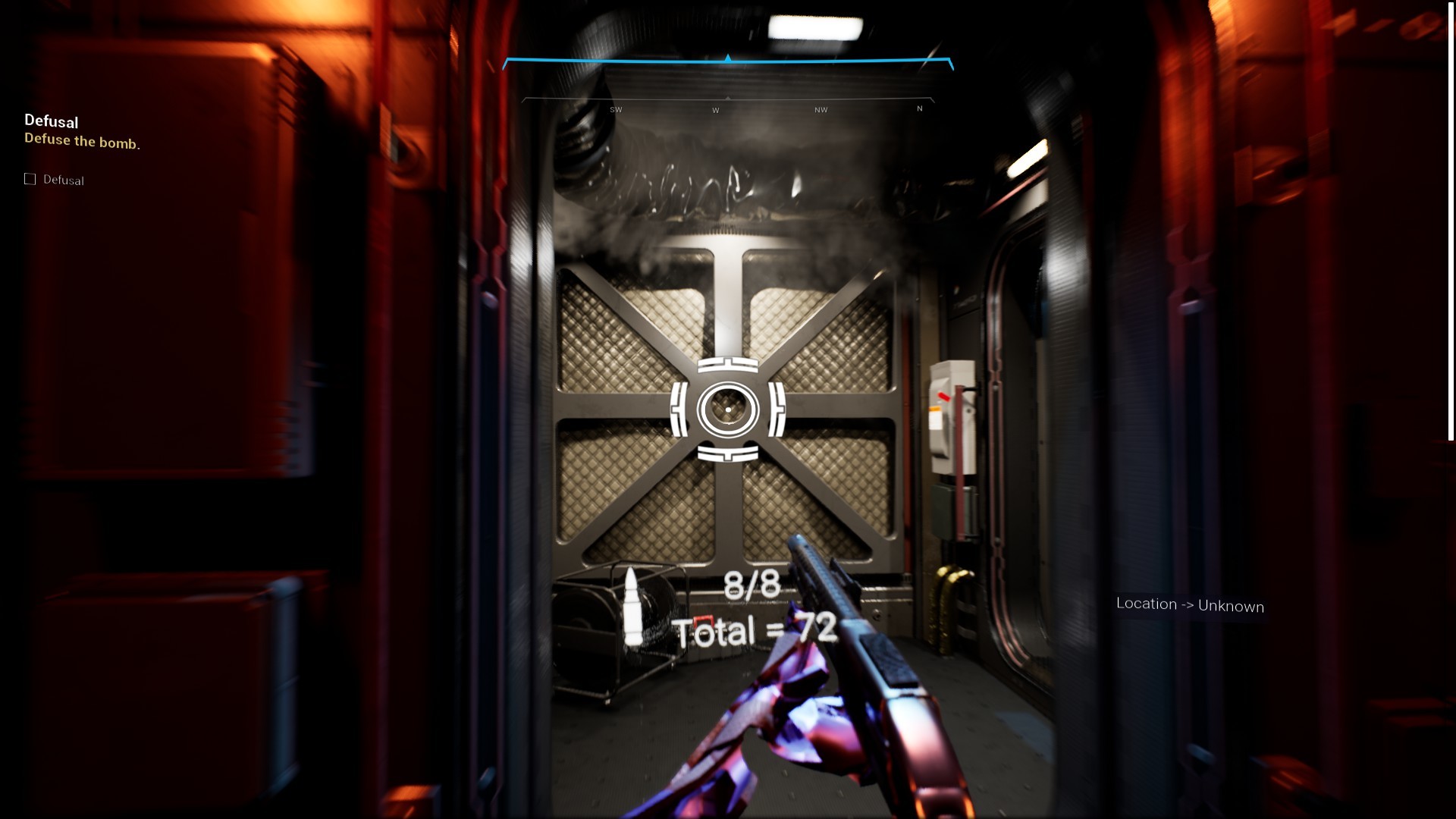 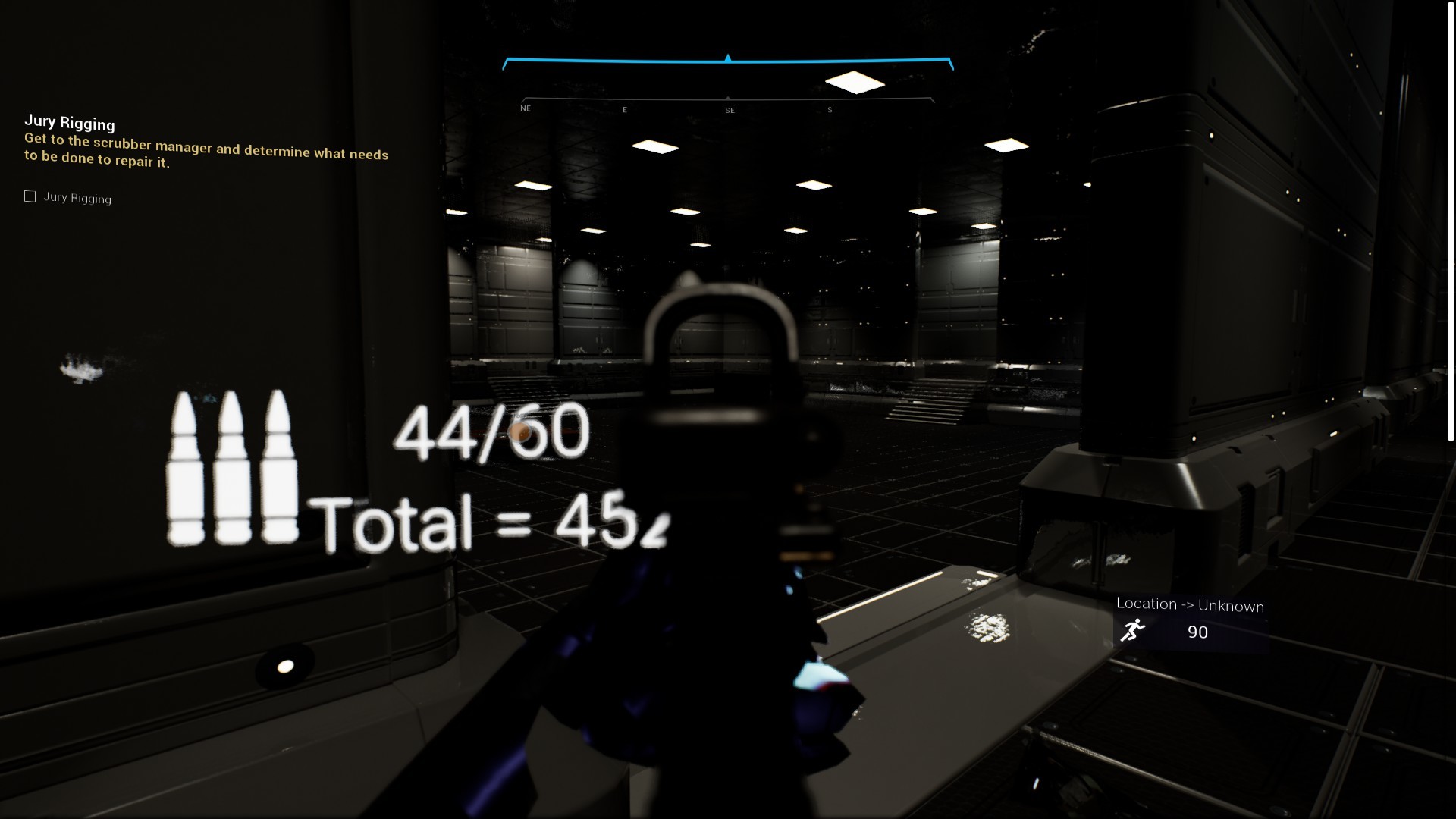