Professor Lupo: Ocean is the epilogue and standalone sequel to the "Professor Lupo and His Horrible Pets" saga. Waking at the bottom of the ocean aboard a crumbling spaceship, you and a confrontational A.I need to work together to not only repair it, but uncover the mysteries surrounding its crew and what happened to them. Uncover how the ship you’re on board has ended up underwater, where the crew are, and why the ship’s A.I keeps calling you a clone….

Professor Lupo: Ocean is a 2D grid-based puzzle and adventure game in which the story plays a key role. Building on the core gameplay from its predecessor and the much loved Professor Lupo series, Ocean implements water, a key element you’ll need to use to overcome obstacles and find your way off the ship. Will You Be Able to Escape? 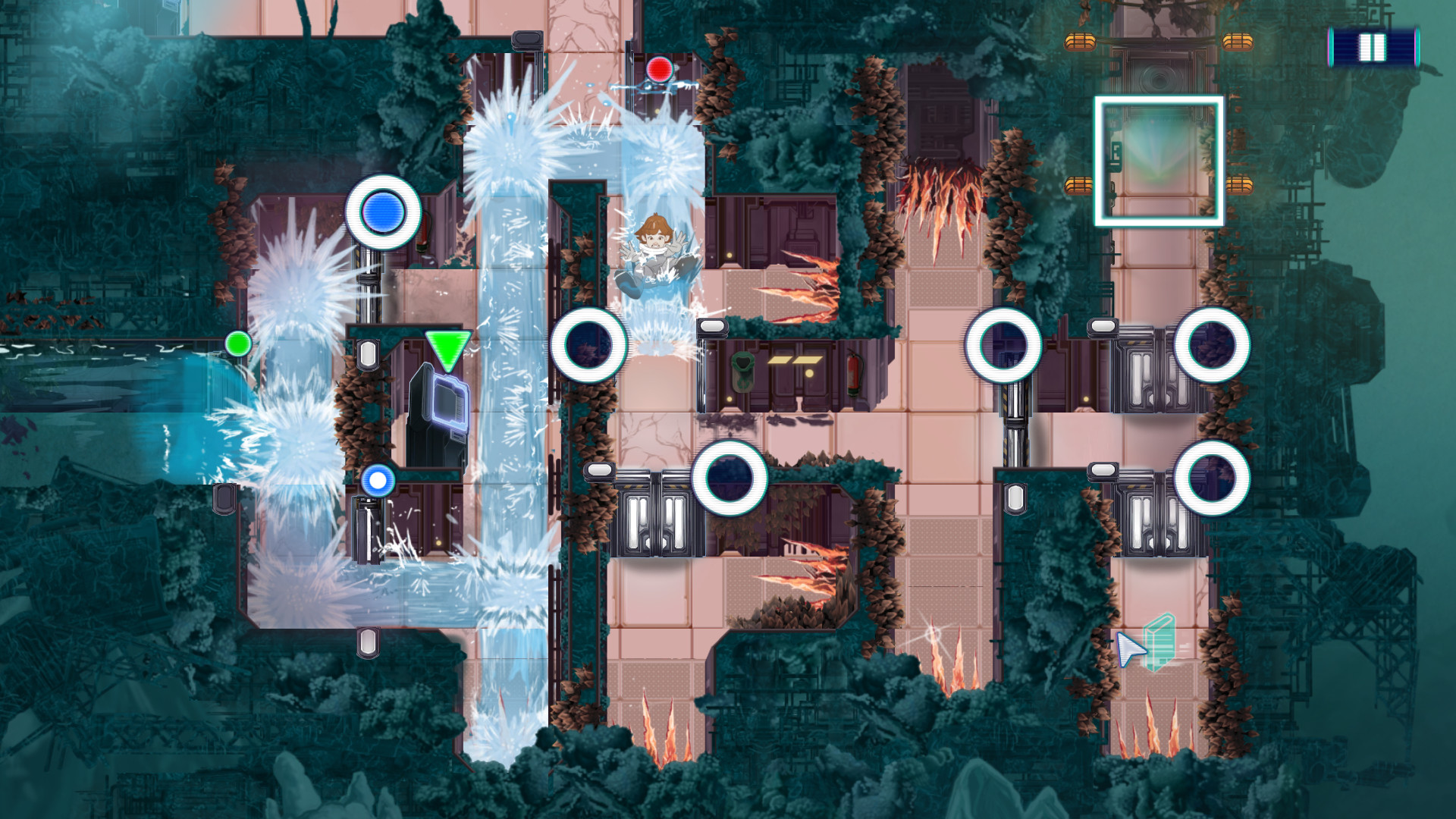 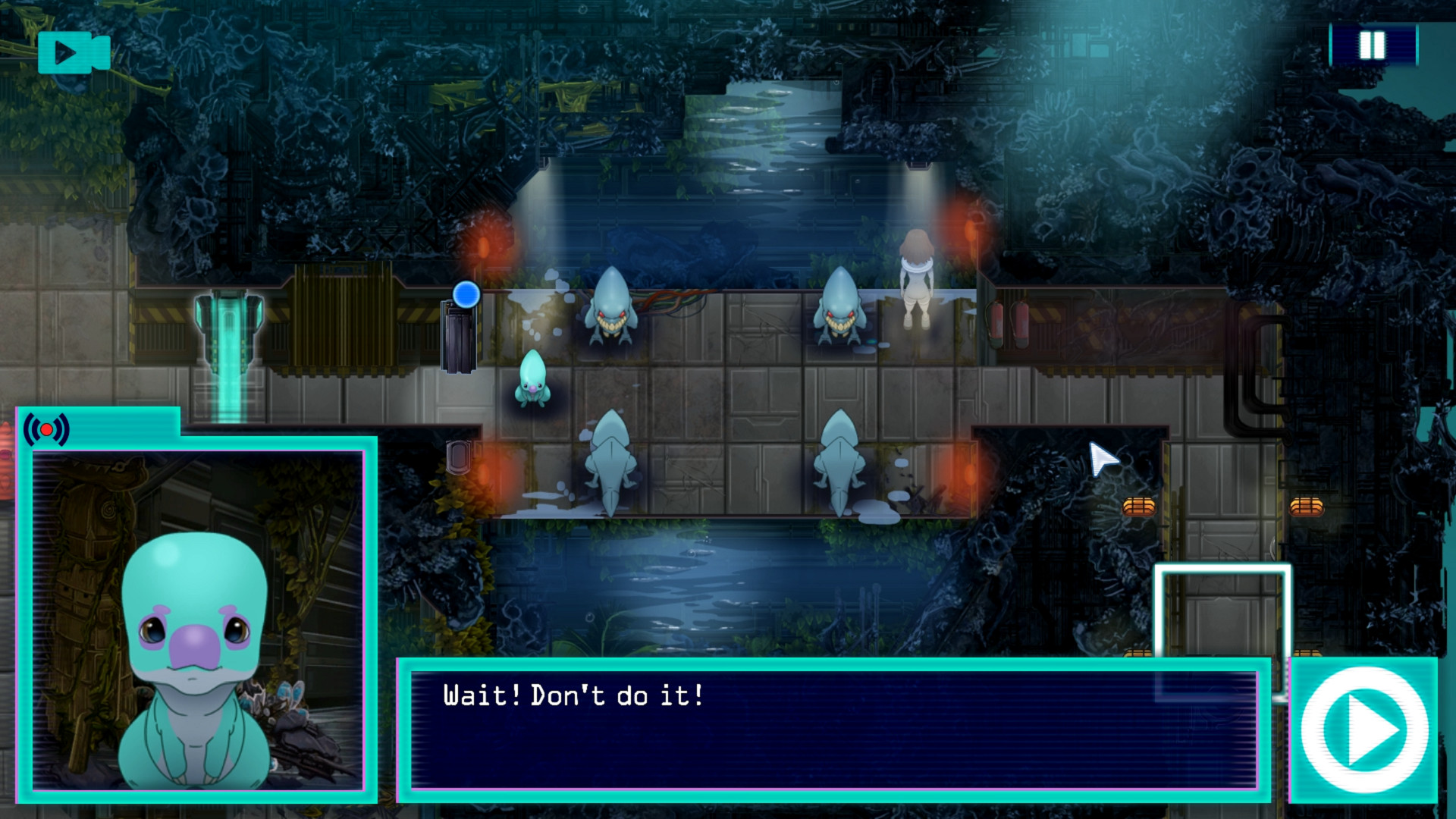 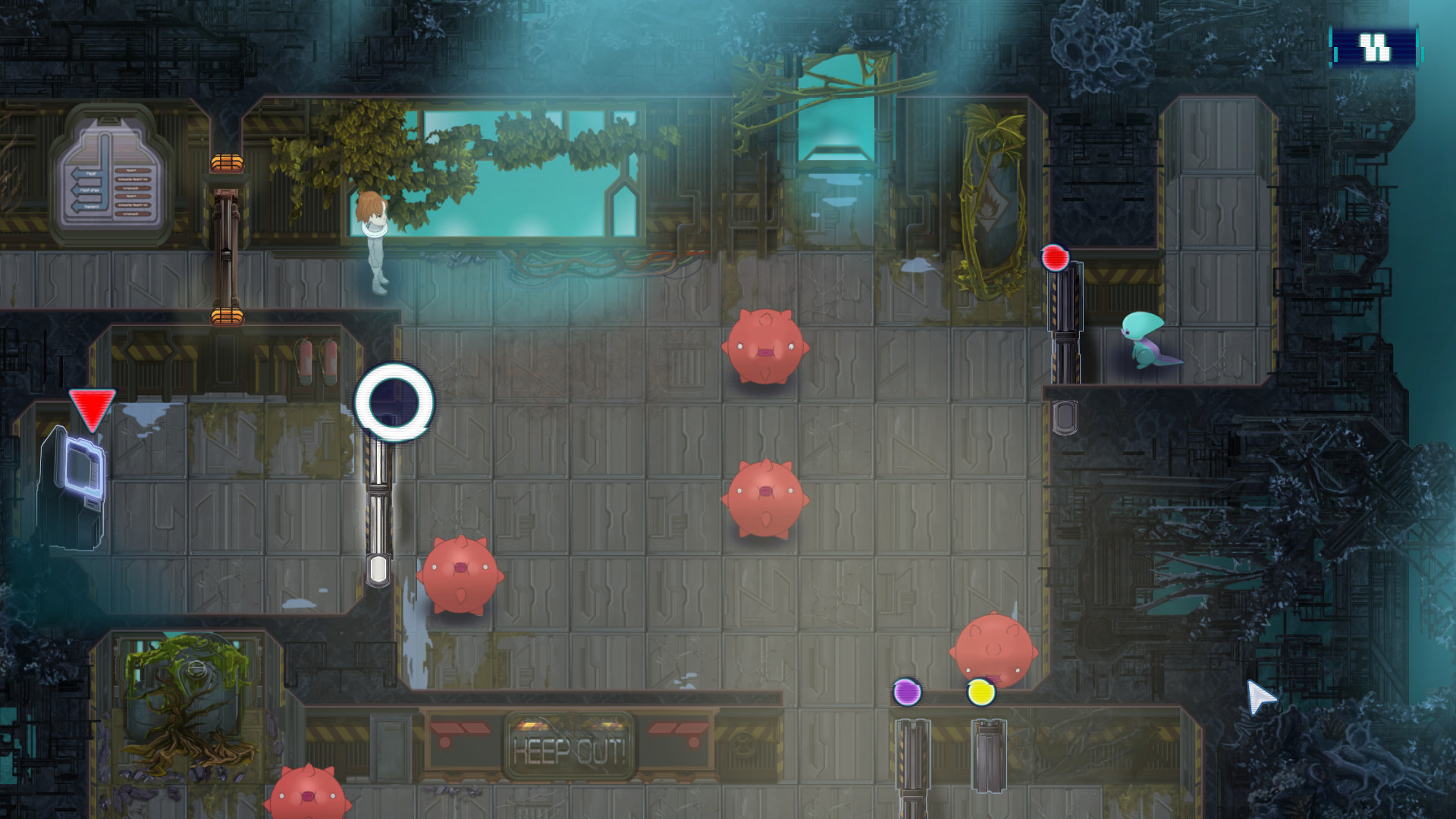