Raccoo Venture is a fun 3D platformer that brings the nostalgia from 1990s in a playful and puzzle-filled world.
Defeat multiple enemies and challenges, find new outfits to customize the hero, discover new friends who will help you on this journey to recover the holy relics.

Discover your true destiny through a journey full of magic and secrets. Save Verta’s Harmony and prevent chaos from returning to the land. But be careful! Many puzzles and enemies will cross your path.

In the beginning, the world was made of chaos. Creatures born from nature’s disturb dominated the whole land of Verta and fed of disorder.
Then came the Guardians, who united their powers and created a sacred relic, so powerful that it was able to contain the unpredictable forces of chaos, bringing balance to the world. The creatures were contained, Verta became fertile and all animals could live in harmony.

This relic was made by equal fractions of goodness and wickedness, and to not fall into the evil hands, the Guardians divided it into small pieces and hid it in the middle of the forest. From this day on we have never heard about the Guardians again and they have become a legend.

Years later, creatures known as Tattooed Tatus have found the relic and the balance of the world now is in great danger.

Only the sole heir from the power of the Guardians is able to prevent that from happening.

One outfit for every occasion

Make things your way. Collect memorable Special Outfits that will give new looks and customize our esteemed hero.
Find answers to the mysteries on your path, expanding new horizons in this magical land.

An ancestral tribe, named Visgo Vesgo, spread many of its magical items throughout Verta. They say that some of them are so hidden that it would take centuries to be found. Little is known about the reasons for being there and their true powers. 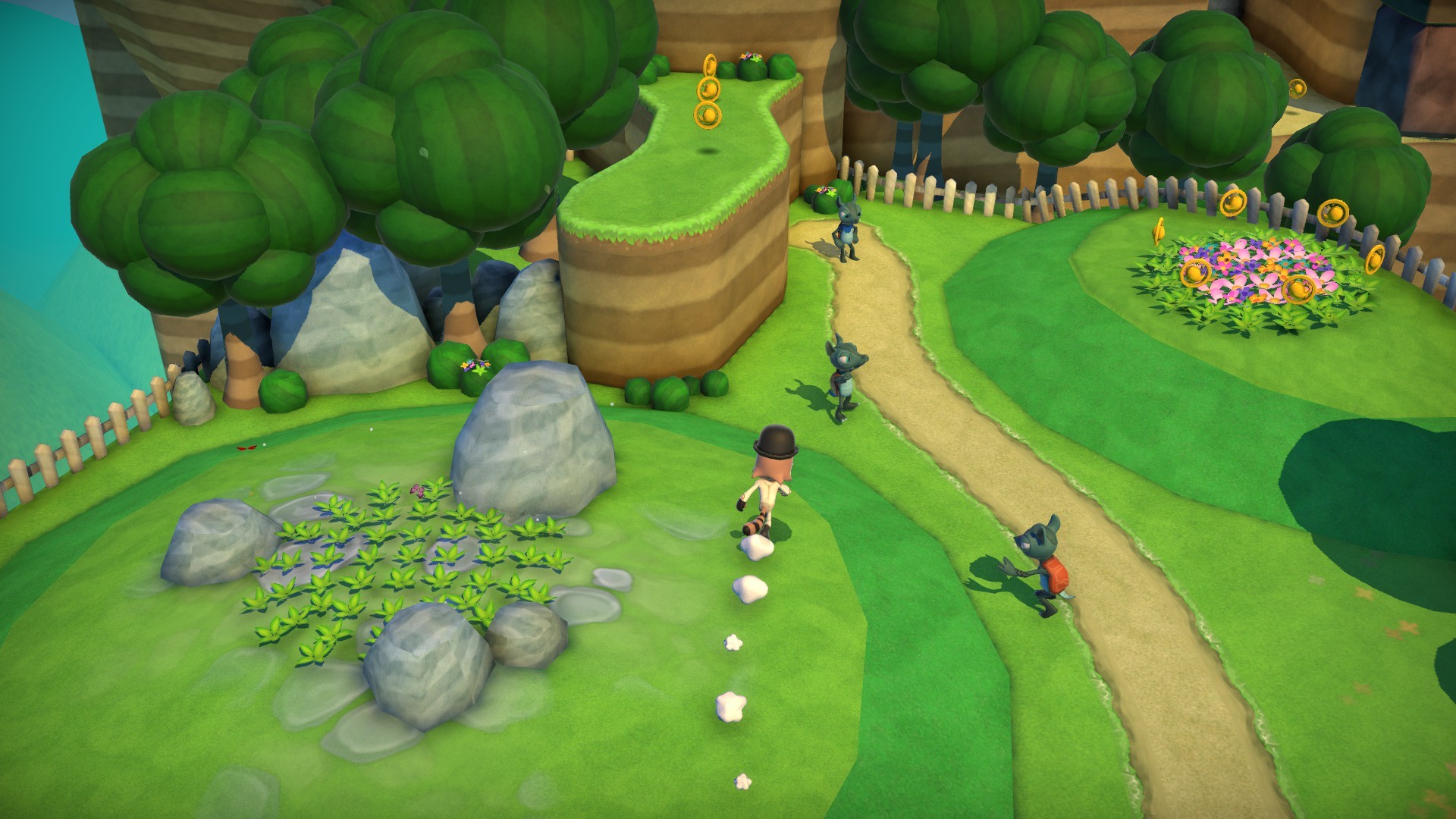 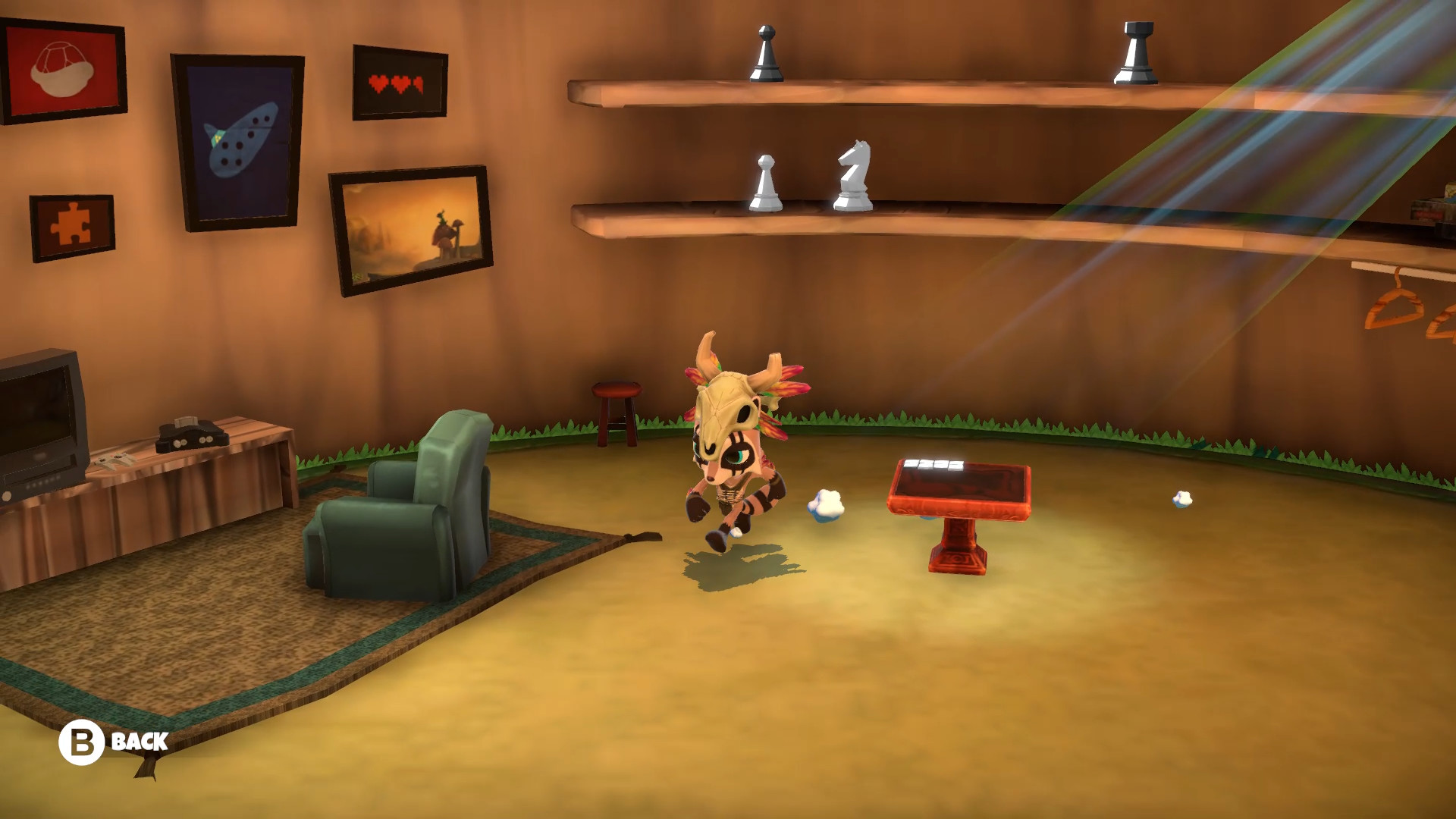 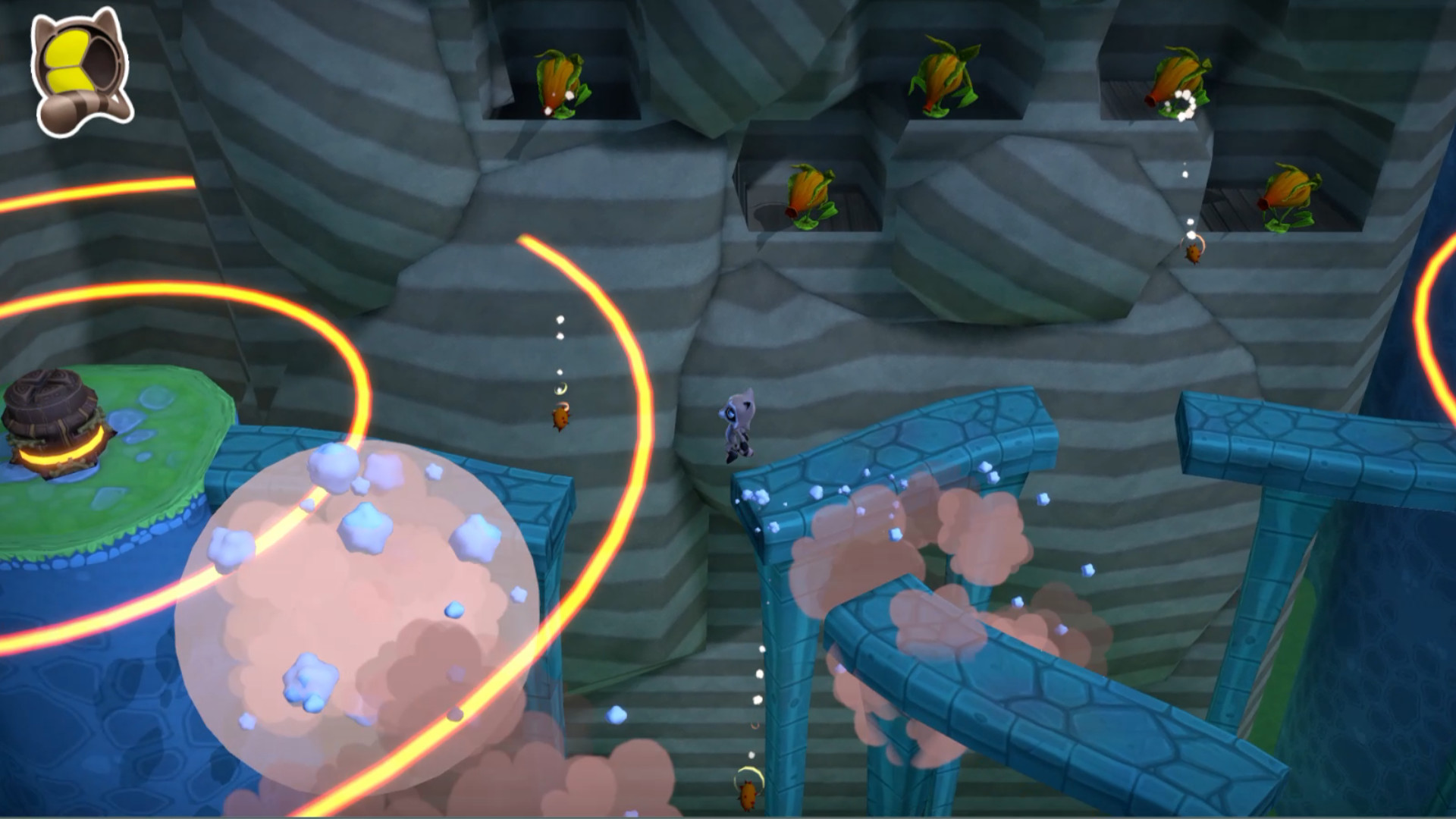 LIST OF ALL UPDATES FOR - Raccoo Venture Screenshot and New Level -