Resident Evil 3 was revealed via a new trailer during the stream which showed off the game’s iconic characters of Jill Valentine and Carlos Oliveira once again in the shattered remains of Raccoon City. We also get a very brief look at Nemesis, the game’s infamous antagonist, at the very end of the trailer, and he looks like he’s going to be as horrifying as ever. The game’s presentation and look are also very reminiscent of Capcom’s remake of Resident Evil 2, which shouldn’t be a surprise given that it only launched back in January of this year. There are also a handful of first-person sequences seen throughout the trailer, but as of this writing, it’s uncertain if the game will contain any aspects that take place from this point of view. 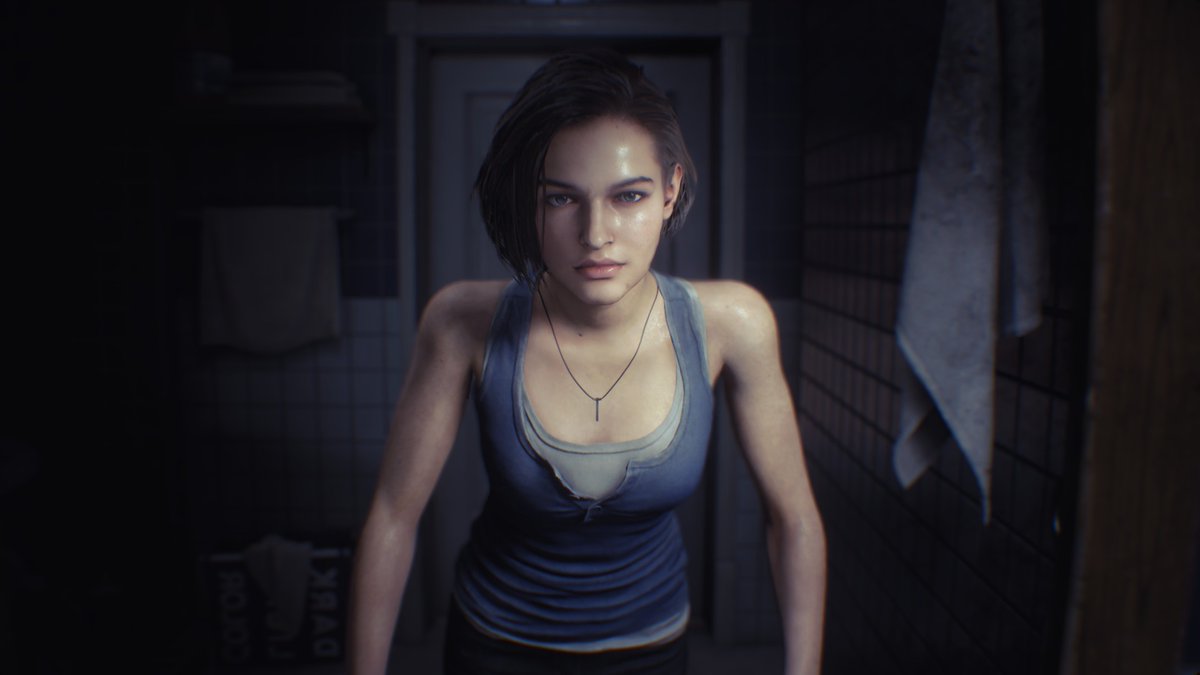 Perhaps the best news of all with this Resident Evil 3 announcement is that the game is releasing very, very soon. Capcom has announced that Resident Evil 3 will be launching on April 3, 2020. In addition, the multiplayer game Project Resistance which also takes place in the Resident Evil universe will be coming bundled with RE3 for free.

You can check out the trailer for Resident Evil 3 down below if you’d like to get a look at how Capcom is once again remaking this classic title. Capcom will likely have a whole lot more to share on this game in the coming days, so stay tuned.