Experience survival horror like never before in the eighth major installment in the storied Resident Evil franchise – Resident Evil Village.

Set a few years after the horrifying events in the critically acclaimed Resident Evil 7 biohazard, the all-new storyline begins with Ethan Winters and his wife Mia living peacefully in a new location, free from their past nightmares. Just as they are building their new life together, tragedy befalls them once again.

– All in-game shutters like the one from when you kill a zombie are fixed because Capcom DRM’s enty points are patched out so most of their functions are never executed anymore.

– This results in much smoother game experience. THIS IS PURE CANCER AND ANYONE WHO ACCEPTS THIS IS NOTHING BUT A PATHETIC GARBAGE HUMAN SLAVE!

– And the worst is that their DRM was fully obfuscated in Denuvo’s VM making it run even slower. I URGE THAT NO ONE ACCEPT THIS, THE “CONSUMER” SHOULD BE TREATED BETTER THAN THIS!

– The next game will be Star Wars Battlefront II with all new DLCs and content released as requested by the ultimate contributor of this release. 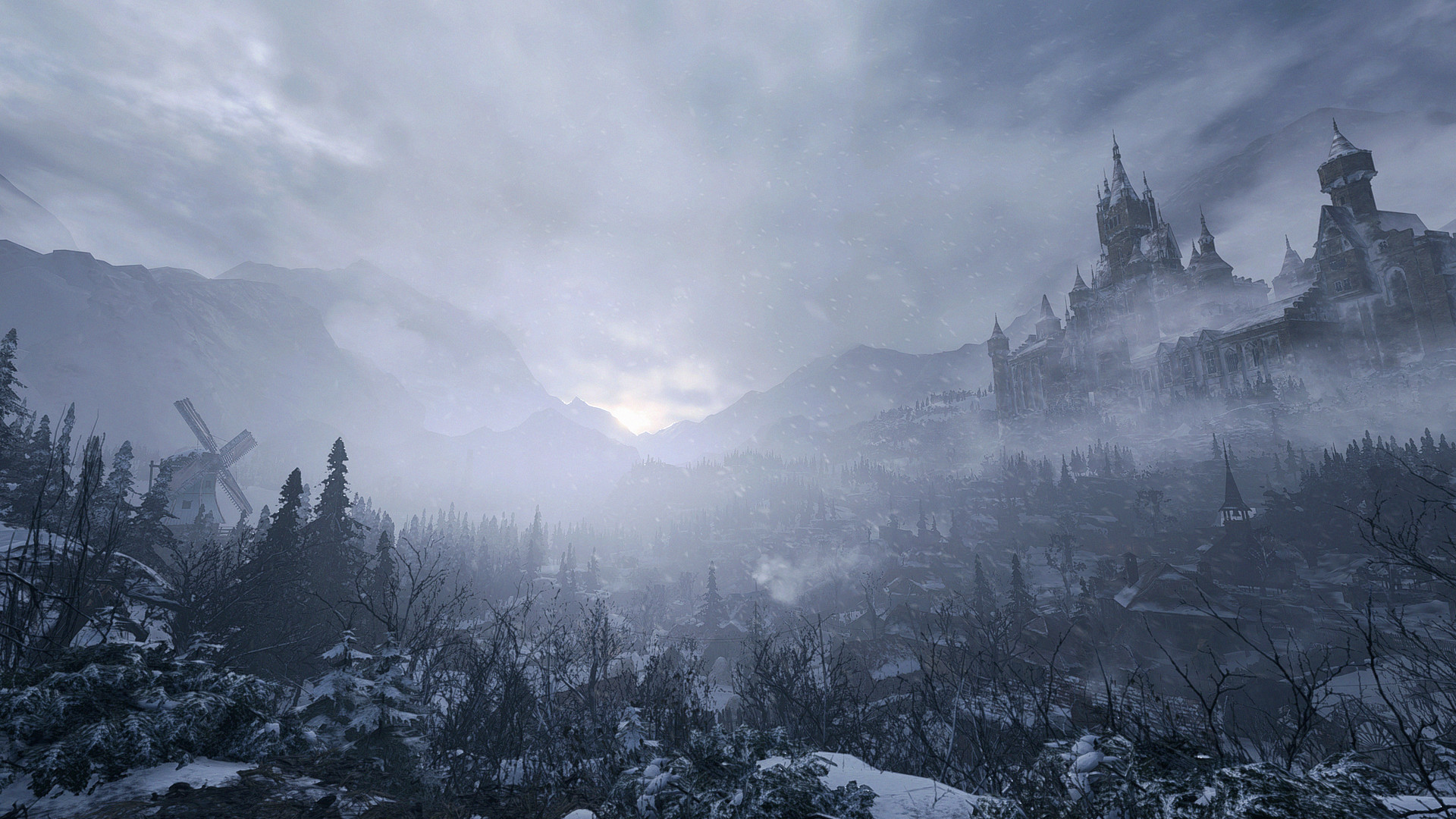 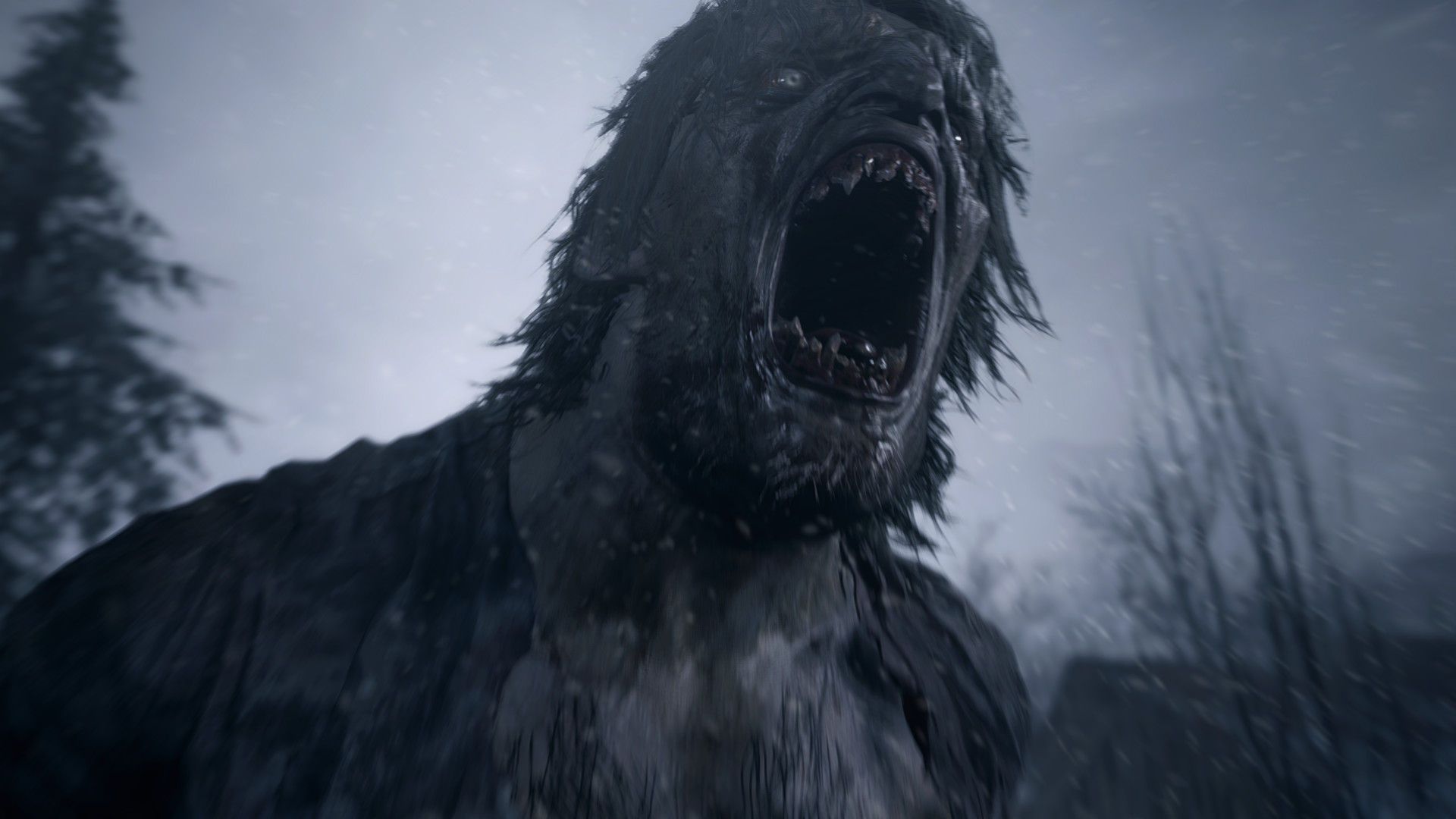 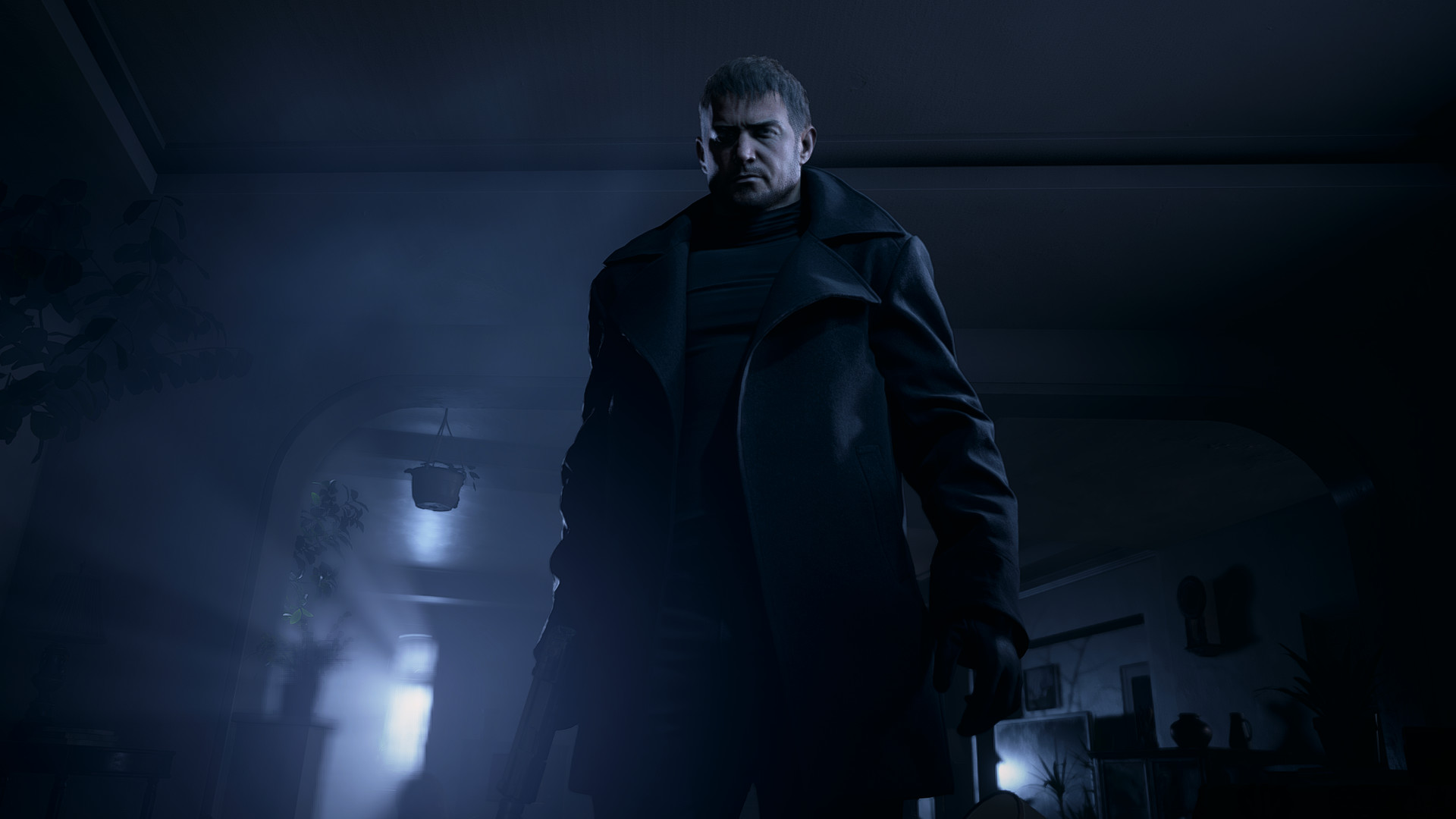 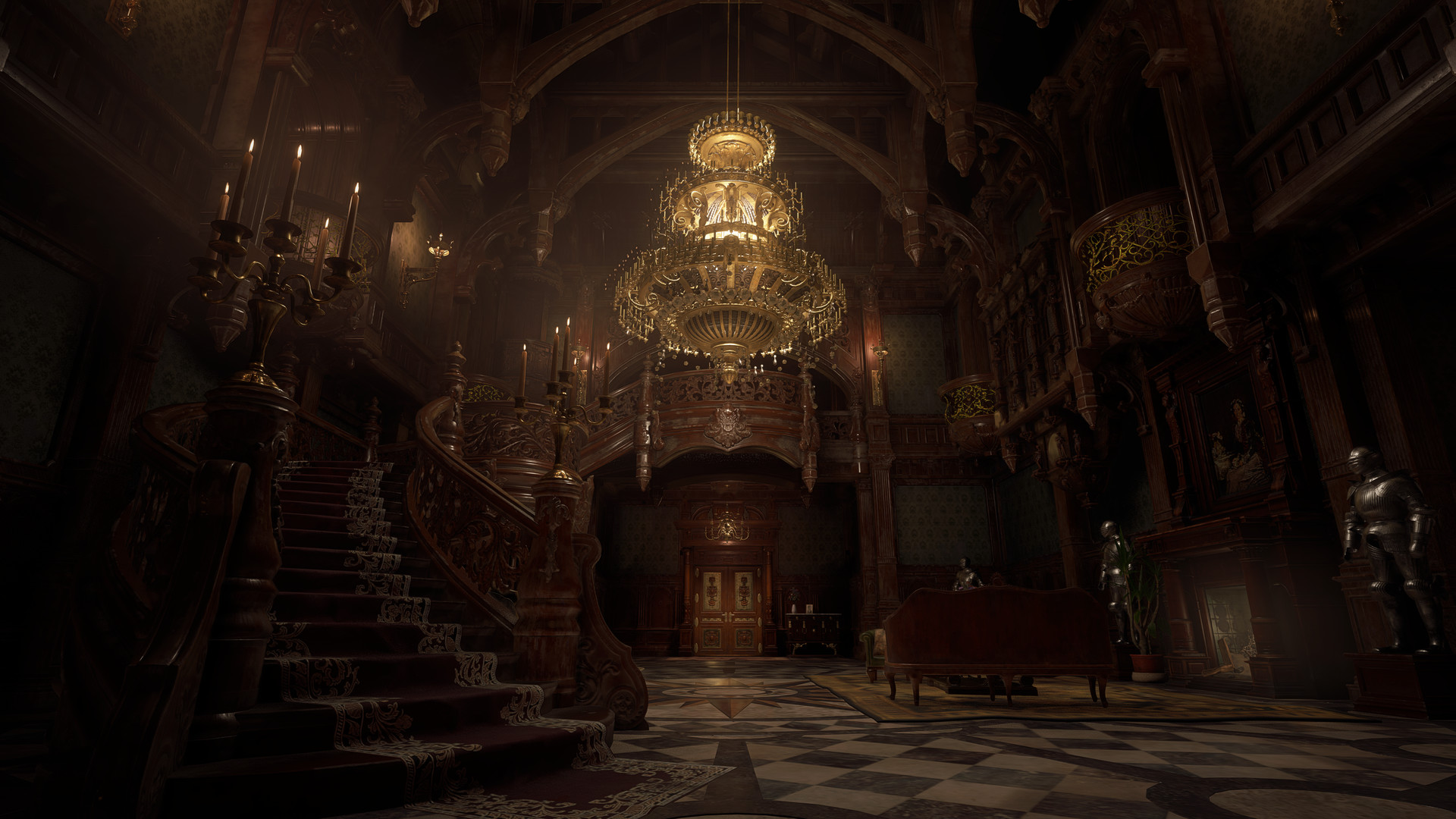