Join apprentice wizard brothers Arcan and Zeph as they fight the forces of Dark Arcanum armed with little more than the Resurrection Scroll, a tool they can use to bring each other back to life. While traversing through platforming challenges and solving puzzles, you will encounter dangerous monsters and traps that require you to KILL one of the brothers in order to advance. But thanks to the magical scroll, you can resurrect the brothers from a multitude of one-hit deaths, ranging from being sliced in half, eaten by creatures, burned alive and more. While progressing through the game, you will unlock new spells that grant abilities to conquer the increasingly difficult challenges ahead.

As you progress, you will unlock new spells that grant diverse abilities to conquer the increasingly difficult challenges ahead. Be careful because these brothers are poor at magic and one bad spell can mean death! 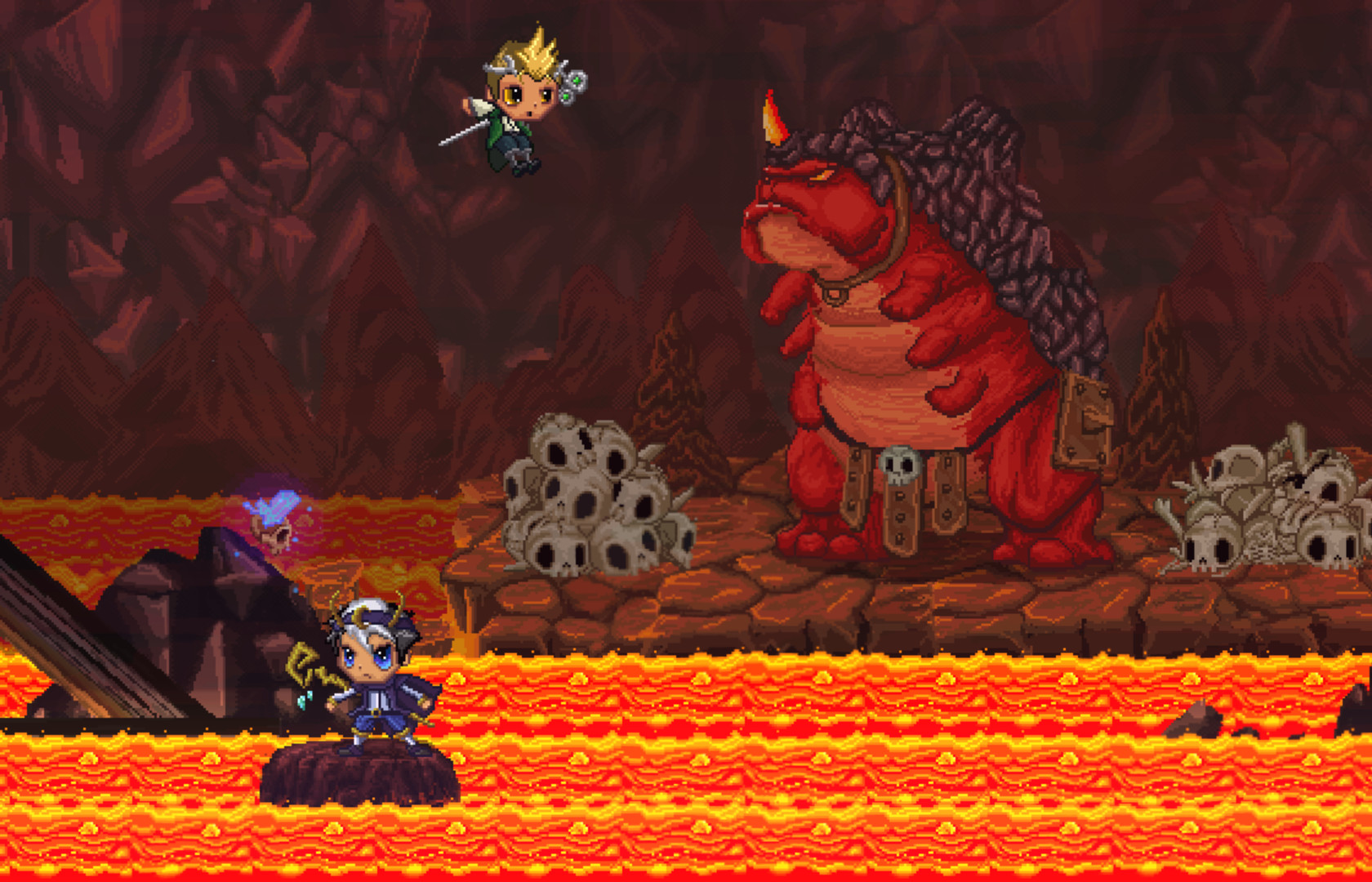 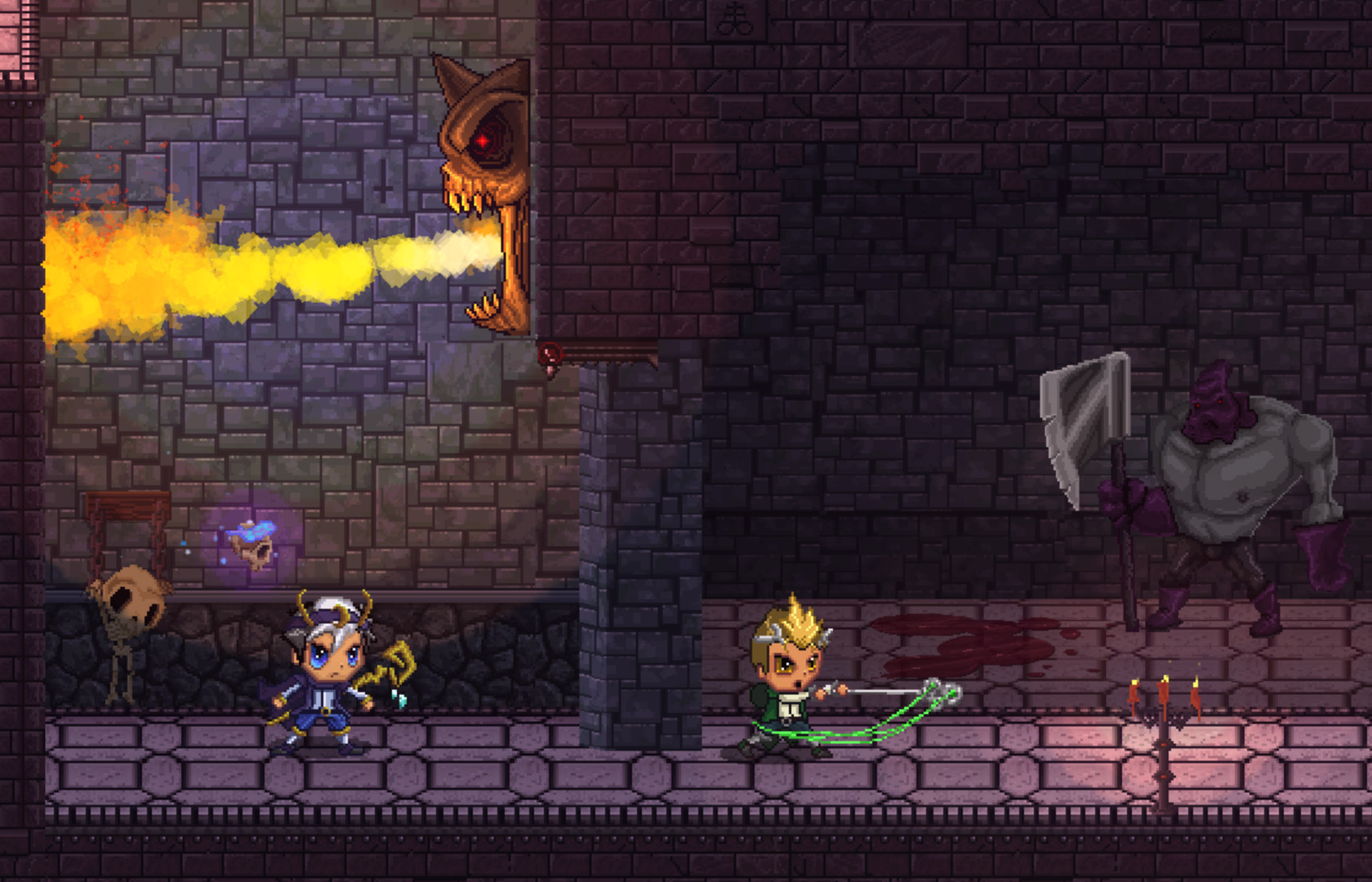 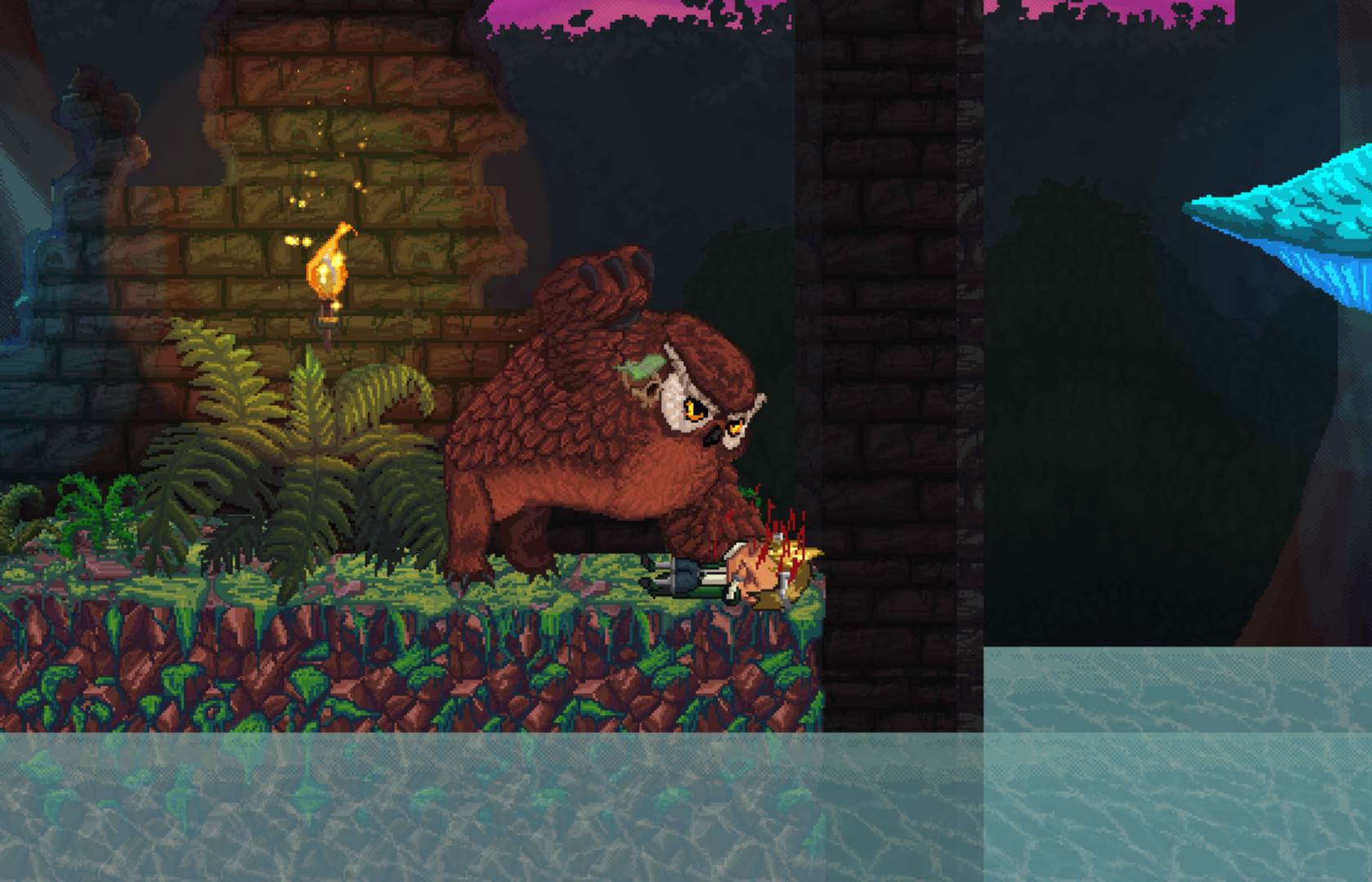