Sage Ball is a local multiplayer sports game where players will use their character’s abilities in conjunction with each other to create amazing combos and great plays in order to score!

After displaying unparalleled magical feats over the ages such as immortality and unlimited energy, a mysterious Sage has been highly sought over to reveal his secrets. Naturally the sage proved to be quite elusive, and wouldn’t give his secrets away to just anyone for fear of falling into the wrong hands. For each appearance over the ages, he would select someone to become a champion as long as they triumphed over others in certain trials. These were trials that were always different every age, and the location was always different and initially hidden.

This time, the contestants found the challenge inside a pyramid with a court, the sage, and a single ball in the center of the court that he stood on. He told each challenger the rules for this competition. After days of preparation for the competition, word spread across the populous, and the championship for the powers of the Grand Sage began. Who will rise up among the rest to win this amazing competition? 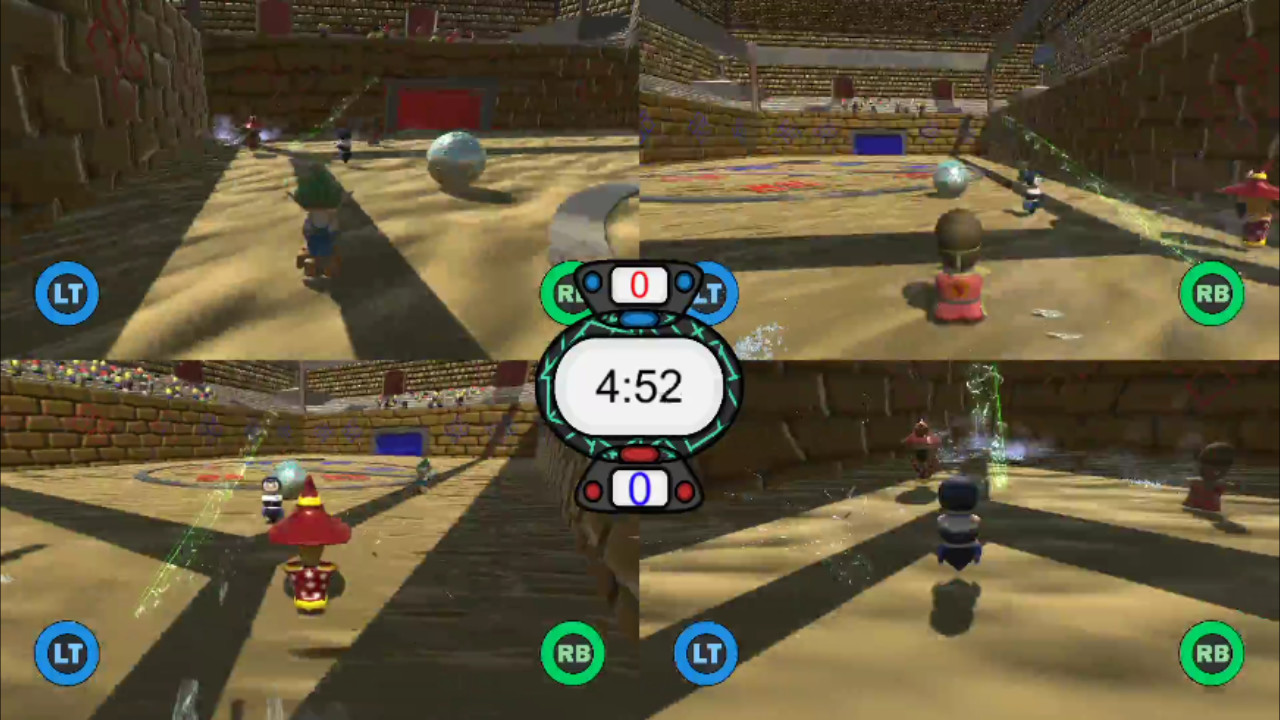 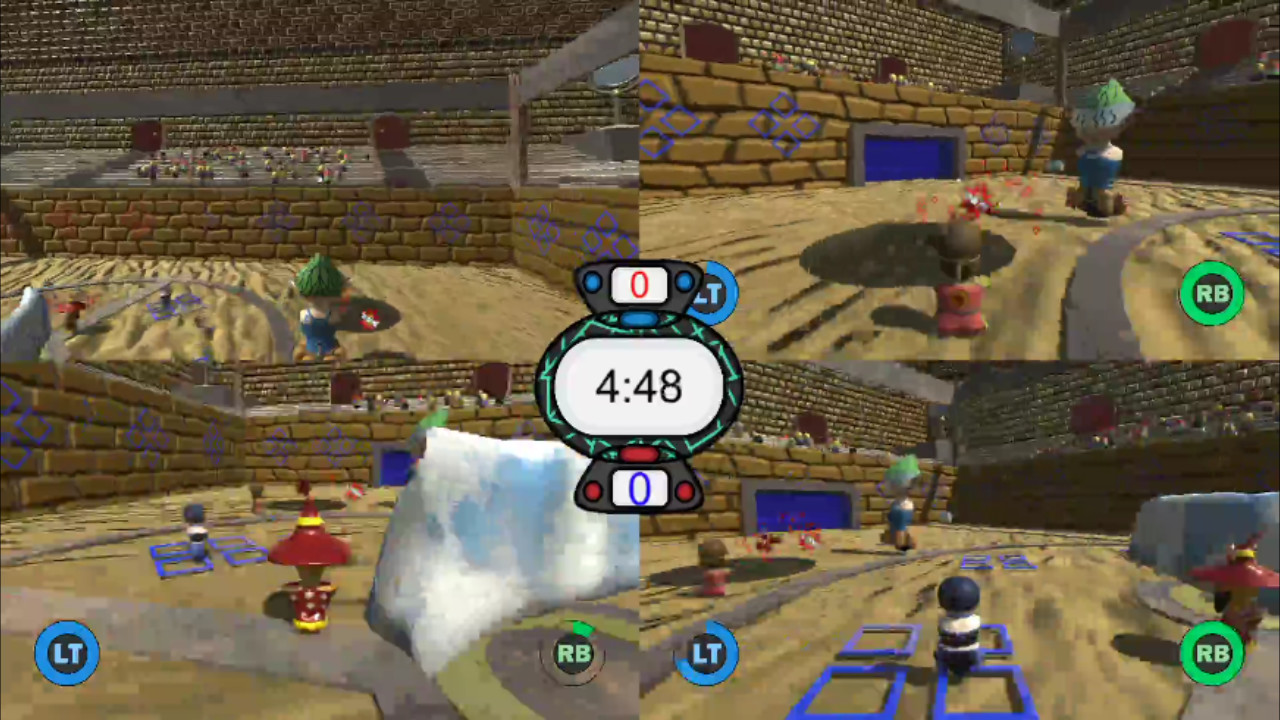 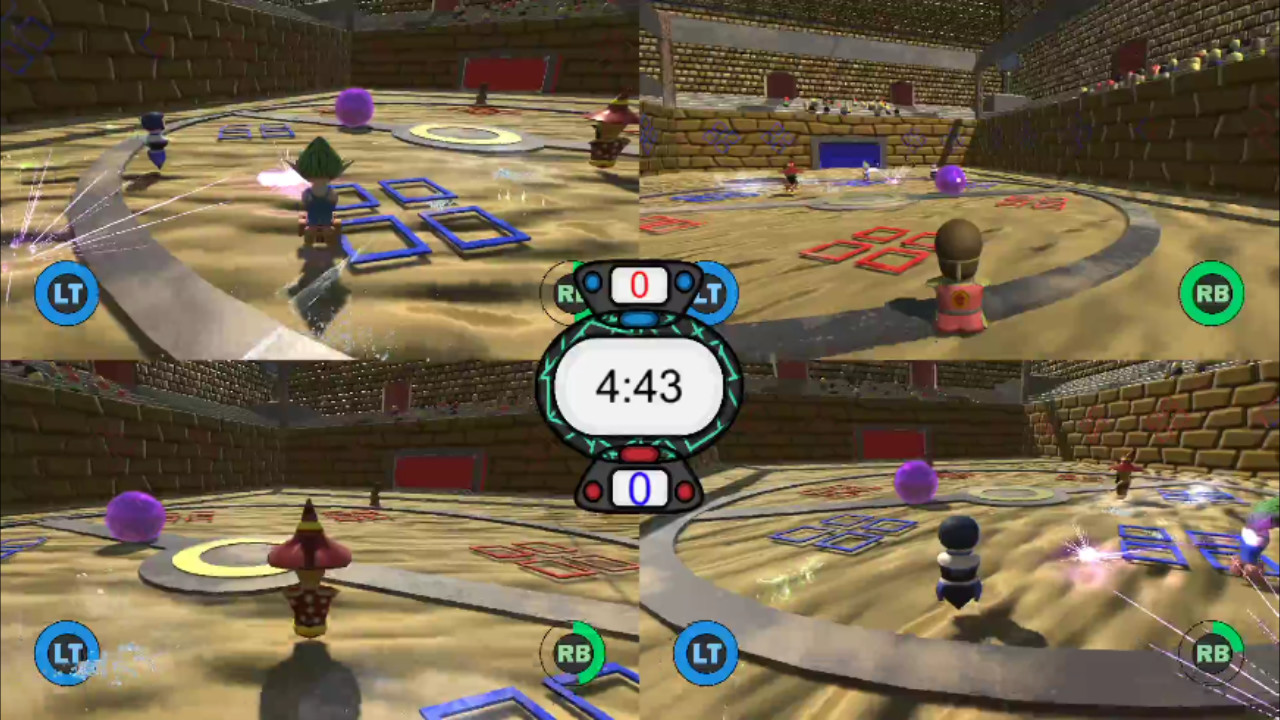