Sausage Fiesta is an arcade multiplayer game based on mini-games. Play in games with up to 4 players and earn XP to unlock new sausages.

By playing the mini-games player earns XP, which allows to unlock new sausages. Each sausage comes from a different corner of Europe, and their names are described in the regional language from which they originate.

The amount of XP you receive depends on several factors. Basically, each player receives 25 XP per game played. Depending on the number of players, the XP can be multiplied from x1 to x4. The place a player has achieved also multiplies the XP from x1 to x4. Every 1000XP a player unlocks a new level!

There are 3 maps on which the game takes place – Kitchen, Gas Station and Space Station. Each map is filled with interactive items, each with its own physics.

The game features three gameplay modes – Free Mode, Race Mode, and The Floor Is Lava. Race mode involves collecting gold rings scattered around the map. Whoever collects all of them first by completing 3 laps around the map – wins. The Floor Is Lava mode works on a similar principle, but the rings appear in random places, and the player’s task is not to fall into the lava, whose level increases with every second.

Join our Discord server to stay informed about upcoming games from Tornado Games and participate in free beta testing of new games. 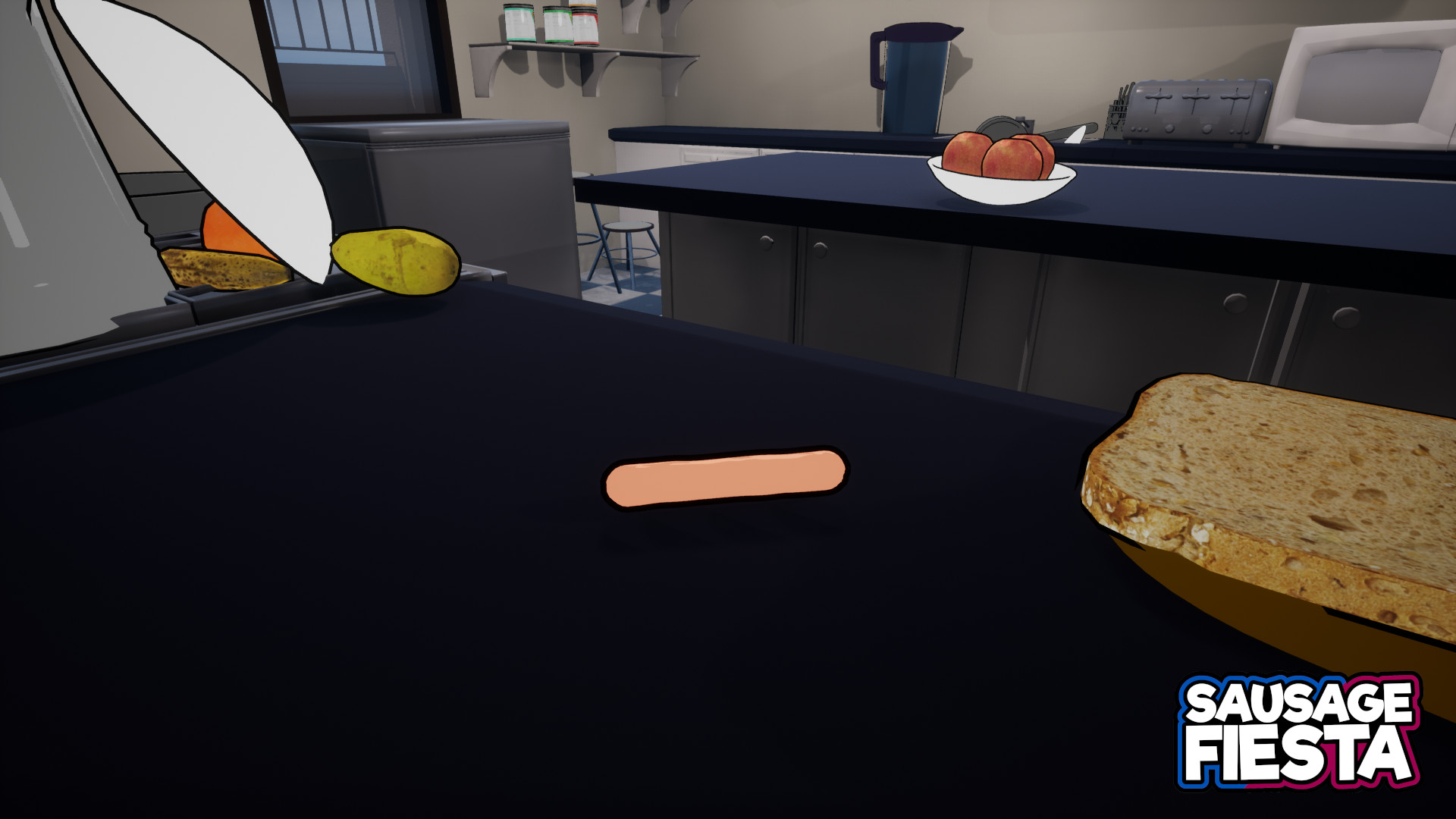 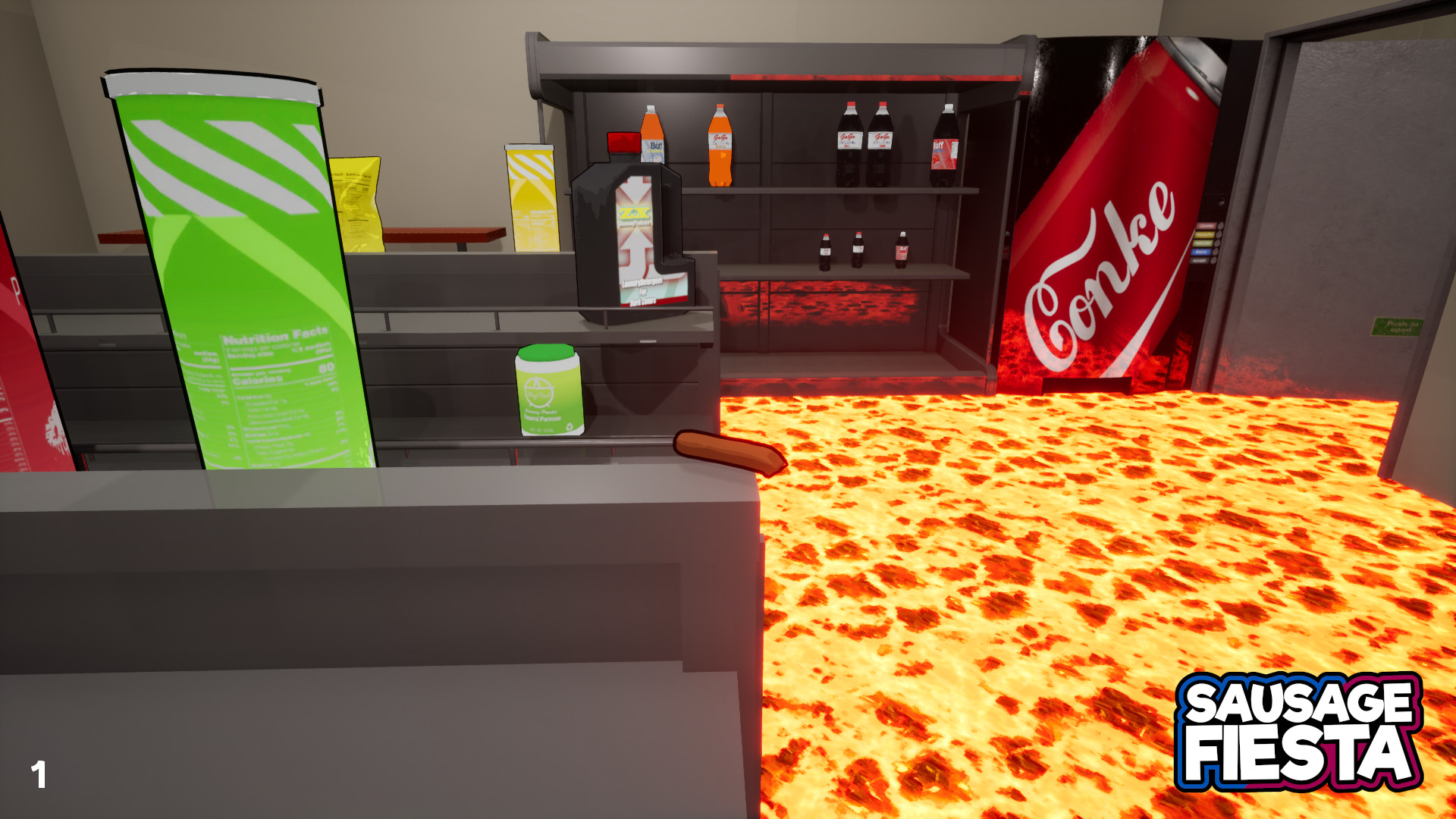 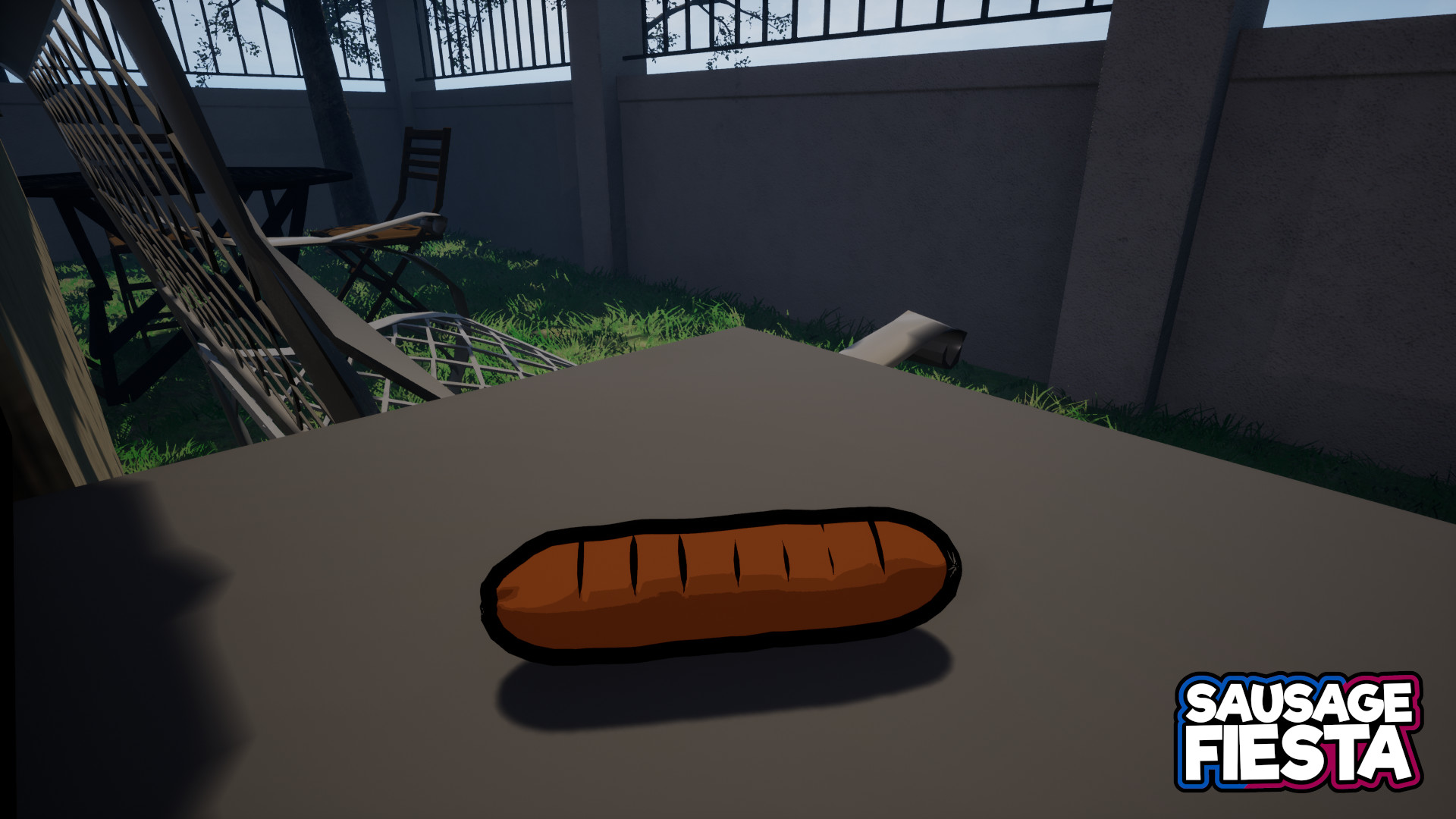