Home / Set for the Battle-DARKSiDERS

This game combines two game operations: real-time strategy and shooting. You can get money by occupying resource areas like normal real-time strategy games before producing units to fight. At the same time, by pressing the E key, you can directly operate the soldier, the vehicles, and even the fighters to shoot the enemy. You’re both a commander and a soldier. It is totally up to you to win the war by good tactics or superb marksmanship.
A strange army of robots occupied one of our oil production base overseas, and they are gradually occupying the nearby areas. We have no idea about the one behind the them and their strategic purpose. But in any case, commander, we need you attack them immediately, please don’t let the situation beyond control.

In this game, you can select the combat unit through the mouse, and then operate the selected unit for attack, movement, occupation and other operations. The money needed by the production unit can be obtained by occupying the resource point. After eliminating the enemy, the final victory can be achieved by occupying the enemy base.

When only one unit is selected, press the E key to operate the unit separately. You can use a variety of different weapons to shoot enemies, but also can operate tanks, anti-aircraft missile vehicles, robots, fighter and other vehicles. Each unit has a unique weapon and attack mode, giving you a different operational experience. 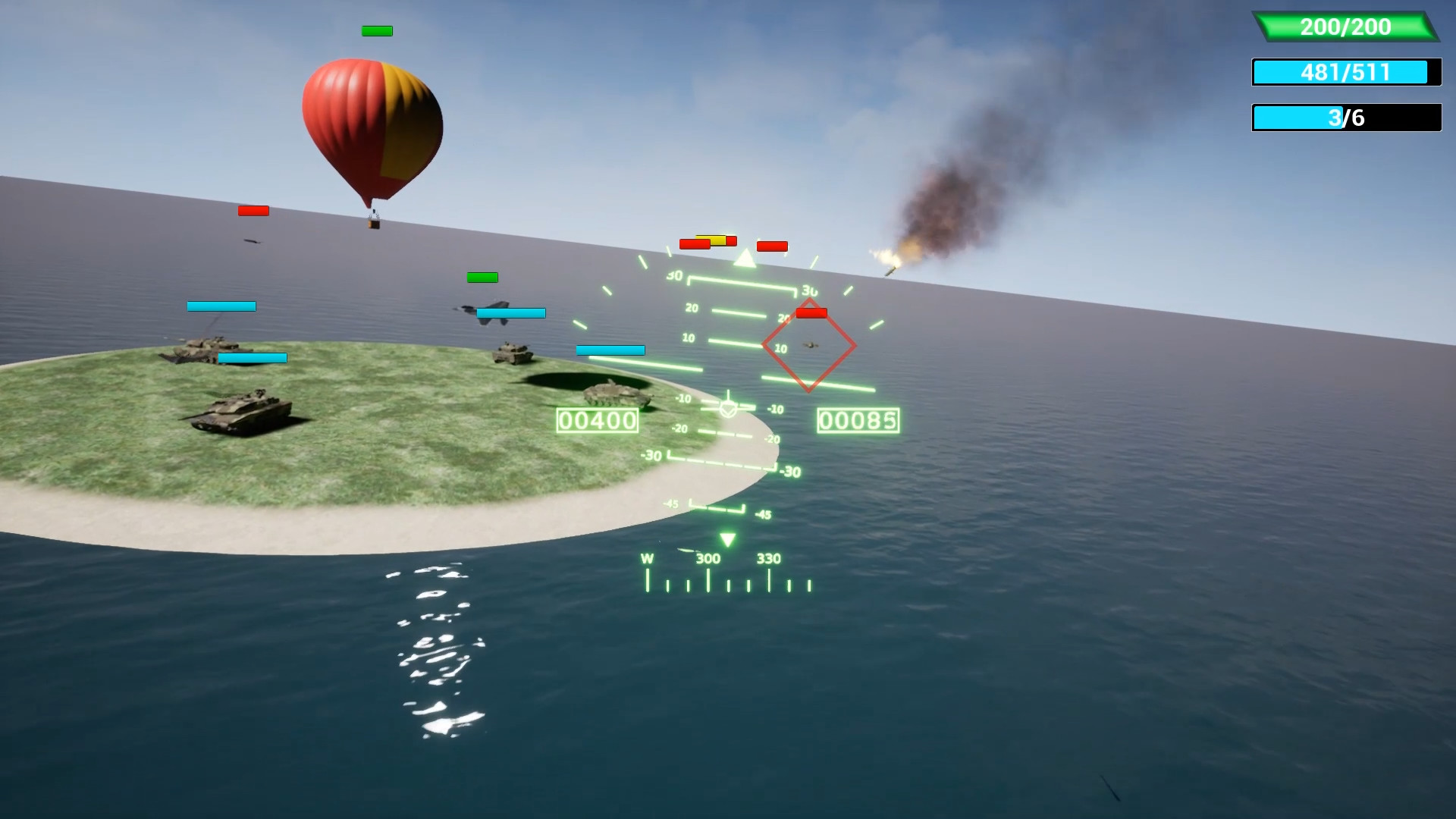 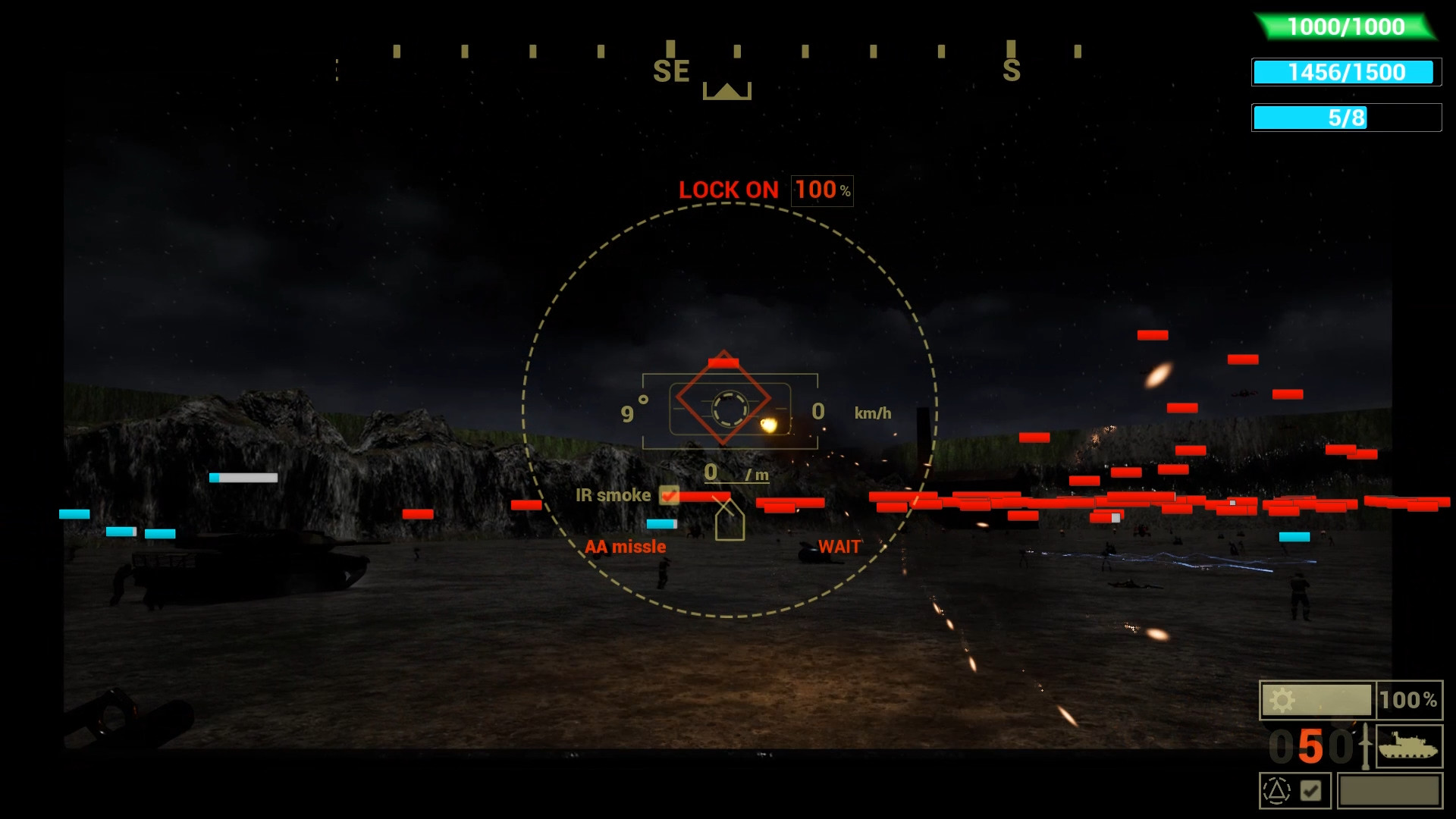 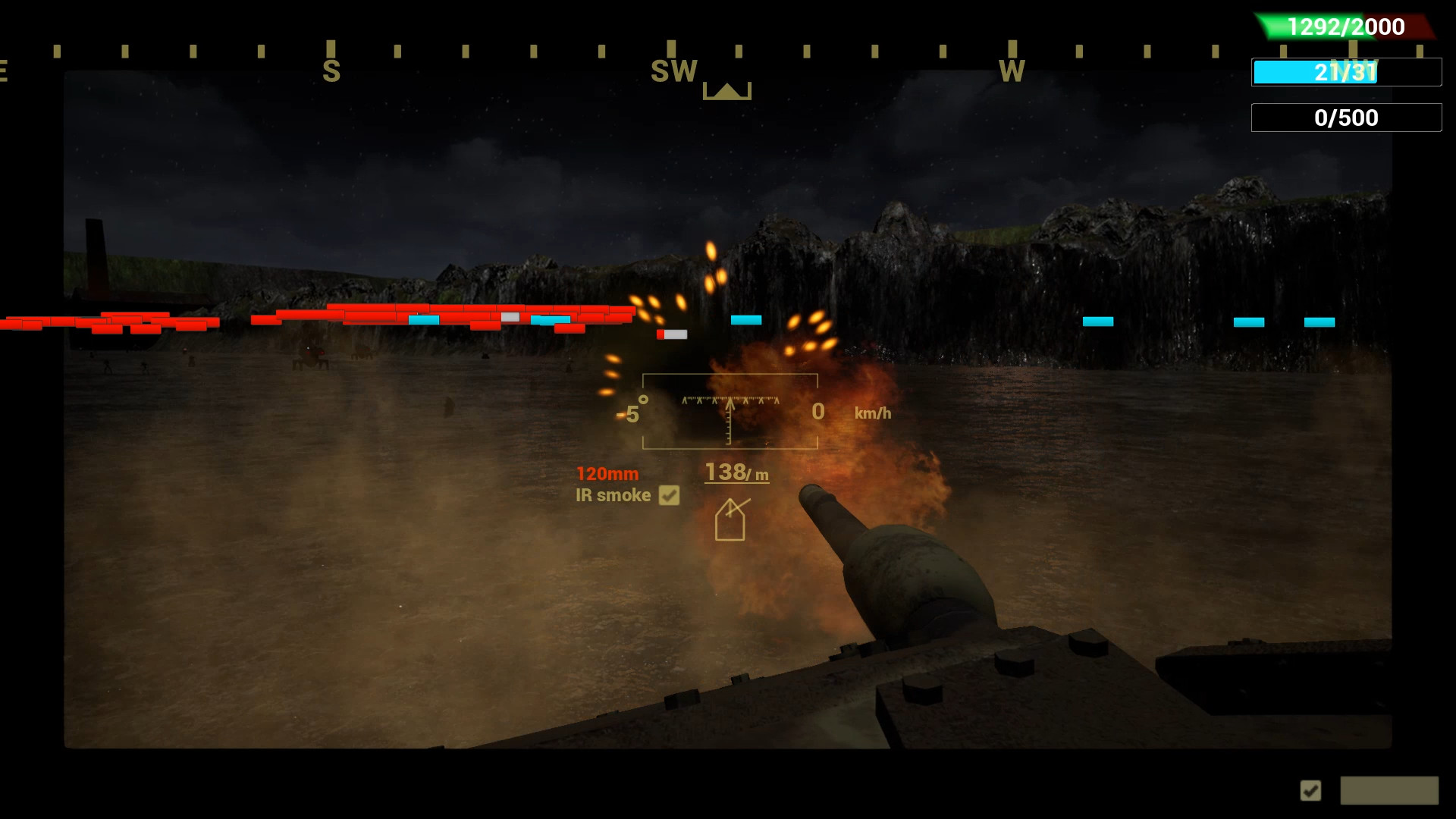 LIST OF ALL UPDATES FOR - Set for the Battle -