The shoot ’em up / bullet hell game you will have fun playing!

A shoot ’em up / bullet hell game you can play (maybe want or even need to play!) when you got nothing better to do, you’re just bored and want to kill time, or you’re waiting for something special… like Mass Effect 10 or Baldur’s Gate 9, or maybe just the booming party you’ll have tonight.

This game is meant to be relaxing and easy going with a nice collection of soft music included. There’s also a rock soundtrack if you’d like to dive into a more upbeat tune. Get to your ship and blast those aliens out of the sky… or space!

One other thing… you can ram your enemies! They’ll be a lot more affected than you will be!

Enjoy this fun little take on a good ol’ arcade game of a not-so-distant era…! Shmup it up!

Planet Earth has been conquered by alien invaders! Your mission is to reach your home and reclaim it for the human race. Beware! The alien force is numerous, and survival will be a difficult task. Good luck, pilot! The fate of the human species rests in your capable hands.

This game is for PCs of any caliber, new or rusty. Please see the FPS table below to get a sense of gameplay smoothness you may experience.

Note 1:
All settings that can drain FPS have been turned on: Anti-aliasing, Bloom, Sun; the most GFX expensive weapons were used as soon as made available (Missiles, Rail Gun, Phaser). This means there is a good chance you will get higher FPS on your machine, and a smaller chance you will get lower FPS, depending on gameplay luck, and of course player weapon preference.

Note 2:
No hardware has been overclocked. All hardware settings are stock / original. All machines have the latest OS update and drivers installed as of the date of testing (March 17, 2020). All tests have been performed on traditional HDDs. No hybrids or SSDs. If you plan to run the game off of an SSD, you may see improved performance.

All things considered, we believe you can run this game on almost any PC with hardware up to 10-15 years old. 🙂 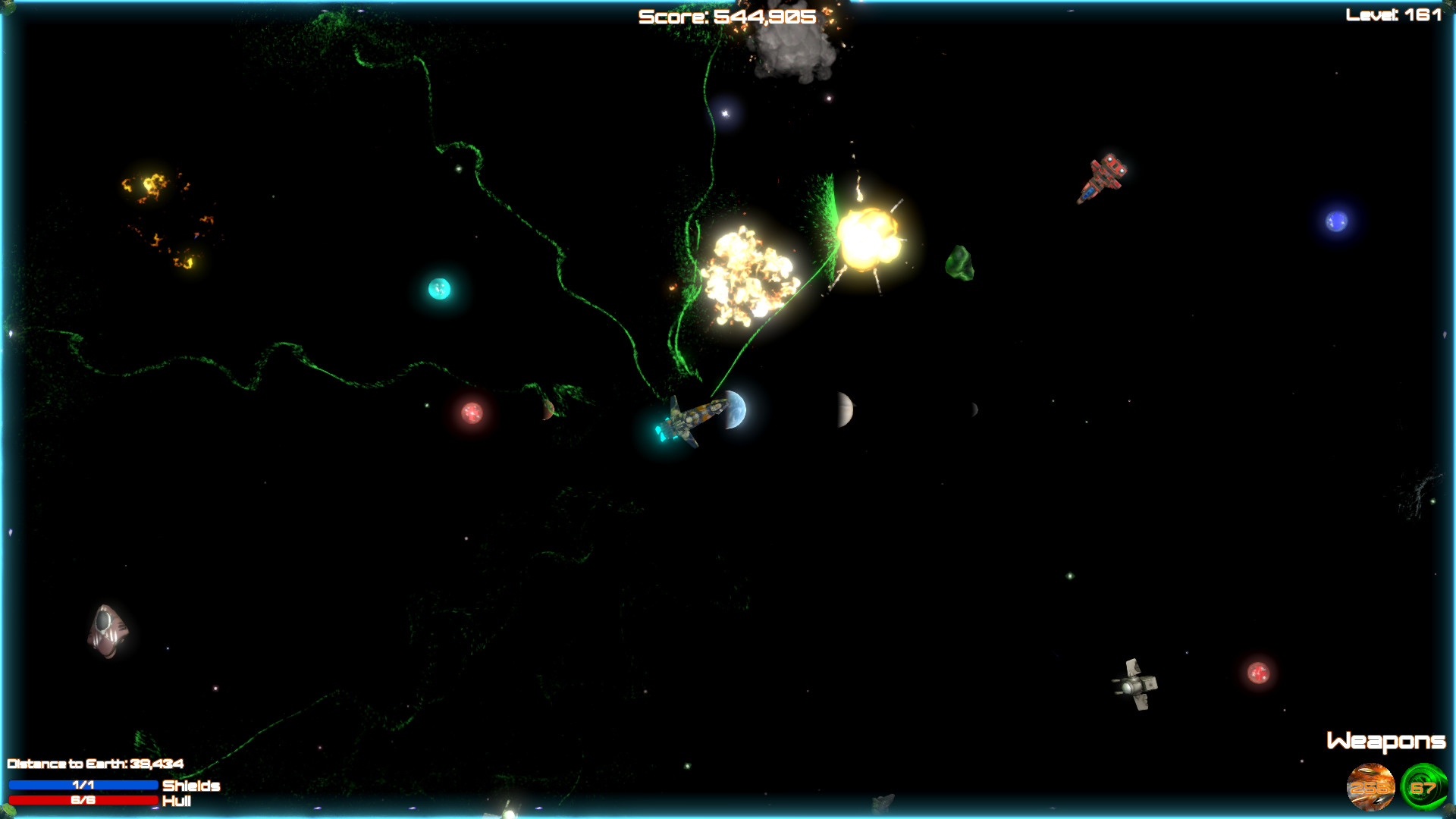 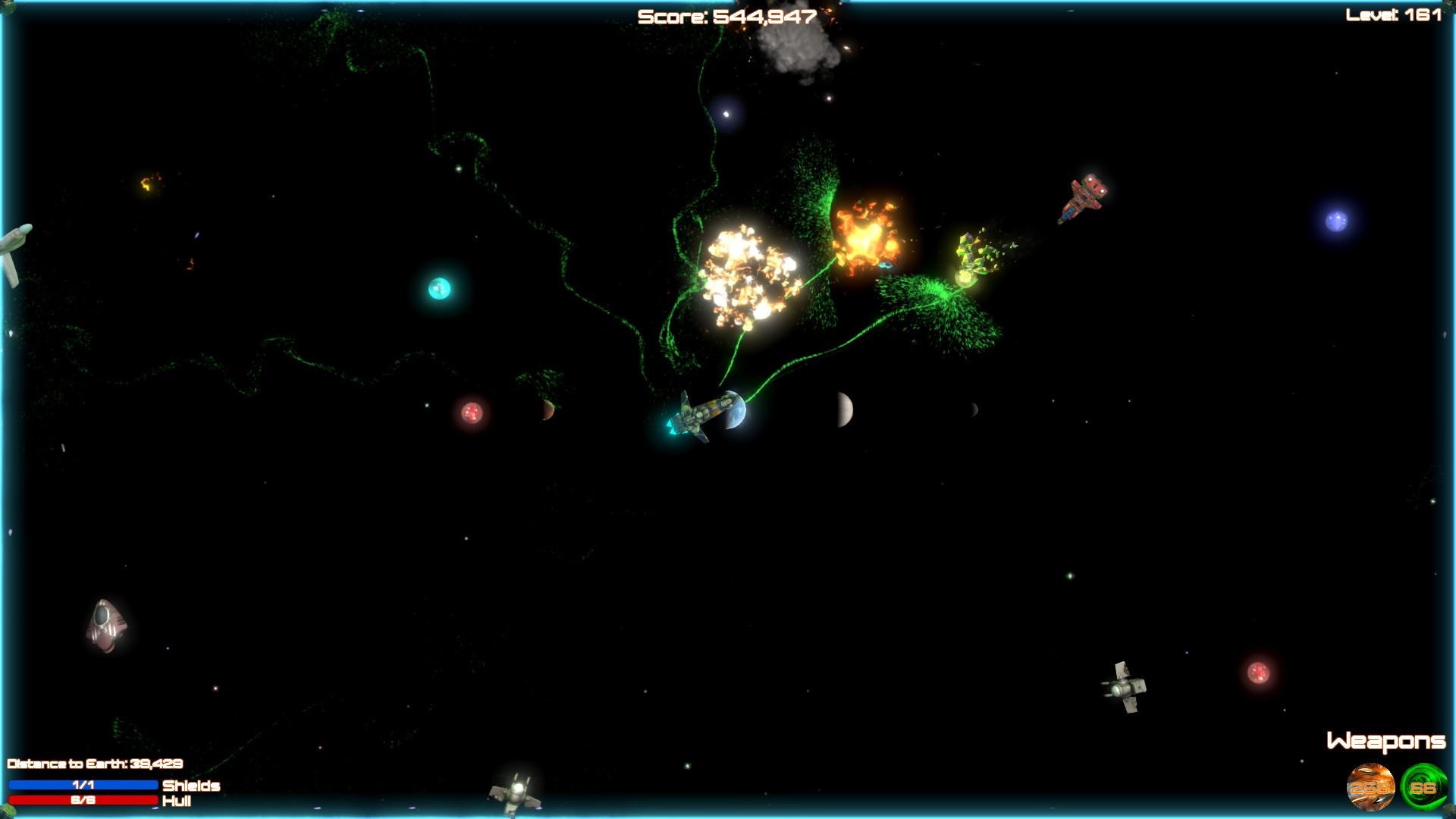 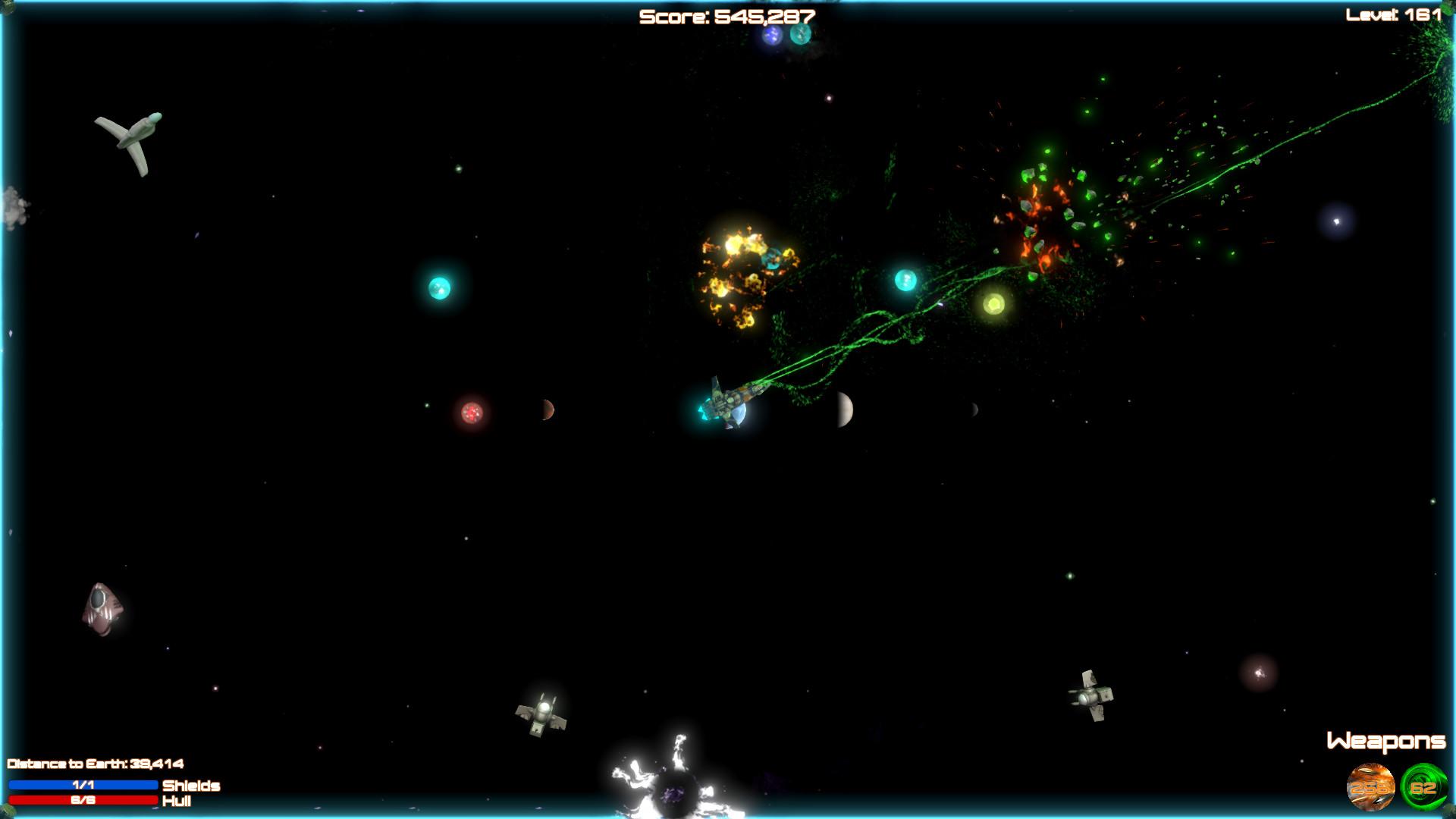