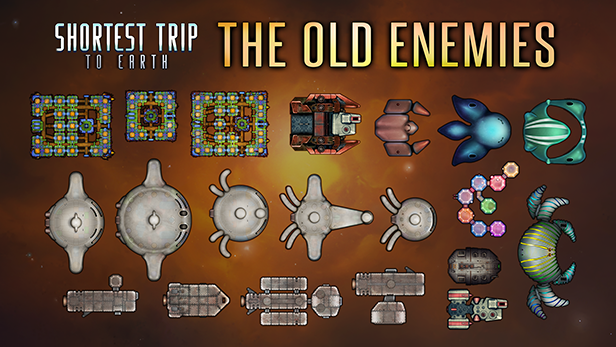 The second DLC for Shortest Trip to Earth adds over 20 new enemy ships across 3 major new factions to the original game. Explore 10 additional planets with their own unique game-changing events and take command of a new playable ship – The Exception.

New playable ship (The Exception)
This mysterious alien craft was excavated from a deep ravine on Mars. Its asymmetric hull contains an enormous energy weapon plus other advanced systems and technology, including an exotic garden of crystal life.

New enemy ships
New enemies will be roaming the universe in addition to old ones, once you activate the DLC. The number of enemy fleets will remain almost the same raising general difficulty slightly, but ship loot will usually make up for losses during battles.

New planets
The DLC also adds some new planets and other points of interest into the game.
You must restart your run (or finish a level while the DLC is already active) to experience the new content.

Together with the launch of this DLC, a free set of new ship weapons & modules will be also added into the base game. 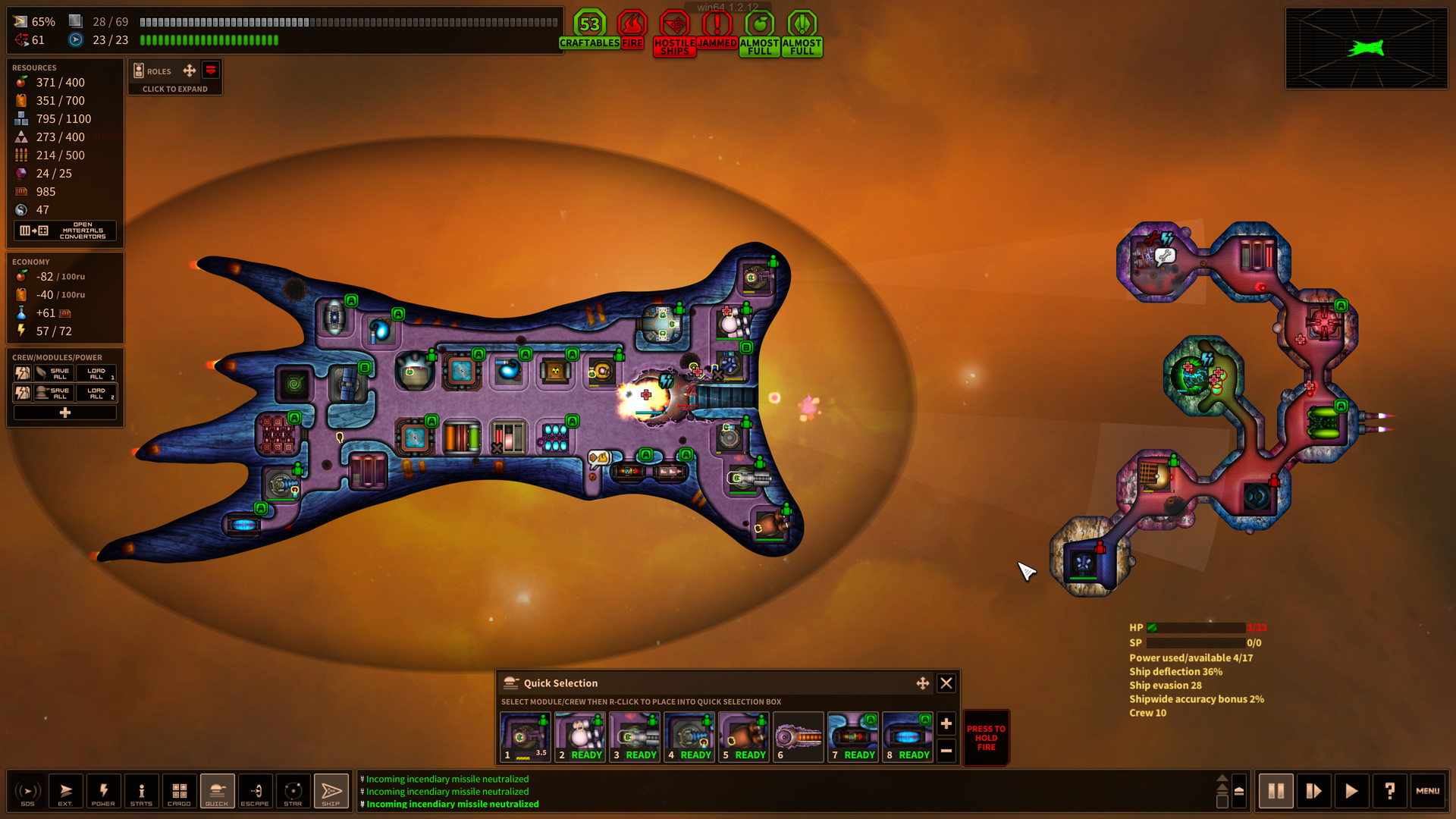 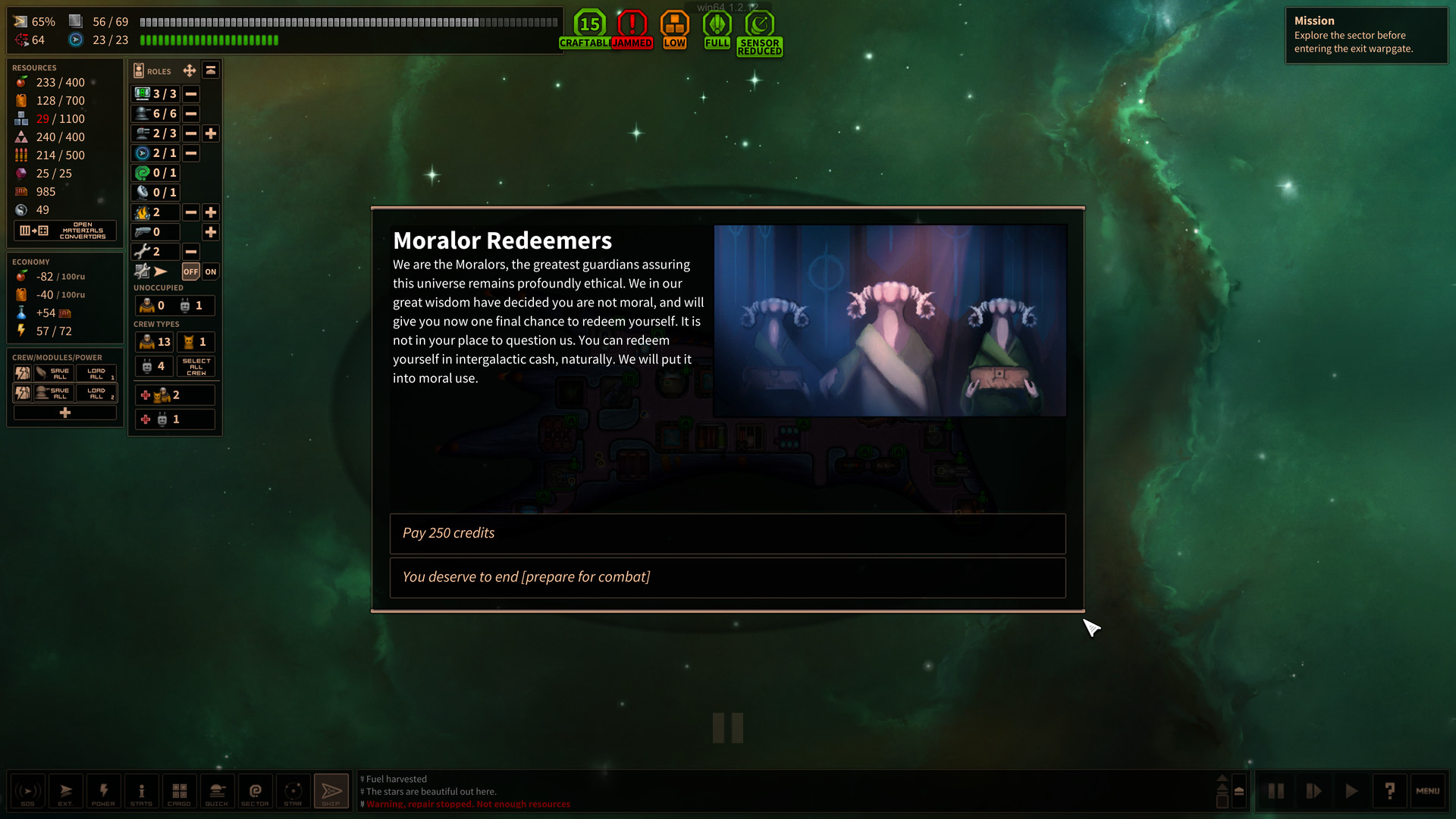 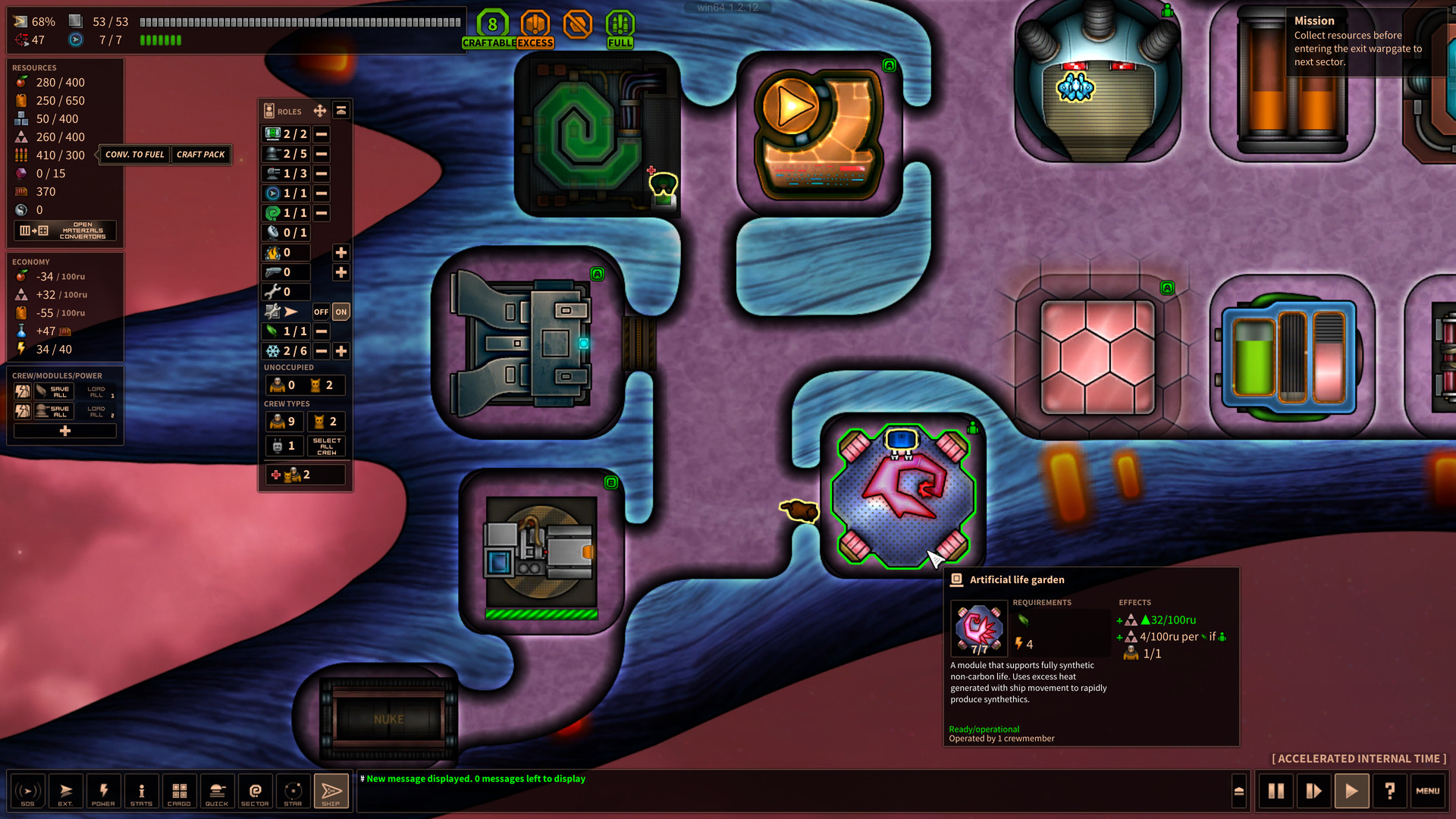