"Silver Soul" (formerly known as "Mountain and Sea Illusion") is an alien sci-fi as the background of a battle for places, the storyline twists and turns strange, sometimes you do not know who you should believe, who is deceiving you. The extraterrestoral plane is a four-dimensional space, but because of a disaster caused by the Earth’s people, the entrance to the bit face is blocked, it takes a long journey to reach the position entrance. There are underground cells and horror supermarkets in the game, you’re in it, you don’t know what’s going to happen in the next second, you rush forward recklessly, even if there’s a lot of danger ahead, even if there’s a loser’s body lying under your feet, you’ve got to go, you’re desperately trying to get out.
In addition to underground cells and horror supermarkets, there are Earth tunnels and scenes of stars, Mars, Mercury and so on, and finally there is a mutual voice and the story behind the cut-in, it’s just the beginning…
QQ group: 204546060

Late at night in the horror supermarket, but you are playing, who is at the mercy of everything, who can save you.

"Silver Soul" is an independent horror game, but the content is more than horror, in which the character’s talk is very real, do nothing, and even make the player fling. But the place of terror is still a big horror, is the so-called you hear, is what you think, but not necessarily true.
The model inside is very real, play unique innovation, will not like other horror games let you often kill and engage in mentality, this game plays very smoothly, will only let you really sink in it. Game picture quality excellent, high frame rate, ordinary computers and even thin version of notebook pro-test can drive, will not Caton.
The story of the game is too mysterious, at first you may also have a foggy face, to the back there will be an explanation of the event, your camp is also established. Affordable to play a unique horror game, what are you waiting for, even if it’s not a horror game love, this is definitely a game that lets you get started right away.
Producers promised to add a follow-up level within six months to the full story. 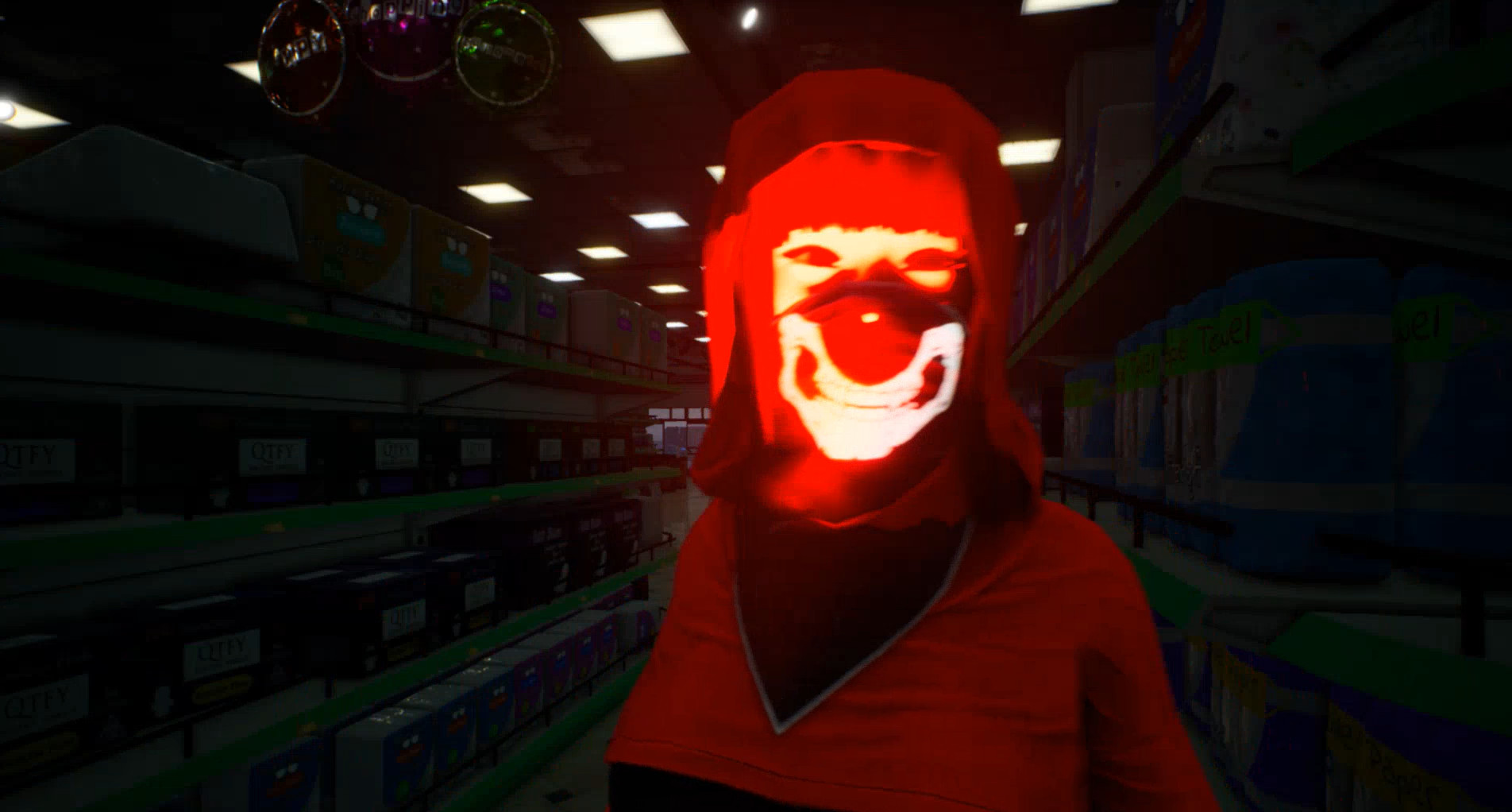 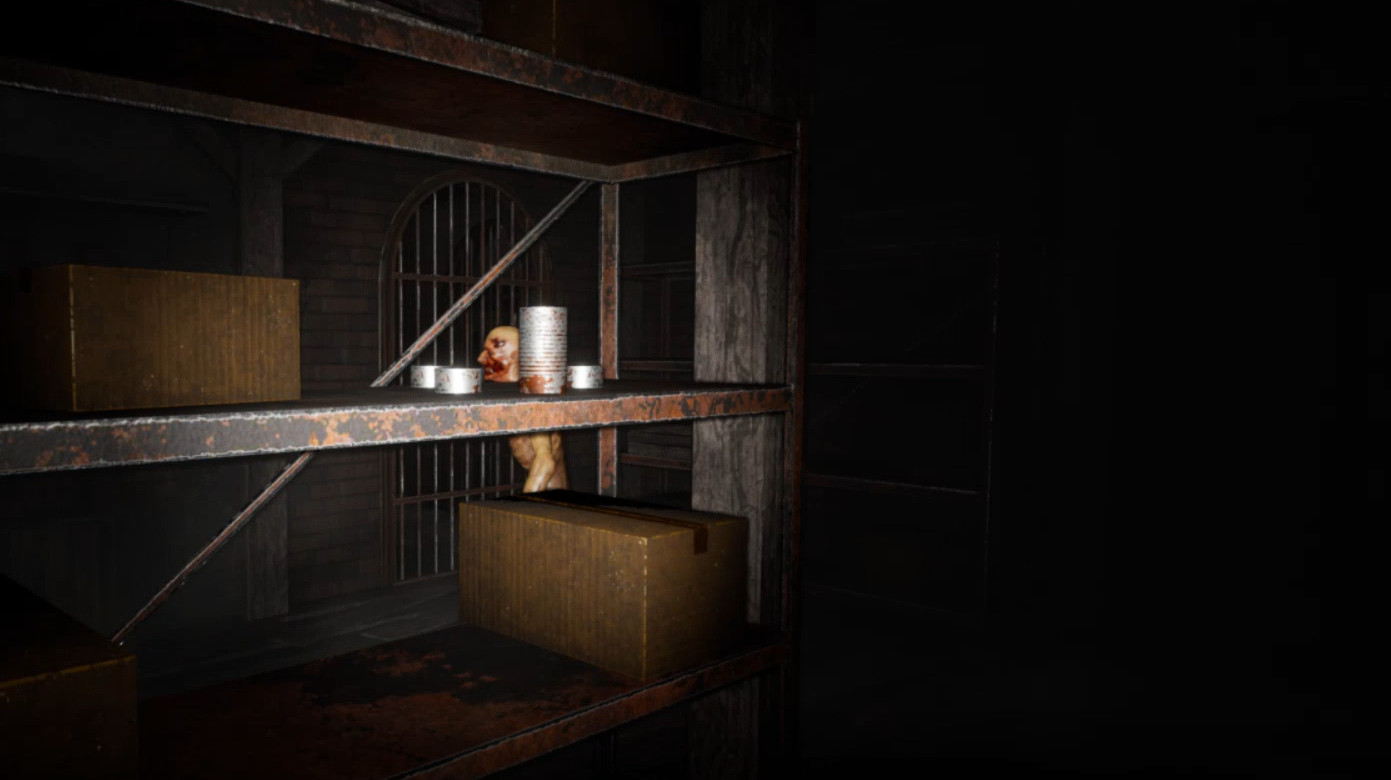 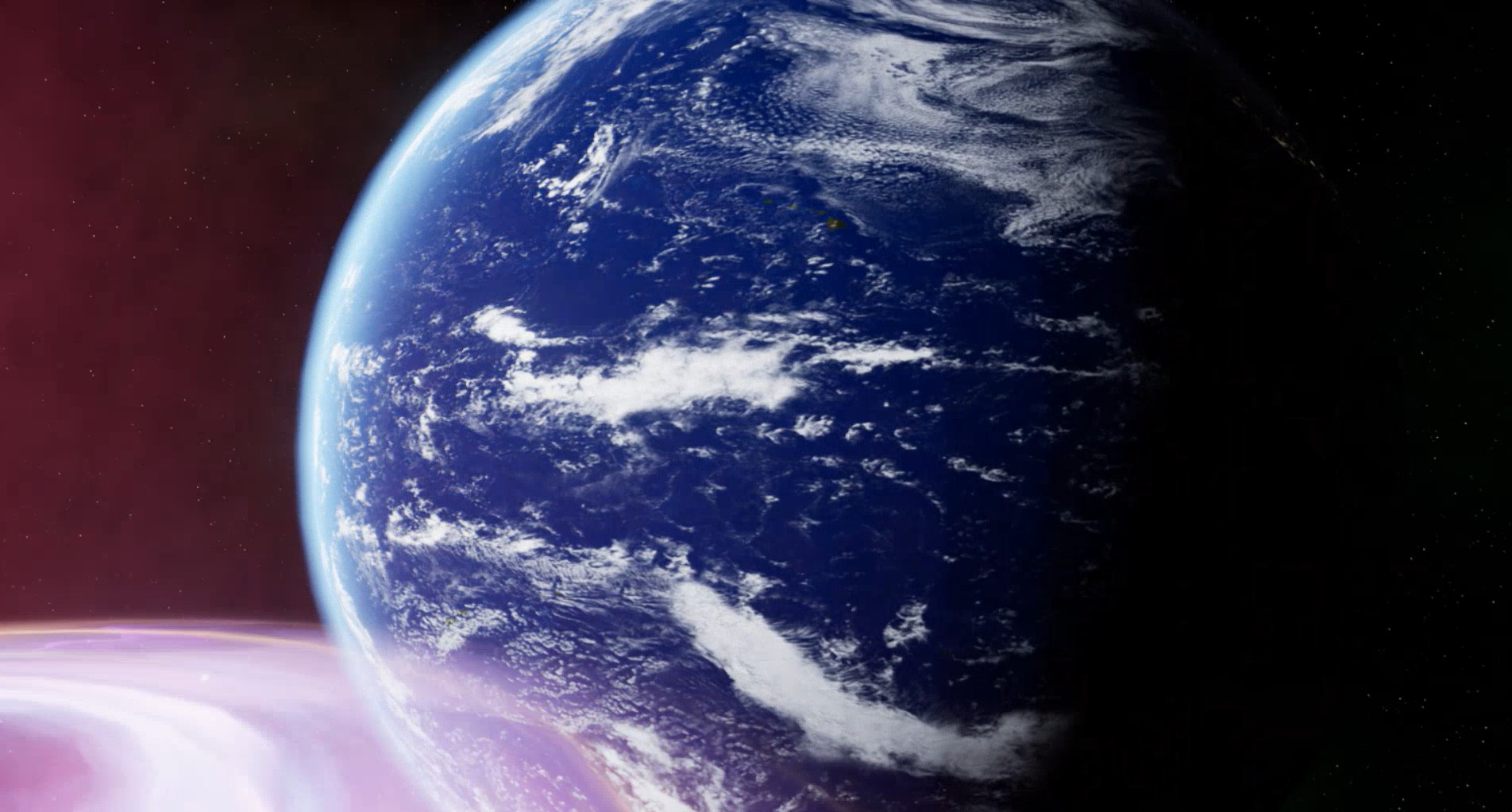