From the creators of Sara is Missing, SIMULACRA is a spiritual sequel to the highly acclaimed "found phone" horror game.

You found the lost phone of a woman named Anna. In it, you see a desperate cry for help in the form of a video message. The phone behaves strangely as you dive deeper into it. You talk to her friends and they have no idea where she is. Her texts, emails and photo gallery provides fragments of information. It’s up to you to piece it together.

Recover lost files, piece back corrupted data, and retrace her final steps. Find her before it’s too late.

SIMULACRA is an immersive narrative thriller using the interface of a mobile phone. Like all phones, you have messages, emails, gallery and all kinds of apps to look through. With a strong focus on realism, the game’s characters are played by live actors and shot at real locations. Dive into Anna’s life as you look at her private photos, go through her dating app or view her personal video logs. 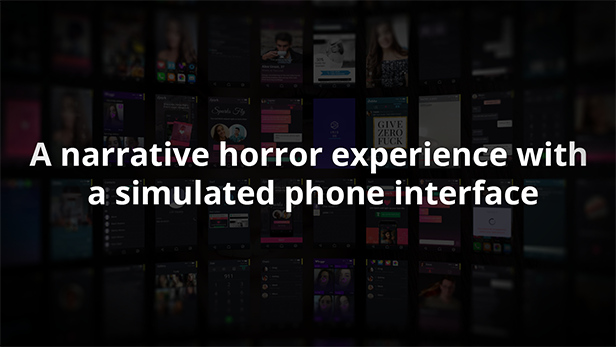 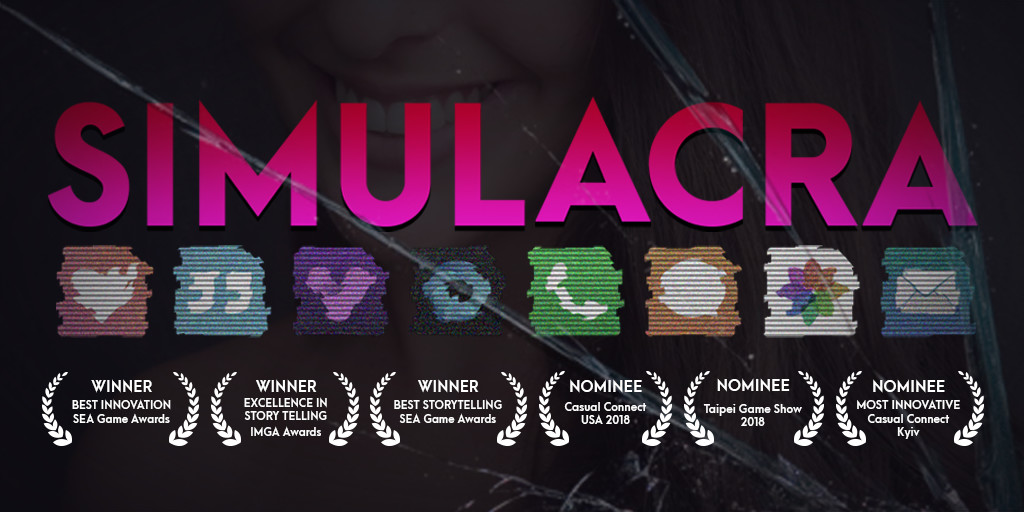 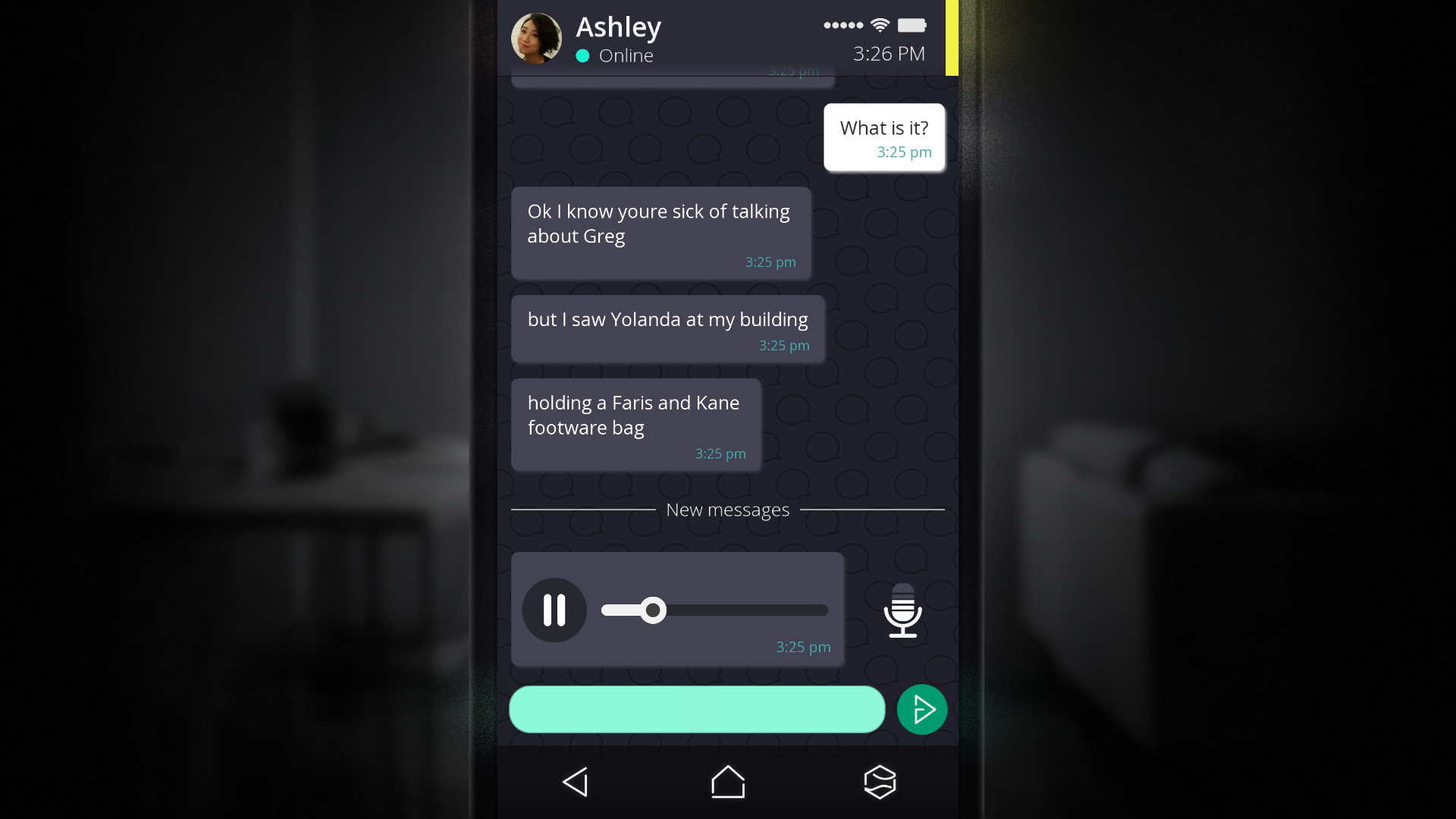 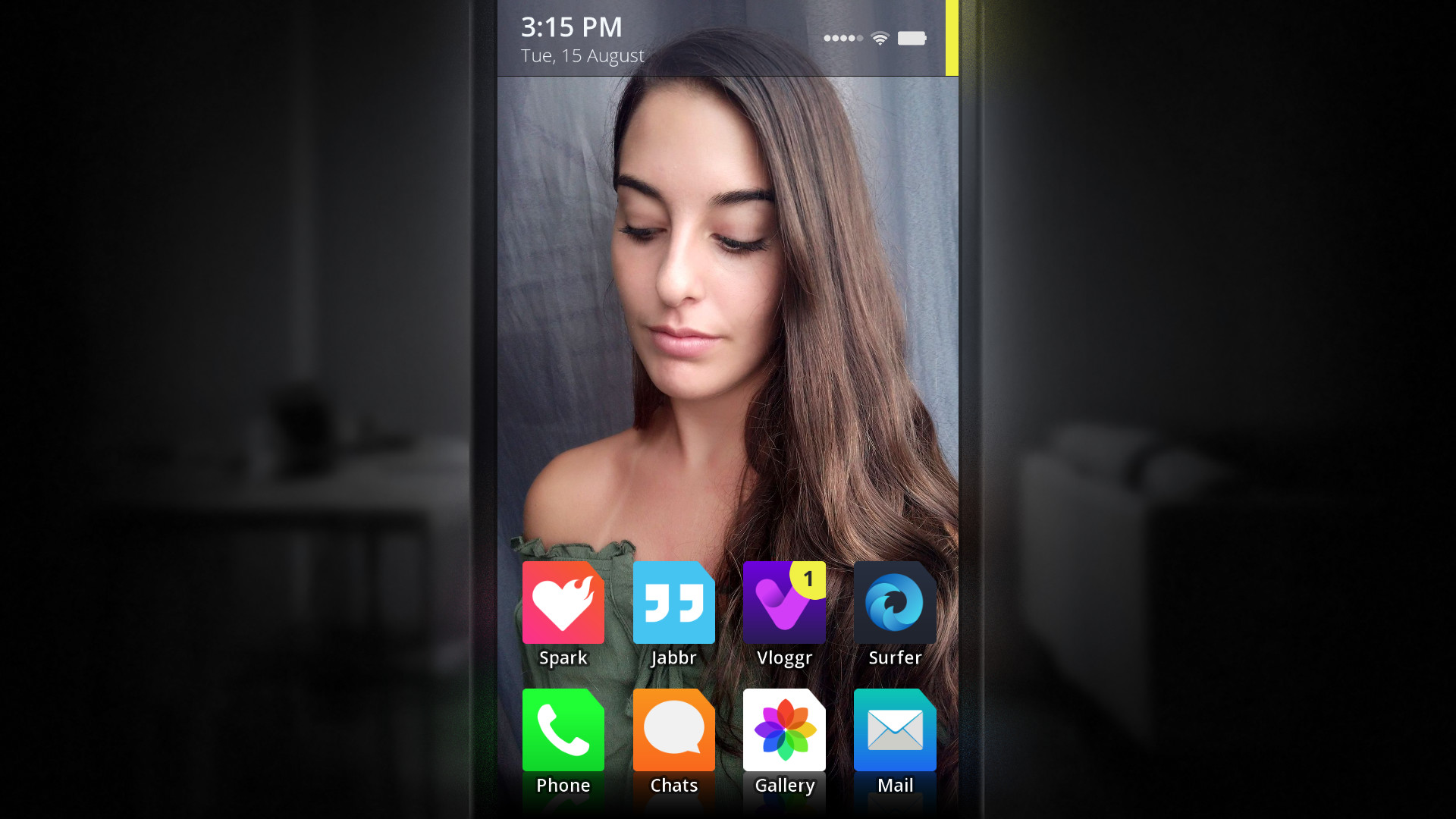