With the conflict between the TEC, Advent, and Vasari creating rifts within each civilization, the galaxy has become less stable than ever. With resources dwindling and time running out, every advantage must be exploited….

For the first time ever, add a whole new dimension of strategy with Minor Factions. Compete against your enemies to exert control over upstart forces that have emerged outside the boundaries of the great powers. Crush them if you desire, but it might be wiser to let your diplomatic envoys persuade them to join your cause – their unique capabilities may prove to be the difference between victory and defeat.

Expand your strategic options and gameplay depth with the Minor Factions DLC today!

NOTES: This release is standalone and includes all previously released content 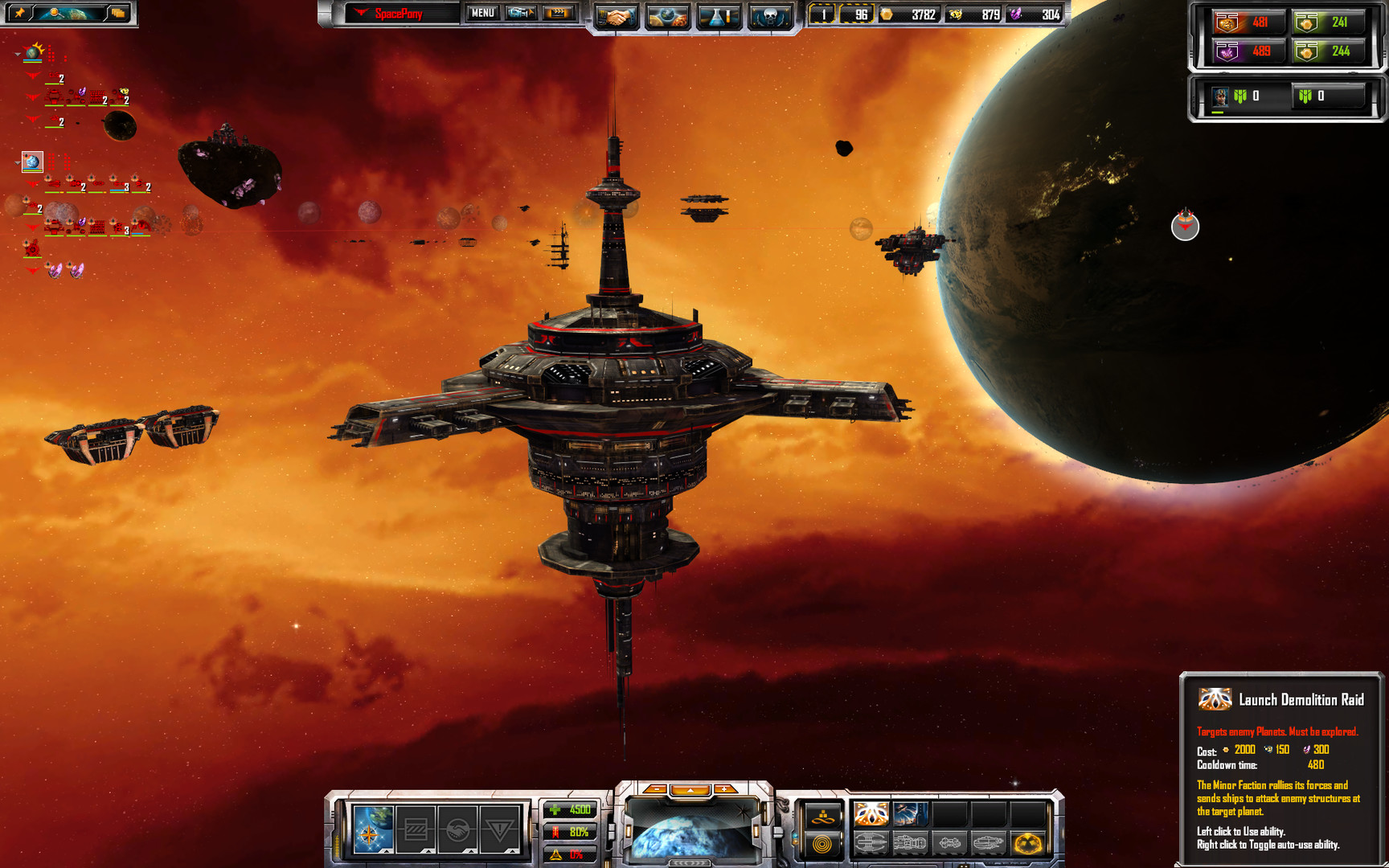 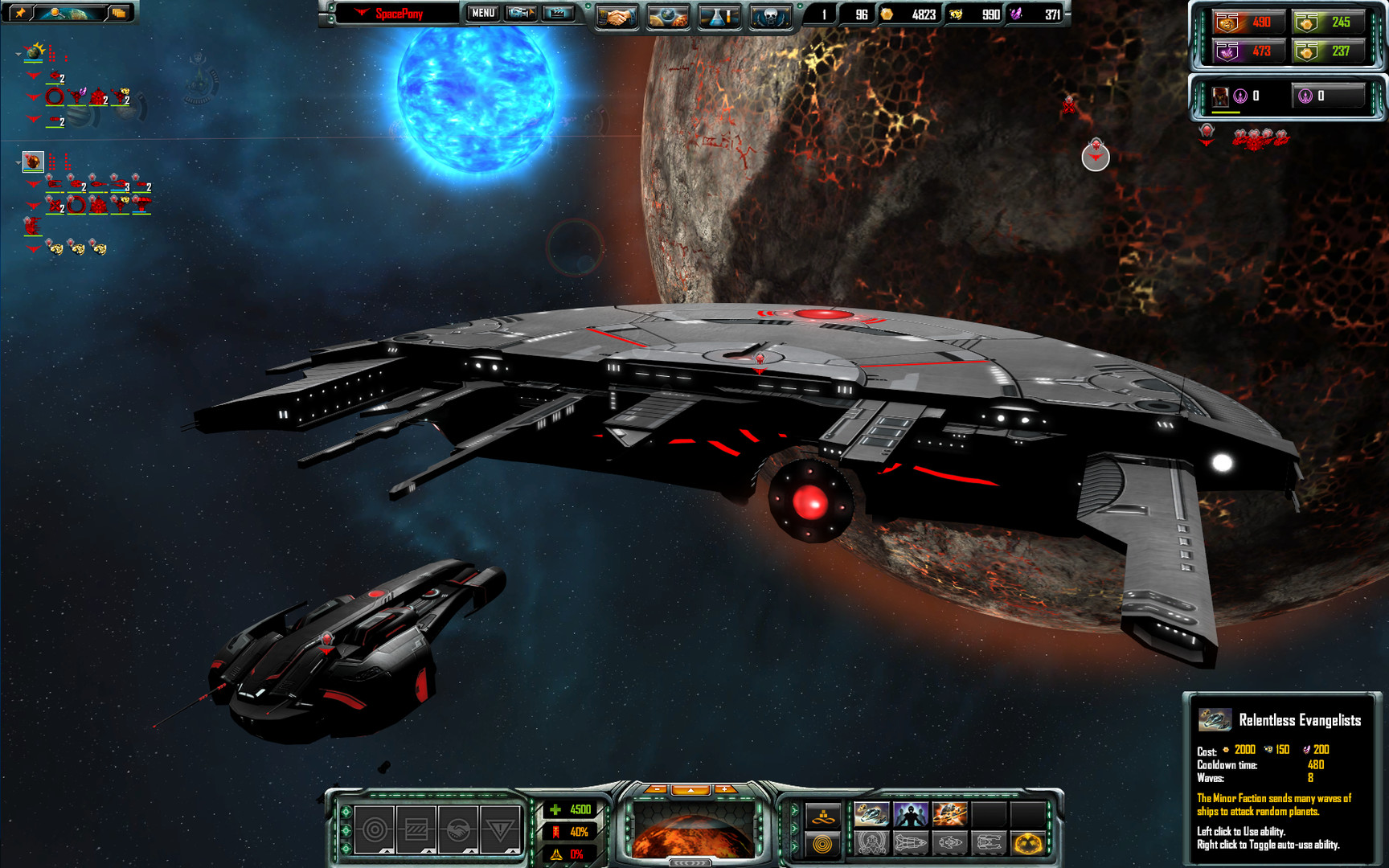 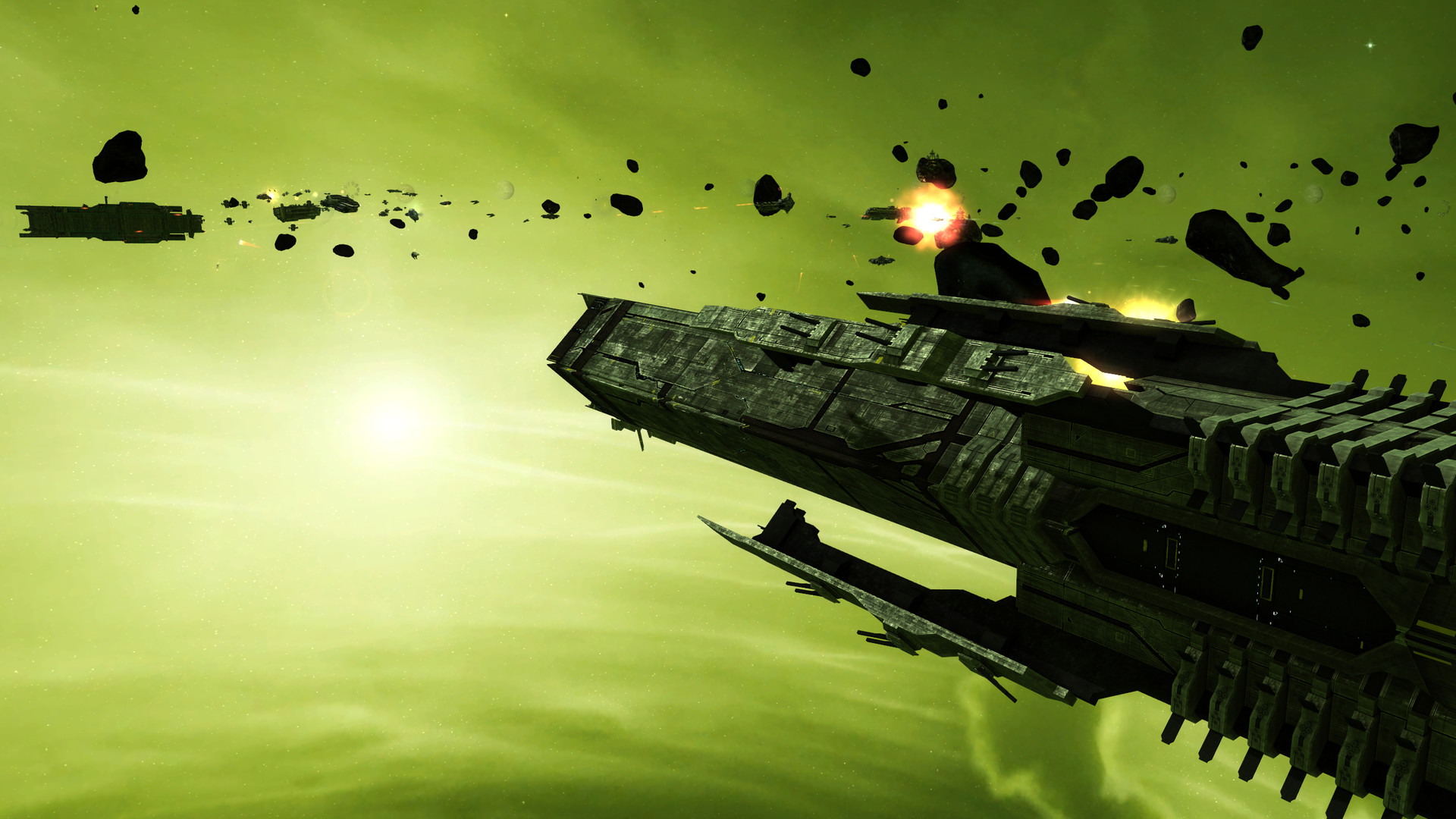 LIST OF ALL UPDATES FOR - Sins of a Solar Empire Rebellion Minor Factions -
Click here to cancel reply.