Skein is a procedural dungeon shooter in the "old-skool" arcade style for one or two players where you must battle through hordes of monsters on a quest to save the soul of a talking sheep.

A group of intrepid adventurers are travelling through a wasteland when they come across a sheep… feeling peckish, they do what any self-respecting adventurer would do and they slaughter it without a thought, only to find out that it was a magic sheep with the soul of a great warrior prince trapped within. Feeling a tad guilty for condemning the warrior prince to an eternity of spiritual suffering, the adventurers decide to enter the legendary Skein to find his body and return his soul to it (and get loads, and loads, and loads, and loads of loot while they’re at it…).

Skein is a one or two player (co-op) arcade game with the following features:

Skein was created by me over the course of three years as a homage to the coin-op arcade machines of old. While the game itself has many modern features, at its heart the gameplay is decidedly "old skool" and can be picked up and played for five minutes or several hours, either on your own or with a friend.

The concept is simple: fight through ever-bigger dungeons with ever-growing hordes of enemies in an attempt to liberate the corpse of a disembodied sheep… although all that is simply a pretext for getting as much loot as possible and for surviving as long as possible. On your journey to certain death you can use the magic spells you find to wipe the floor with the enemy, and friends can drop into the game at any time to help you with the carnage. Later levels feature fiendish traps and huge Champion monsters which have their own special attacks and powers. NOTE! This is not a huge game, but meant as a fun blaster with which to waste some time, where the main goal, really, is to get highest on the leaderboards, win a cool title ("Lord of The Wilting Bidet", anyone?), and get the achievements.

If you have feedback on the game, or find any errors, or even just want to say hello, then you can contact me through Twitter, the Steam forums, or my website.

Finally, a big THANK YOU to everyone that has helped make this game a reality, especially my wife and sons, and I hope that you enjoy your time looting the Skein and killing (and being killed by!) monsters! 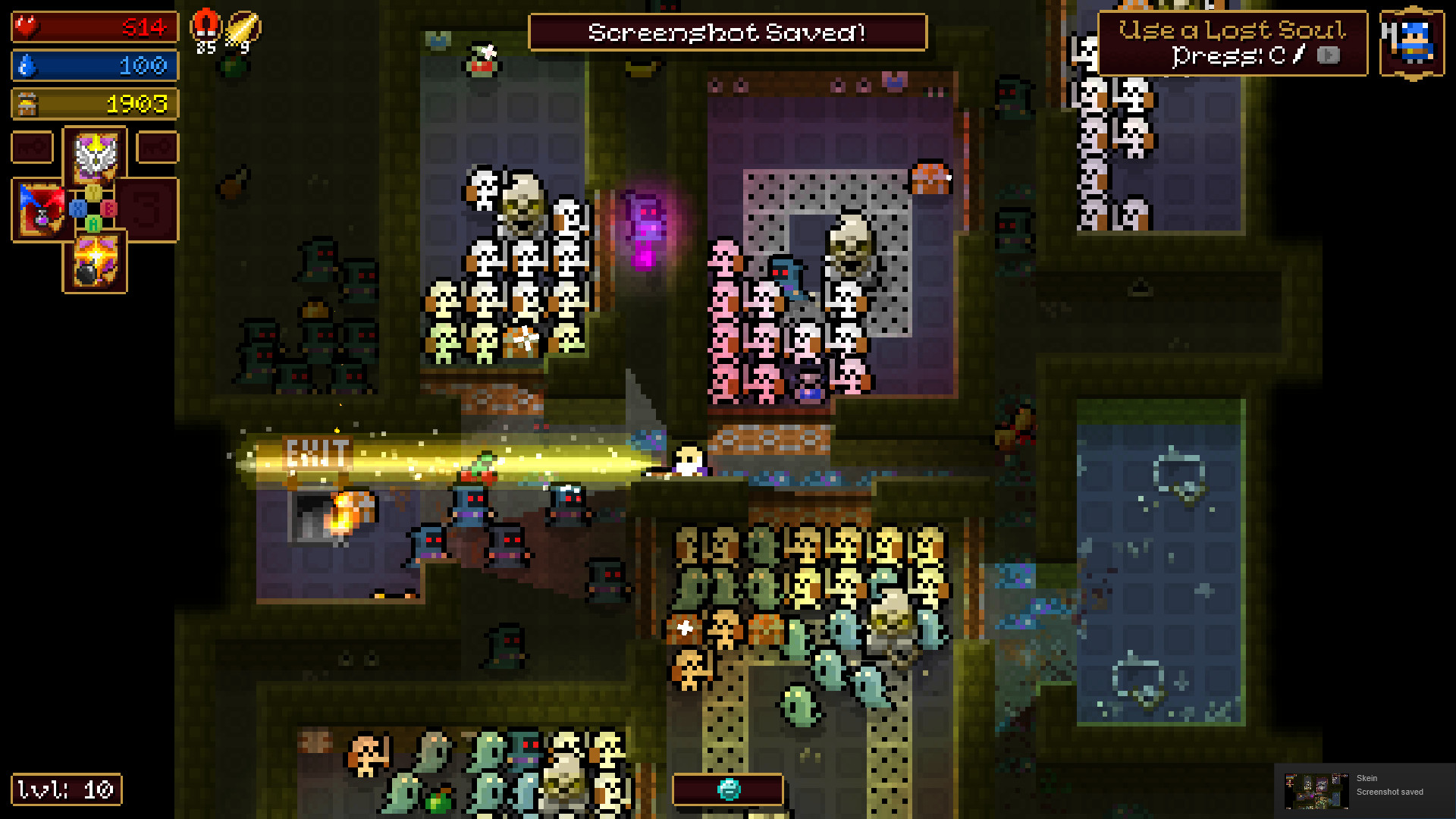 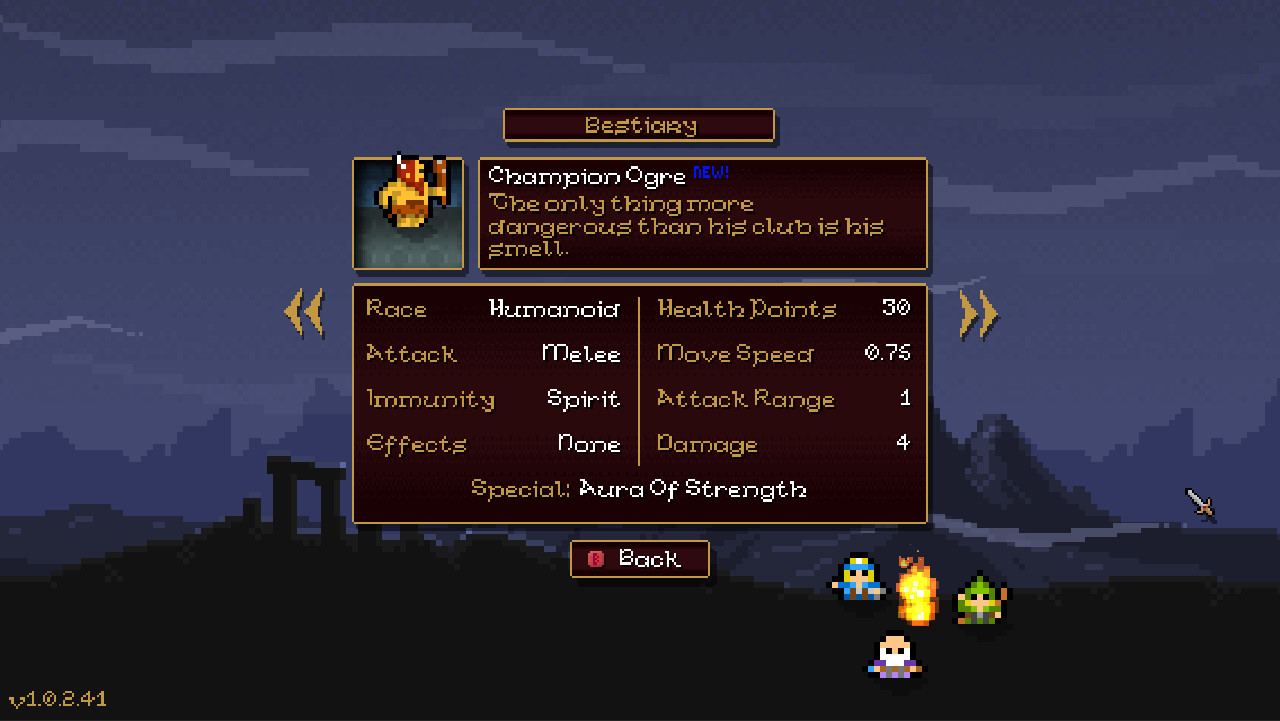 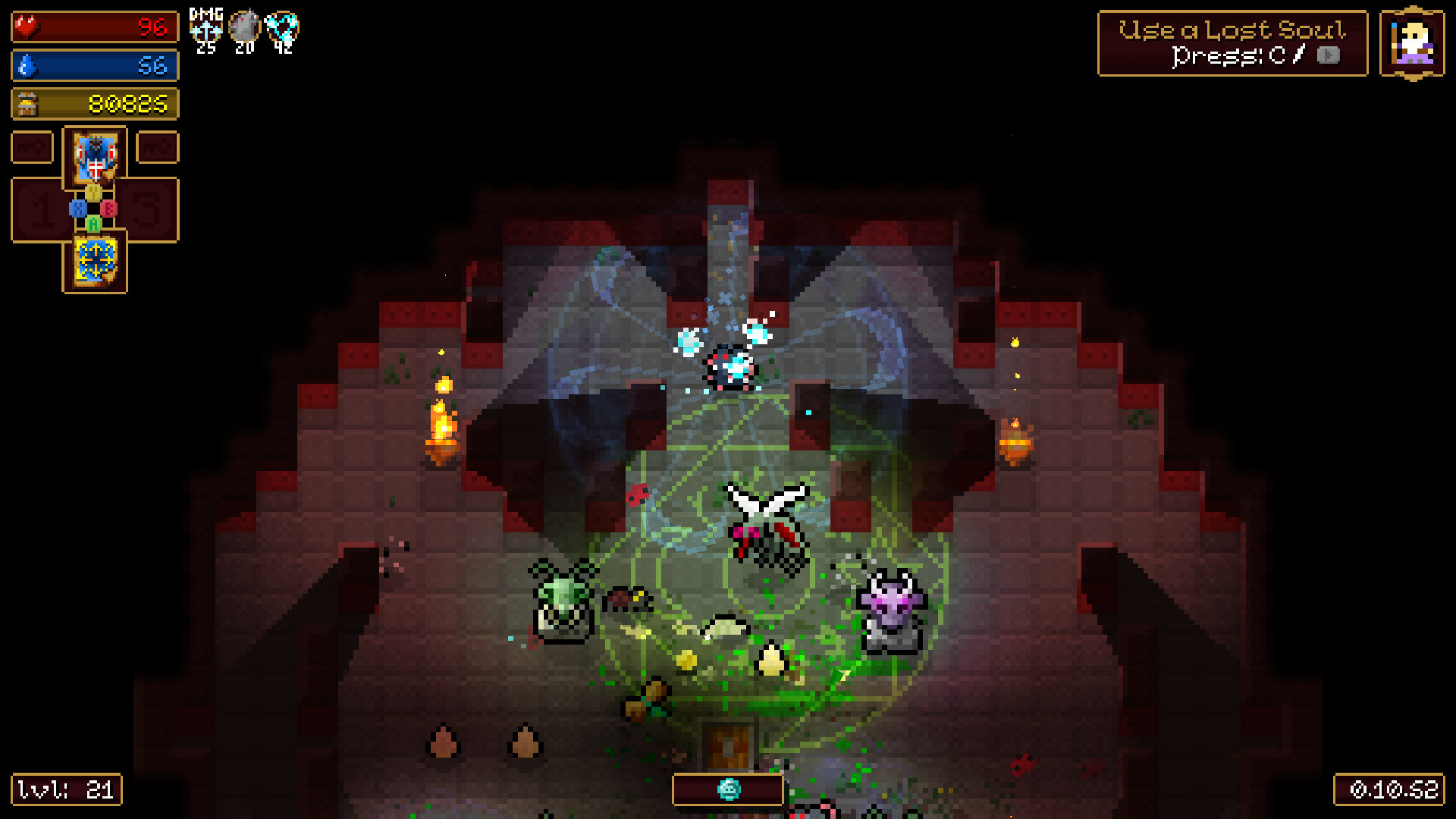