[Game Introduction]
"Sky Goddess Ⅱ" is a vertical scrolling flying shooting game with nostalgic movie images. In the game, players will control different aircraft to fight in the air. The difficulty of the game will gradually increase with the level, and it is definitely not an easy task to pass the level. 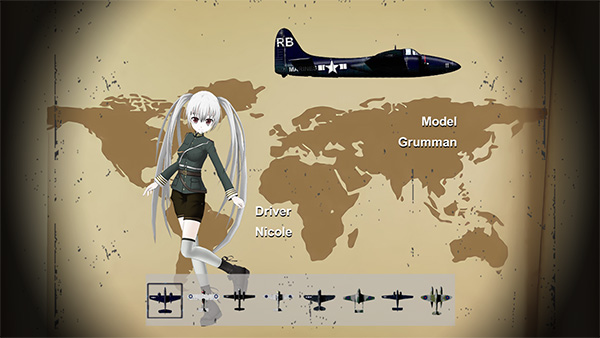 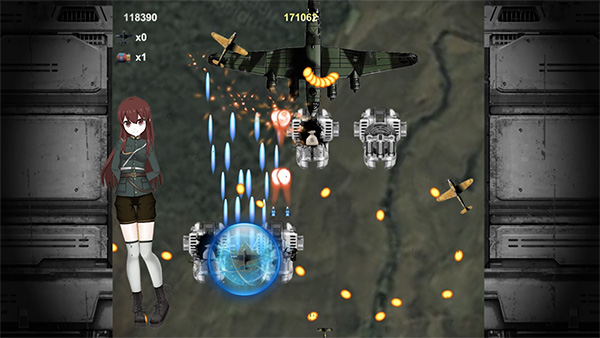 The power of basic attack and charged attack is related to the player’s current firepower value. After destroying a specific enemy, the player can eat the ammunition box, up to 4 times. The power of the bomb is constant, and players can also obtain additional bombs by destroying specific enemies. 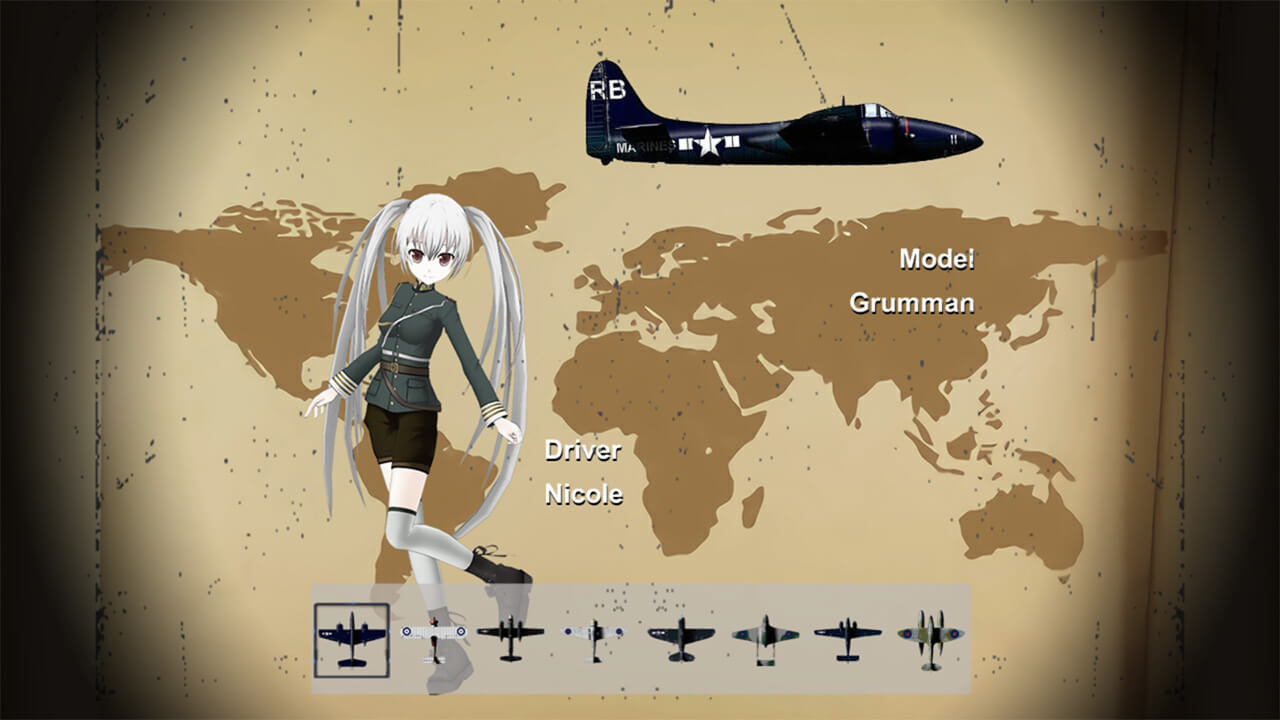 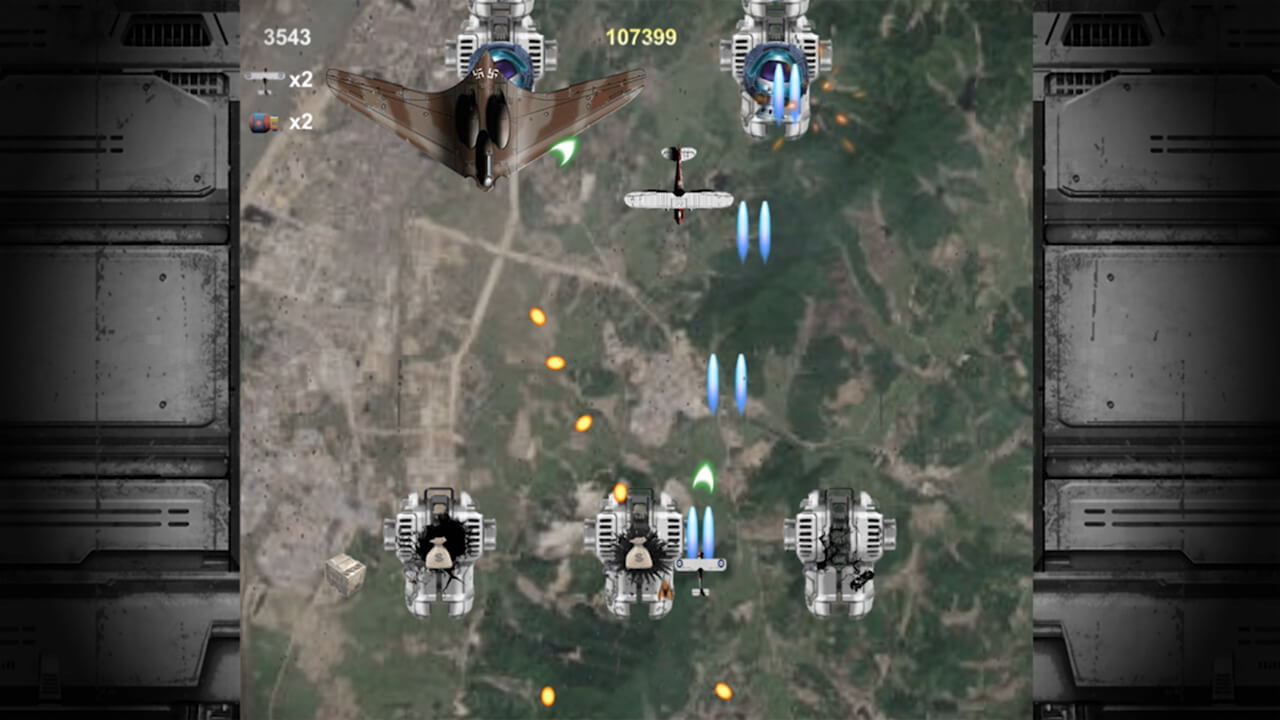 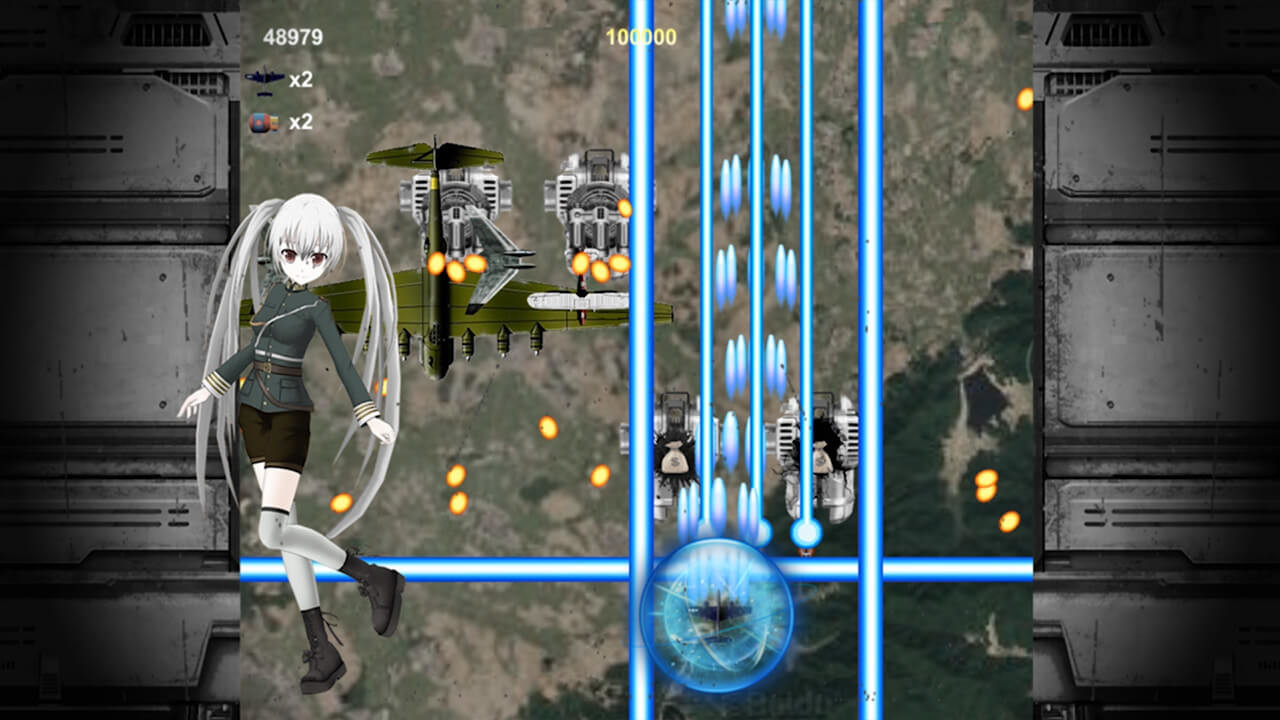