Dodge bullets and click to destroy enemies with your sniper shoot! This is a classic Shoot’em up mixed with Shooter on Rails mechanics!
We challenge you to dodge all the shots and destroy all the enemies!

On Sniper Ships you will face enemies’ waves by moving your ship using the keyboard (ASDW) and aiming your sniper with the mouse (or two analogs if you use a game controller). Your sniper is way stronger than your common ship bullets and also destroys most enemy’s bullets, but can you move, aim and shoot fast enough?!

You will face 3 differents waves and bosses.
Be prepared for the many attack patterns and for the bullet hell.

It’ll be hard to finish the game, but it’ll be even harder to see your friends with a better score than you, so fight for the highscore and throw it in your friends faces.
Keep in mind that you can boost your score if you finish the waves in less time, kill all enemies and avoid being shot. 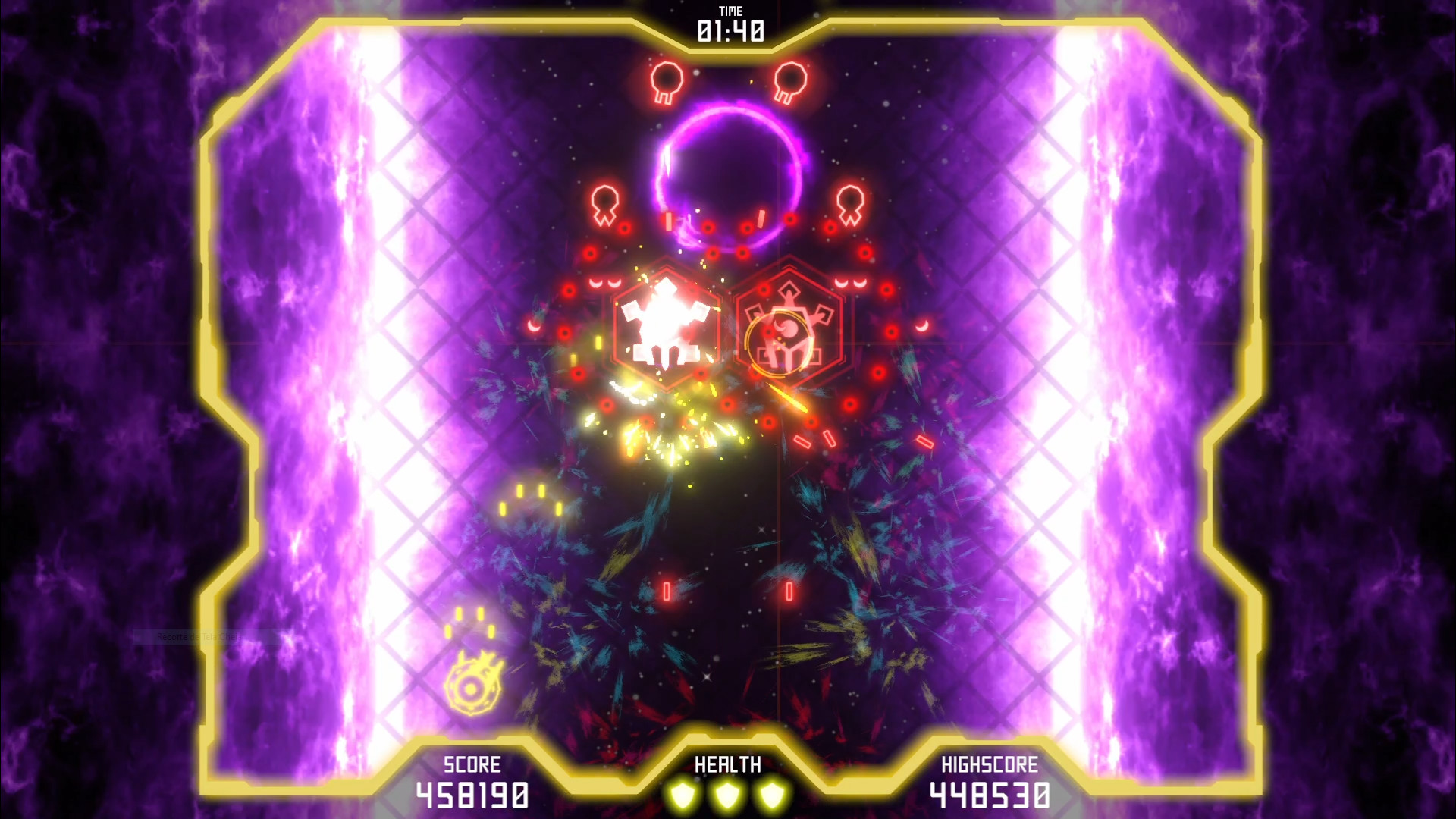 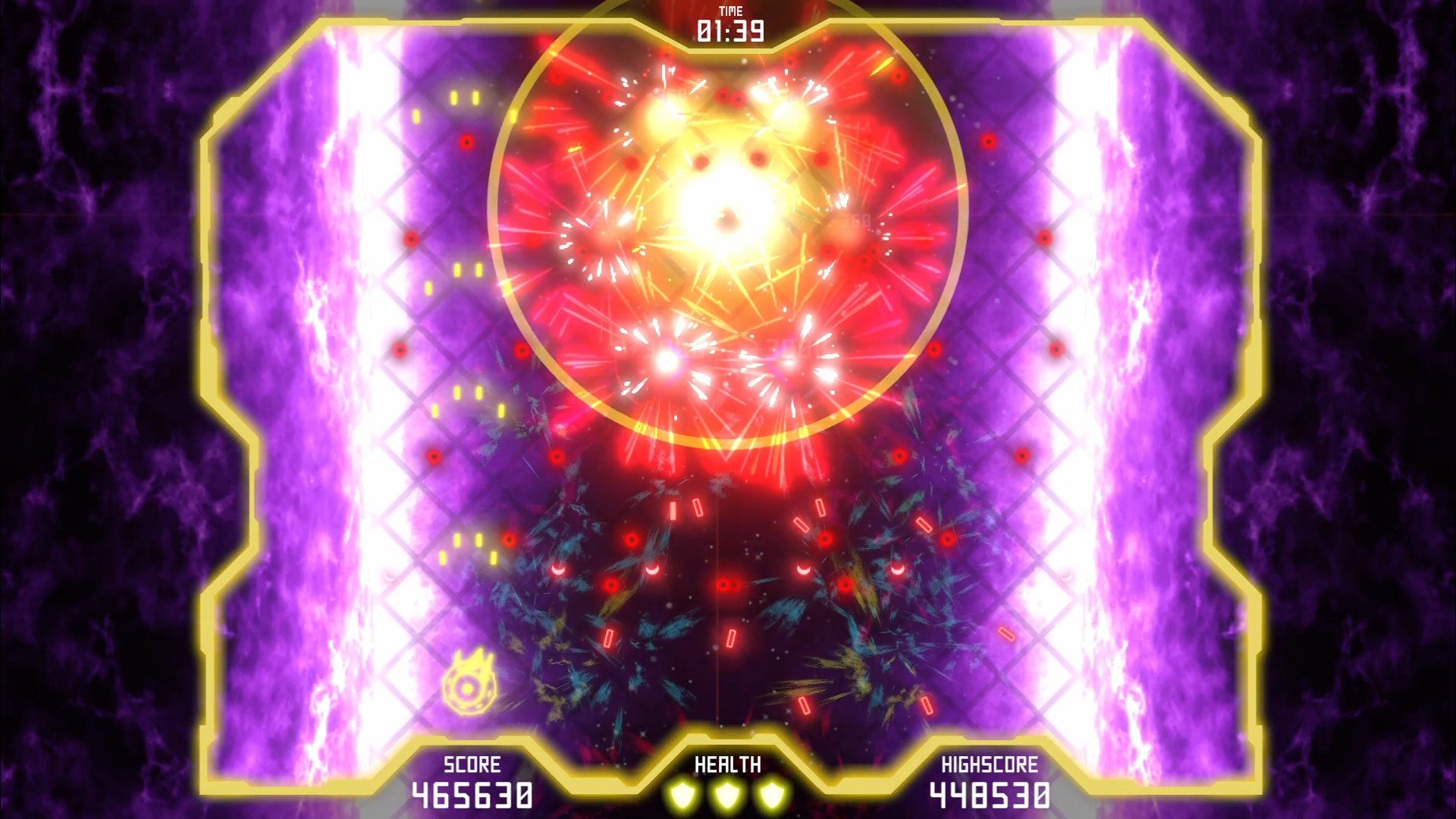 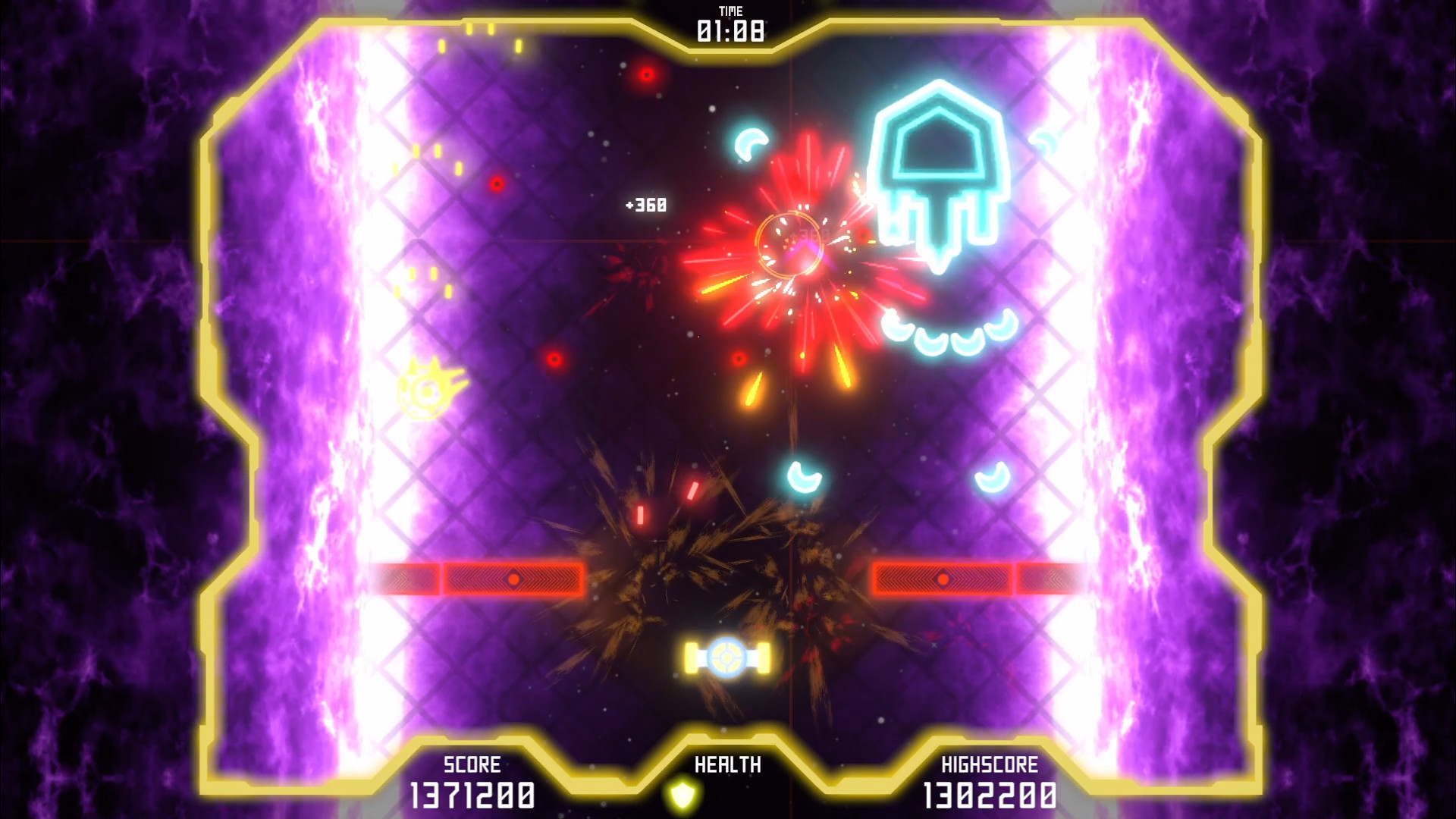