Soldier of Fortune 2: Double Helix is a sequel to the well-known Soldier of Fortune, where we had an opportunity to assume the role of John Mullins and fight against a terrorist group that wanted to detonate nuclear warheads. The game got famous because of its very quick-paced action and numerous scenes of intense violence.

In the sequel, we assume the role of the famed “consultant” once more, but the threat that we are hired to neutralize is much more dangerous than nuclear bombs. It is a deadly virus that came into possession of a fanatical terrorist group, which obviously puts humanity at incredibly big risk.

Numerous missions that challenge our tactical thinking abilities.
The game was developed with cooperation of an actual special forces operative.
Possibility of driving cars, trucks, jeeps and even choppers.
The game is powered by the Quake III Arena engine.
Action takes place in many different parts of the world, such as Prague, Columbia or Hong Kong.
Advanced system of damage simulation, 36 hit areas on the human body.
14 different weapons and 10 sorts of grenades. 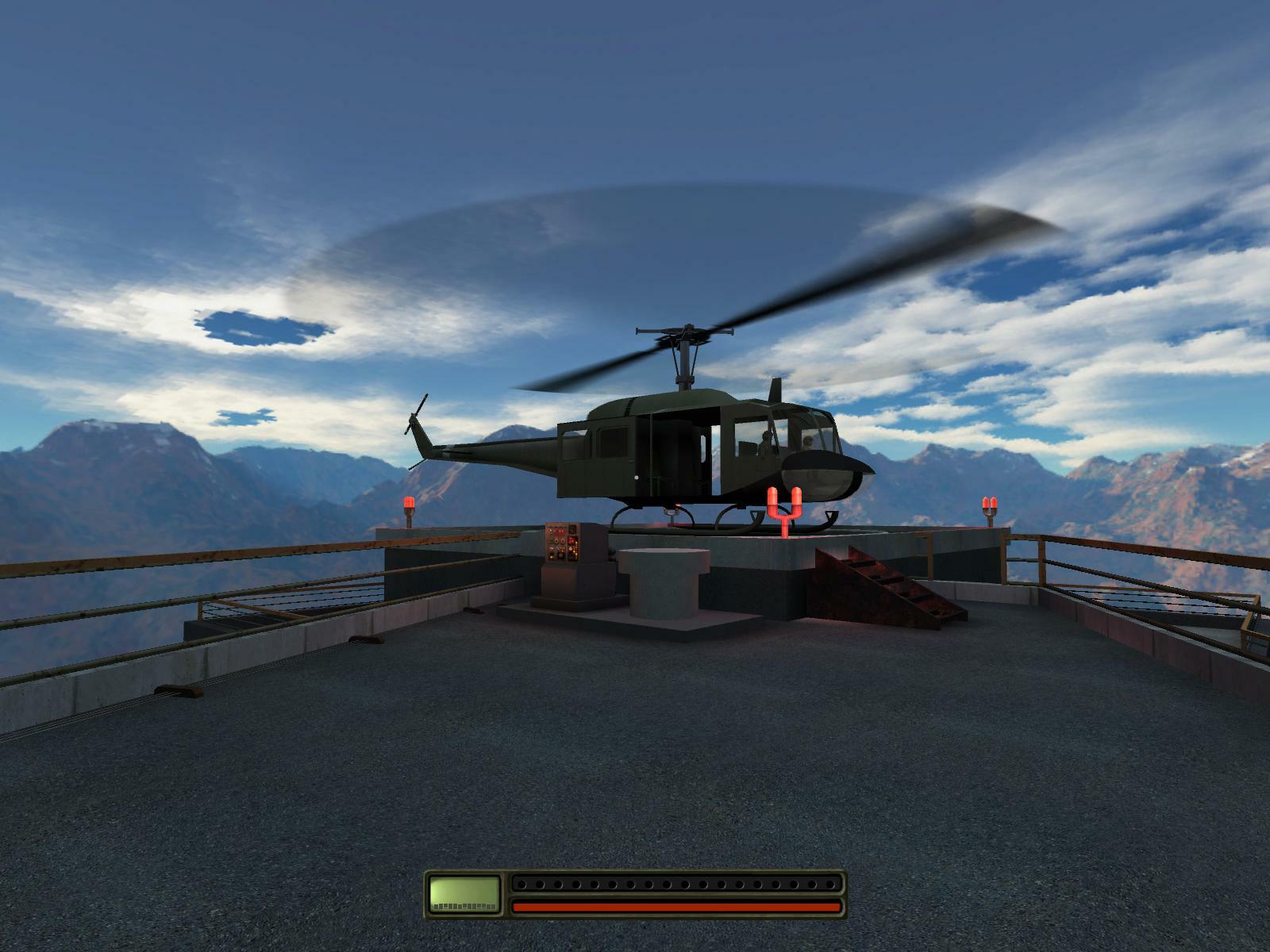 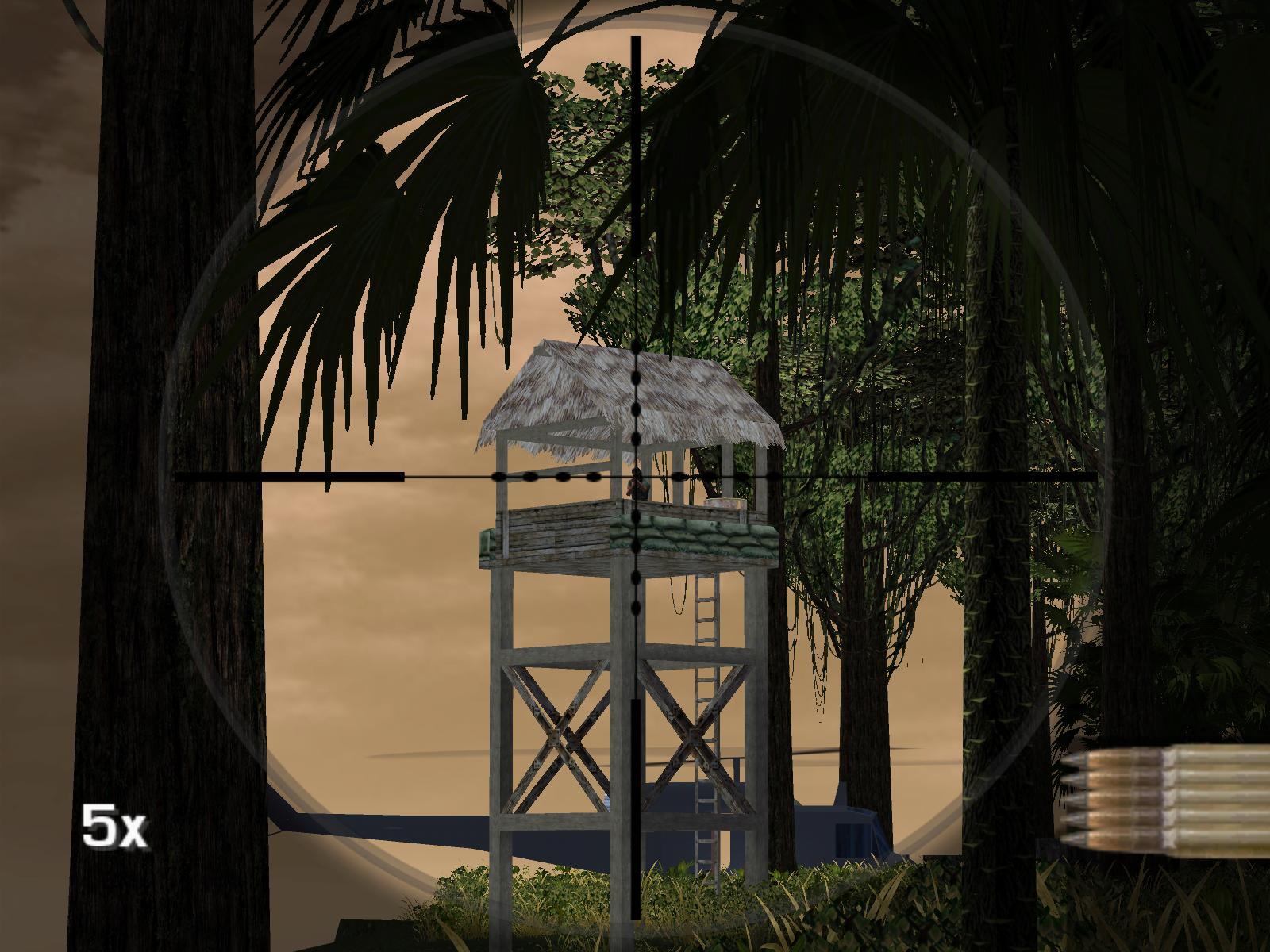 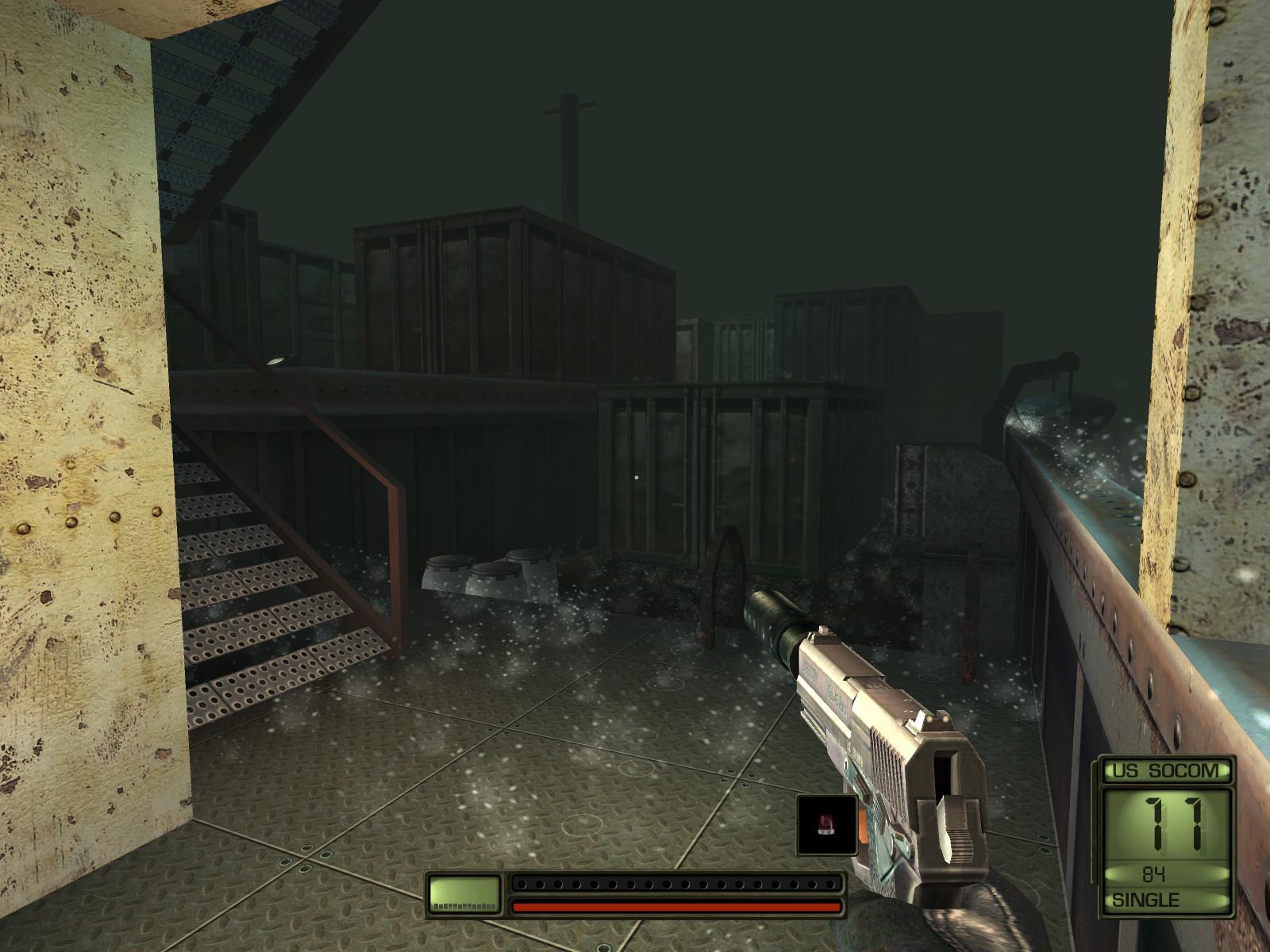