Soul Reaper is a turn-based RPG that rewards careful planning and meticulous strategy. After surviving a psyche-splitting attack from The Midnight Council, players take control of the Soul Reaper as he quests to rebuild his army and become whole once again. By defeating monsters in combat, users can reap the souls of their enemies and allocate them to serve several unique purposes. Souls can be:

With many ways to divvy up your souls, it’s up to you to decide how best to utilize this vital resource. Scour the land in search for treasure to help you on your journey, and unlock new abilities on the overworld by bringing bosses to their knees. Regain your emotions by slaying the sentient Reaper Fragments, and defeat The Midnight Council before The Vault comes crashing down with you inside it.

Soul Reaper draws inspiration from both classic and contemporary RPG titles. Some games you might be reminded of while playing are: 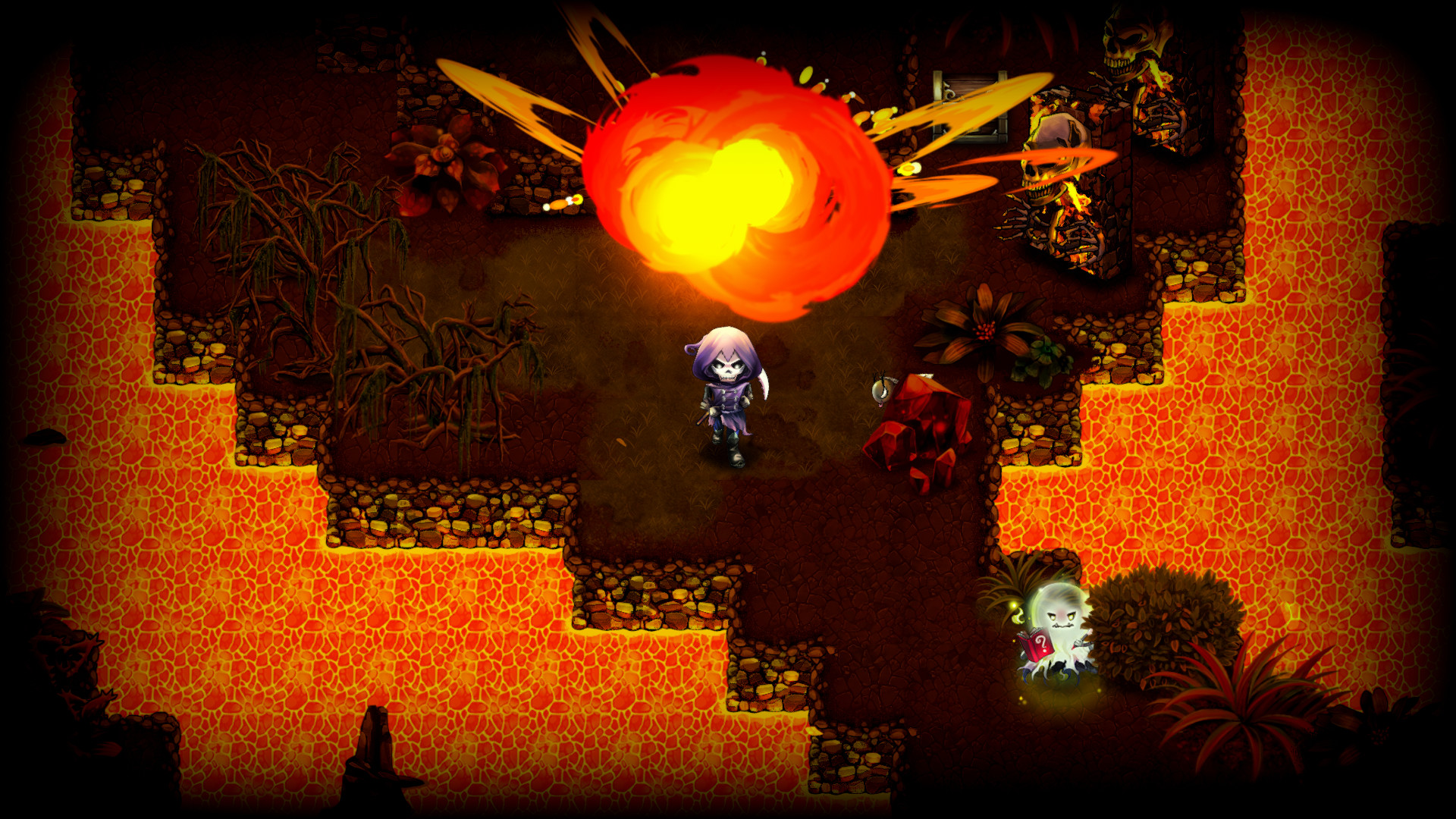 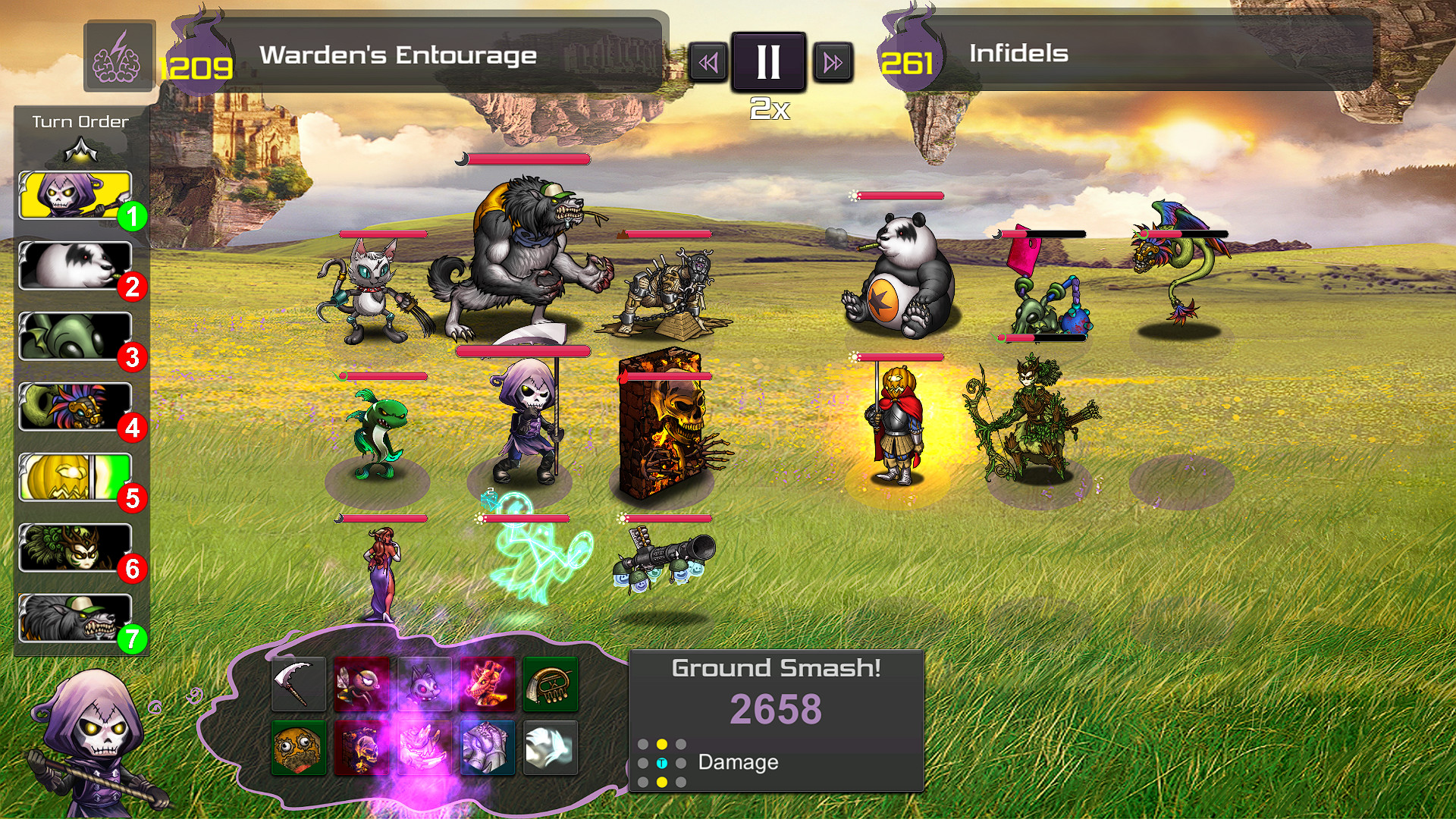 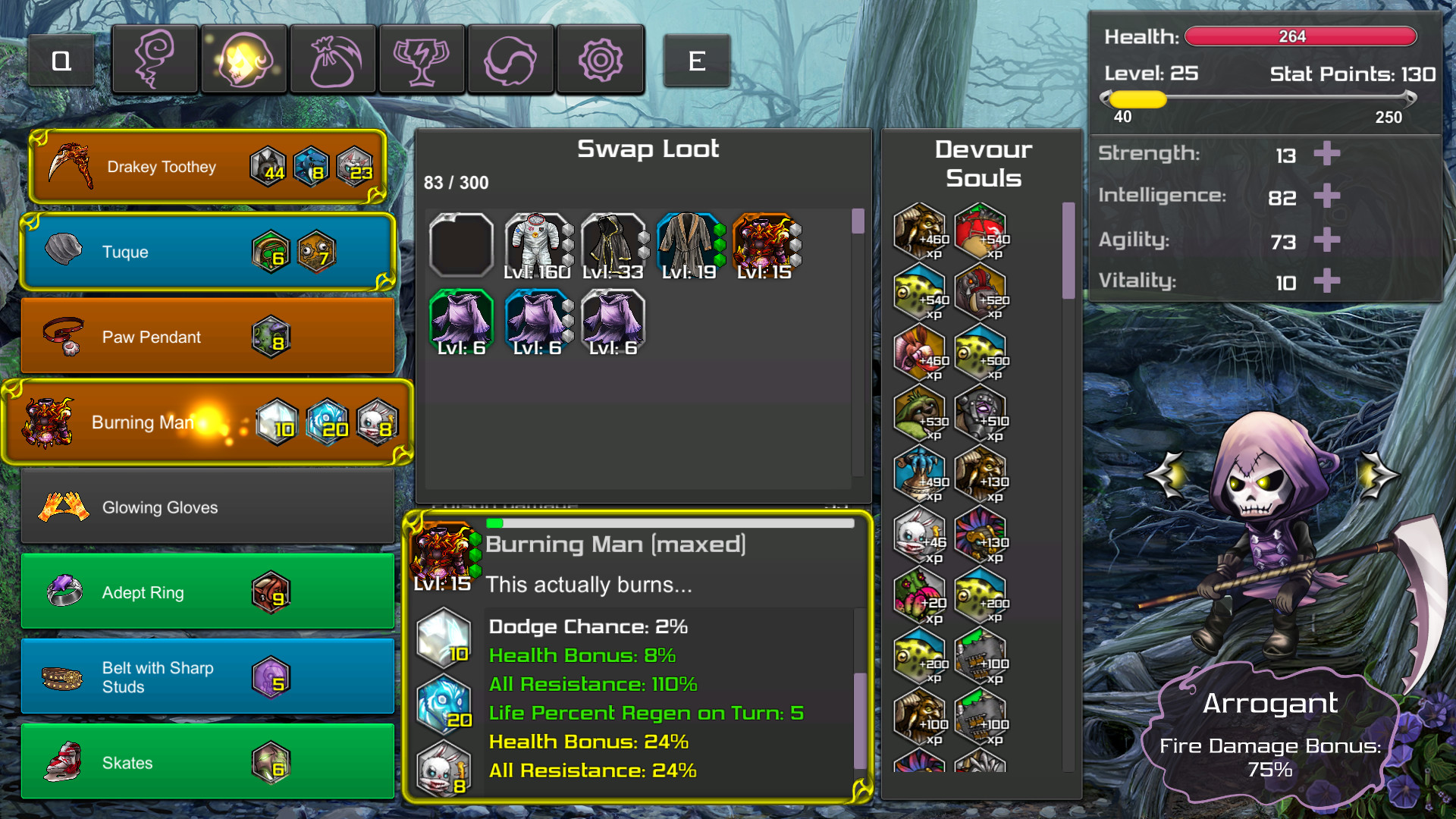