After another sell-out gig, Photon has once again asserted his galactic lyrical dominance. He gets word Gamma-Boi is organizing the after-party to end all after-parties in his honor. However, it is not going to be easy to reach. The other musical artists want a shot at the top and will do anything to get there. However, to Photon, they are just Haters. Space Haters. It is up to Photon to blast through the so-called "Monarchs of Music" and reach the afterparty of a light-year, and of course, look good whilst doing it.

Remember to add to wishlist! 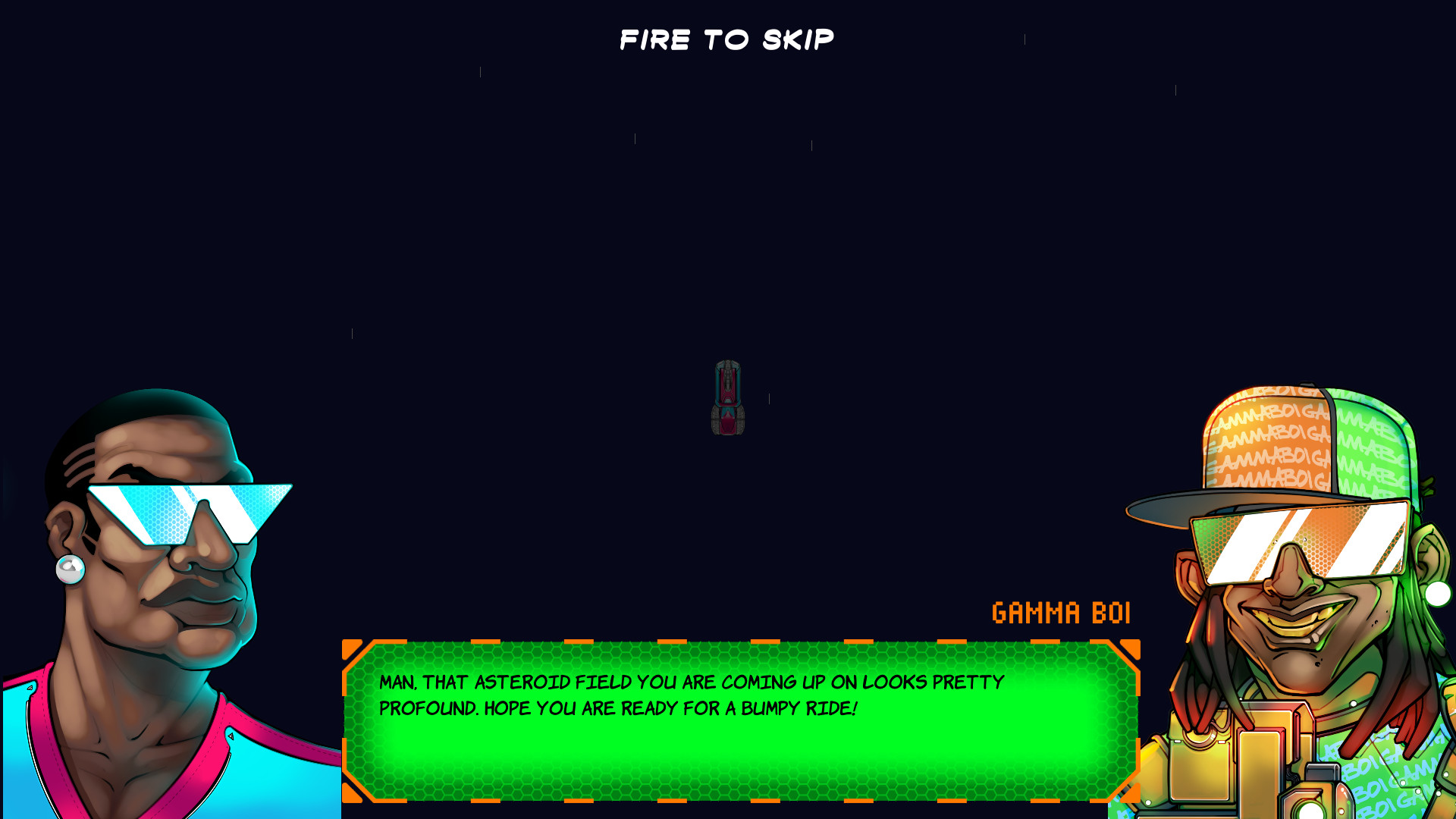 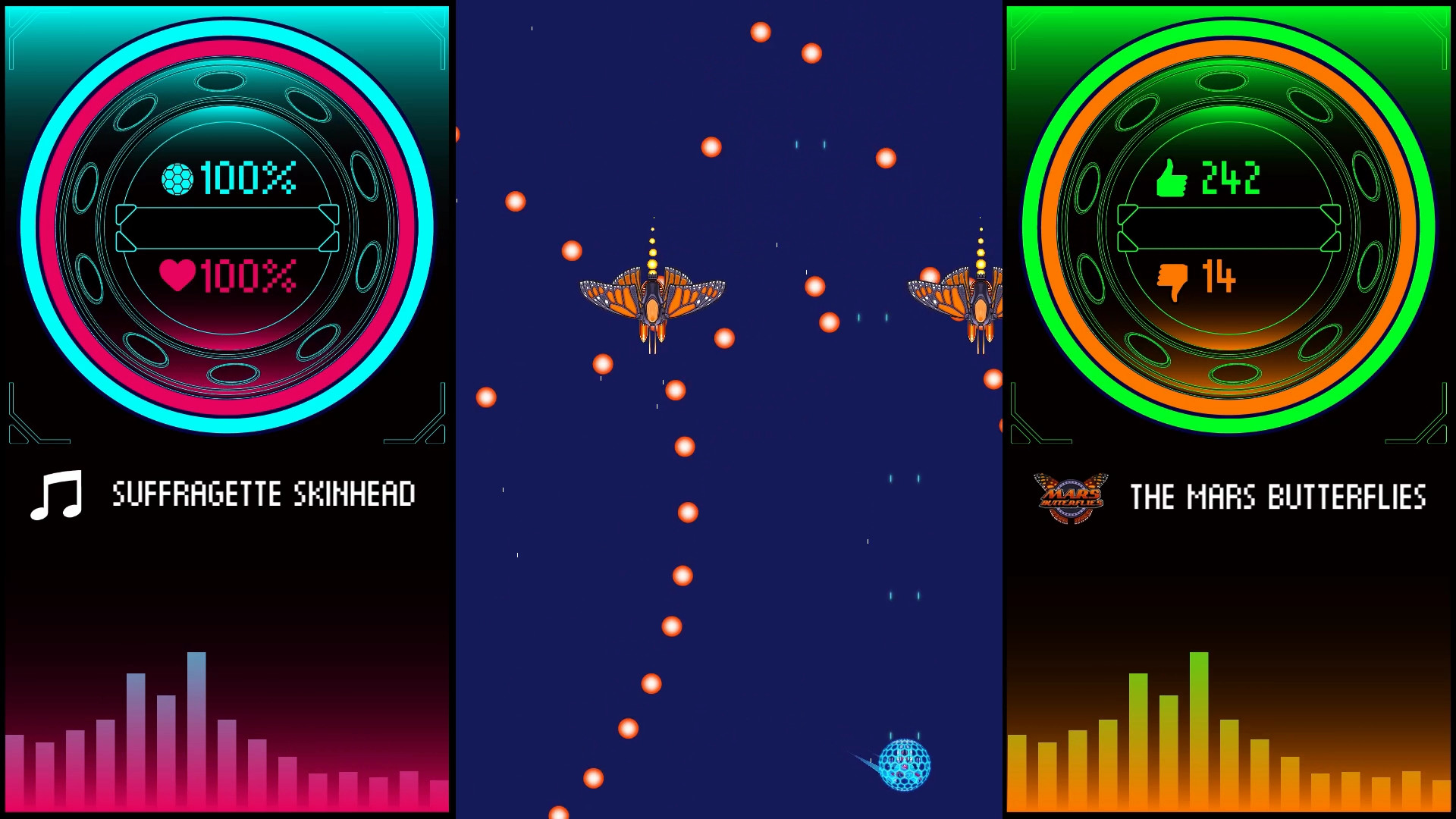 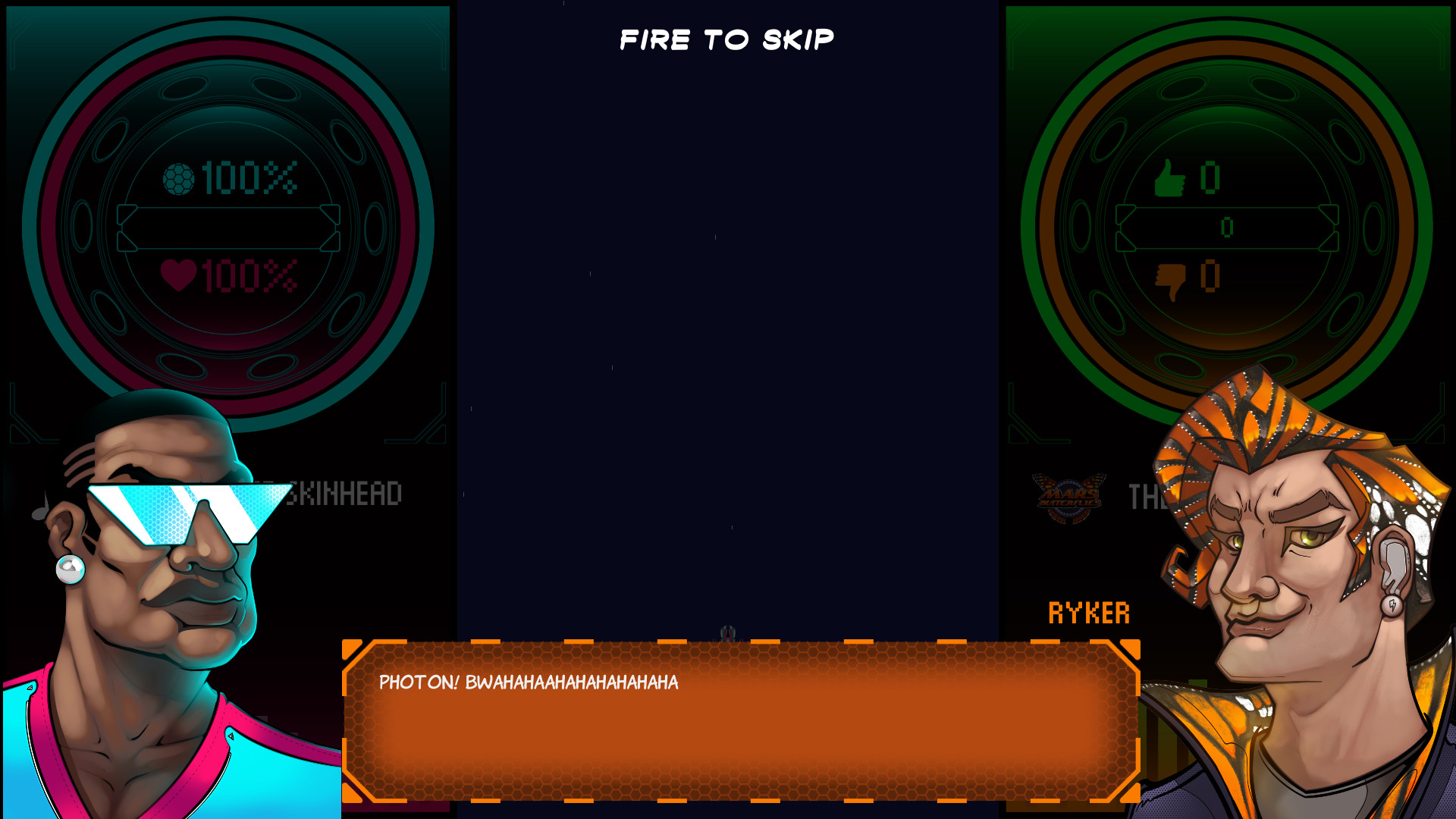